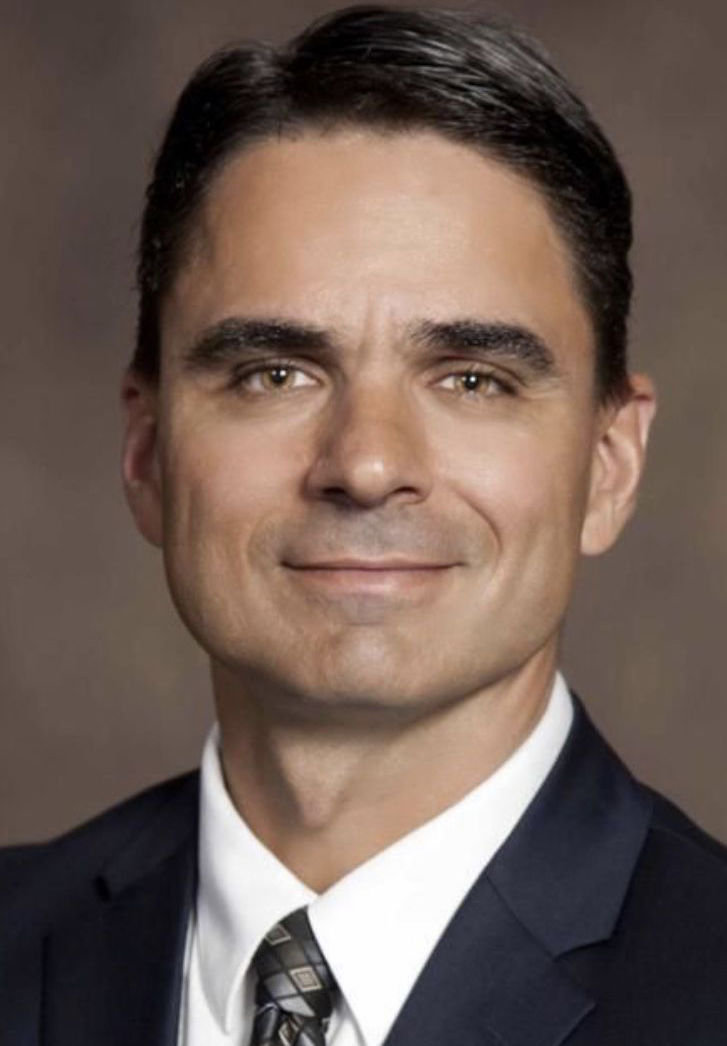 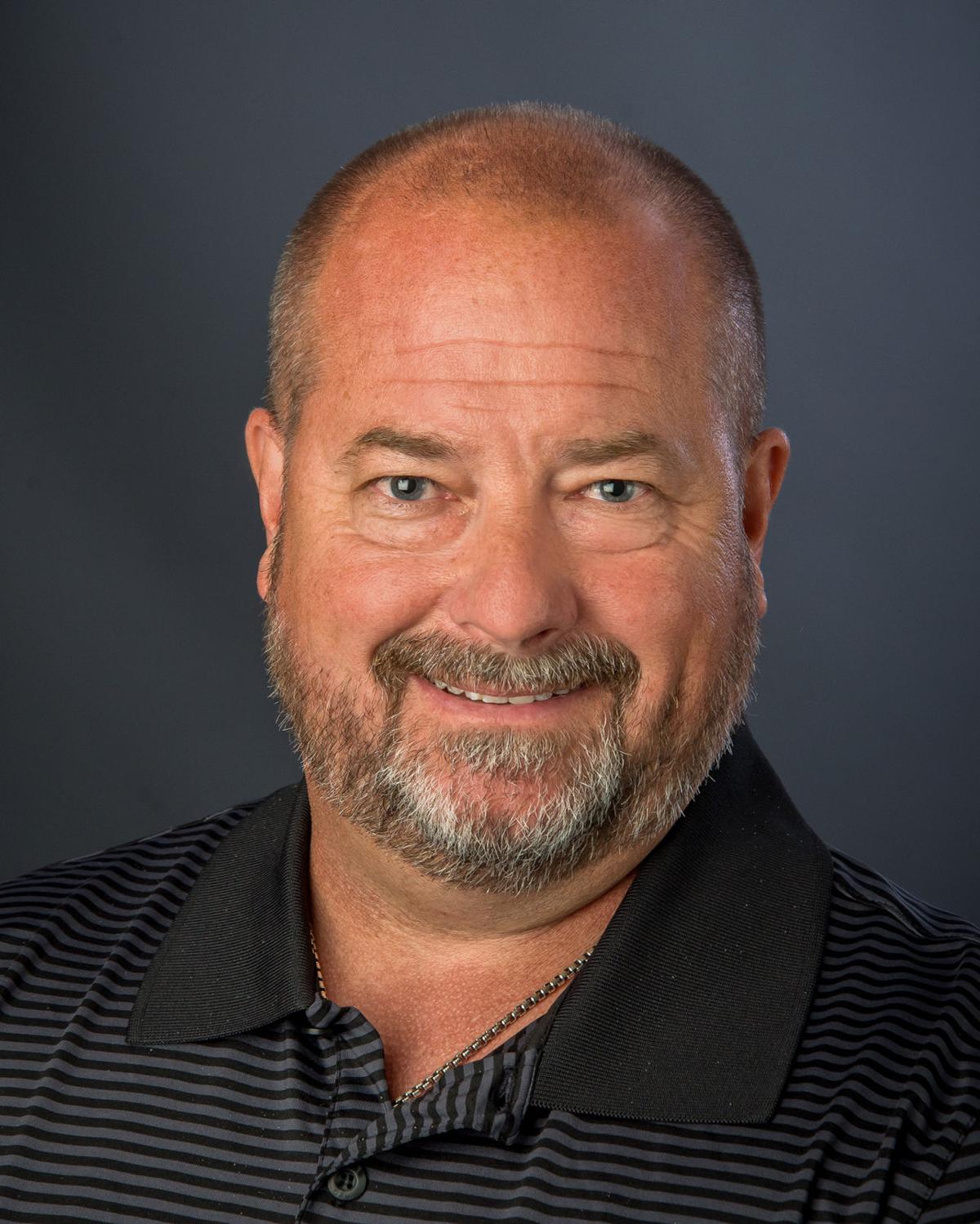 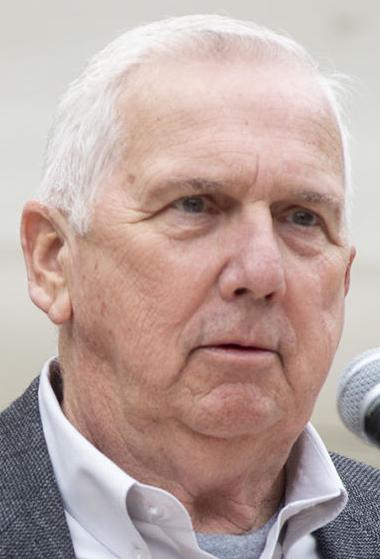 The number of students entering Texas schools is growing, while the number of new teachers is decreasing. It’s a problem Longview-area superintendents are trying to solve.

“That’s a major problem, and so many of our school districts in the state of Texas are struggling with that,” he said. “I talk to superintendents all the time who have to start school with substitute teachers, and every year that problem gets worse and worse.”

While the problem is not as severe at Spring Hill, Guidry still sees the issue as something all Texas districts should be concerned about.

“I think nationally, not just in the state of Texas, there has been a lot of — for whatever ulterior motives — a philosophy of bashing public education,” he said, adding that “private school advocates or persons with other agendas” could be behind the bashing.

“I think the disparagement of the public education profession for a number of years is what’s led to the teacher shortage.”

Steve Clugston, Pine Tree ISD superintendent, said the problem can be traced to not removing obstacles for teachers.

One of those obstacles is discipline. Clugston said if a teacher is always dealing with those issues in the classroom, it is harder to do the job.

“Getting obstacles out of the way and giving teachers the ability to do what they love to do, I think, is a lot bigger factor than money,” he said. “I mean everybody likes to pay their bills, but I do think teachers don’t get into this business for money — they get into it because they love kids, and they want to truly make a difference.”

Guidry said he believes the teaching profession has become “devalued.”

“College students are deciding to become something else other than to get into education,” he said. “Until that changes, we’re going to continue to have this problem.”

“We are certainly trying to be as competitive as possible in the salaries that we pay professional employees as well as our support people because we need them all to be successful,” he said.

The district is planning about $8 million in salary increases, pending school board approval Aug. 28, Wilcox announced Friday at the district’s convocation.

And other incentive programs could make pay even higher, he said.

The district is proposing about $2 million in extra incentive pay.

“What that means is the Thursday before Longview gets out for the Christmas holidays, there will be an infusion of approximately $2 million into the Longview economy,” he said. “Because that’s what we plan on paying out teachers and other support staff is $2 million in their December check before they get out.”

Wilcox expects about eight to 10 teachers in core testing areas to get at least $20,000 in incentive pay bonuses for improving performance of students in low socio-economic statuses. Those incentives also are pending school board approval.

The district expects about 40 teachers to get some other kind of incentive pay, he said.

Guidry is looking at a teacher pay scale that is able to balance rewarding new and veteran teachers, he said.

“The Legislature has come out and said we want you to prioritize veteran teachers and give more money toward them; and it’s not that I wanted to do anything special for the other end of the pay scale, I just didn’t want to forget about them,” he said. “We’re trying to increase the bottom part of the scale so we can get more college students and try to get them into our field.”

Clugston is working on creating a district that removes obstacles that make it harder for teachers to do their jobs, he said.

“Teachers, they love to teach, they want to have the freedom to teach,” he said. “So really giving teachers that opportunity to do that I think helps teachers a great deal in making Pine Tree an attractive place to be.”

That means acknowledging a teacher may present material differently than Clugston would, he said, but trusting their strengths to do a good job and teach students well.

He also said he wants to decrease the amount of paperwork and technology issues that teachers have to deal with.

Pine Tree also is looking at the future of teachers in its district, particularly with a program it announced in May that will allow students to take dual-credit education courses with LeTourneau University.

The program fast-tracks getting a degree and certification and almost guarantees at job in the district upon completion.

“I think it allows you to grow your own,” Clugston said. “As Texas continues to grow with students at the rate we’re going, there’s a lot of teachers still teaching out there today that are eligible to retire, and the shortage gets a lot worse.

“The more people we can put in the business, the less competition there is for great teachers because there’s more of them.”