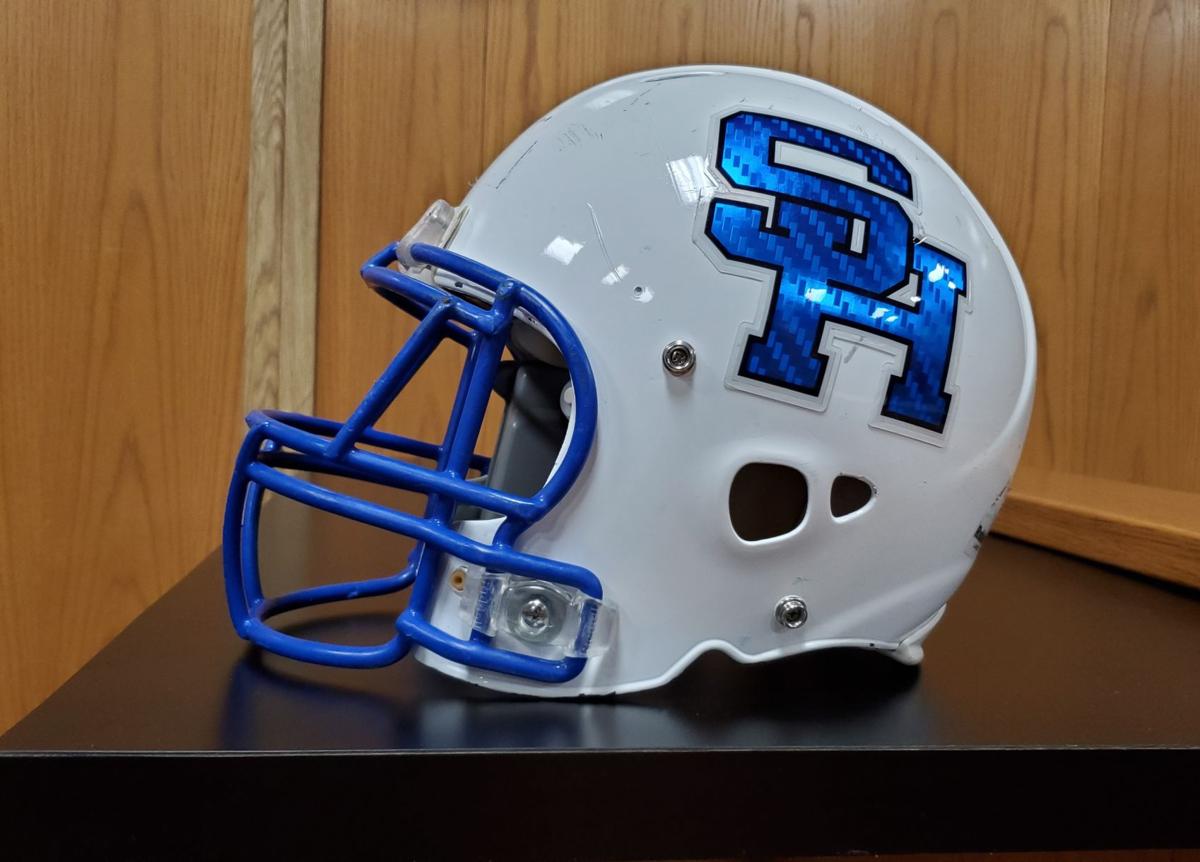 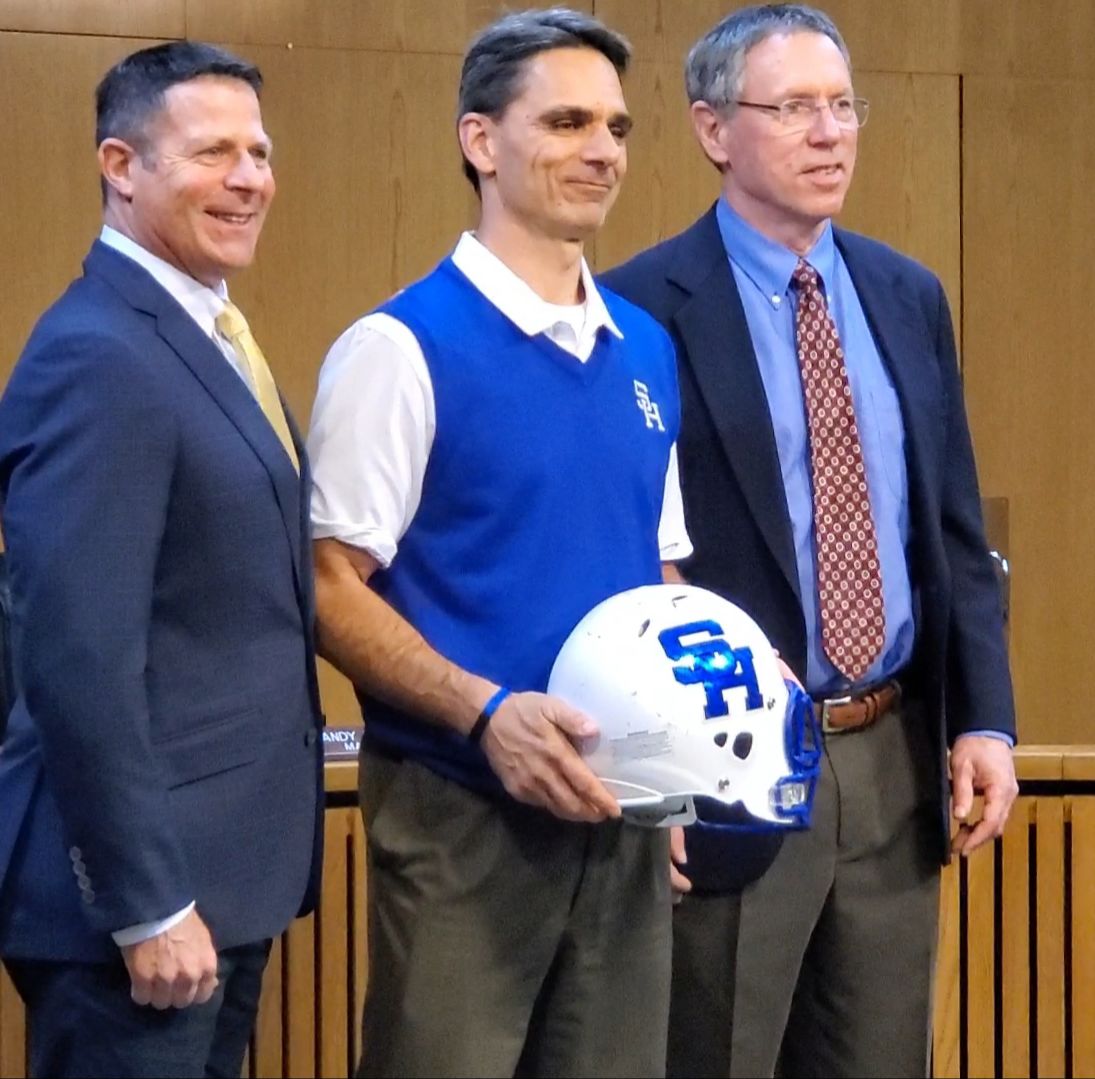 Longview City Council members authorized municipal staff to use eminent domain to acquire a piece of property at the site of the city’s proposed new police headquarters.

The property measures 0.1 acres and is located along the 500 block of Pearl Street.

The council at its regular meeting Thursday authorized Public Works Director Rolin McPhee to acquire the fee simple title to the property by eminent domain.

The city obtained a professional appraisal for the parcel and determined its reasonable and appropriate total market value at $1,600, McPhee said. The property owner, identified as Emmanuel Lilly, turned down an offer and a later settlement offer.

“He informed us that he wanted $15,000 for that,” McPhee told the City Council. “That was outside my authority.”

As required by the Texas Property Code Sec. 21.0112, the city has provided a copy of the Landowner’s Bill of Rights Statement to the property owner.

Guidry brought a Spring Hill Panther football helmet to the council meeting, taking the opportunity to compliment the city.

“As a former city council member, I fought for years for the type of planning and forethought that the leaders of Longview have put into this city,” Guidry said, “and it doesn’t take long when you’re riding around Longview to see the forethought that has been put into the city for decades.”

The city’s Historic Preservation Commission will bury a time capsule on May 8 and has asked local schools to contribute football helmets.

Pine Tree ISD provided a helmet several months ago, and Hallsville ISD is scheduled to present a helmet to the city at the March 27 City Council meeting, Community Services Director Laura Hill said.

Under the Election Items portion of its agenda, the council canceled one of its two May 2 elections and declared District 4 Representative Kristen Ishihara reelected to the City Council, after no one filed to challenge her reelection bid for third three-year term.

An election will be held that day for the District 3 seat. The incumbent, Wray Wade, is facing challenges from two men — Darrin Rudolph and Hank Guichelaar.

“We have not changed anything,” Ray told the council.

Under the consent agenda, the council:

Accepted of a $35,000 state grant from the Governor’s Office Criminal Justice Division to support the Partners in Prevention Mentoring Program;

Authorized City Manager Keith Bonds to execute documents for buying license renewals to use G Suite, formerly known as Google Apps for Government at a cost of $95,196 through a state cooperative purchasing program;

Authorized Longview Fire Department to renew its consignment agreement with Texas Task Force-1 for a Zodiac 420 Swiftwater Rescue boat, trailer and accompanying equipment to respond to flooding and swiftwater emergencies in the city, Gregg County, region and state;

Purchased two transit buses for Longview Transit for $267,408 under a State of Oklahoma Cooperative purchasing contract. The city is paying 20% of the cost using Longview Transit budgeted funds, while the Federal Transit Administration is paying the remaining 80%. The new buses will replace two buses that have exceeded their useful lives, according to the city.