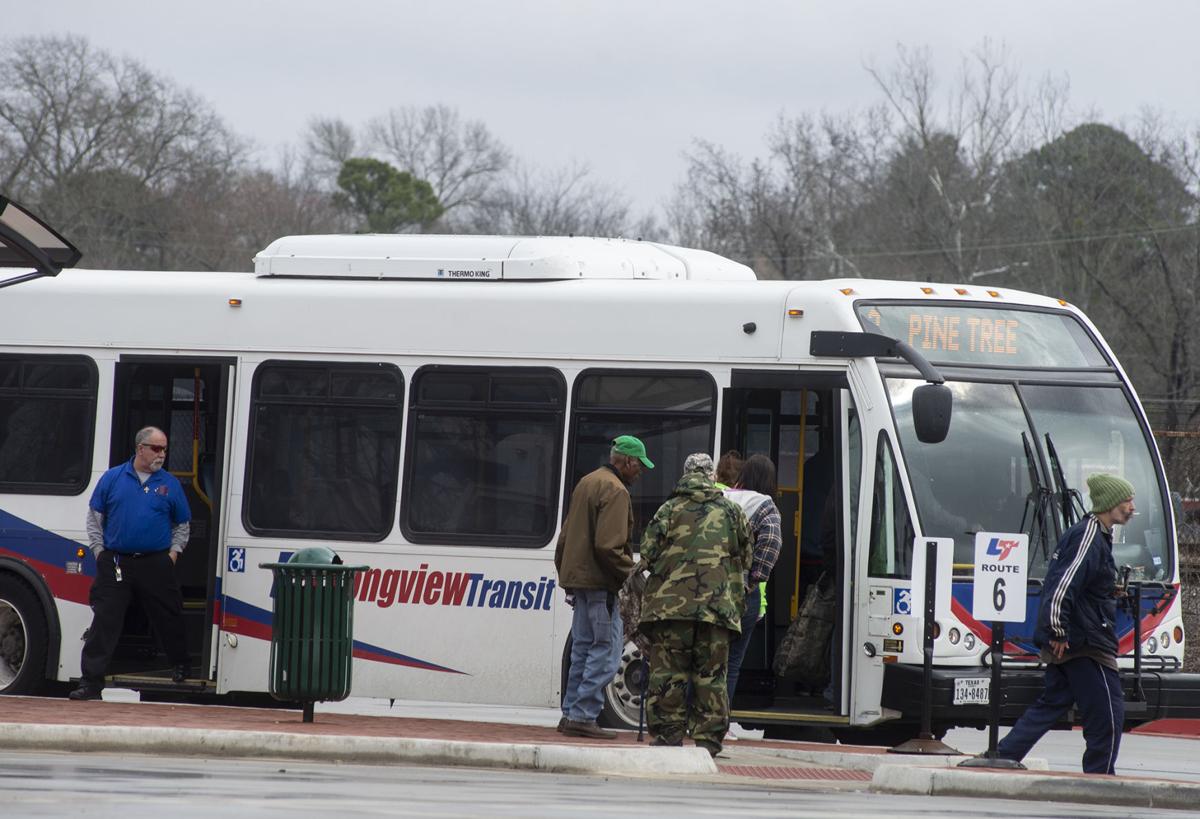 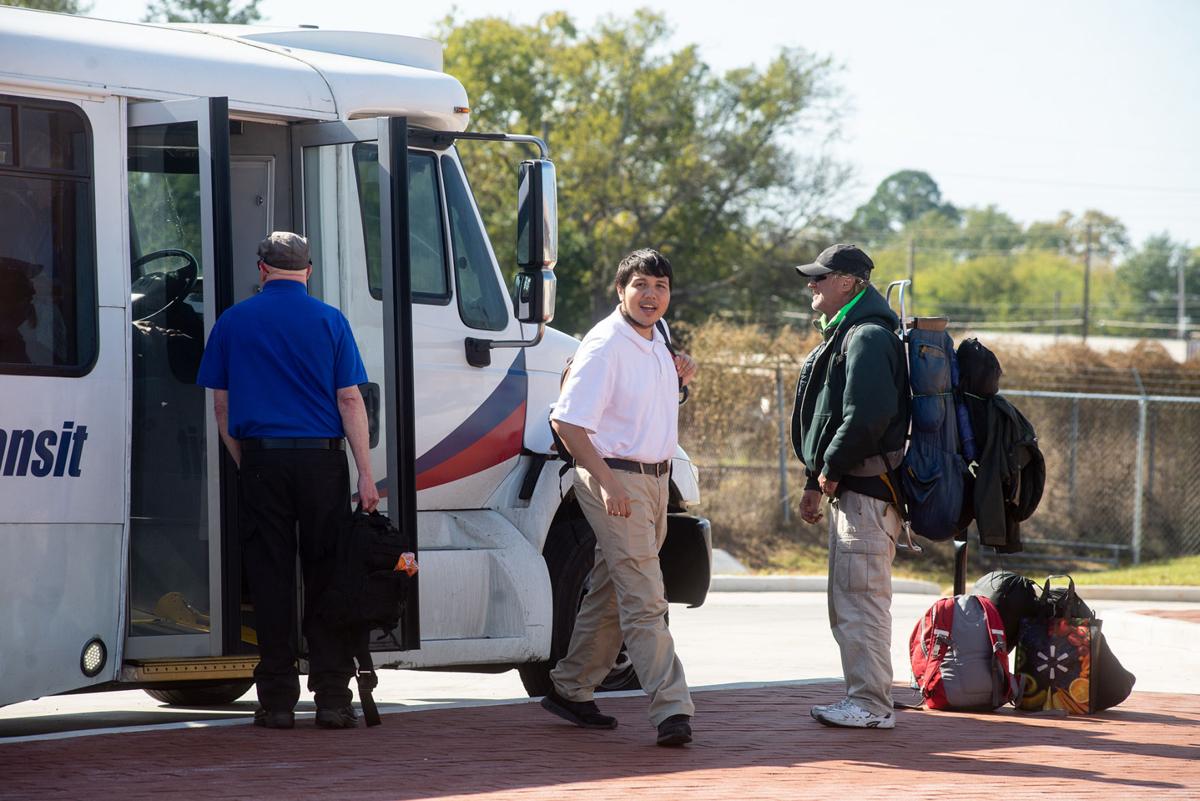 Passengers exit and board a Longview Transit bus in November 2019.

Passengers exit and board a Longview Transit bus in November 2019.

RATP Dev USA then filed a written protest with the city of Longview. On Thursday, as required by a process outlined in the original request for proposals, the City Council voted to create a protest review committee.

“(Hendrickson Transportation) is not a responsive and responsible proposer eligible for contract award. In addition, the city’s evaluation of the proposals was not conducted pursuant to the request for proposals,” the written protest from attorneys representing RATP Dev states.

“The (request for proposals) states that the contract award will be made to the ‘responsible proposer whose proposal meets the requirements of the RFP, and will be advantageous to the City of Longview with respect to operational plan, quality, cost, and other factors as evaluated by the City of Longview.’... The city received four proposals in response to the RFP. In addition to proposals from RATP Dev and (Hendrickson Transportation), the city received proposals from First Transit and the East Texas Council of Governments. RATP Dev submitted the lowest cost proposal with a total cost of $1,549,045.37. ETCOG submitted the second-lowest cost proposal ($1,723,882.04), followed by (Hendrickson Transportation) ($1,753,431.00), and then First Transit ($1,932,242.49).

“RATP Dev is global transportation company that operates and maintains urban and intercity transportation systems on four continents. Since 2003, RATP Dev or its predecessor has provided day-to-day management of the Longview’s transit system.

“In 2021, the city’s transit system, as managed by RATP Dev, received a perfect score on the Federal Transit Authority’s triennial review. In contrast, (Hendrickson Transportation) was formed in April of 2019, has limited corporate experience, and, upon information and belief, its principal place of business on file with the Secretary of State is a private home with an adjacent agricultural structure — it does not appear to be a commercial office building. Remarkably, the evaluation committee scored (Hendrickson Transportation’s) proposal higher including under Organizational Capabilities and Qualifications of the Resident General Manager (Team if applicable) and Prior Performance on Similar Projects/Background/Experience/References.”

The measure the City Council approved also allows the city manager to arrange for short-term management of the bus system, since the current management contract expires at the end of this month.

A committee that consisted of the city manager, assistant city manager, finance director and assistant director of development services reviewed the proposals based on: “organizational capabilities and qualifications of the resident general manager; prior performance on similar projects/background/experience/references; technical capacity/project approach; management plan; and cost proposal.”

City Manager Keith Bonds said in August that one reason Hendrickson was chosen was because the firm isn’t planning on making employee or staffing changes.

The city of Longview maintains ownership of all the buses and other equipment, building and bus stops, while the management firm operates the entity known as Longview Transit.