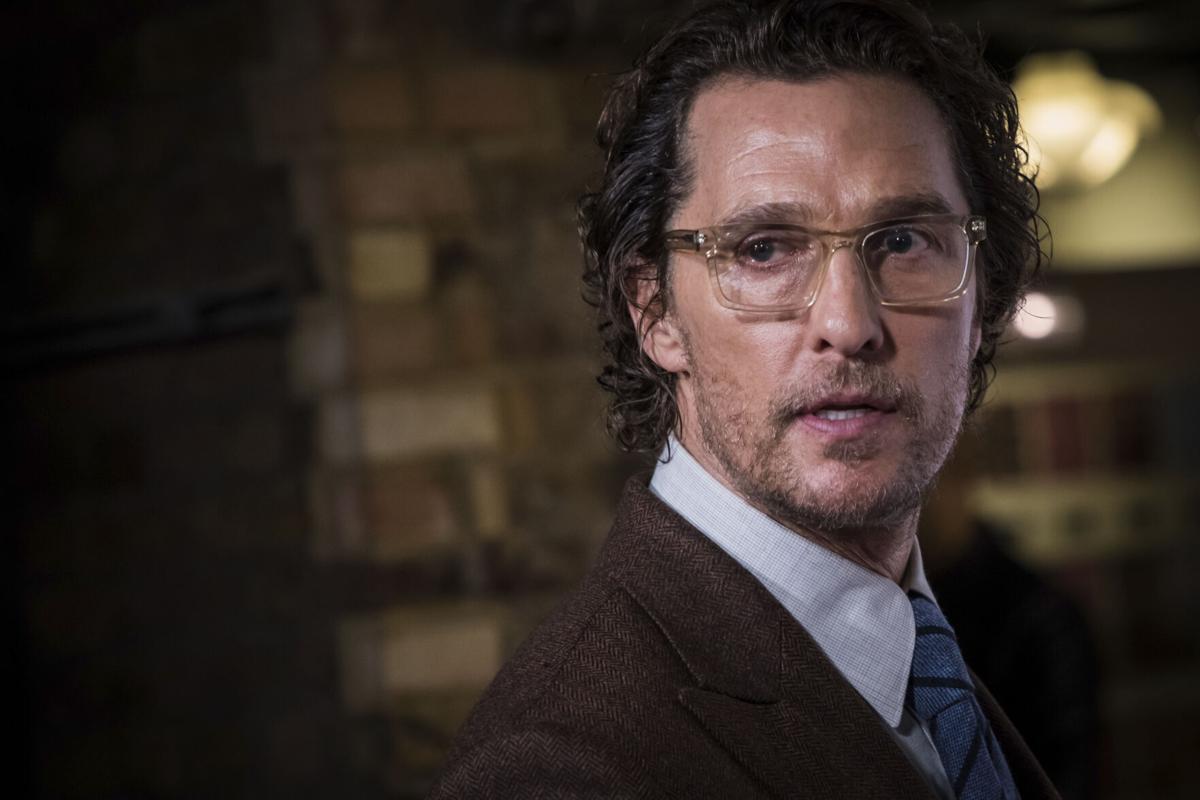 Matthew McConaughey told the News-Journal, “For me, I need politics to define its purpose before I would choose it as a possible lane for me to pursue.” 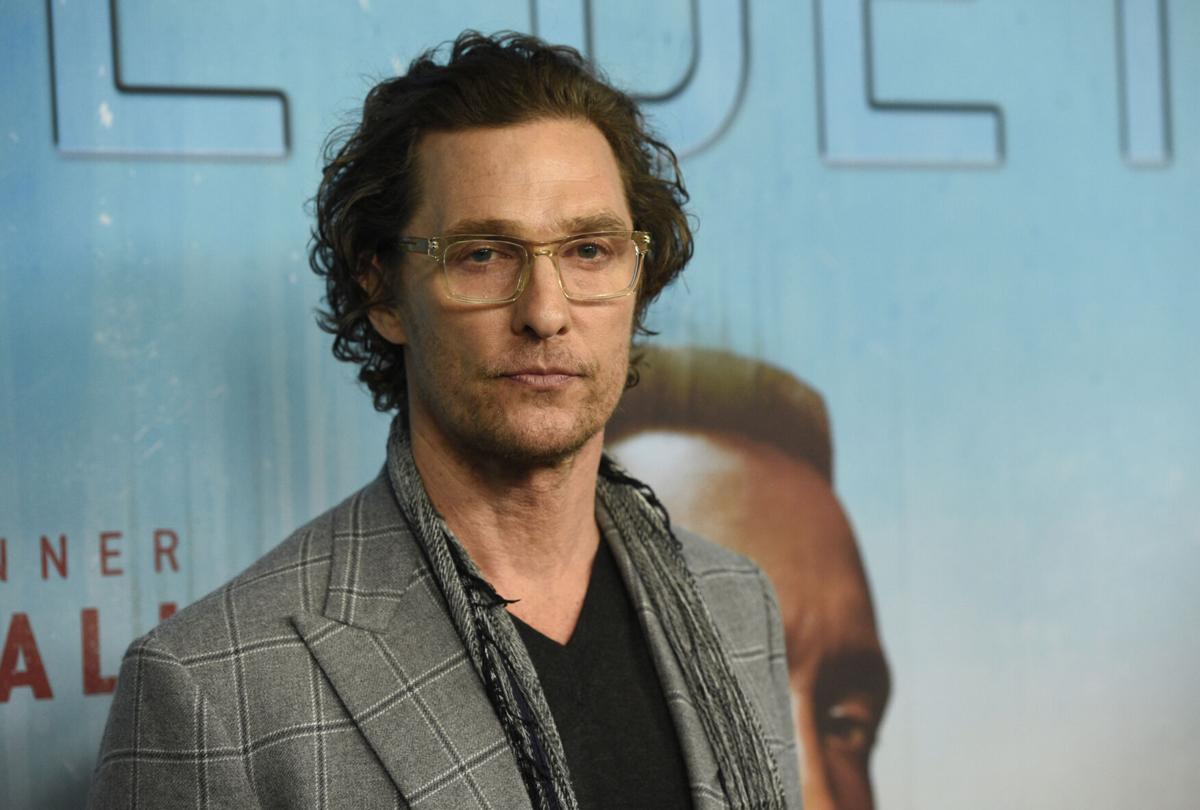 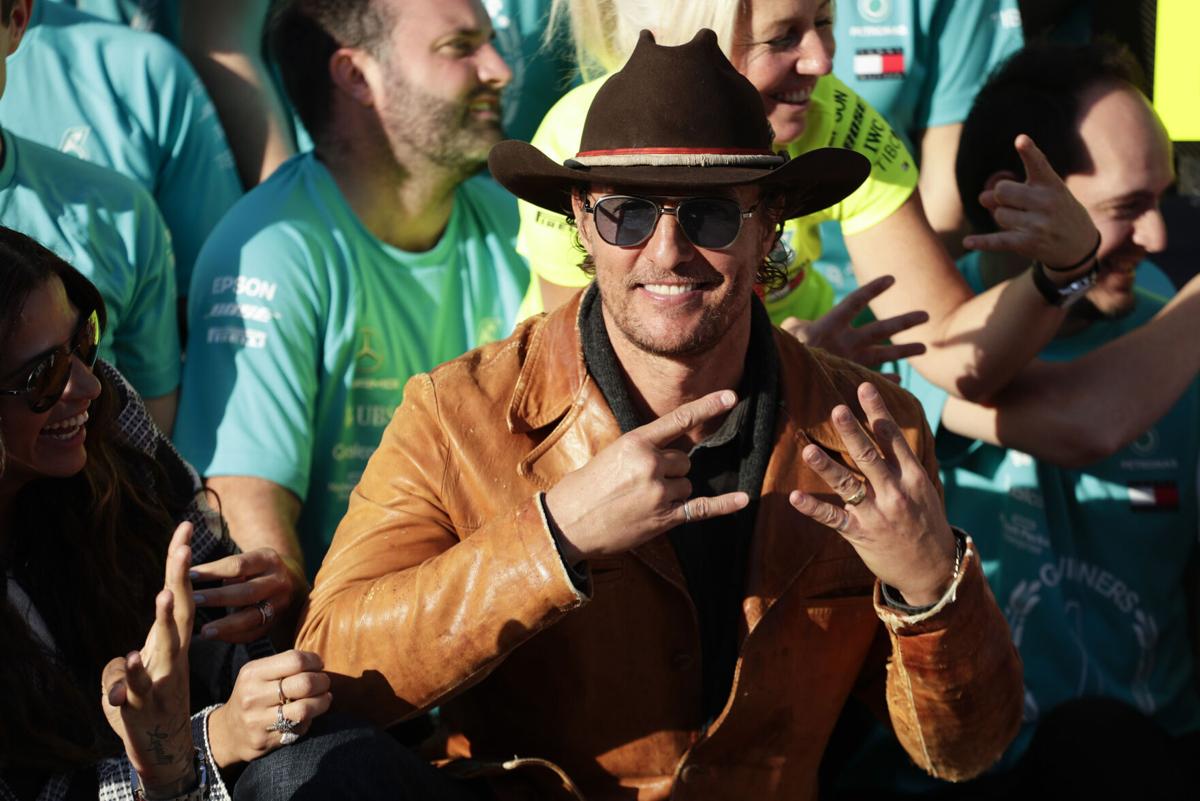 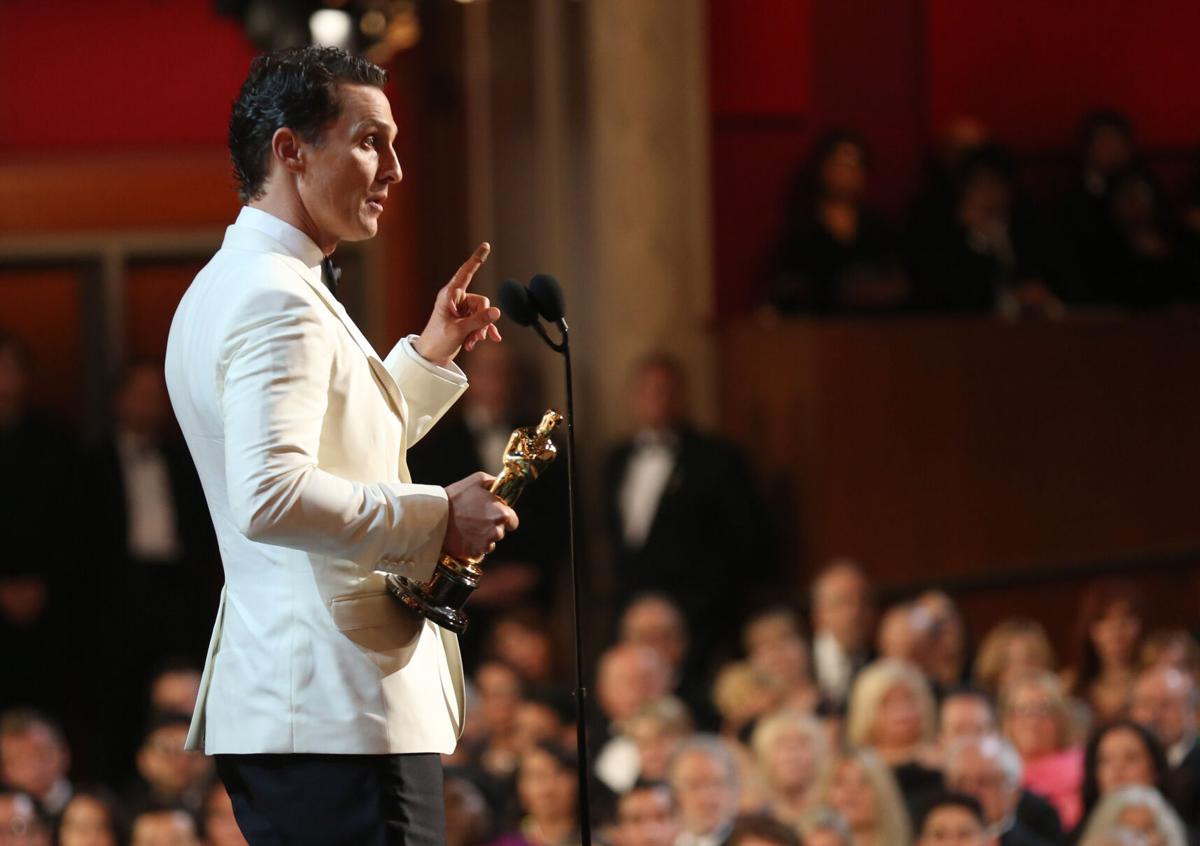 Matthew McConaughey accepts the award for best actor in a leading role for "Dallas Buyers Club" during the Oscars. 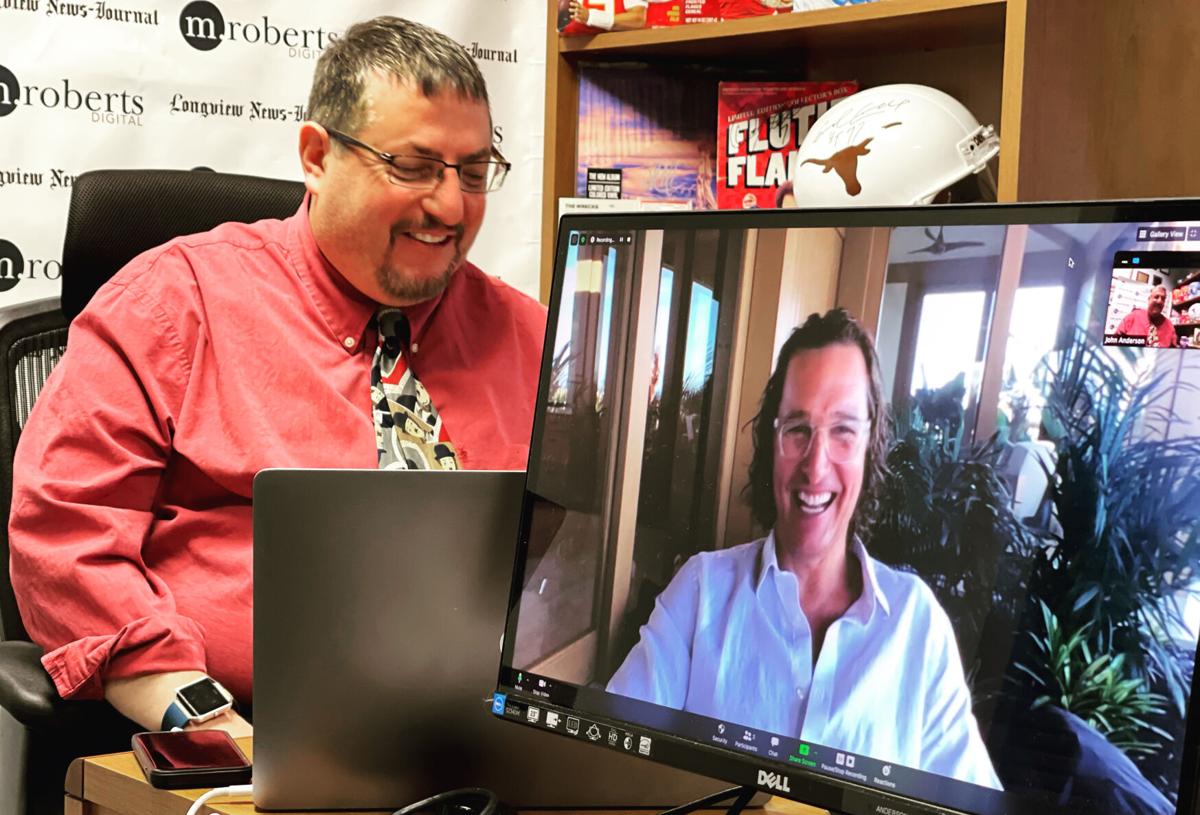 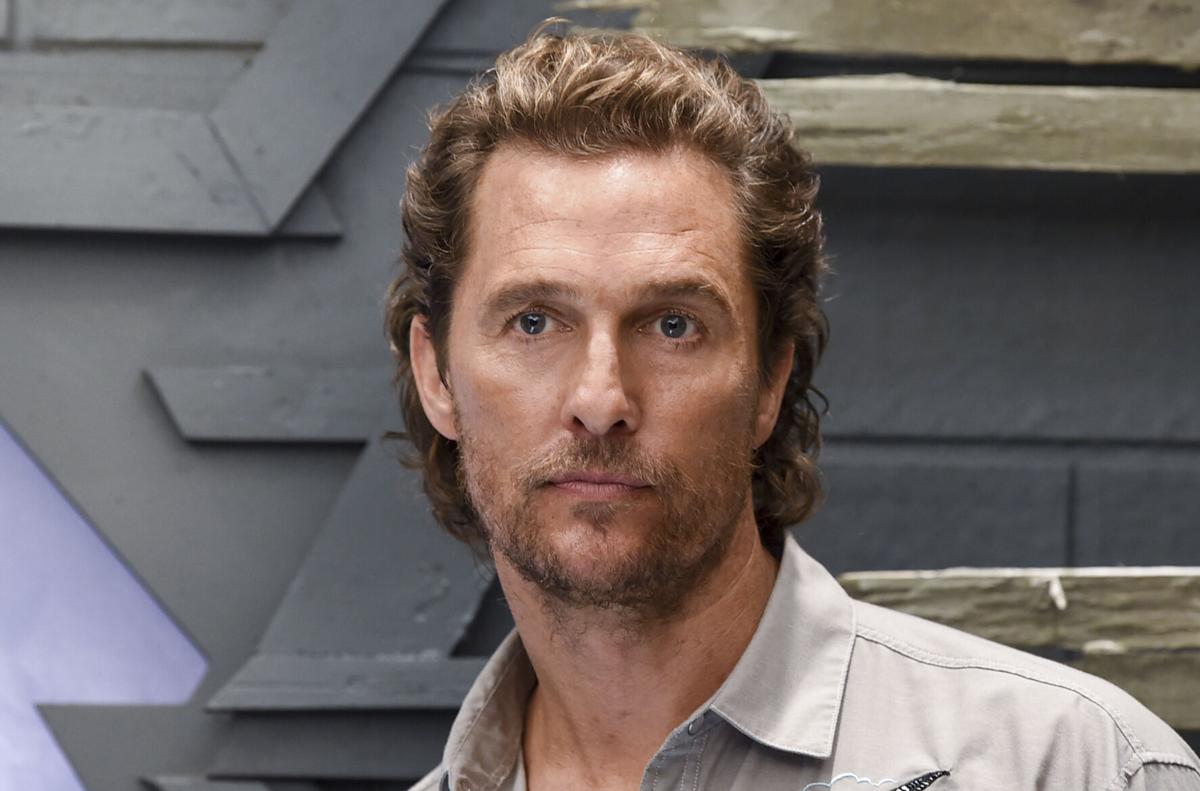 Matthew McConaughey told the News-Journal, “For me, I need politics to define its purpose before I would choose it as a possible lane for me to pursue.”

Matthew McConaughey accepts the award for best actor in a leading role for "Dallas Buyers Club" during the Oscars.

There has been a lot of speculation when it comes to Longview's Matthew McConaughey running for governor in Texas or even president.

The Longview News-Journal asked the Longview ISD grad and Academy Award winner how serious he is. McConaughey has added best-selling author to his list of accomplishments with his new book, Greenlights, that talks a lot about his childhood in Longview.

Right now, it appears McConaughey is looking for the right place to strike to work with Republicans and Democrats.

"I’ve said this analogy a few time before, but someone told me, 'There ain’t nothing in the middle but dead armadillos and yellow lines.' I said, 'Well, I’m walking right down the yellow lines, right in the middle of the highway right now. And the armadillos are free having a great time, because right now, both sides are so far to the right or the left, there aren’t even tires on the pavement.' So I think, going in, to think Democrat or Republican or one of the other, is small thinking now and even becoming unconstitutional because you’re supposed to serve the American people or the people of your state," said McConaughey.

He did say he is serious about being a leader, but during his interview, it appears he wants a strong appointed position or an advisory role with teeth. He called himself a "free agent" when it came to someone signing him up.

"I’m serious about the right leadership role but I’m not sure if that’s in politics," he said. "There are so many affiliations, whether it’s the party you’re considered to be affiliated with or what, when you get in there — your hands are tied in a lot of ways.

"With politics, you can go and put some band-aides on some things for four years but once your out those band-aides can be ripped back off so what change do you really make?" McConaughey continued. "For me, I need politics to define its purpose before I would choose it as a possible lane for me to pursue."

And that lane continues to be the middle when it comes to politics.

"That’s what I’m saying now when I say, 'Hey I’ll meet you in the middle, I dare you.' It’s a dare now. It's not a place of the gray colors of compromise or riding the fence. No. It’s a daring wild pace to go right now — in the middle," said McConaughey. "And, if you’re illegitimizing the opposing side completely you’re only serving half anyway."

McConaughey said he gets his push alerts from the Longview New-Journal app on his phone to keep up with Longview football and commented on the great season Pine Tree had. He is also an instructor in the Moody College of Communication at University of Texas and a devout Longhorn fan. So he used football as an analogy with politics.

And I think our leaders should be at a place where they are agile to do that instead of just blindly, BLINDLY, without any discussion or thought walking a a certain protocol party line," he added.

McConaughey also said this is a perfect time for the youth to get seriously involved in politics as well.

"On a general level, positions of influence and power like that in politics are something for every single individual to at least think about. What would you do?" he asked. "I think that’s a great question to throw to high school kids. It’s a good question for everyone to ask themselves. What would you do if you were governor or president or mayor?