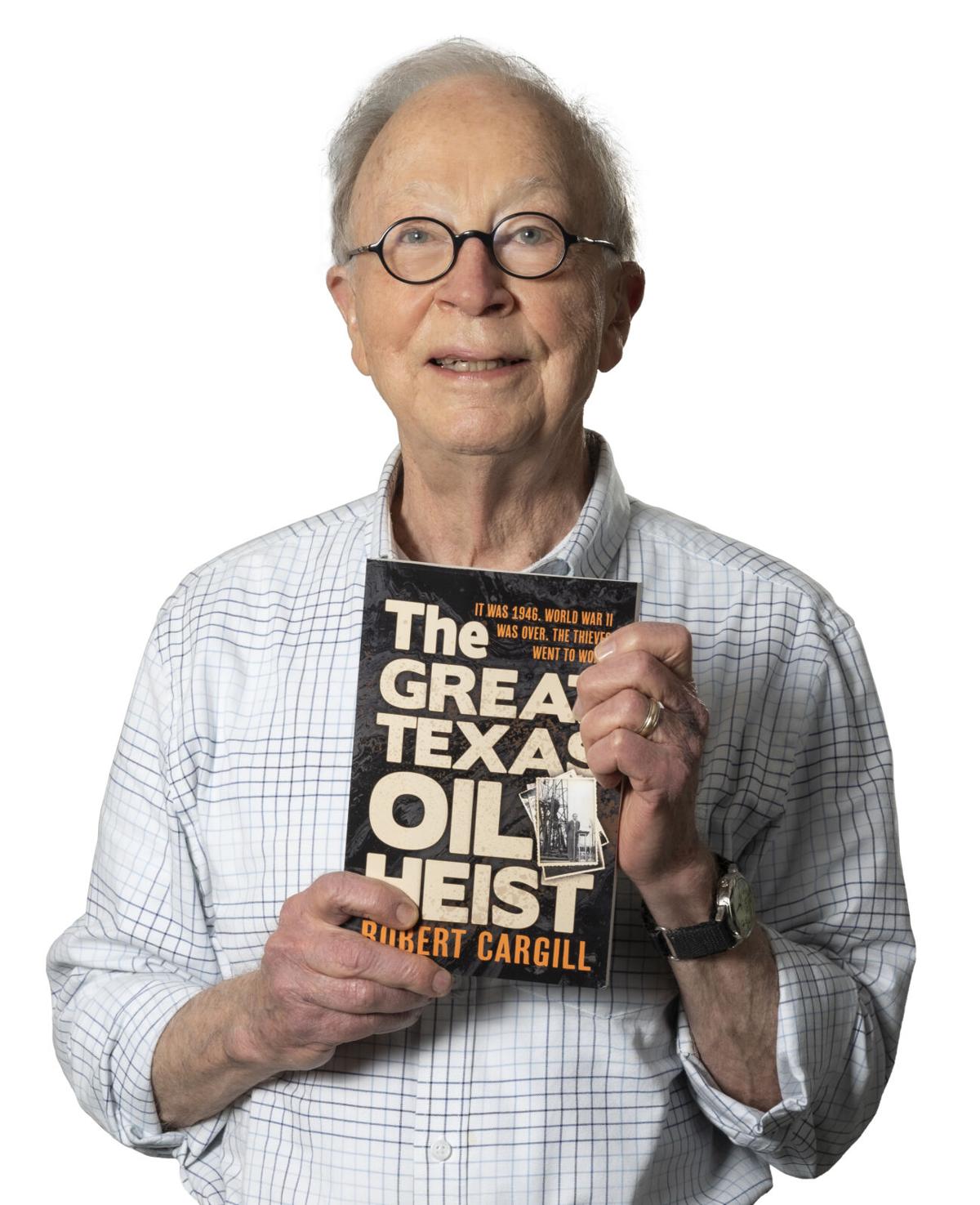 Robert Cargill Jr. holds a copy of his new book, “The Great Texas Oil Heist,” which is about his father’s involvement in the slant-oil scandal after World War II. 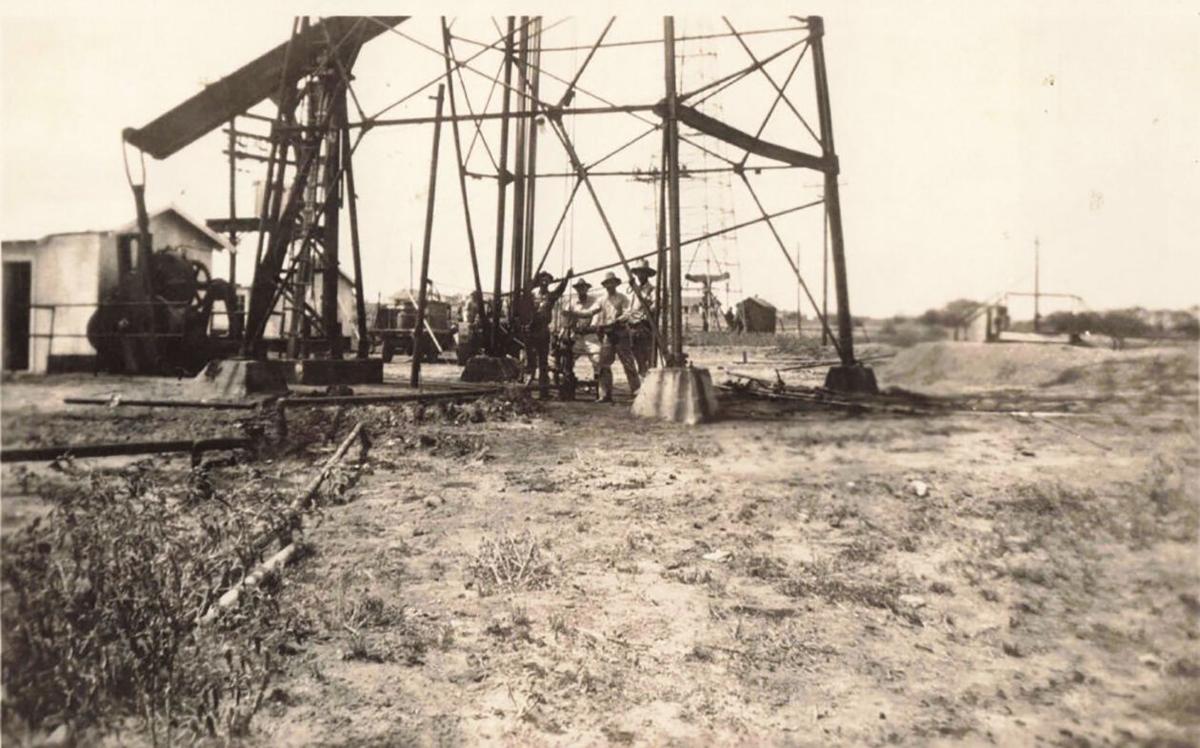 Robert Cargill Jr. holds a copy of his new book, “The Great Texas Oil Heist,” which is about his father’s involvement in the slant-oil scandal after World War II.

Robert Cargill Jr. knew it was a story that had to be told.

Cargill, whose surname is synonymous with Longview’s history as well as the area’s oil and gas industry, says it took him 30 years to write his new book, “The Great Texas Oil Heist.”

The book is an account of how his father, an East Texas oilman, and others became involved in a slant-oil scandal after World War II.

From the book’s description: “It was 1946. World War II was over. The thieves went to work. They drilled deviated wells from outside the East Texas Oil Field back into the oil that remained after 16 years of production. This was the oil field that supplied the oil needed for an Allied victory in 1945. The deviators continued their nefarious activity until an angry and aggressive attorney general led his posse of lawmen, including the Texas Rangers, into East Texas to stop the theft and administer Texas justice. I tell this story on the basis of 35 years of research and my father’s well files. Yes, he drilled six of the nearly 400 deviated wells. ... Here, then, for the first time, I reveal the story of how a few dozen oilmen stole up to 20 million barrels from the East Texas Oil Field. I am eager to share what I have learned and to tell the truth of the slant-hole scandal — the circumstances that made it inevitable, who did what to whom, and how the matter eventually reached its conclusion.”

Cargill and his wife, Martha, now live in Dallas but continue to keep an office in Longview.

“I did do a lot of research. The Dallas Public Library had a database that was very useful,” he said. “My mom kept newspaper clippings and a friend of ours had over 300 articles on a flip chart.

“But, you have to understand I was a chemistry professor at the University of South Carolina when I returned home in 1980 for my Dad’s birthday. He told me he needed my help. I wanted to protect my inheritance, and I didn’t know a thing about it. I never took a business course. I could add and subtract and thought that would be all I needed to know to help.

“But Dad was into everything. He had business ventures of all kinds and was good at delegating the work. When I first came, he had 52 employees, which were scaled down to a dozen during the six years after my return. I wasn’t interested in all those things. I was interested in the oil and gas and was really so busy trying to learn that I never found the opportunity to ask about the slant-hole drilling.”

Cargill writes in the book’s description that much of the information “has been the tightly guarded secrets of the families of the participants so that grandchildren can be kept from knowledge of granddaddy’s scandalous behavior. But most of what I reveal here lies barely hidden in the public record.”

The road to writing the book didn’t come without dangers. He said he received threats when he asked people to help with it.

“There will be people gunning for you,” he said he was told, along with “you would be better to let dead dogs lie.”

Although, he said that after the book was released, “I have not yet received any unpleasantness.”

Throughout the book, he acknowledges the help in gathering material. One person who assisted was Charla Rolph who worked for the Texas Railroad Commission for 10 years before she became owner of Watson Report Service in Kilgore.

“(The book) is such an interesting read. I saw Bob many a day and helped him search for the skeletons in the closet sort-of-speak,: Rolph said. “He unearthed a lot of things I didn’t know about and turned it into such a good book. Each chapter stood alone and you don’t have to read the entire book to catch on. He tied all the names and family together and turned it into a good historical novel. It is just enough little ‘Peyton Place’ to make it juicy.”

“The Great Texas Oil Heist” can be purchased on Amazon, Louis Morgan Drug No. 4 or Barron’s in Longview.