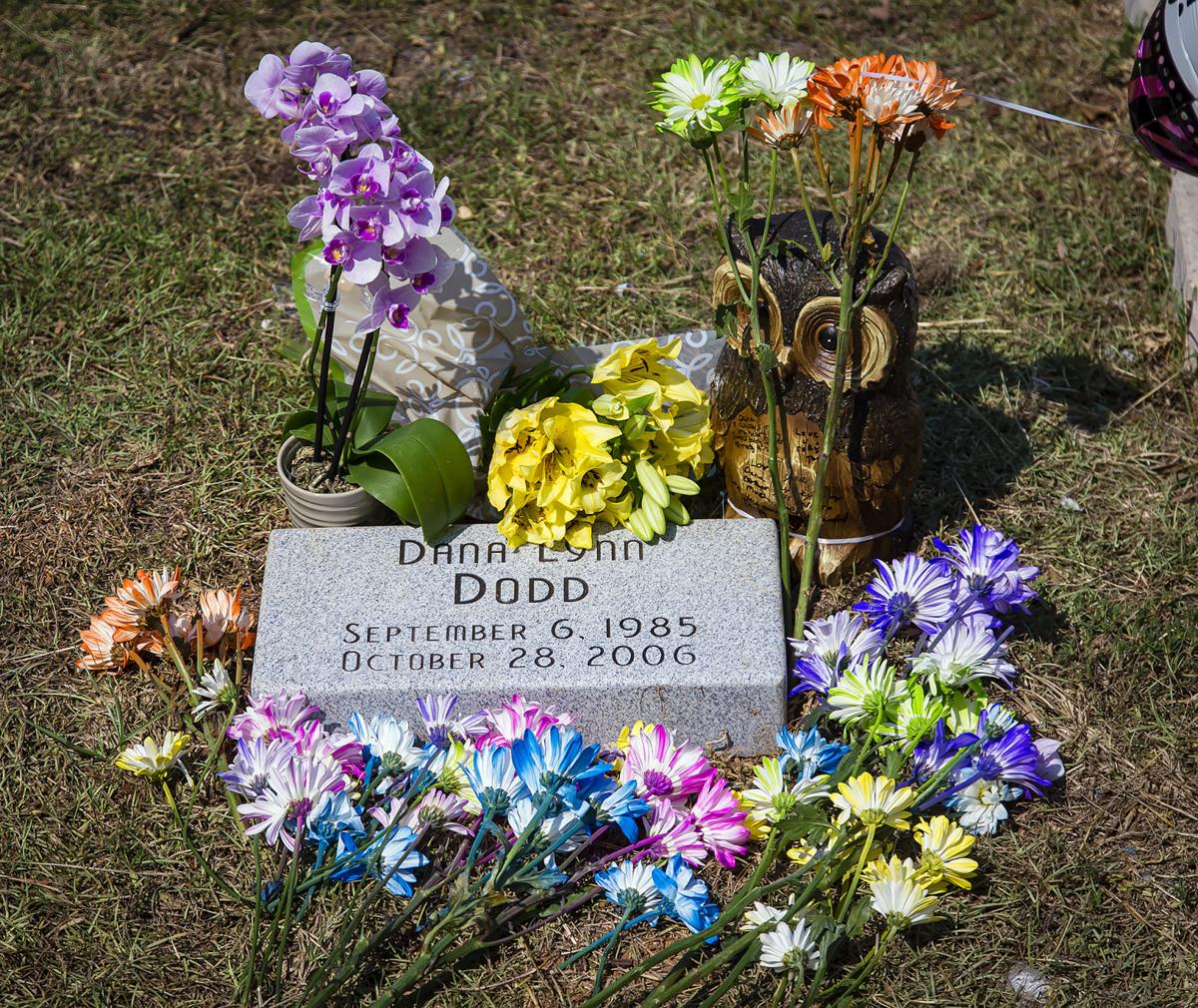 A new marker for Dana Dodd’s gravesite is seen Saturday at White Cemetery in Longview. Dodd’s siblings placed the new marker during a trip to Longview. 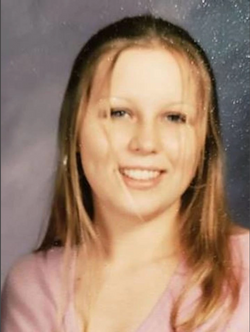 A new series will tell the story of how a murder victim in Gregg County originally only known as “Lavender Doe” eventually was identified.

“Citizen P. I.,” streaming on discovery+, is an investigative series examining the phenomenon of “amateur sleuths” who have played major roles in cracking real unsolved cases.

The six-episode series began streaming the first three episodes this week on discovery+.

The fourth episode set to premiere Tuesday, which focuses on the Lavender Doe case, is titled “The DNA Detectives” and follows Lori Gaff, Kevin Lord and Missy Koski of the DNA Doe Project.

In October 2006, two hunters out for target practice on an oil lease road in Gregg County found the body of a woman who came to be known as Lavender Doe since she could not be identified.

“Her death haunts the detectives of the Gregg County Sheriff’s Department for more than 10 years,” the episode description states. “But when amateur sleuths with the DNA Doe Project take the case in 2018, the race heats up to solve the identity of the victim and bring a killer to justice.”

The DNA Doe Project, which is a California nonprofit agency that uses “advanced genetic genealogy techniques to identify John and Jane Does,” identified the woman as 21-year-old Dana Dodd in January 2019.

In September 2019, Dodd’s family traveled from Florida to Longview for a memorial service.

More than a year later, Joseph Wayne Burnette pleaded guilty to the murders of Dodd and another woman who had been found dead, Felisha Pearson. He was sentenced to serve 50 years on each murder charge, which will be served concurrently. He must serve 25 years before becoming eligible for parole.

The 28-year-old Pearson was found July 24, 2018, in woods off West Birdsong Street in Longview more than a week after she was reported missing.

Gregg County District Attorney Tom Watson said after Burnette’s sentencing that being able to identify Lavender Doe as Dodd was a substantial break in the case.

“Once we were able to identify her and bring the family in and talk with them to learn about Dana Dodd and who she was just really hit home to us,” Watson said. “This wasn’t just a Jane Doe or Lavender Doe — this was a person who had a family and who had her whole life ahead of her, and it was taken away.”

“Citizen P.I.” is not the first program to document the Lavender Doe case. NBC News’ “Dateline” covered the identification of Dodd in March with an episode titled “The Woman with No Name.”

discovery+ is a subscription streaming service available at discoveryplus.com and on a variety of platforms and devices such as Amazon Prime Video, Apple, Google, Microsoft, Roku and Samsung.

'The Woman with no Name': Dateline explores Lavender Doe case

A Longview man pleaded guilty Tuesday to killing two women in Gregg County, one of whom went…