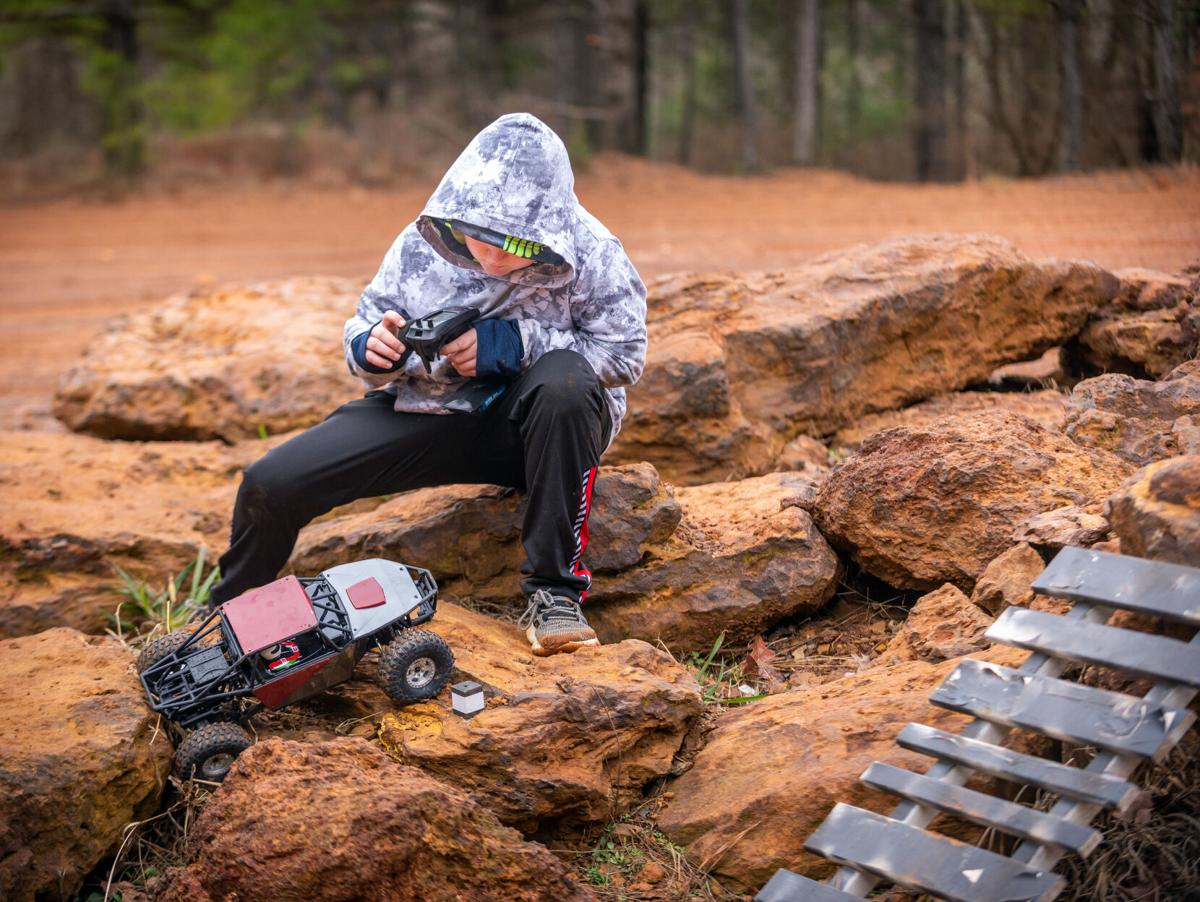 Wyatt Kocian, 10, concentrates as he navigates an obstacle course with his scale remote-controlled rock crawler Saturday at Barnwell Mountain Recreation Area in Gilmer. 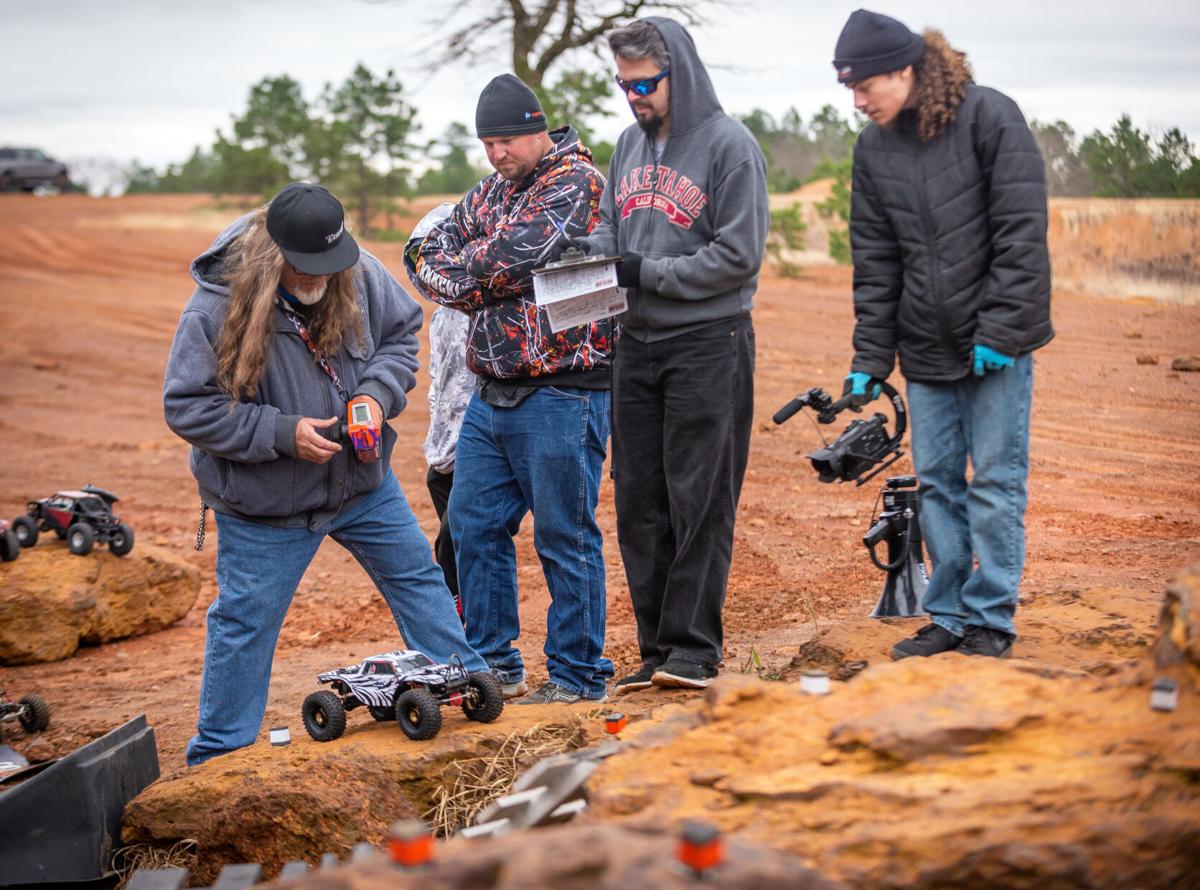 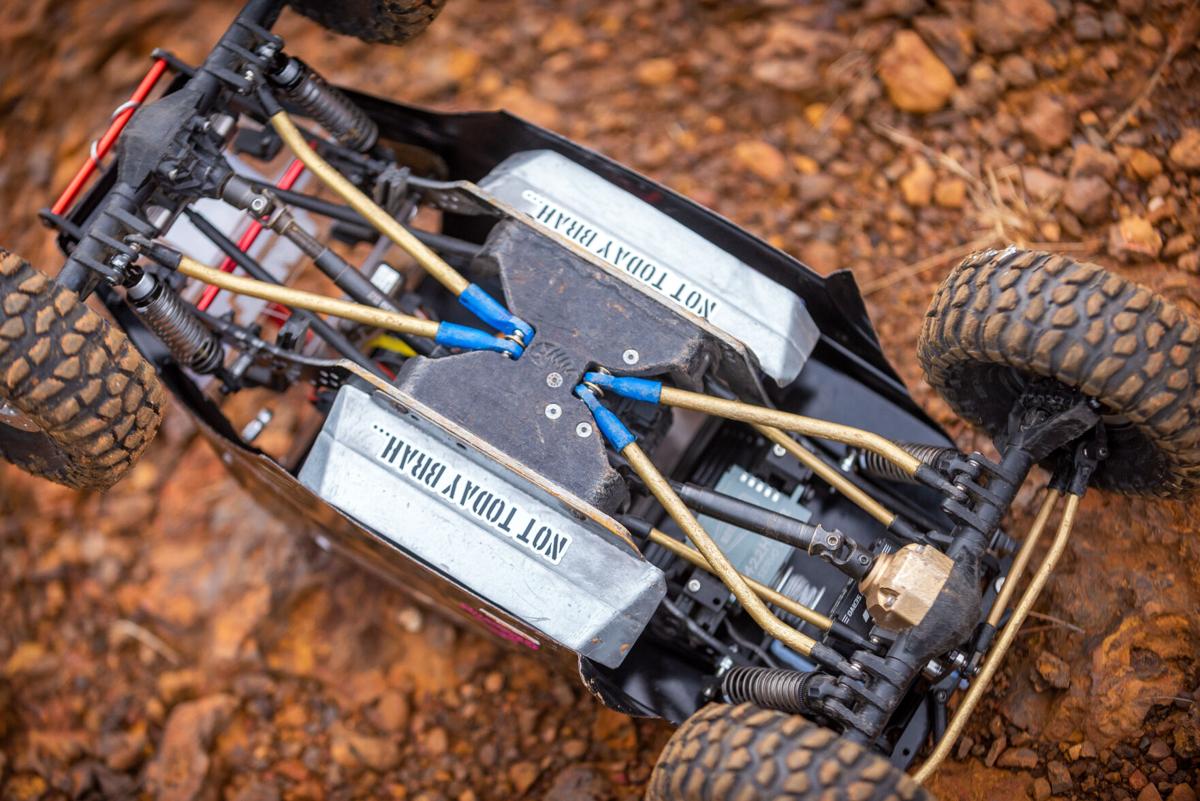 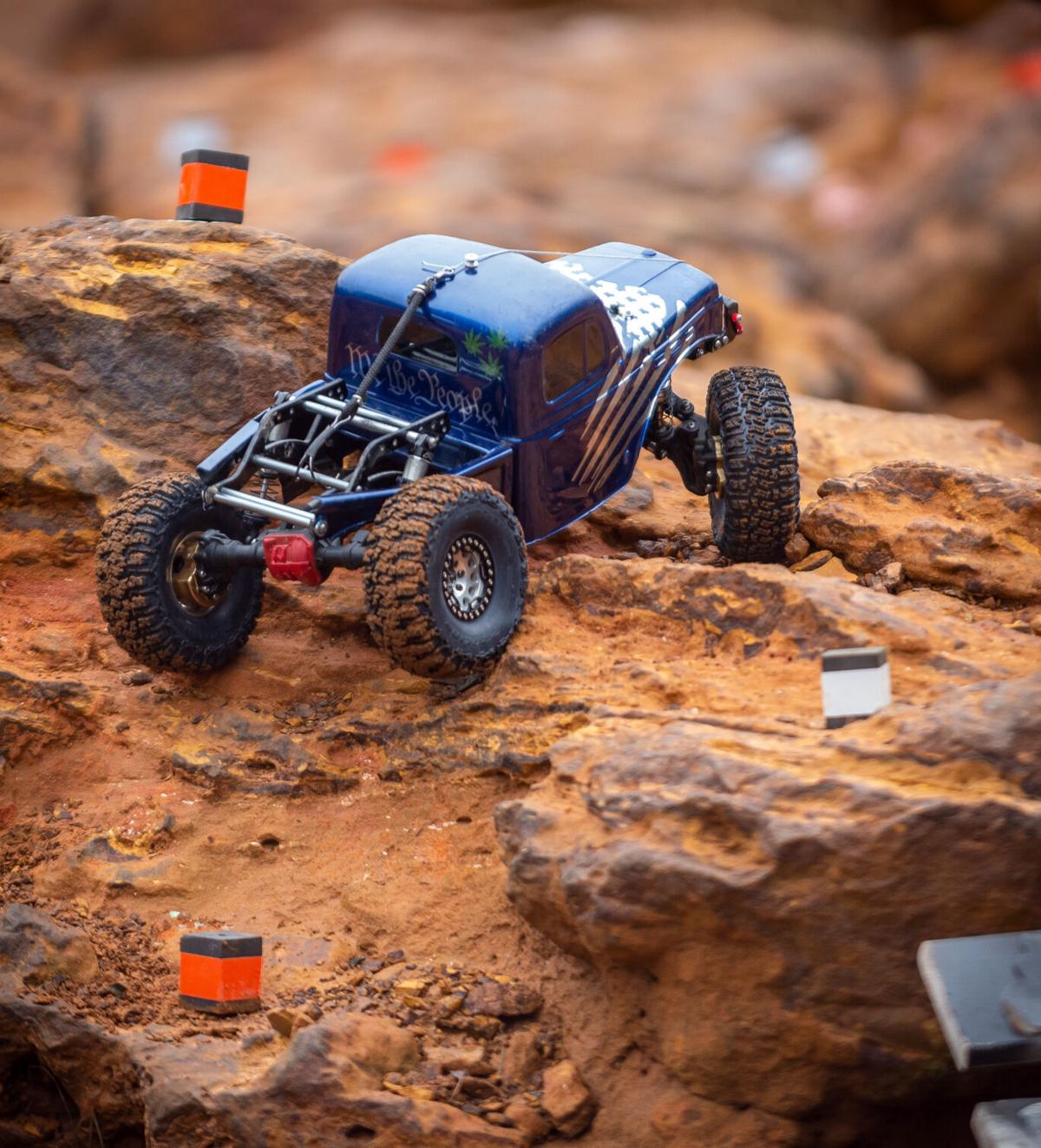 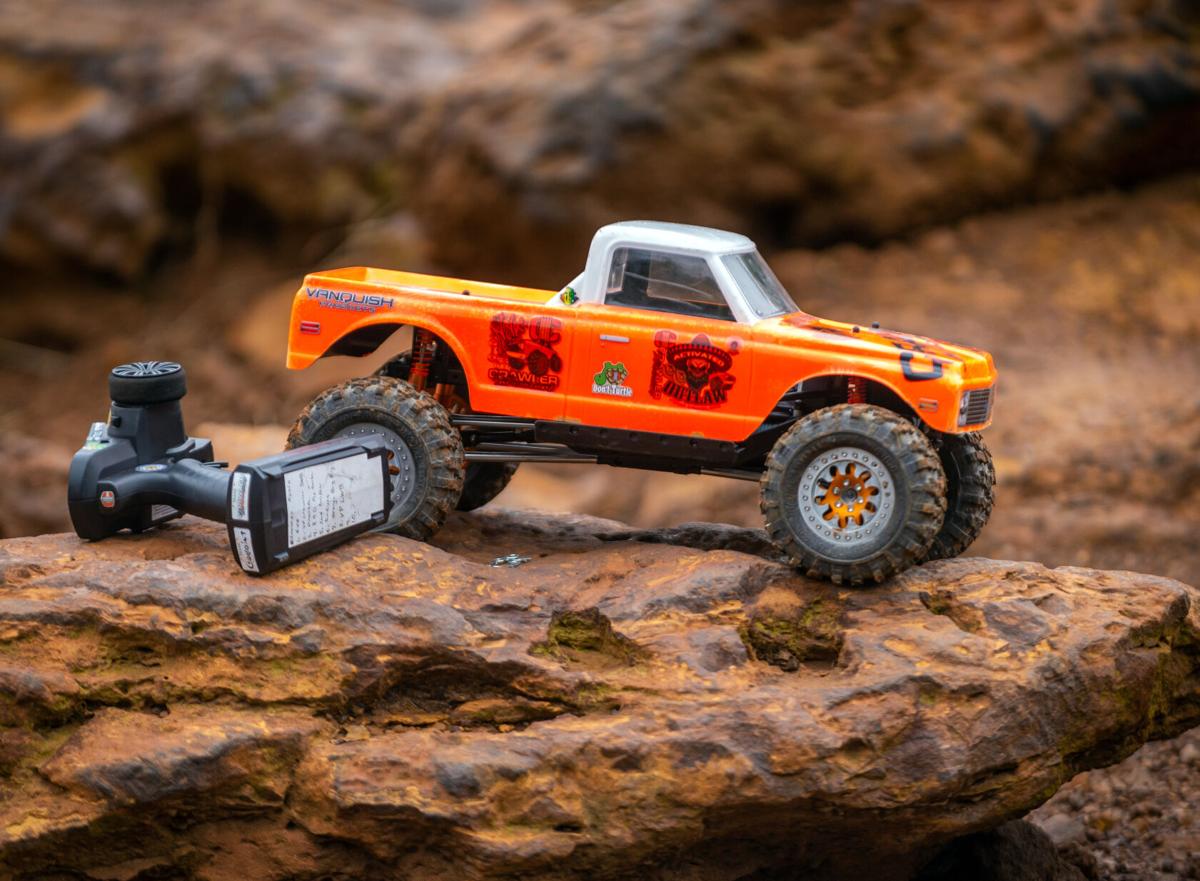 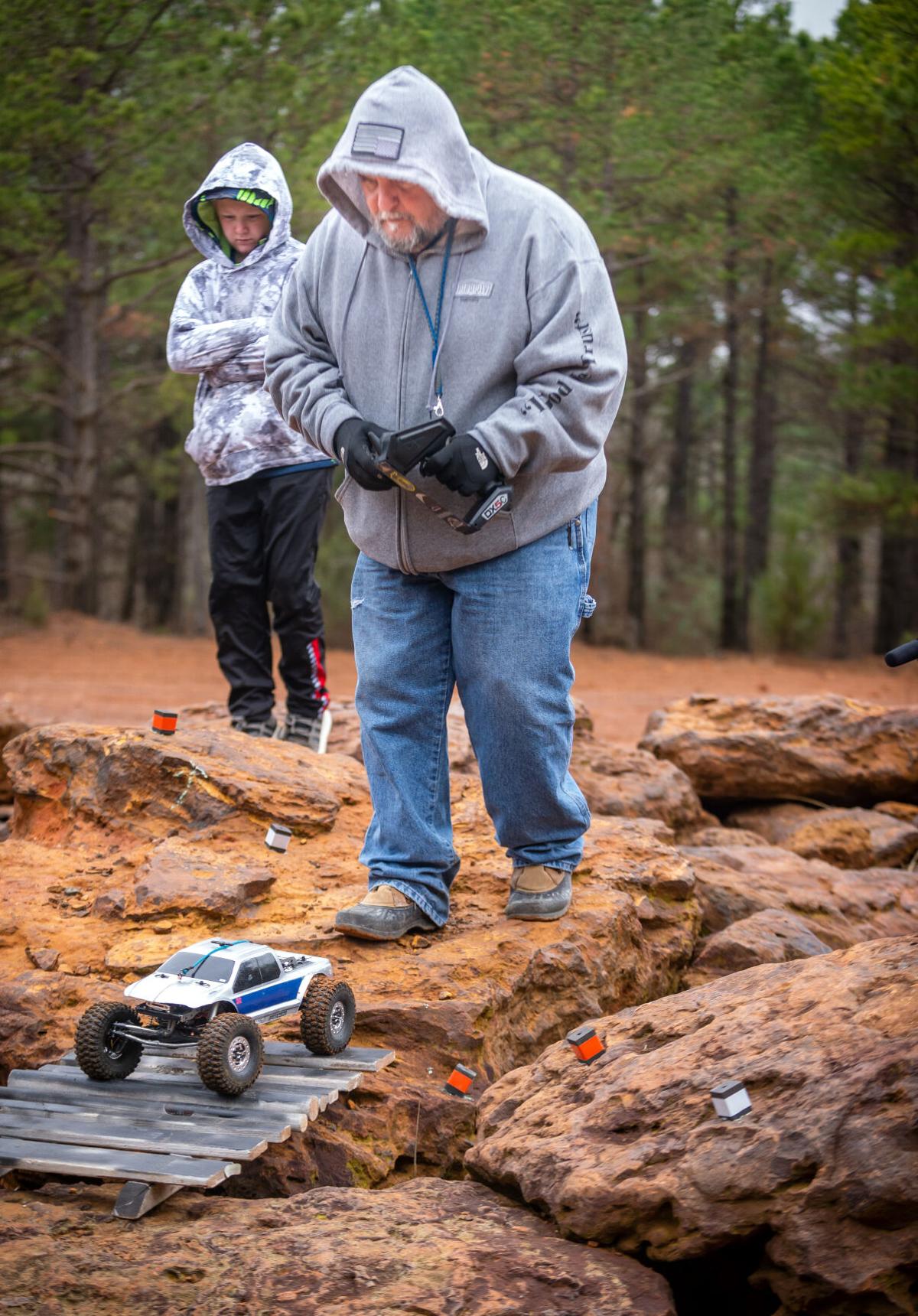 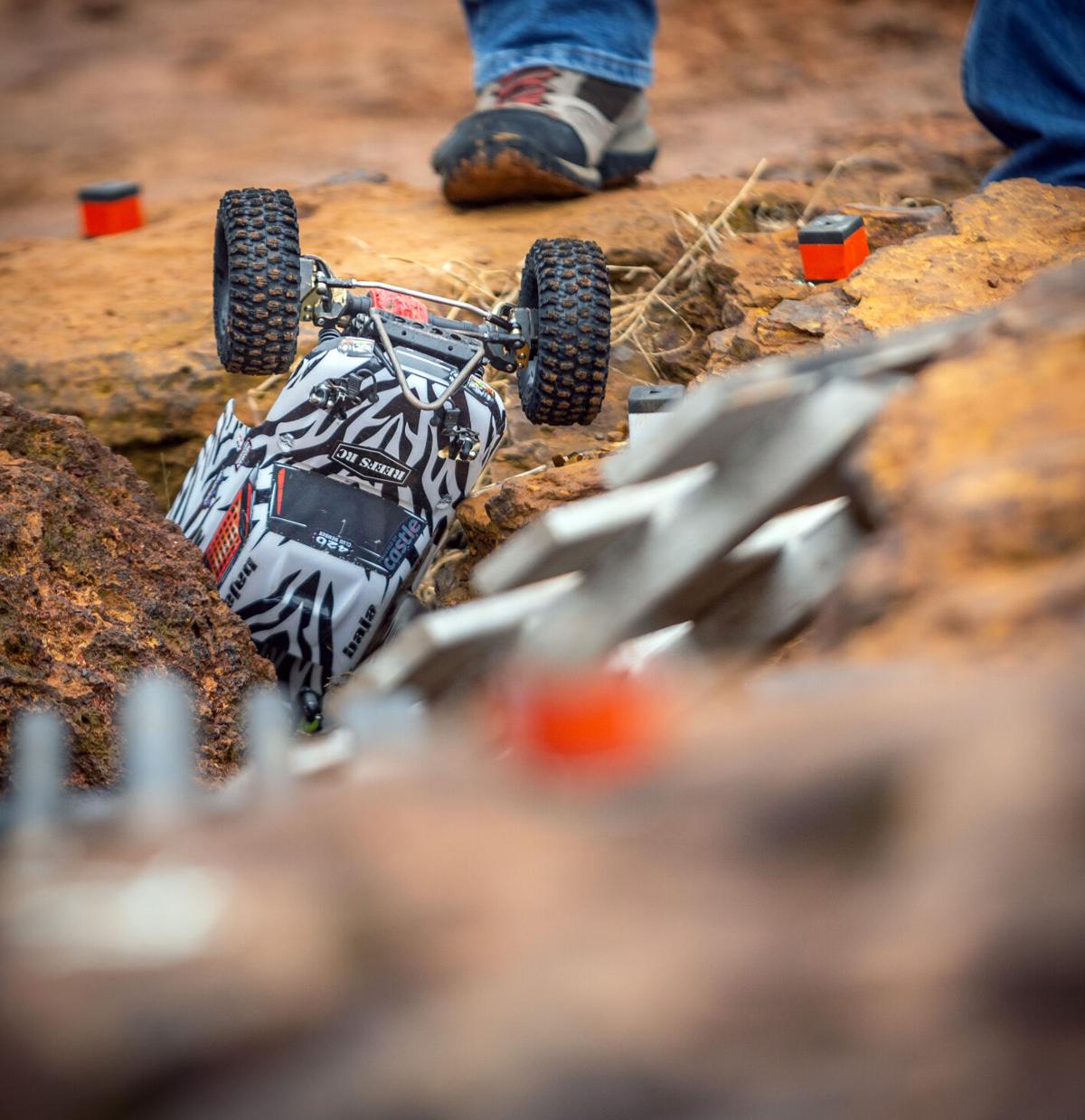 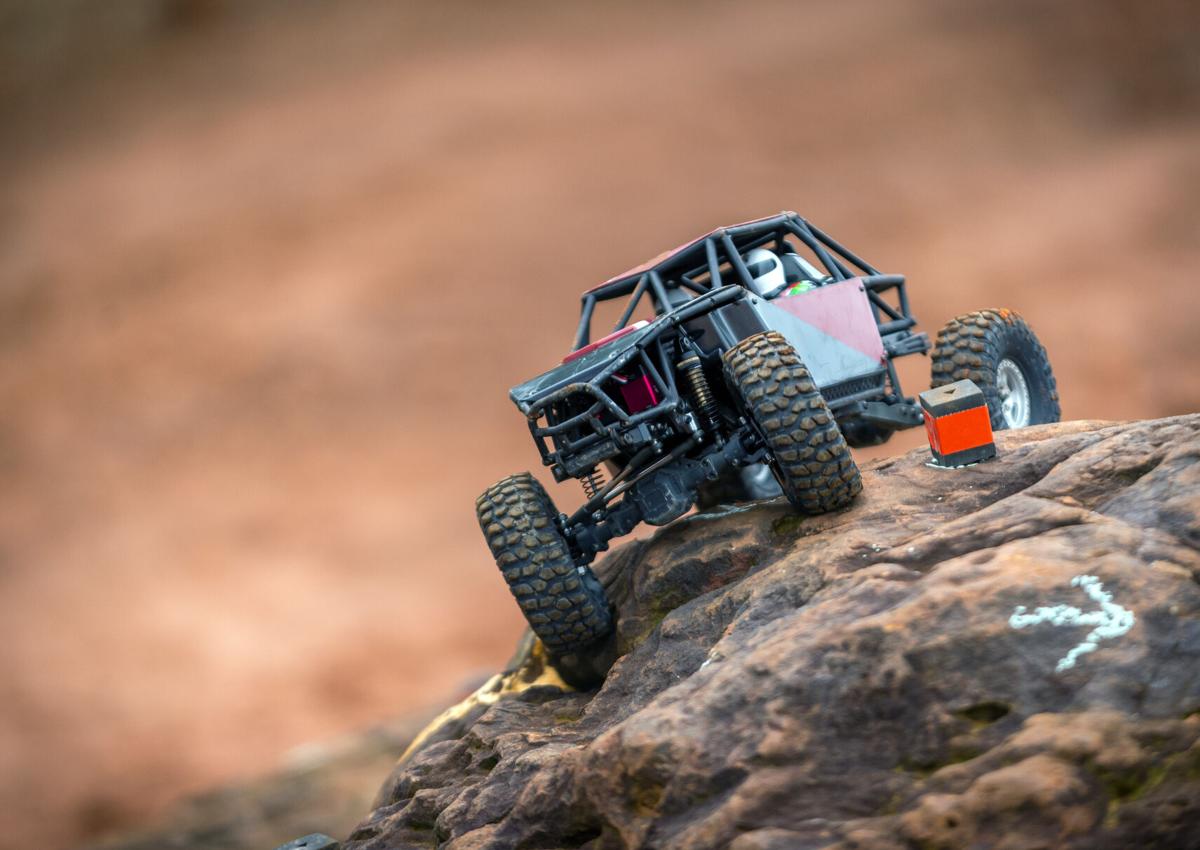 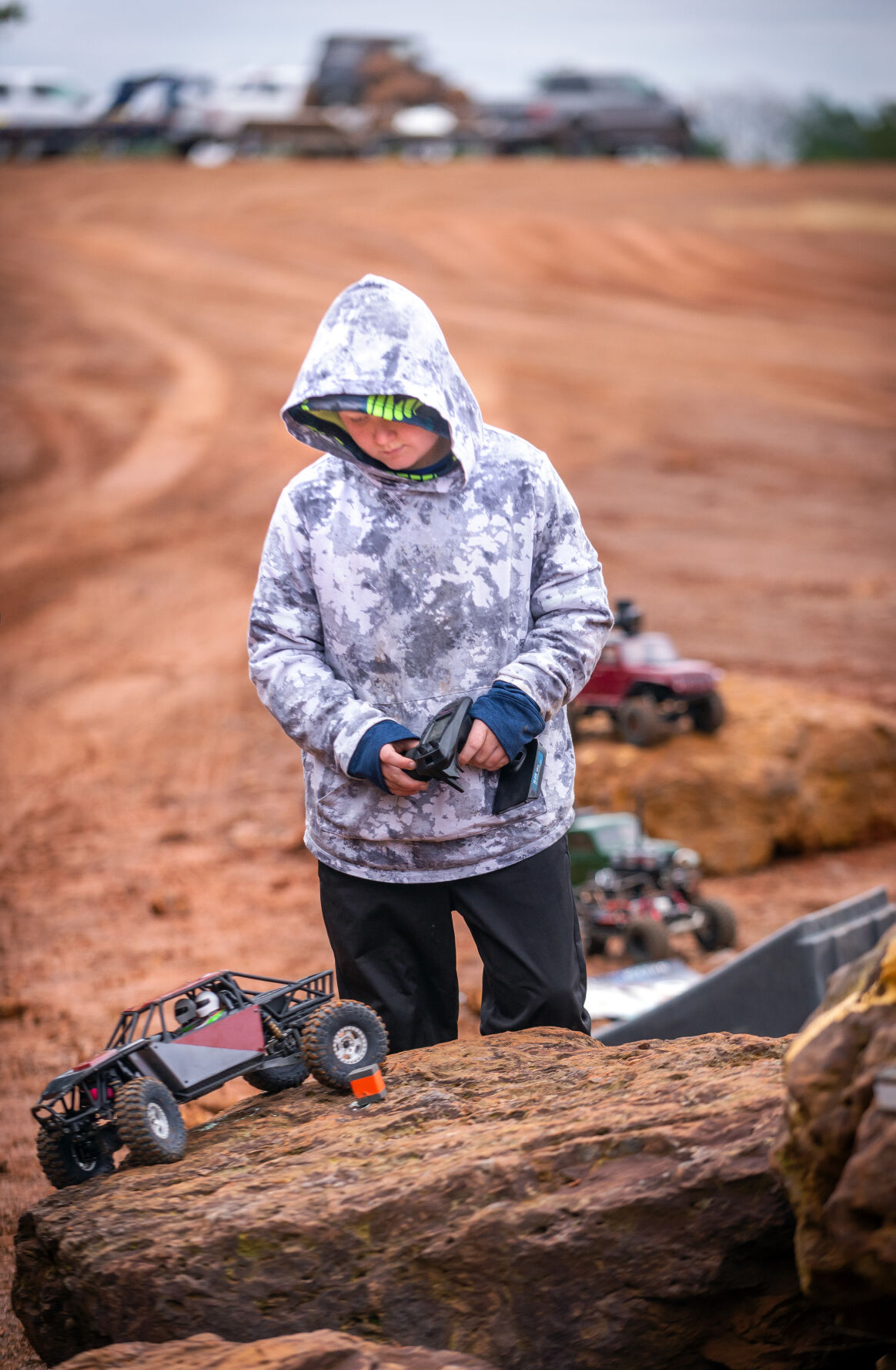 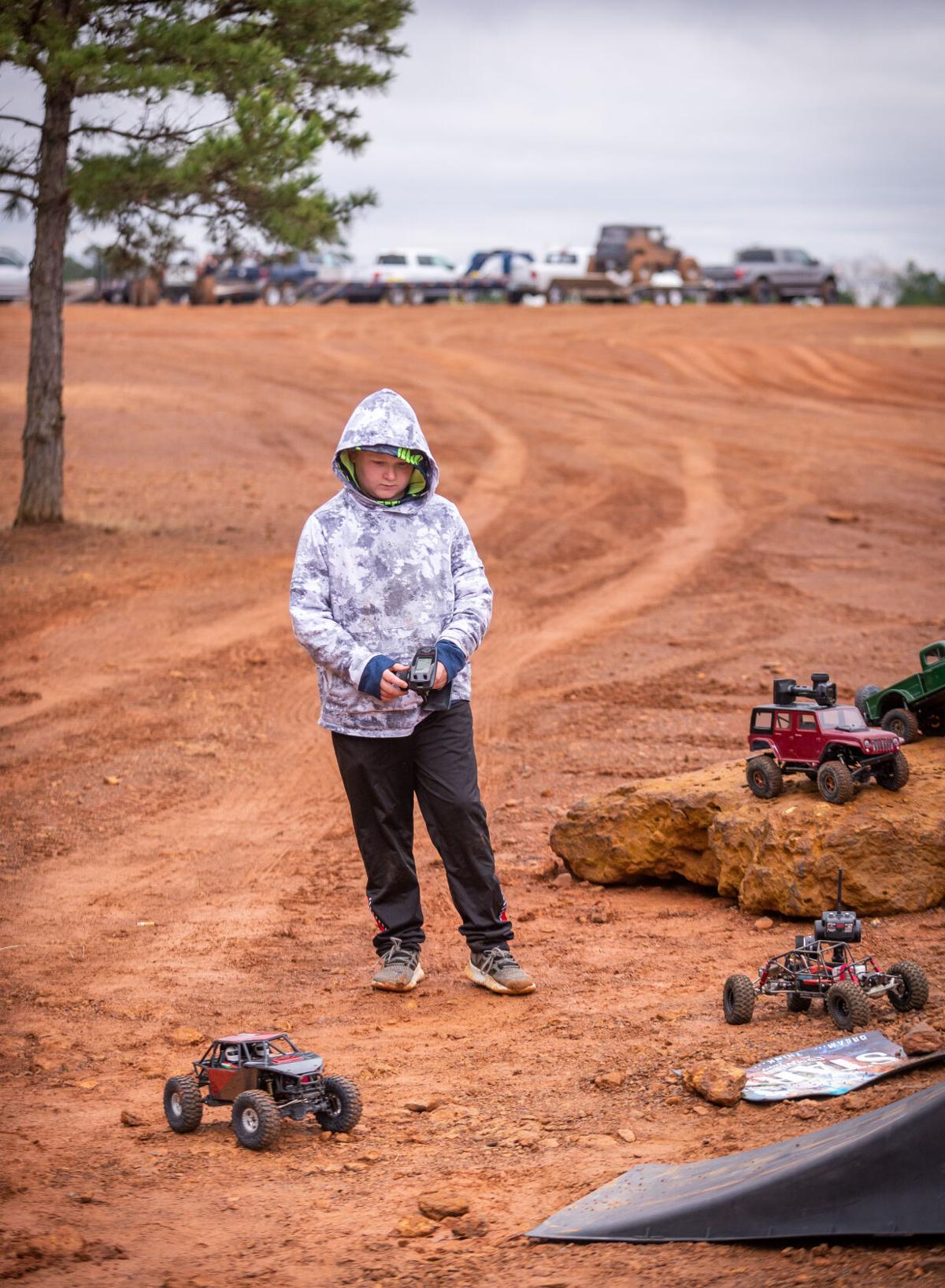 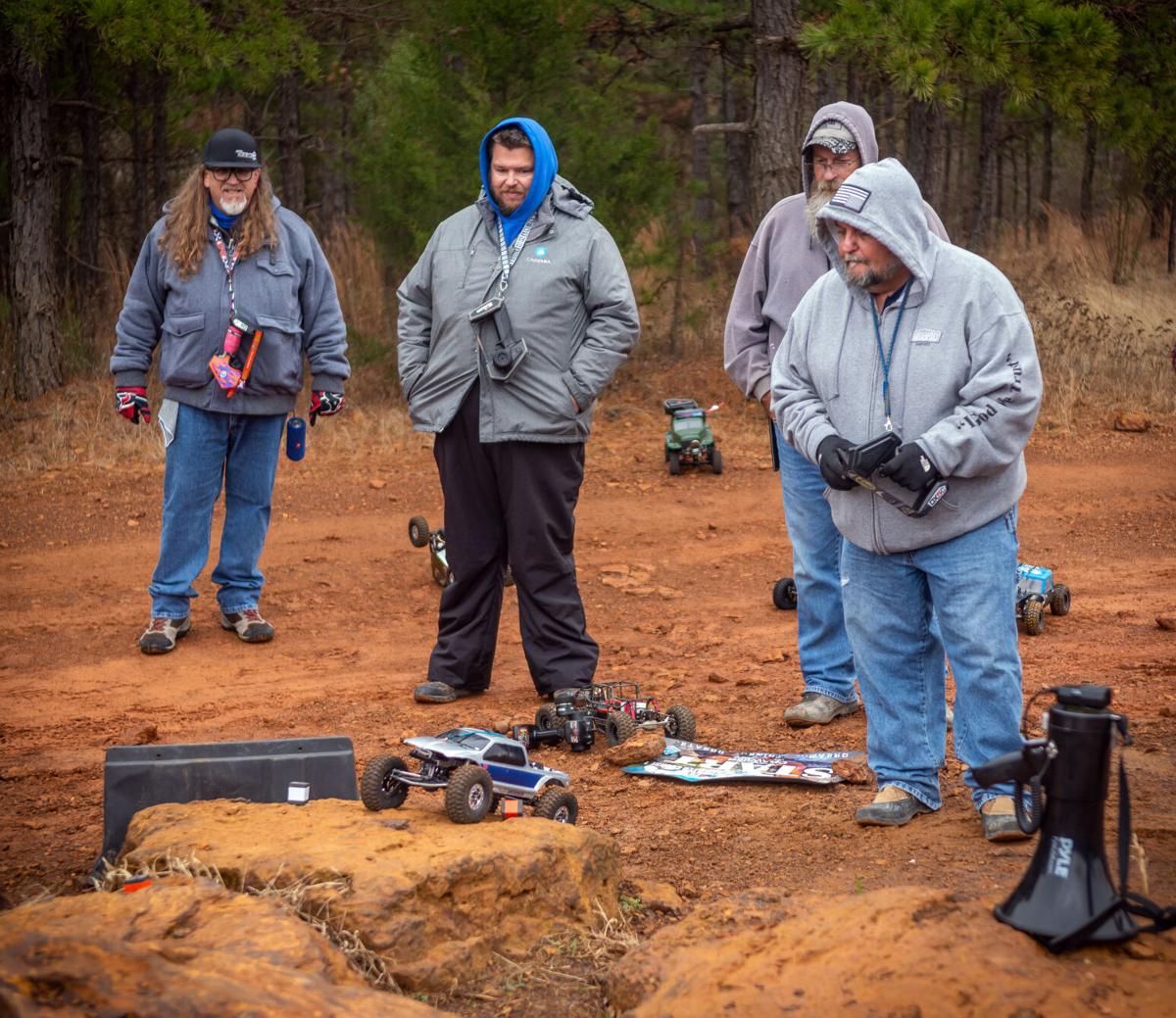 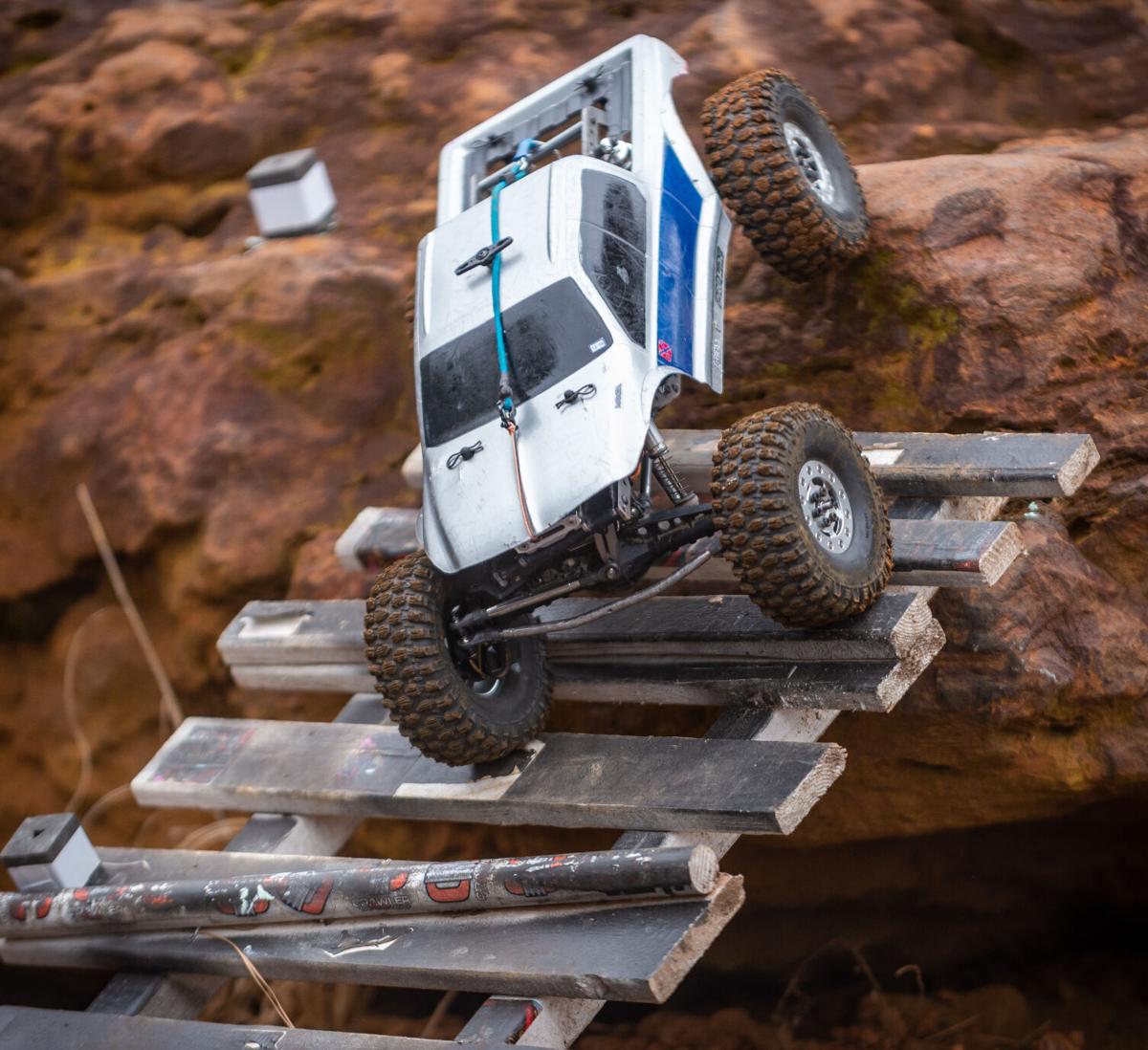 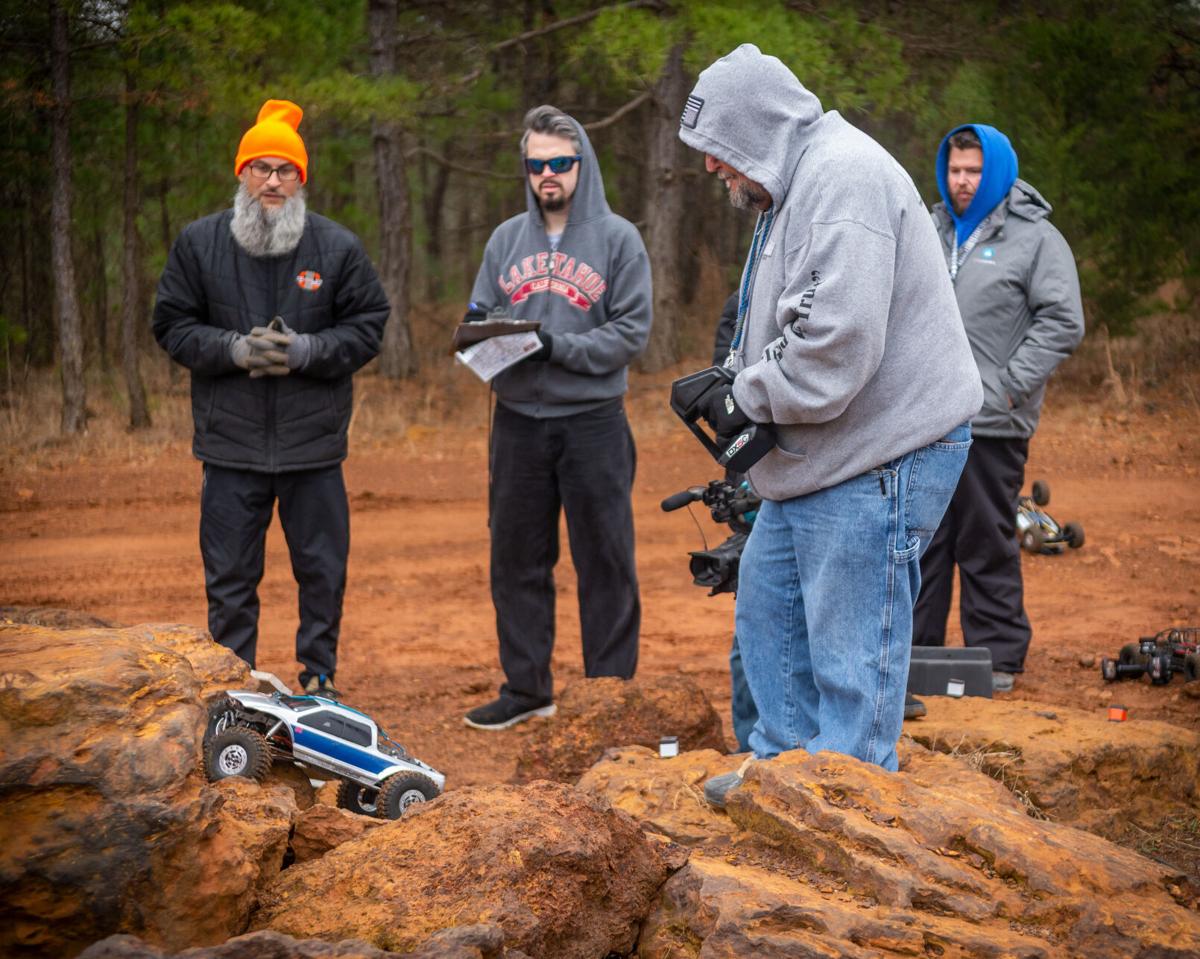 Wyatt Kocian, 10, concentrates as he navigates an obstacle course with his scale remote-controlled rock crawler Saturday at Barnwell Mountain Recreation Area in Gilmer.

The first weekend of the new year saw hundreds of off-road enthusiasts hitting the trails at Barnwell Mountain Recreation Area in Gilmer on Saturday. But as the drivers of full-sized vehicles slung mud and rock, another group enjoyed equal fun but in a more scaled-down package.

Over a dozen drivers from as far as Galveston and Sulphur Springs competed in a remote-controlled rock crawling event hosted by Space City Crawlers H-Town.

Drivers were timed and scored as they slowly and carefully piloted their roughly 1/10th scale, electric, four-wheel drive models over rough rocks and chasms, through a series of obstacle courses where hitting gate markers or using reverse garnered penalties.

For Thomas Kocian, of Willis, and his son Wyatt, 10, scale remote control rock crawling provides an opportunity for some father-son, outdoor bonding.

”My dad wanting me to get off the video games and get outside more,” said Wyatt, who drove a truck built by his father but has plans to build his own.

”We do Jeeps and Razers (full-size off-roaders) so this is also kind of a small transition to teach him how to drive one of the real ones,” added his father.

Rock crawling is about low-speed, precise driving, where vehicles often drive across obstacles that would appear impassable.

Edmundo Ayala who has participated in the sport since 2006, owns Crawler Innovations, a Tyler business that manufactures and sells custom products for the model off-roaders. Ayala says beginners can get into the hobby easily for under $500. From there, he says, the sky’s the limit — but it’s still cheaper (and safer) than the full-sized sport.

Find this story at news-journal.com for a video from the remote-control competition.