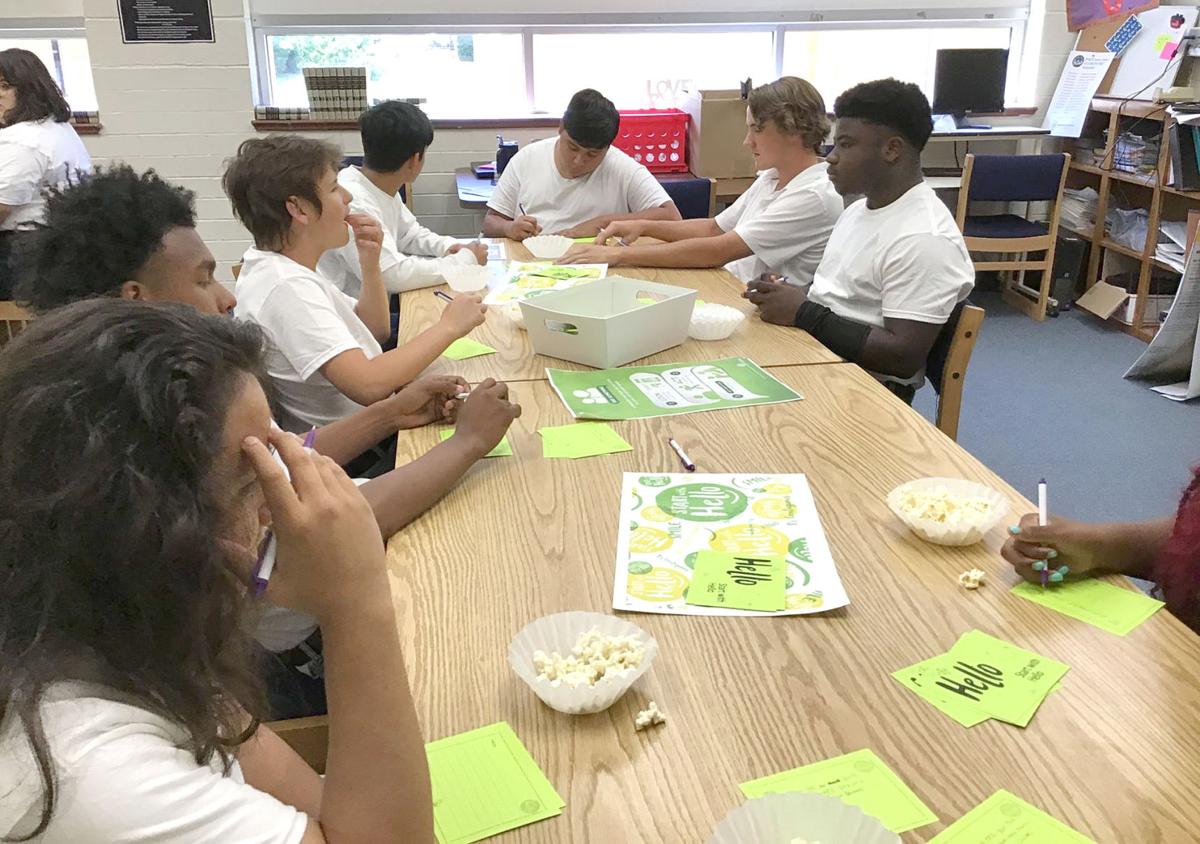 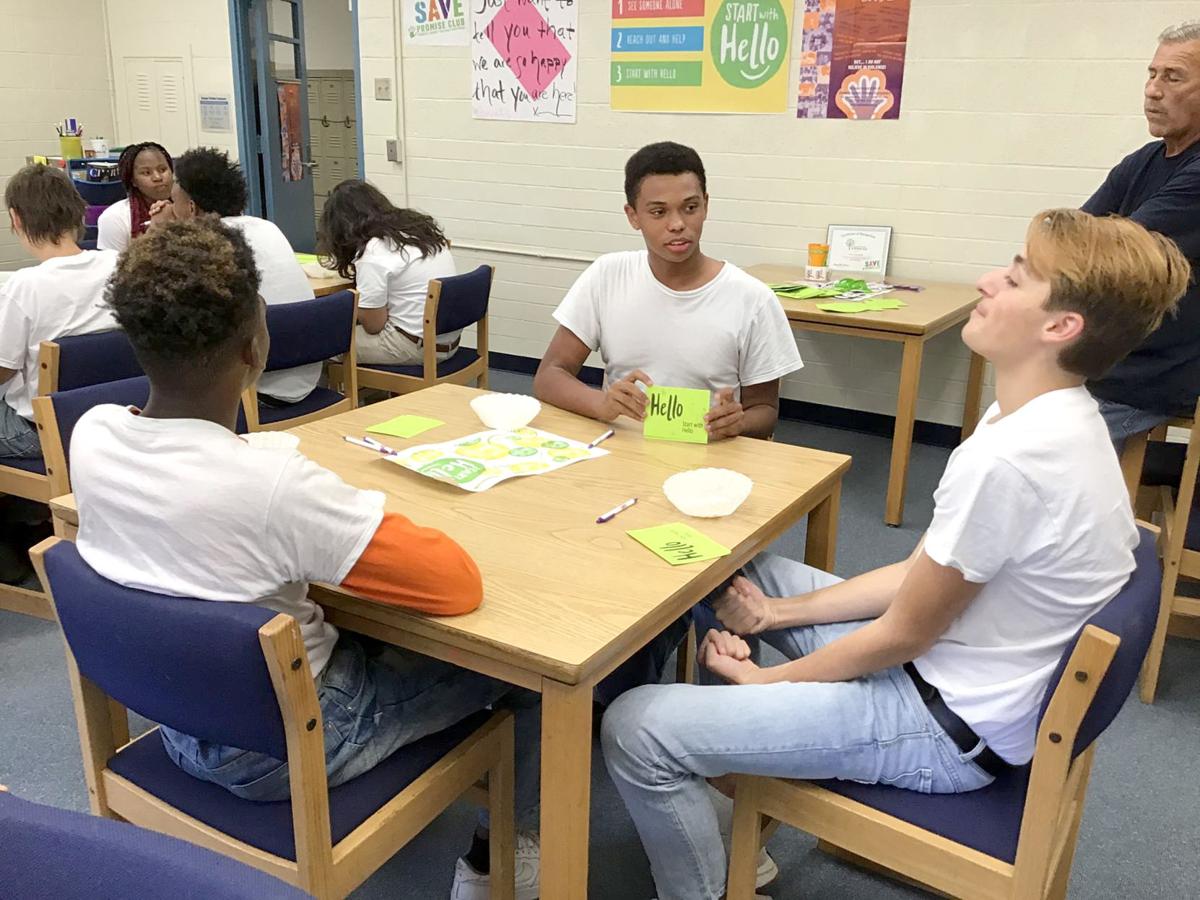 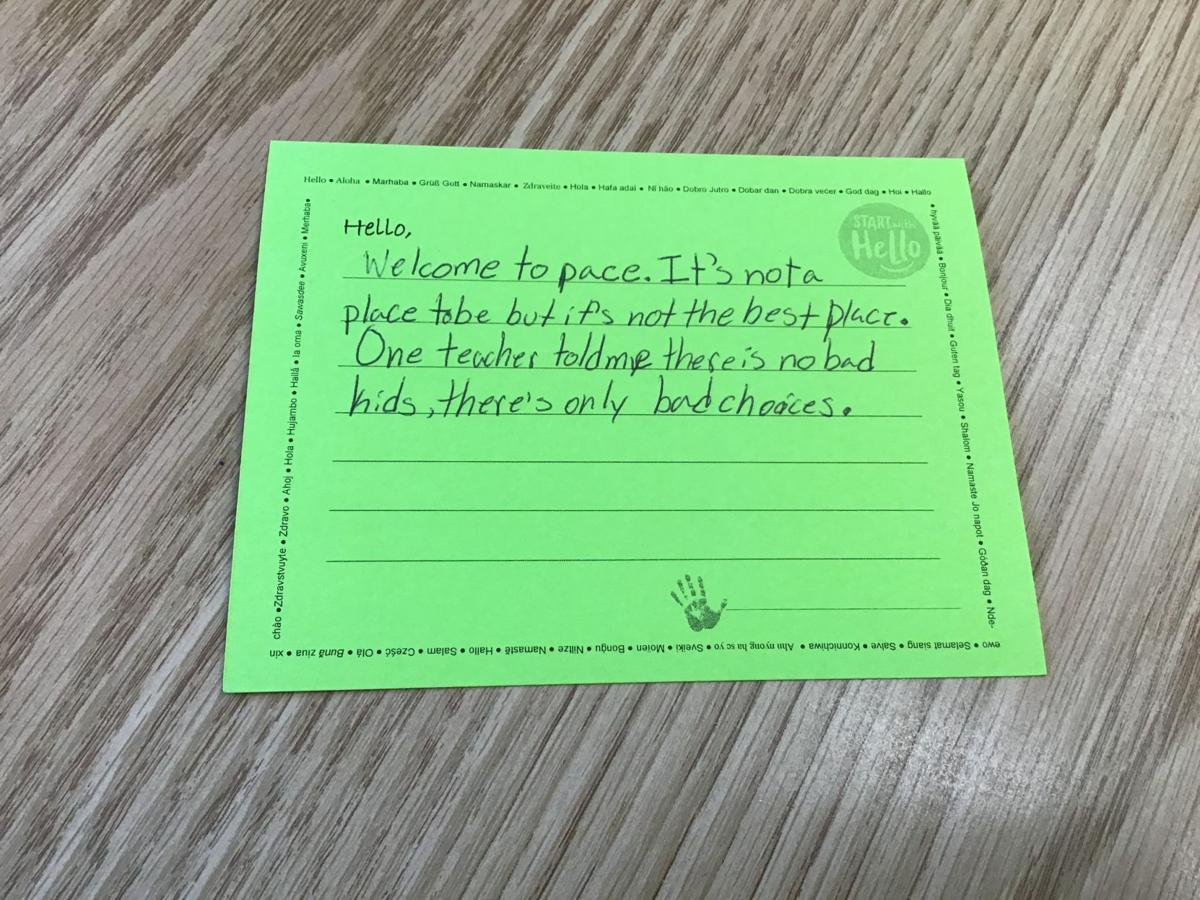 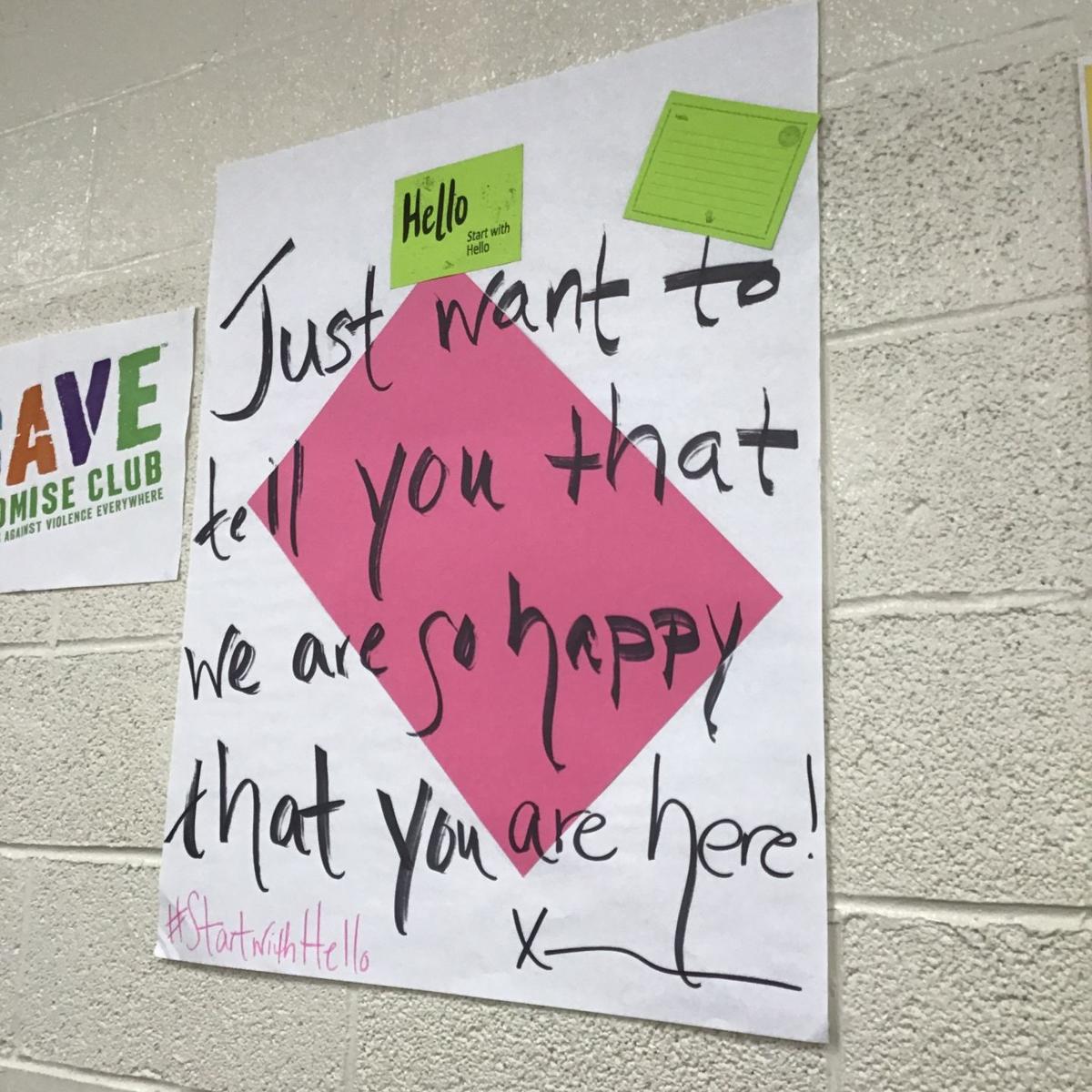 Something as simple as “hello” can change someone’s day. That was the idea recently at the Pine Tree ISD Pirate Alternative to Continuing Education campus.

The PACE campus observed Start With Hello Week, an initiative from the Sandy Hook Promise organization to teach students about isolation.

PACE is a disciplinary alternative education placement, or DAEP, campus for students in first through 12th grades who have broken the student code of conduct.

Sandy Hook Promise is a national nonprofit organization founded and led by several family members whose loved ones were killed at Sandy Hook Elementary School in Newtown, Connecticut, in 2012, according to its website.

Sophomore Hannah Nolan explained the effort this way: If you see somebody by himself, just go say “Hi.”

“When it comes to youth violence prevention, this helps because that person that may be so angry, and be ready to commit a violent act, somebody just stopping and saying hello to them and reaching out to them can turn that whole situation around,” she said.

Hannah said after reaching out to someone, it’s important to stay and talk to him or her.

“Don’t let someone be lonely when you have an opportunity to be nice to them,” she said. “Nobody wants to feel alone, especially when there’s a whole bunch of people around them. That’s not a good feeling to have.”

The week started Sept. 21 with a barbecue. At the event, Adams gave students “hello cards” for the week.

The students write cards to give to others who are starting school at a new place, said sophomore Liliana Rodriguez.

Students also spent the week reaching out to others who were alone, she said.

If a student does tell another student that he or she is having violent thoughts or experiencing violence, the students know what to do, Adams said.

They can talk to a “trusted adult,” or report the incident anonymously on the district’s website or using an app on their phone, she said.

Hannah said the week taught her about seeing someone alone and what can come from a simple greeting.