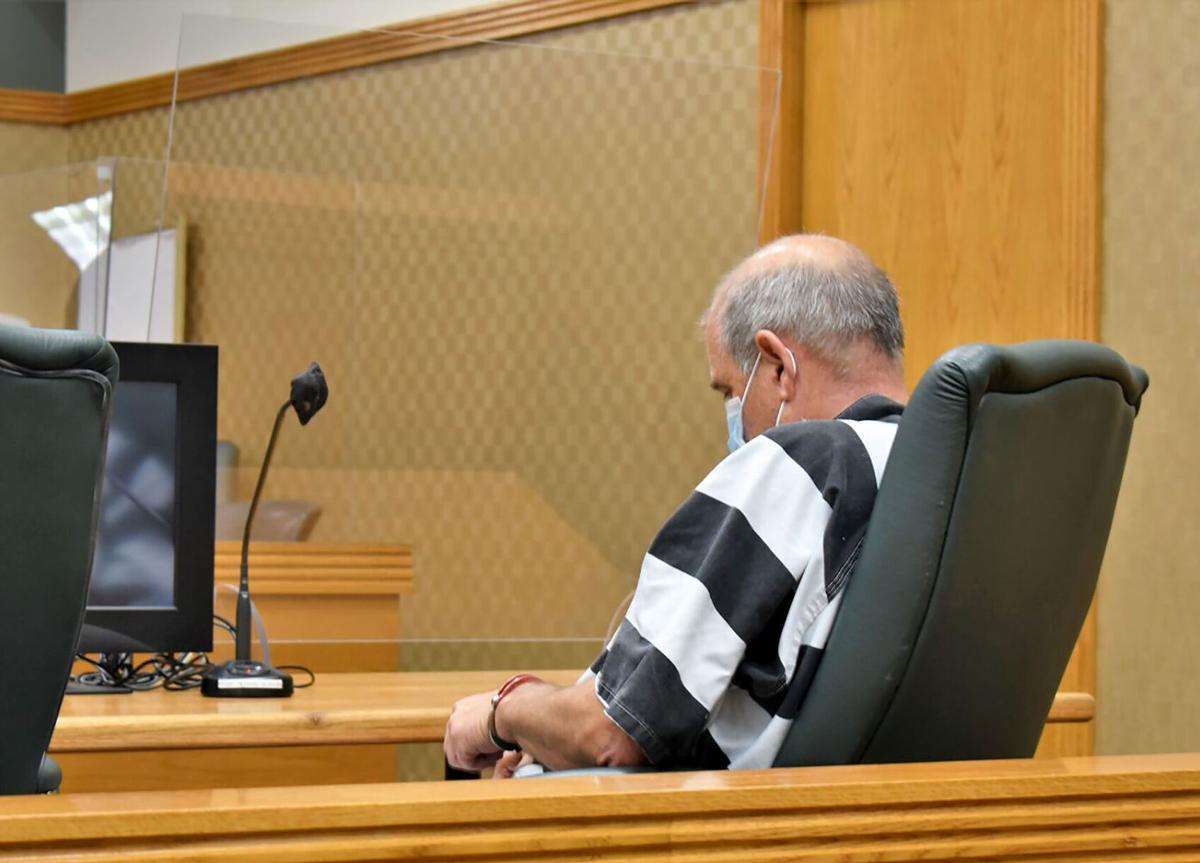 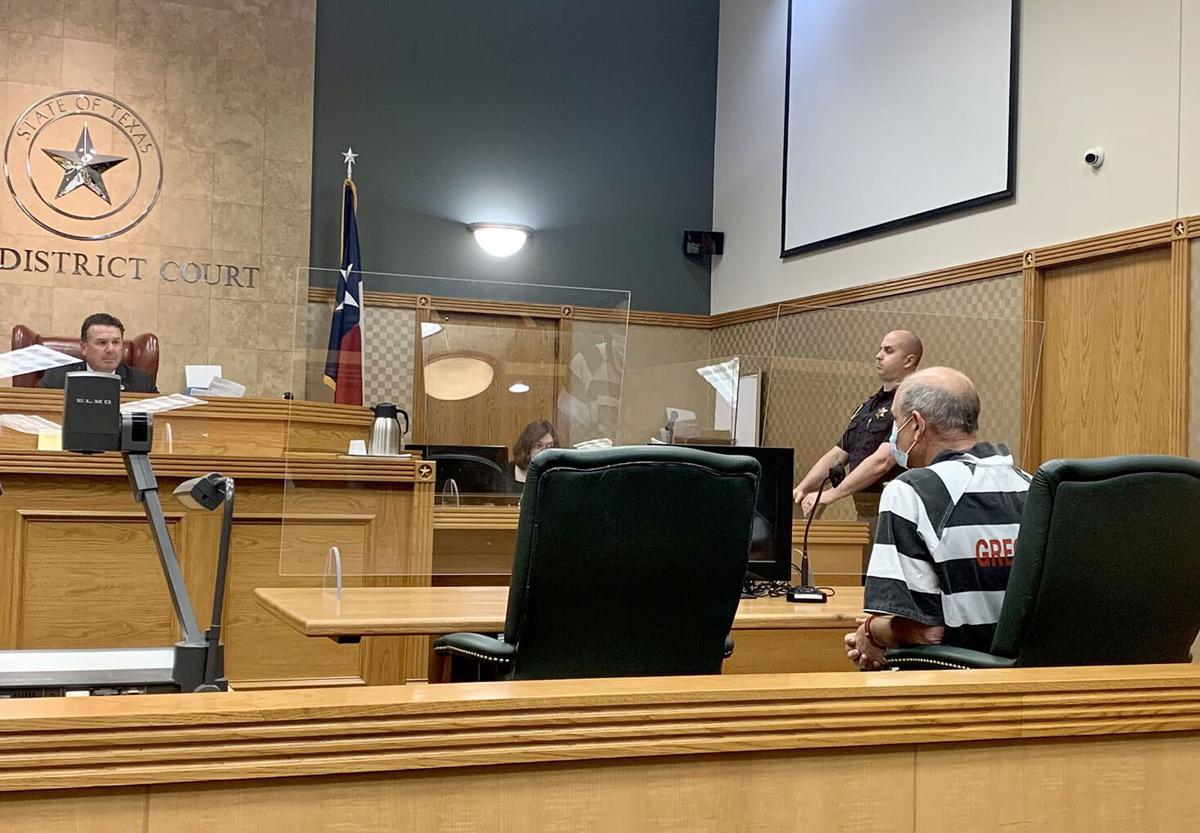 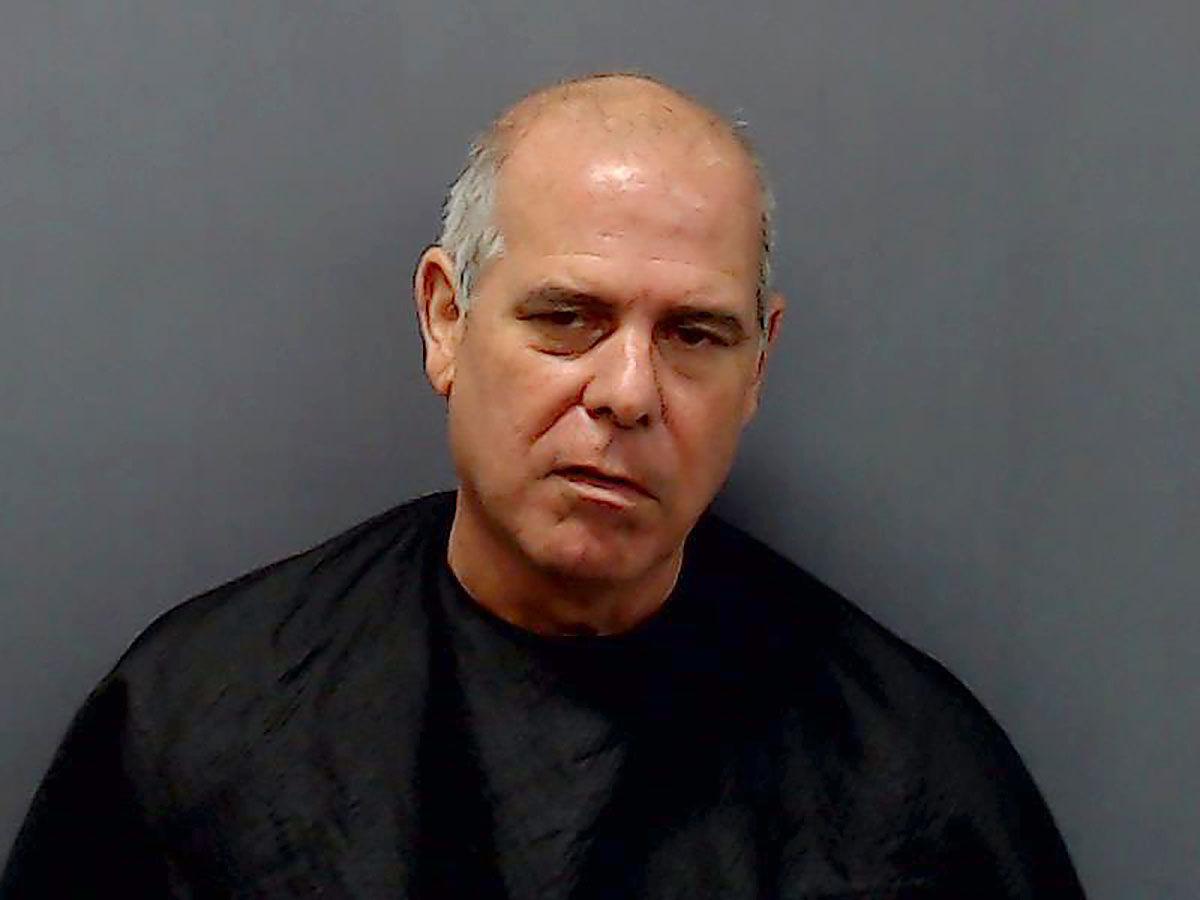 A Gregg County constable charged Tuesday with driving while intoxicated later also was charged with retaliation after he threatened a Longview police officer, according to court documents.

William “Billy” Mayo Fort, 54, of Longview was initially charged with misdemeanor DWI after he was arrested Tuesday morning by Longview police, according to jail records.

Bond was set at $5,000 during his initial court appearance just a few hours after his arrest. By Tuesday afternoon, however, a felony charge of retaliation was added against Fort, and he was held on an additional $40,000 bond.

In information released on the department’s Facebook page, Longview police said officers responded at about 5:10 a.m. Tuesday to Gilmer Road and Evergreen Street about “a reckless driver.”

“A witness reported seeing a Constable SUV swerving in and out of all lanes on Gilmer Road almost striking another vehicle,” the statement said.

An officer saw the constable’s vehicle turn into Brookshire’s parking lot at 3354 Gilmer Road. According to police, the officer identified the driver as Fort.

“The officer says Fort showed several signs of intoxication and suspected Fort to be intoxicated on an unknown substance,” the post said. “During the investigation, Fort admitted to taking a Xanax and an unknown muscle relaxer prior to operating his patrol unit.”

Court documents note that Fort had taken “an unknown amount” of the Xanax and muscle relaxer.

As part of the conditions of release on bond, Fort must surrender all firearms, use an ignition interlock device and is barred from driving county vehicles.

Fort had questions for Charles as the conditions were read.

“On the condition of bond, I just thought I would go back to work. I’m pleading guilty,” Fort said. “I think I can win this and, uh, me not being able to drive my county vehicle is going to be a problem. I got all this work to do.”

He seemed to agree to use the “alcohol blower thing” every day before work so he could still use the constable’s vehicle.

Charles asked District Attorney Tom Watson about what vehicle the offense occurred in.

“It was in a county vehicle, your honor, and there was also damage to the county vehicle that we’re still looking at,” Watson said.

“That damage is old,” Fort said in response.

Charles also ordered Fort to forfeit all firearms to the Gregg County Sheriff’s Office until a further order of the court.

“Which ones,” Fort asked.

“All of my firearms?” Fort said.

“All of your firearms,” Charles repeated.

“There’s like a couple hundred,” Fort said. “Who am I supposed to give my guns to? (Sheriff) Maxey (Cerliano)?”

An arrest warrant out of the 188th District Court was issued Tuesday afternoon on the retaliation charge.

According to court documents, Fort threatened the arresting Longview police officer at the jail Tuesday morning.

“I should have loaded my M16 in my Tahoe and emptied the clip on y’all,” Fort said, according to court documents. The documents also noted that Fort slipped his handcuffs and the officer had to cuff him again.

Fort told the officer that when he put the handcuffs back on, the officer “made his list.”

Pct. 2 Commissioner Darryl Primo on Tuesday kept his comments about Fort’s arrest brief but called him a friend who does a good job for Gregg County.

“We are saddened,” Primo said. “We wish him the very best.”

Fort began his sixth term as constable in January. County constables are elected and serve as licensed officers performing law enforcement duties within their precinct. Duties include serving warrants, subpoenas and temporary restraining orders among others.

In 2005, Fort pleaded no contest to a misdemeanor deadly conduct charge and was sentenced to six months of deferred probation while he was constable. According to reports, Fort fired a gun in his home and appeared to be under the influence.

The report stated that he “smelled of alcohol and was very incoherent. Mr. Fort had slurred speech and was unable to comprehend all of the questions he was asked.”

Former District Attorney Bill Jennings told the News-Journal at the time that neither Fort’s plea nor the probation would affect his constable position.