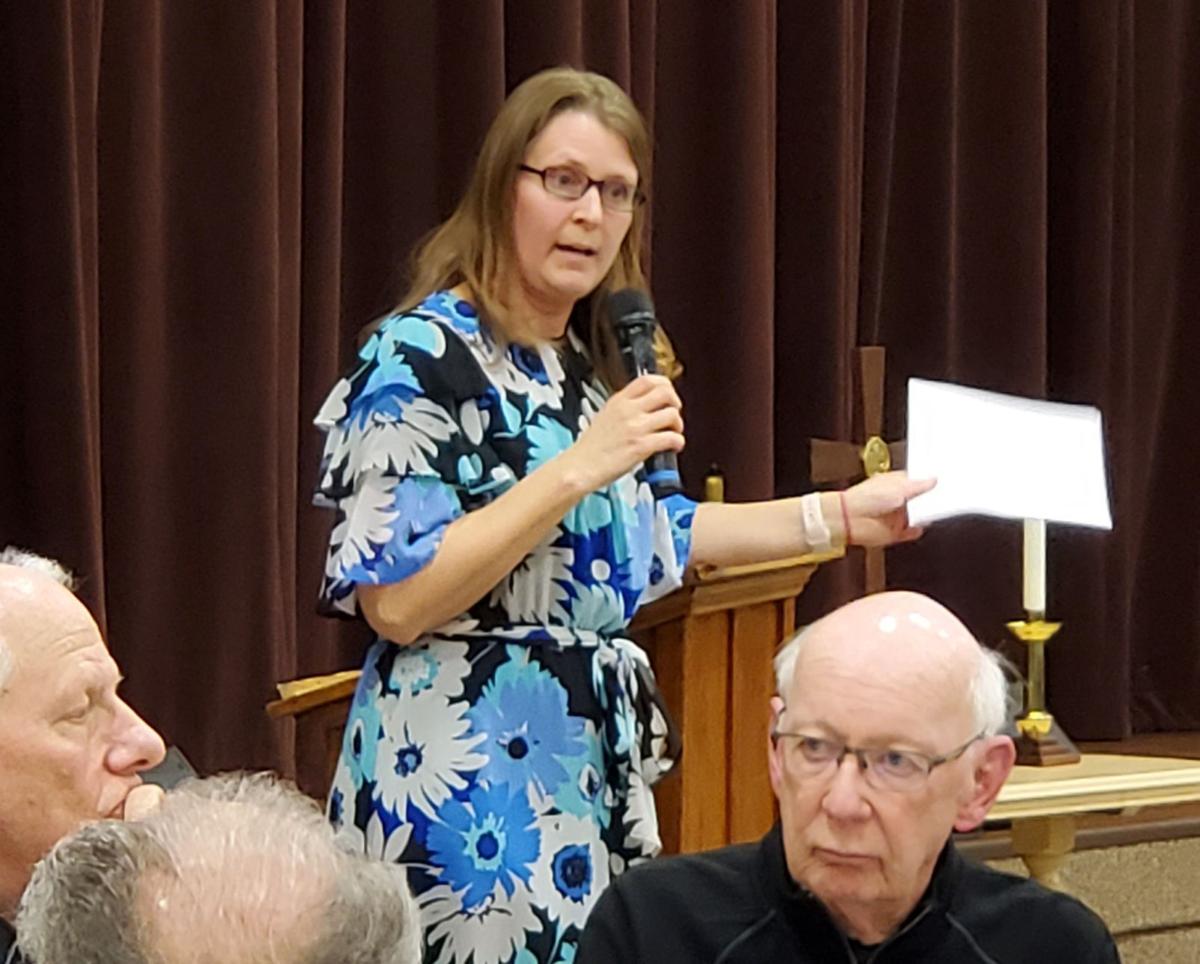 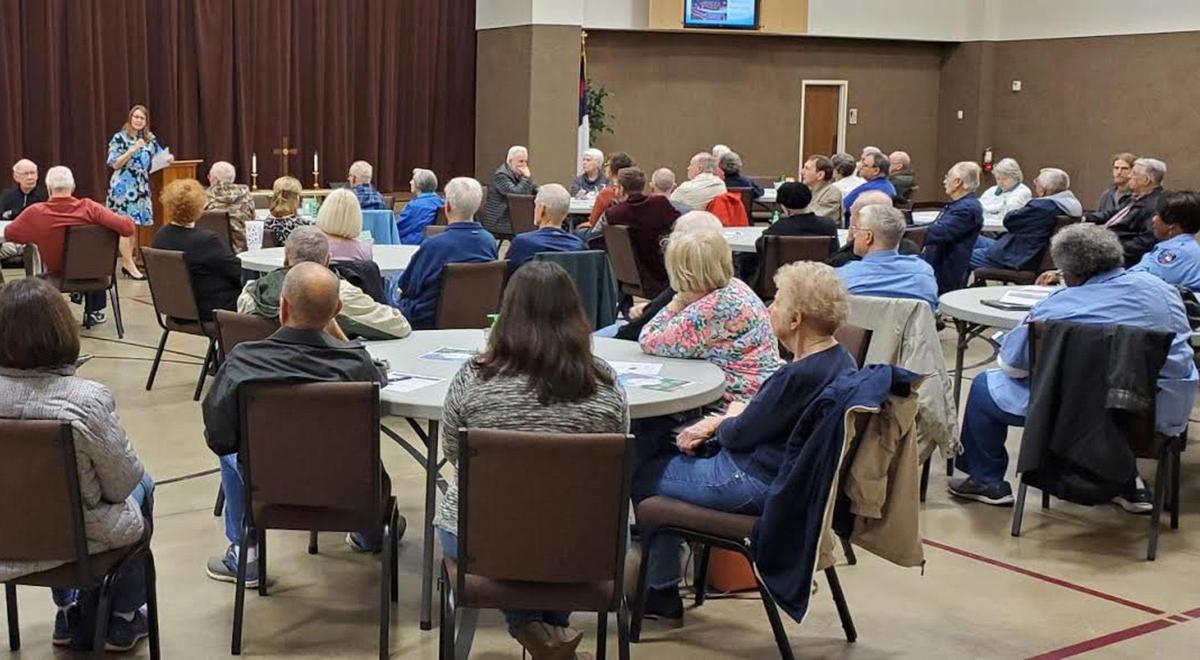 Potholes, bond projects and recycling were among the main topics at a town meeting hosted Thursday by Longview District 4 City Councilwoman Kristen Ishihara.

Ishihara touted CitySend, a mobile smartphone app that lets Longview residents report street issues or other troubles they encounter in the municipality directly to city staff.

A question posed to staff asked whether staff only fixes potholes reported though CitySend.

“We do not only respond to CitySend,” Public Works Director Rolin McPhee said, adding that the City Council boosted street maintenance funding this budget year.

The city operates a pavement management system that monitors a third of all streets each year and determines whether they are in need of repairs, he said. Residents also may reach out to staff through emails or phone calls.

“If you see potholes, please do contact us,” McPhee said.

Another question from the crowd asked about potholes on Whaley Street near the Petroleum Building construction site. McPhee answered that he was driving on the street several days ago, noticed the rough surface and called his staff to fix potholes on Whaley between Fredonia and Green streets.

Ishihara updated residents on sanitation rates, which were increased $1.25 a month by the City Council last week to make up for increasing recycling costs.

Don’t expect that it will be the last discussion about recycling and sanitation rates, she said, as global pressures on recycling weigh on Longview and other cities.

“We are just reacting to the global (recycling) problem,” she said. “My hope is that we can maintain what we have here.”

Among projects approved in the 2018 bond package, the city is acquiring property for a new police station on the south side of South Street from the existing station. Ishihara said construction could begin this summer and will last about two years.

Fire Station No. 5 on Niblick Street will be the first of three fire stations getting rehabbed or replaced under the bond, she said. Construction should begin in June and last about 12 months.

Construction on Spring Creek Park likely will begin in summer 2021, she said.