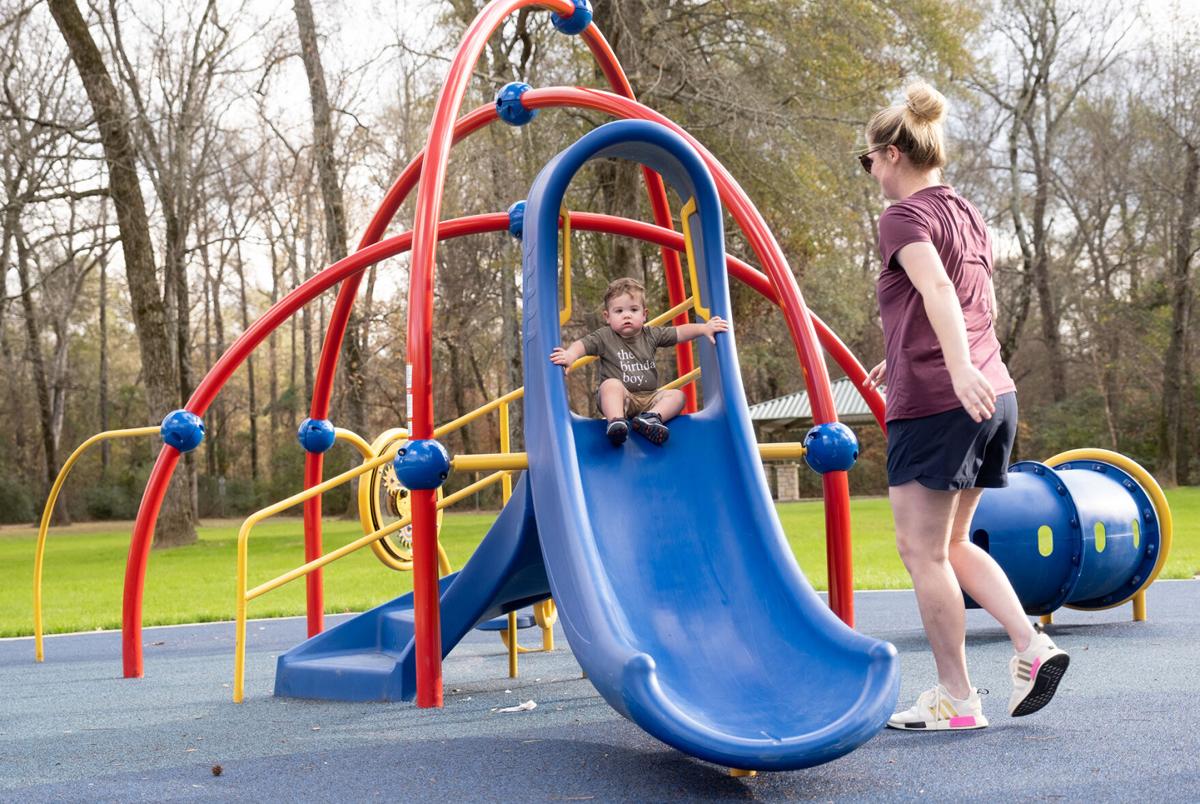 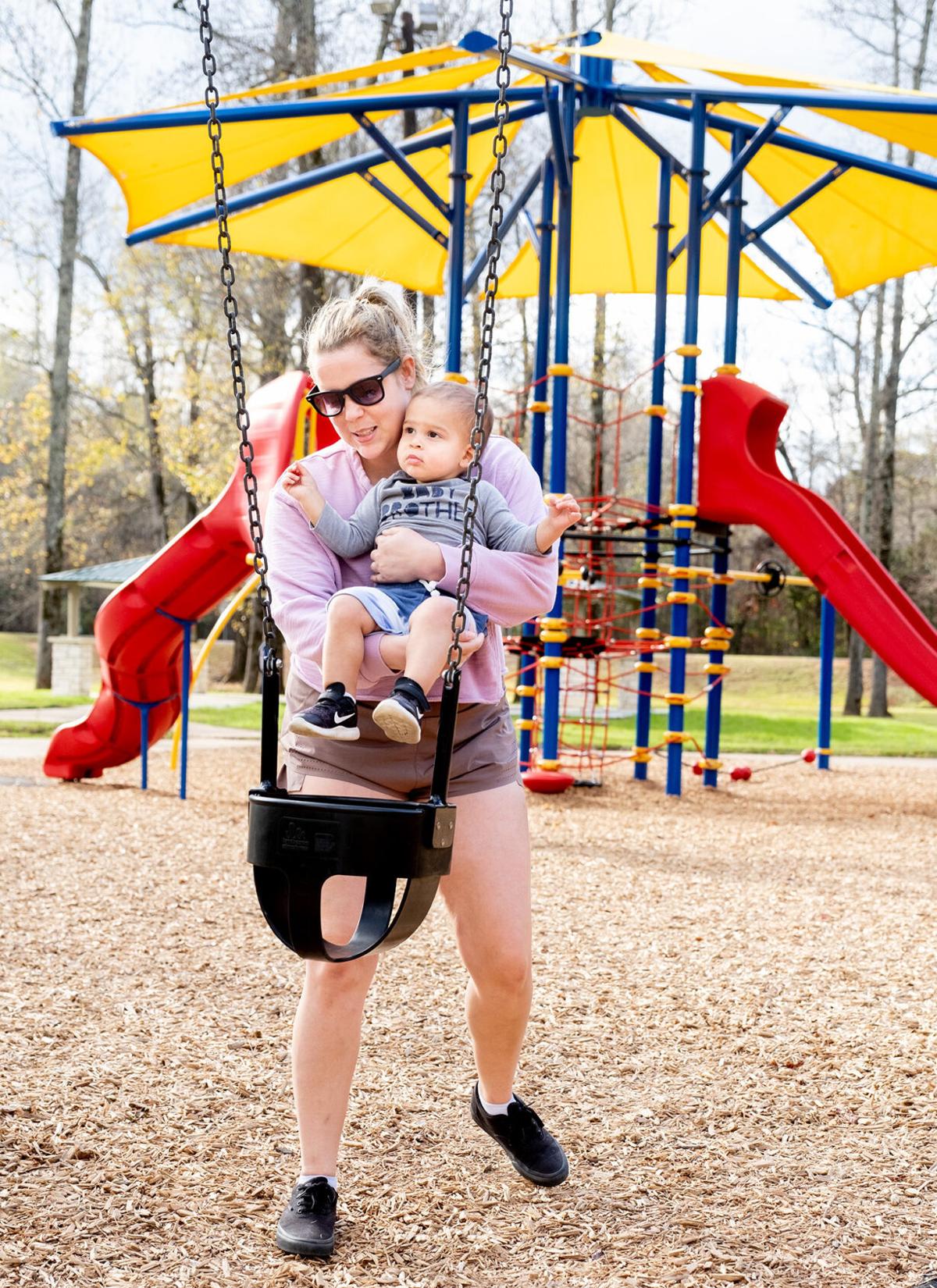 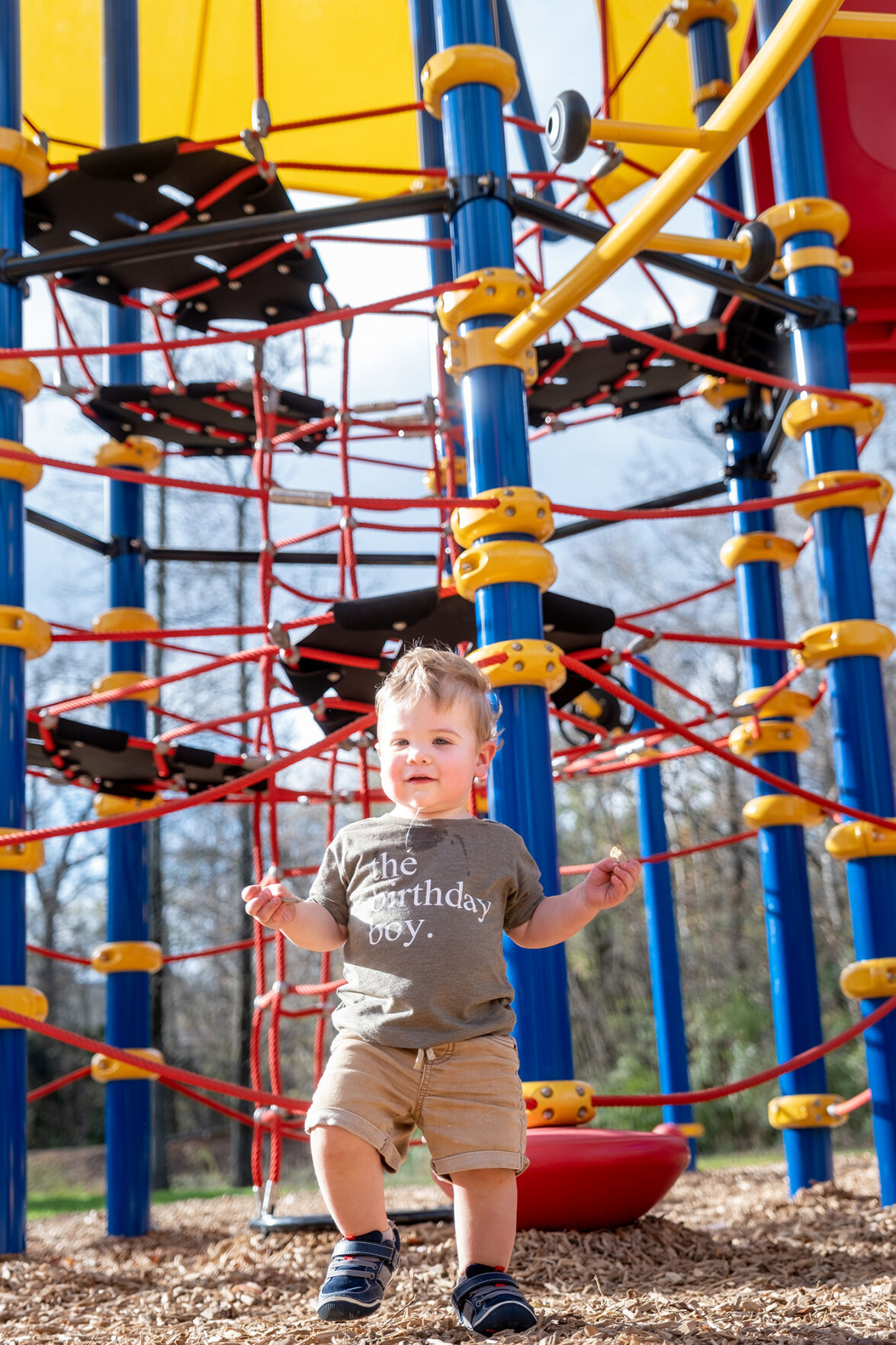 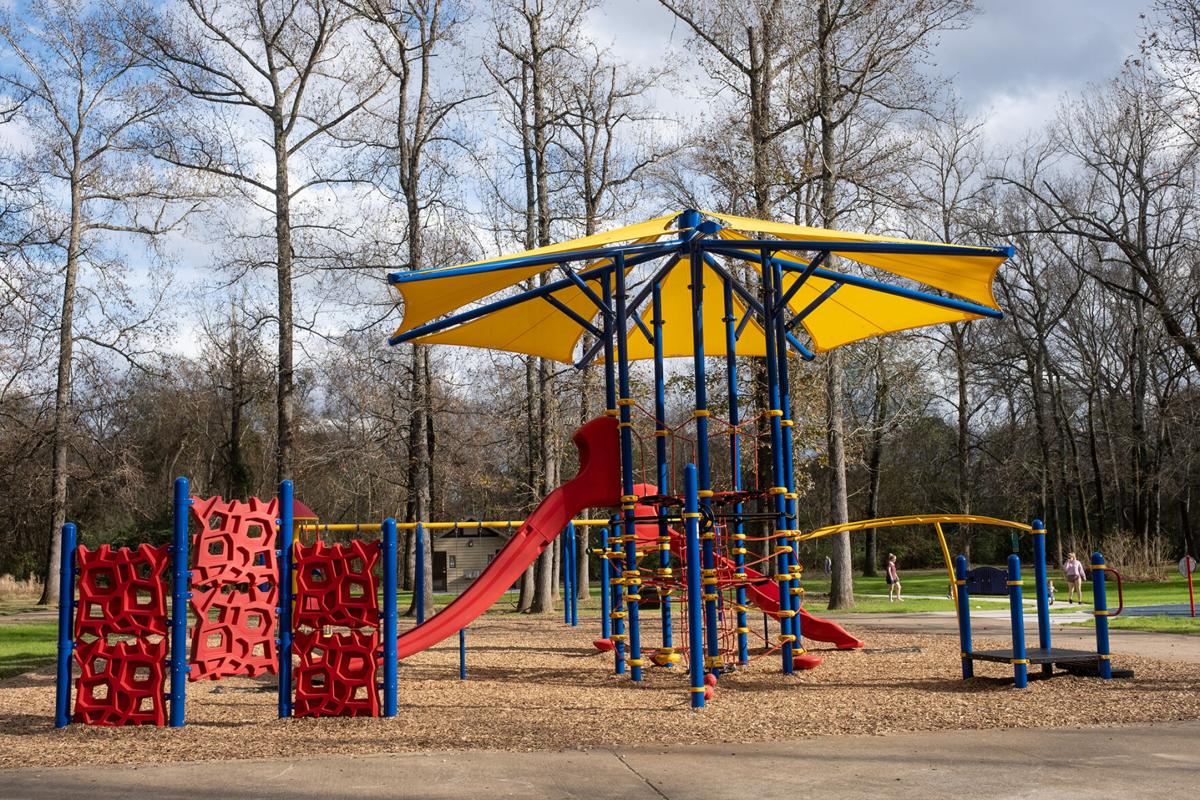 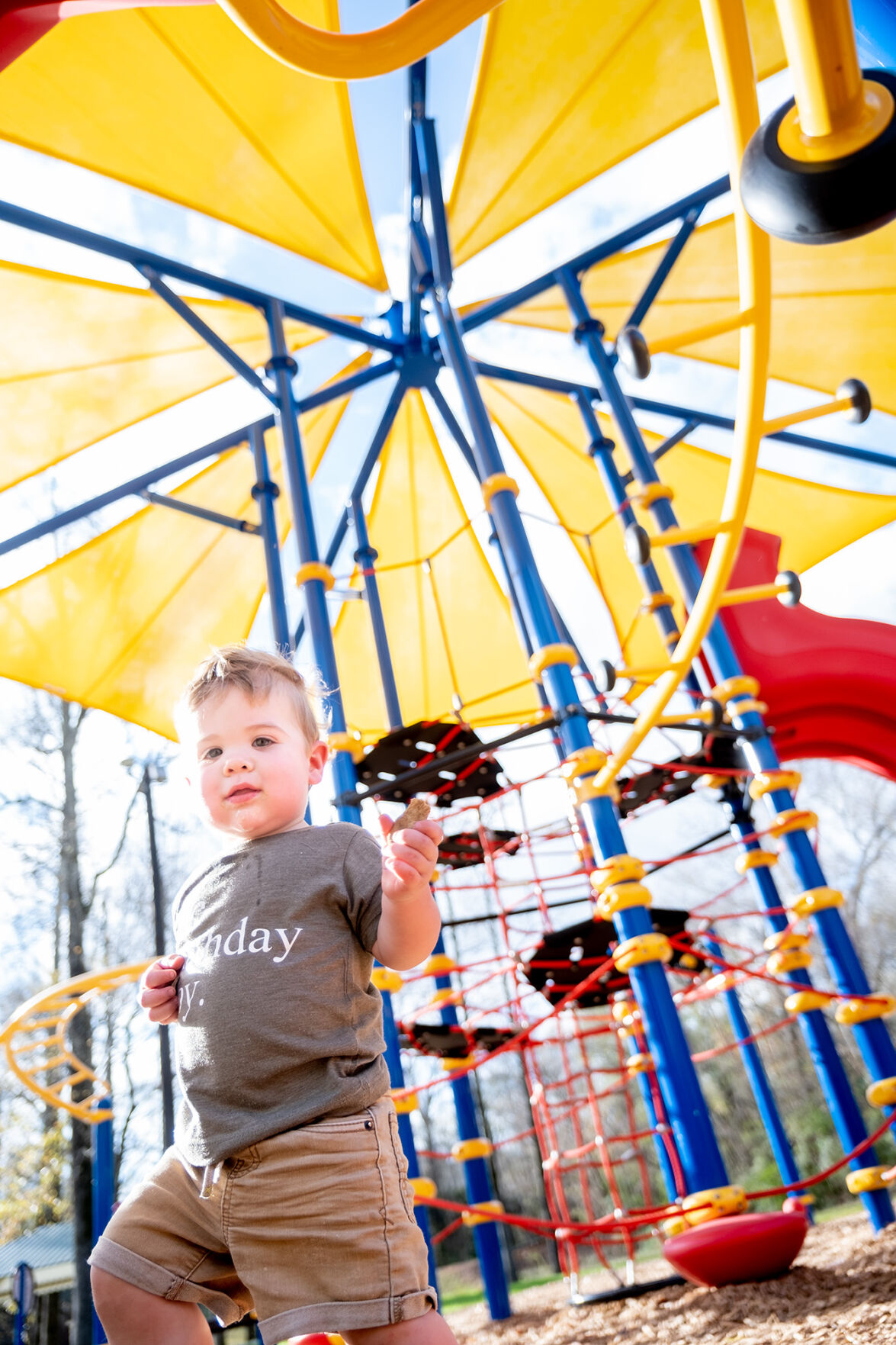 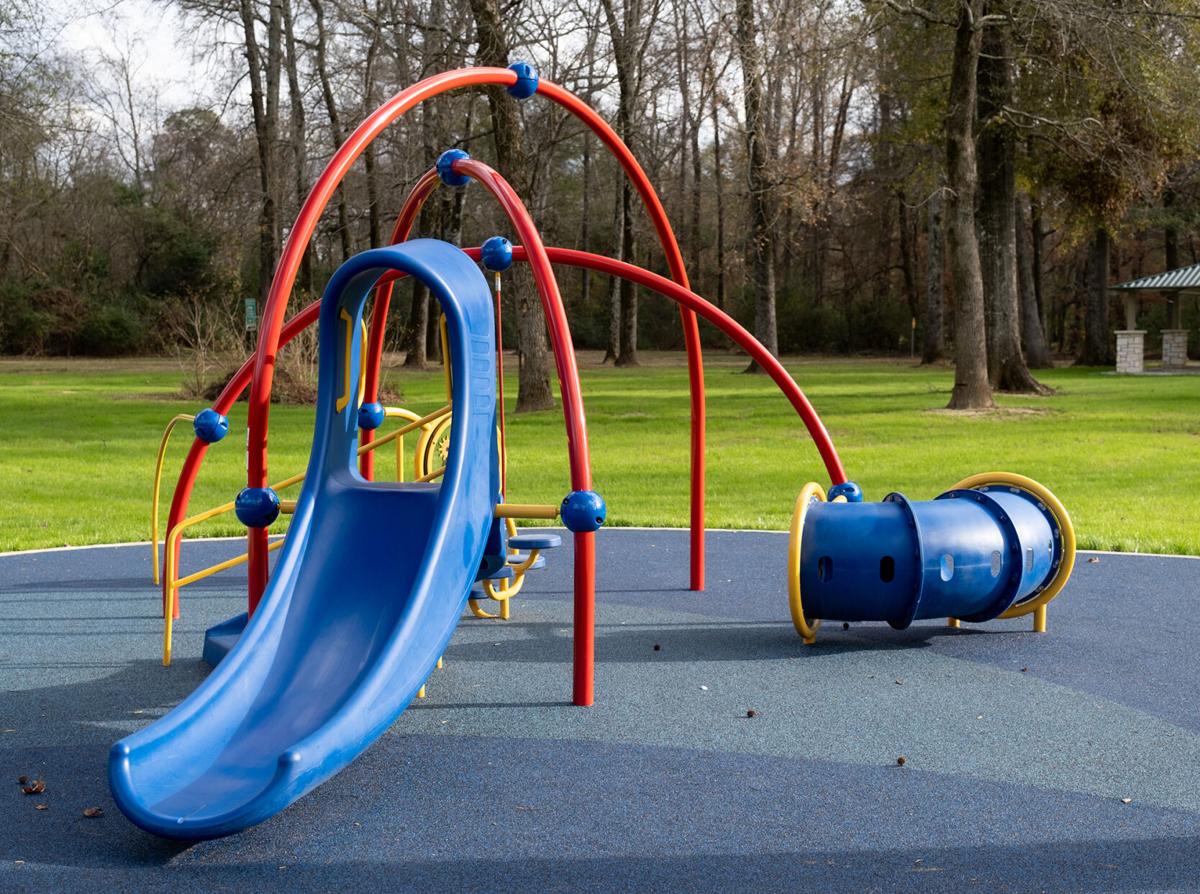 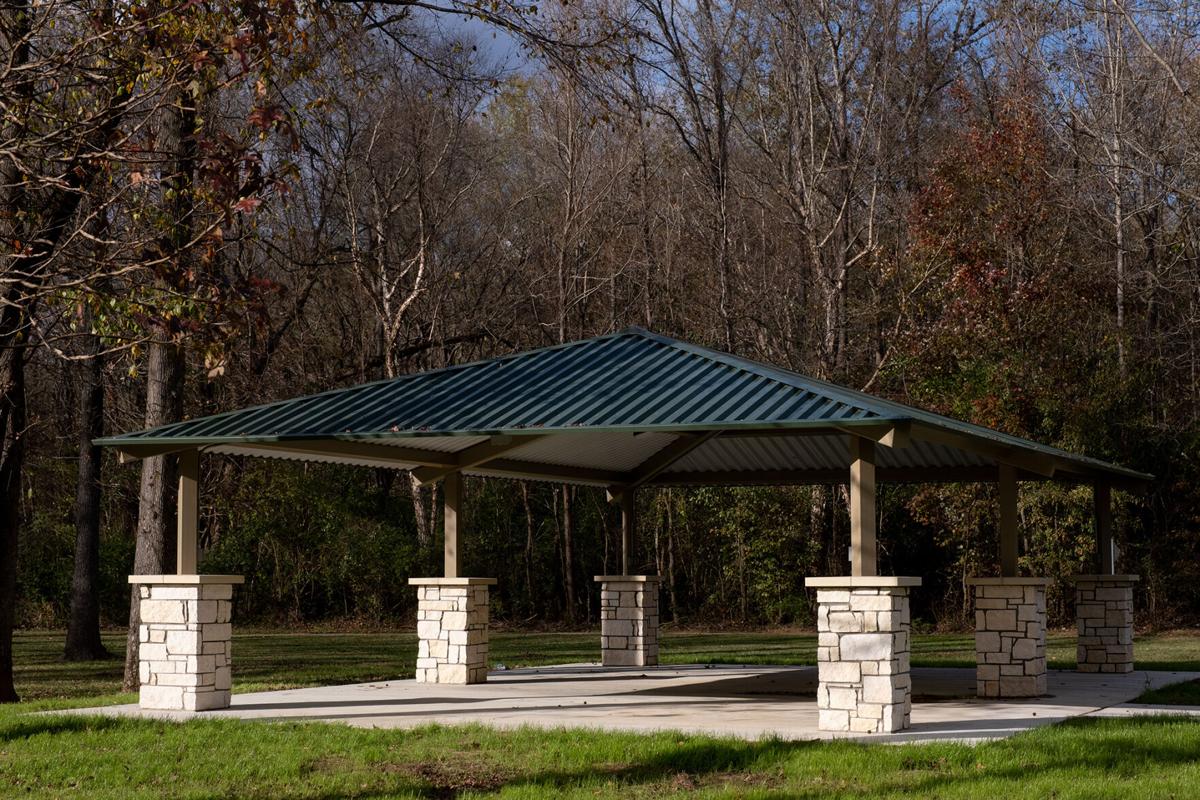 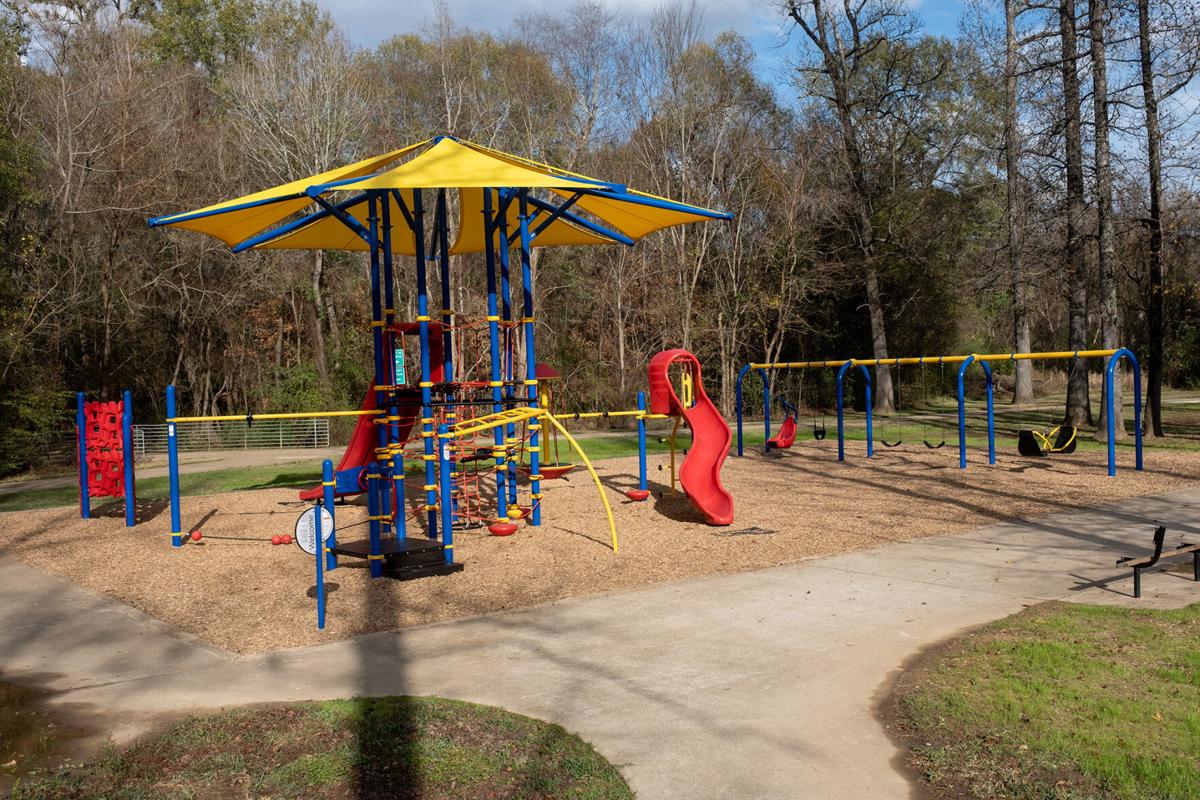 Renovations at numerous Longview parks are set to be complete this month.

Parks and Recreation Director Scott Caron said in mid-December that work at Jackson, McWhorter, Patterson and Spring Creek parks as well as Stamper Park/Womack Field was about 90% done.

As part of the bond package approved by voters in 2018, $52.41 million was allocated for police and fire facilities; $27.09 million for streets and infrastructure projects; and $24.71 million for parks projects.

Work at Lois Jackson on Bill Owens Parkway include the addition of a restroom facility as well as new pavilions and playgrounds.

Autumn Gimble had brought her daughter, Kennedy, and son, Silas, to Lois Jackson on a pleasant afternoon in mid-December.

She said they had been coming to Lois Jackson since before the renovations, and they love how the updated park looks.

"They love it, they absolutely love it," Gimble said of her children. "I pick them up from school and they're just like, 'We wanna stop at the park!' "

She said the two playground areas provide a good combination for all ages.

On the same day, Garret Decker was watching daughter Piper enjoy a swing.

He said it was the first time bringing her to Lois Jackson since the renovations.

"To be honest, it looks very vibrant now and more kid-friendly," Decker said.

He added that he believed children were going to love the additions to the playground.

Two-year-old Piper responded, "Weeee!", when asked how she was enjoying the park.

Angela Pruitt, 17, was at Lois Jackson with her sister, Alex Danielson, 7. She said they have been coming since before the renovations and remembers when construction on the park first started.

Construction at other Longview parks as part of the 2018 bond package also is moving forward.

Broughton Park had the slab for its new gymnasium poured in early December, Caron said.

He said everything is on schedule thanks to good weather and hard-working contractors.

He estimated Broughton construction should be complete by late summer/early fall.

Cargill/Long Park is close to being complete as well, Caron said in mid-December.

The trail from U.S. 80 to Hollybrook Drive has been paved, while the section from Hollybrook to Fourth Street still needs to be paved, Caron said.

Additional culverts and concrete ramps also need to be installed, but other than that, Caron said the project is coming along well.

The project, which was initially set at five months, is also on schedule and set to be done the first quarter of 2022.