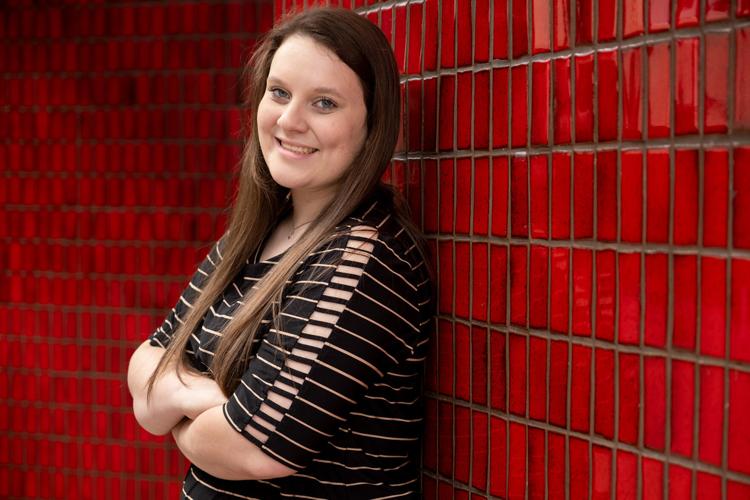 Graduating senior Hannah Hudson, on May 13, at Sabine High School. 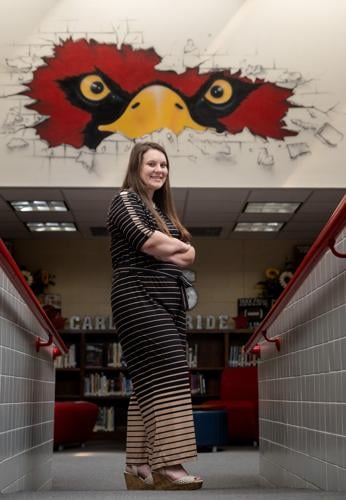 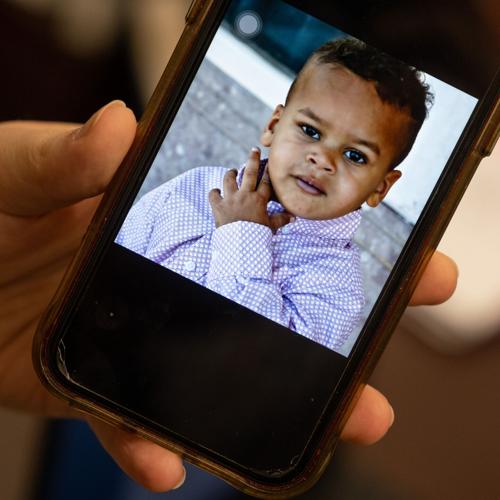 Graduating senior Hannah Hudson looks at a photograph of her son Harrison, on Friday May 13, 2022, at Sabine High School. (Michael Cavazos/News-Journal Photo) 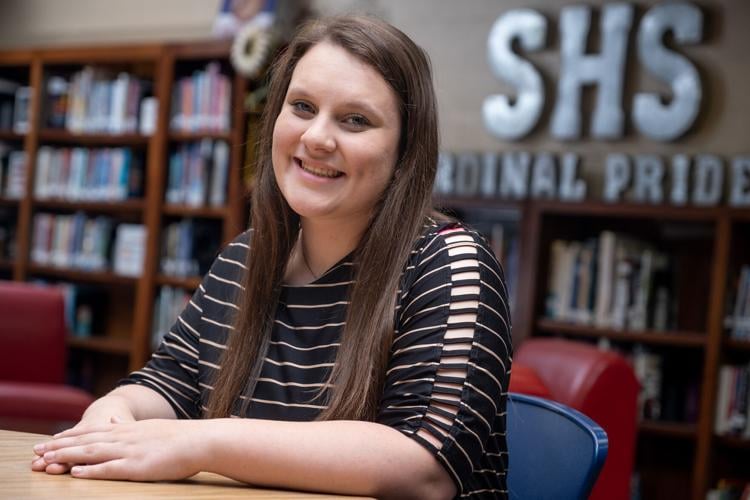 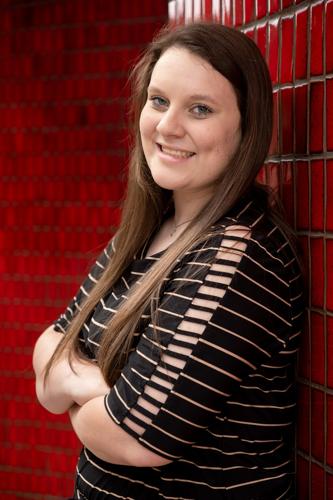 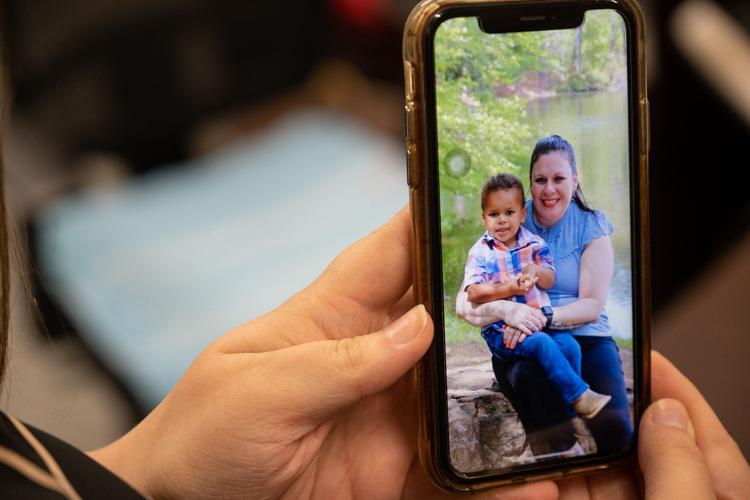 Graduating senior Hannah Hudson looks at a photograph of her son Harrison with her mother Jessica, on Friday May 13, 2022, at Sabine High School. (Michael Cavazos/News-Journal Photo)

Graduating senior Hannah Hudson, on May 13, at Sabine High School.

Graduating senior Hannah Hudson looks at a photograph of her son Harrison, on Friday May 13, 2022, at Sabine High School. (Michael Cavazos/News-Journal Photo)

Graduating senior Hannah Hudson looks at a photograph of her son Harrison with her mother Jessica, on Friday May 13, 2022, at Sabine High School. (Michael Cavazos/News-Journal Photo)

A diaper fairy might not be something many students get excited about, but for Hannah Hudson, it’s one of the many methods of support from Sabine High School that she came to appreciate.

Hudson, 17, graduated Saturday along with her fellow Sabine seniors during a ceremony at LeTourneau University’s Belcher Center.

Three years ago, Hudson was a freshman when she found out she was pregnant.

“I was scared, but I had my mom. She helped me out a lot, and she actually had my sister when she was 16,” she said. “When I told (my mom), I was expecting her to blow up, and she didn’t. She told me that it was my decision if I wanted to put him up for adoption or keep him, and she said that whatever decision I make, then she is fully supporting that.”

While Hudson had support from her mother, siblings and grandparents, whom she lives with, she said becoming pregnant caused her social circle to dwindle.

“I dropped a lot of my friends because of their bad decisions and stuff, and so I didn’t really have friends at that time,” she said. “In my point of view, I’d rather have no friends than bad influences.”

Where friends were lacking, staff at Sabine High School picked up the slack.

For the past two years, an anonymous teacher at the high school has been supplying Hudson with diapers and other necessary items, she said. The “diaper fairy,” as staff members called it, has provided support for Hudson over the years, from buying her son Christmas presents to gifting Hudson personal items.

“And then sometime last year, (the school) had a big diaper drive, and it was diapers and wipes and everything, and all that got donated to me,” Hudson said.

The support Hudson has received not only from family but the school has been the most surprising part of raising a child, she said. While she expected judgement from people for getting pregnant at a young age, she instead was supported.

“I’m very appreciative — like it means a lot to me to know that I do have support not just from my family but from people at my school,” she said.

Despite Hudson knowing it would be a struggle to raise a child and complete high school, there was never a doubt in her mind she was going to do it, she said.

“I was gonna go to school no matter what,” Hudson said.

Growing up, Hudson often took care of her grandfather, who had two hip and two knee replacement surgeries. Attending to her grandfather ultimately inspired her to want to become a nurse.

“I’ve wanted to be a nurse ever since I was like, really little. I’ve always had a passion for helping people, or if I can’t help them, it really hurts me,” Hudson said.

She is enrolled in the nursing program at Kilgore College and is set to start in the fall.

After graduating, Hudson wants to start working, and when she becomes stable, she’d like to attend the University of Texas at Tyler for her bachelor’s degree, she said.

“While my son is so small, I just ‘wanna work in a doctor’s office or a clinic, but when he gets a little older, I want to specialize in either trauma or like the NICU (neonatal intensive care unit),” Hudson said.

She said her son was what kept her going and motivated to finish school and graduate so that she could “provide a life for him and never have to worry if I can feed him or put clothes on him or anything.”