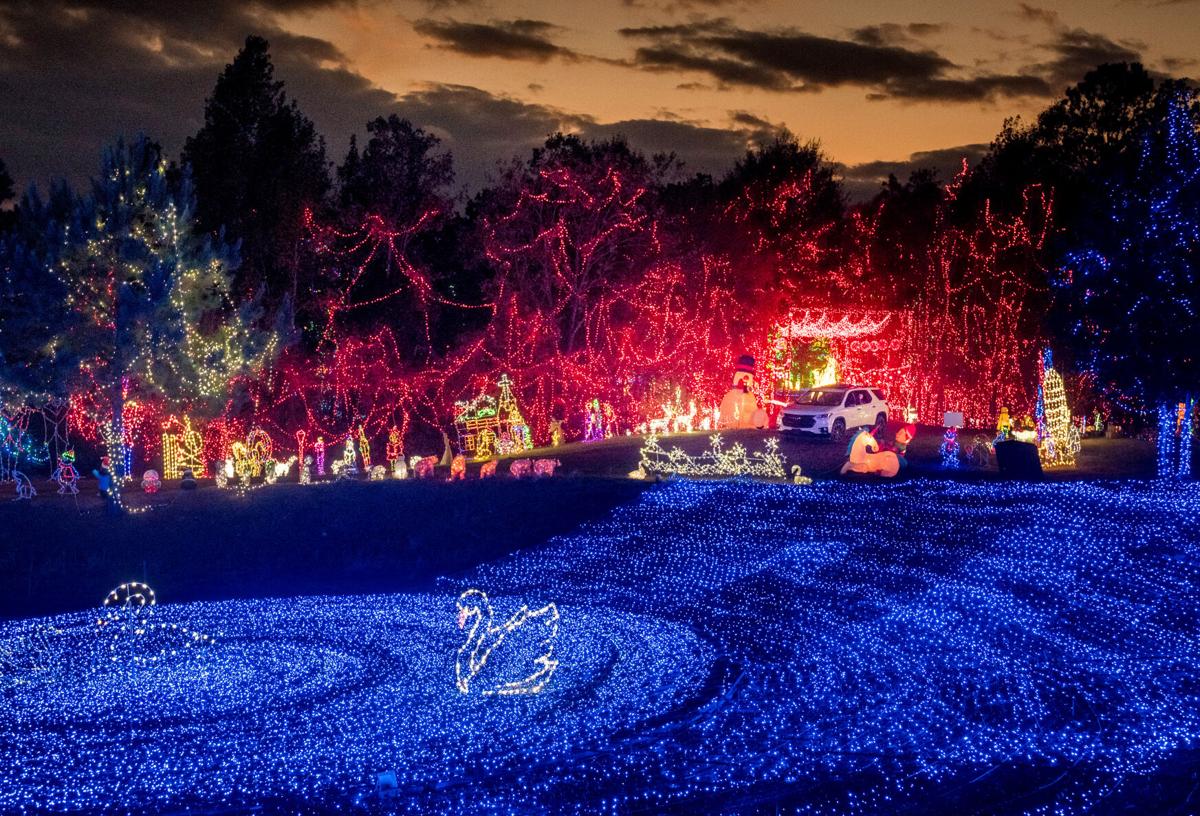 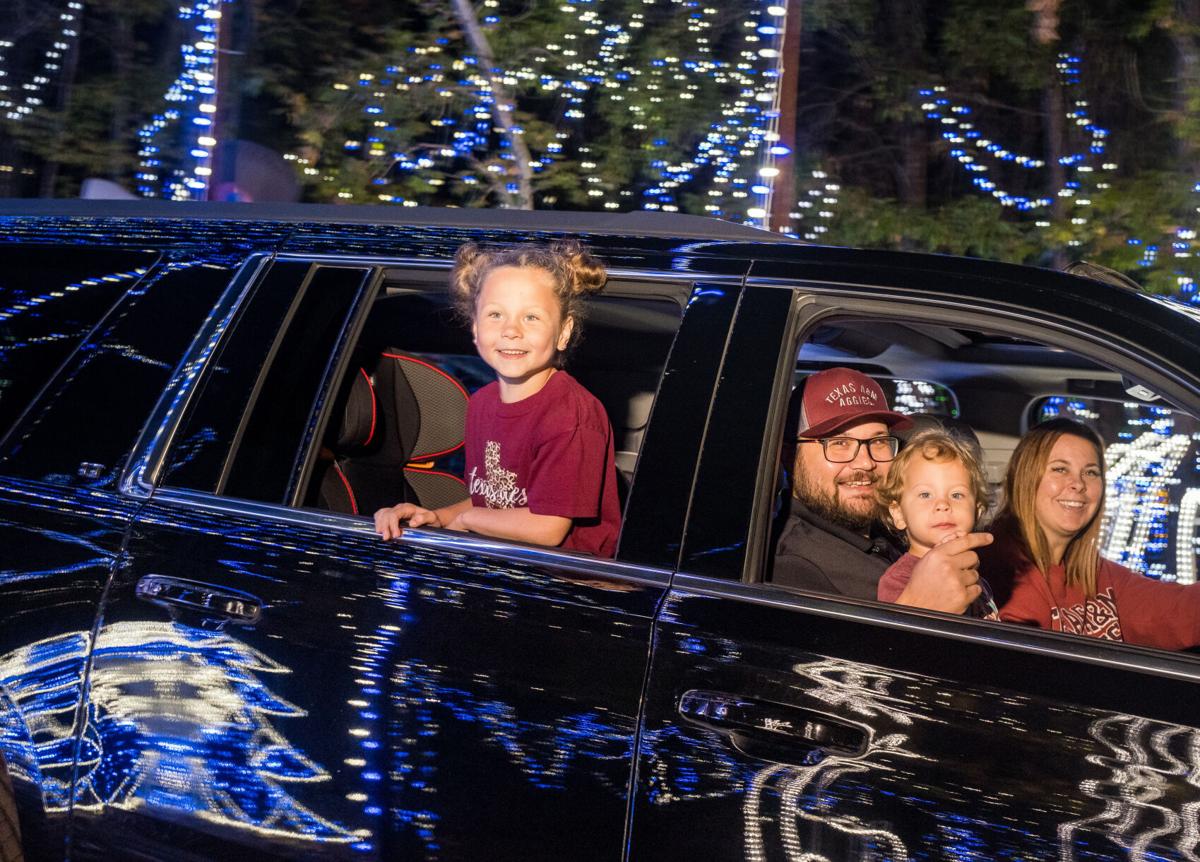 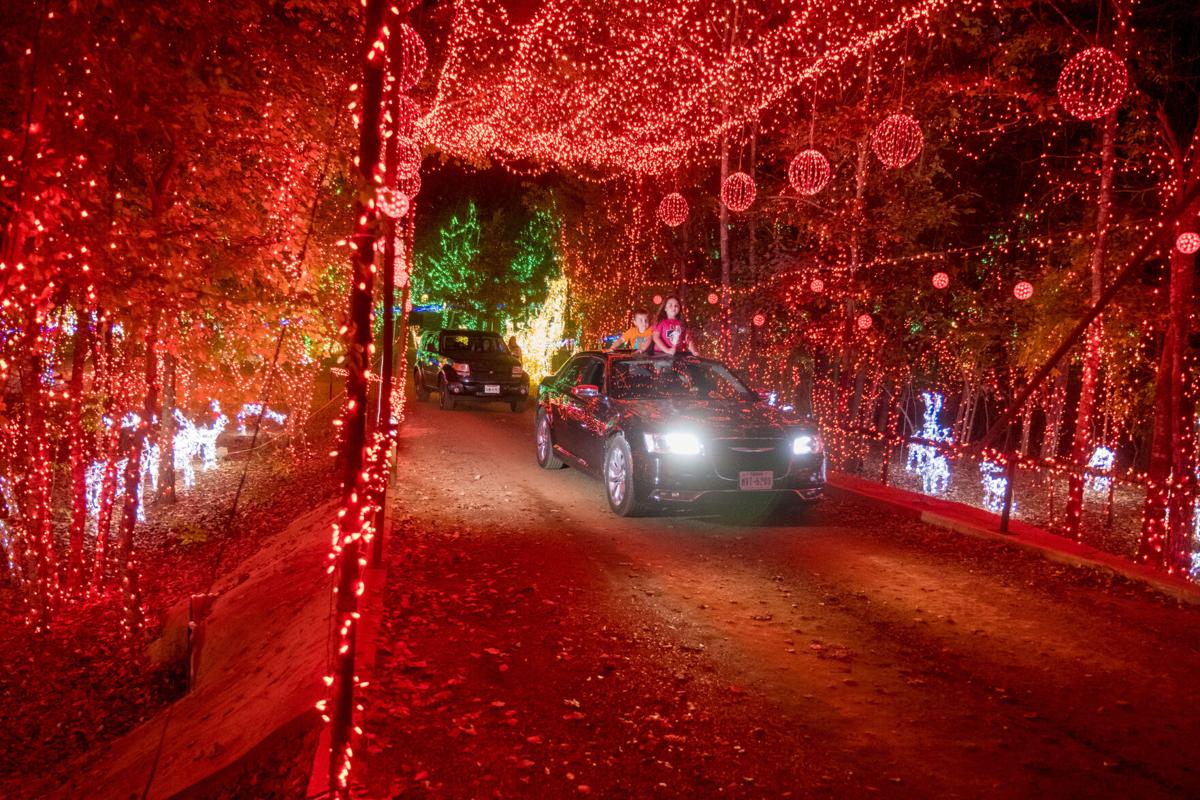 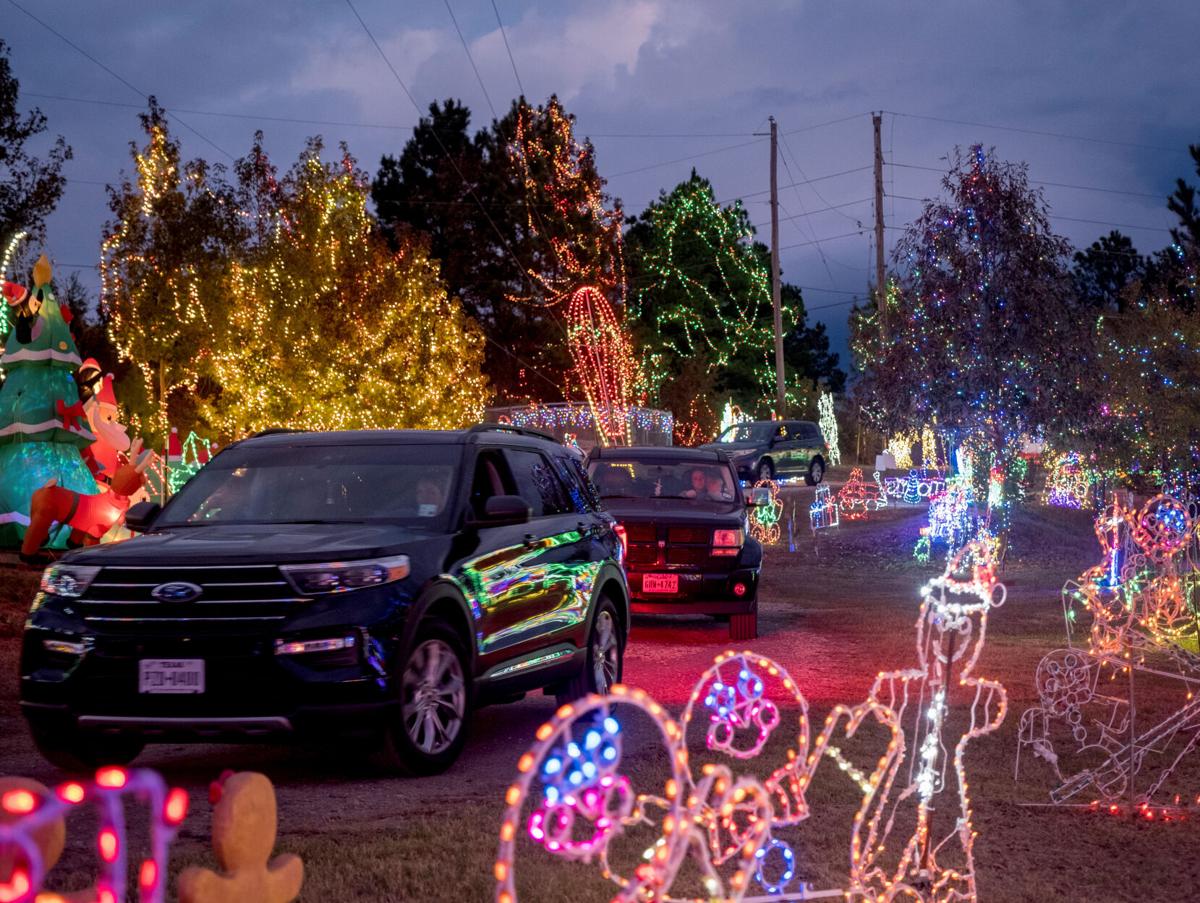 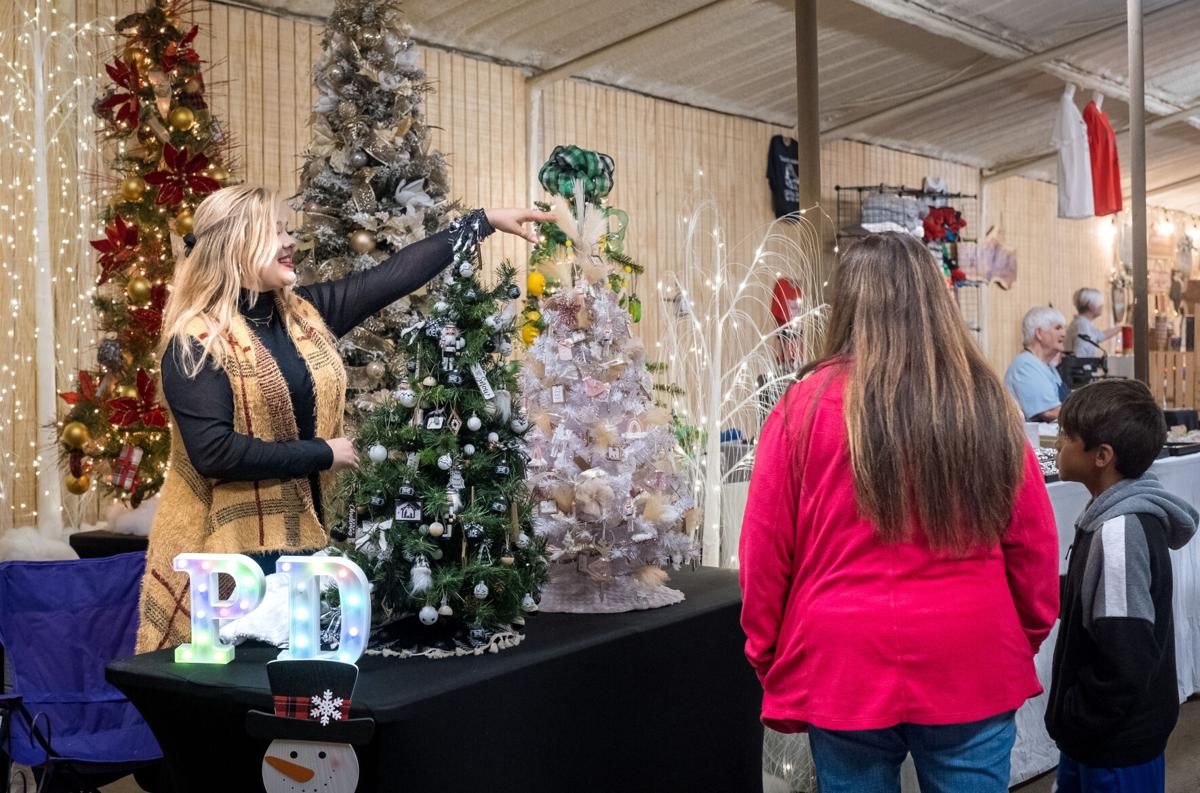 After suffering an injury this past year, the namesake of Carmela’s Magical Santa Land says the massive holiday attraction north of Longview has returned for the season with some new features.

Carmela Davis said a house from the movie “Frozen” along with characters from the film have been added to the sprawling Christmas holiday light display north of town that opened on Nov. 5.

The drive-thru Santa Land runs a little more than a mile and includes about a quarter-mile walking trail and a gift shop. The trail and shop have added decorations this year, according to Davis, and there are other additions new this season. The display includes “Whoville” houses to make the village more complete, and there are some Ninja Turtles along with many more light displays.

Davis said signs have been added in the cancer area of the display to raise awareness of various issues like post-traumatic stress disorder, Alzheimer’s, autism, muscular dystrophy and multiple sclerosis.

She said one of the signs came as a suggestion. When people involved in Santa Land added the sign, they started to look at other issues.

After she was injured in an accident this past year, Davis said she now suffers from PTSD in some areas of her life.

“I’m still going through it. I still walk with a gait. I just got rid of the cane in August,” Davis said. “I still can’t run like I used to, and then I broke my arm out there a couple weeks ago in a couple different places.”

Davis said she got tangled in some net lights and injured her arm when she tried to walk then took a fall.

“It did slow me down a little bit too; I can’t use part of my fingers,” Davis said. “You learn to compromise. I did a lot, so I still go out there. I just do things a little bit different. You use your teeth, and you use everything,” she joked.

Davis recommends locals try to come to Santa Land on Mondays, Tuesdays and Wednesdays, which are usually the slowest days. She said out-of-towners tend to come on Thursdays, Fridays, Saturdays and Sundays and will stay in line no matter how long it stretches.

She also said rainy nights tend to be light on visitors, and “it’s really pretty with the rain.”

Davis invites anyone who has not been to see the lights to visit the display, which she said offers an awesome experience.