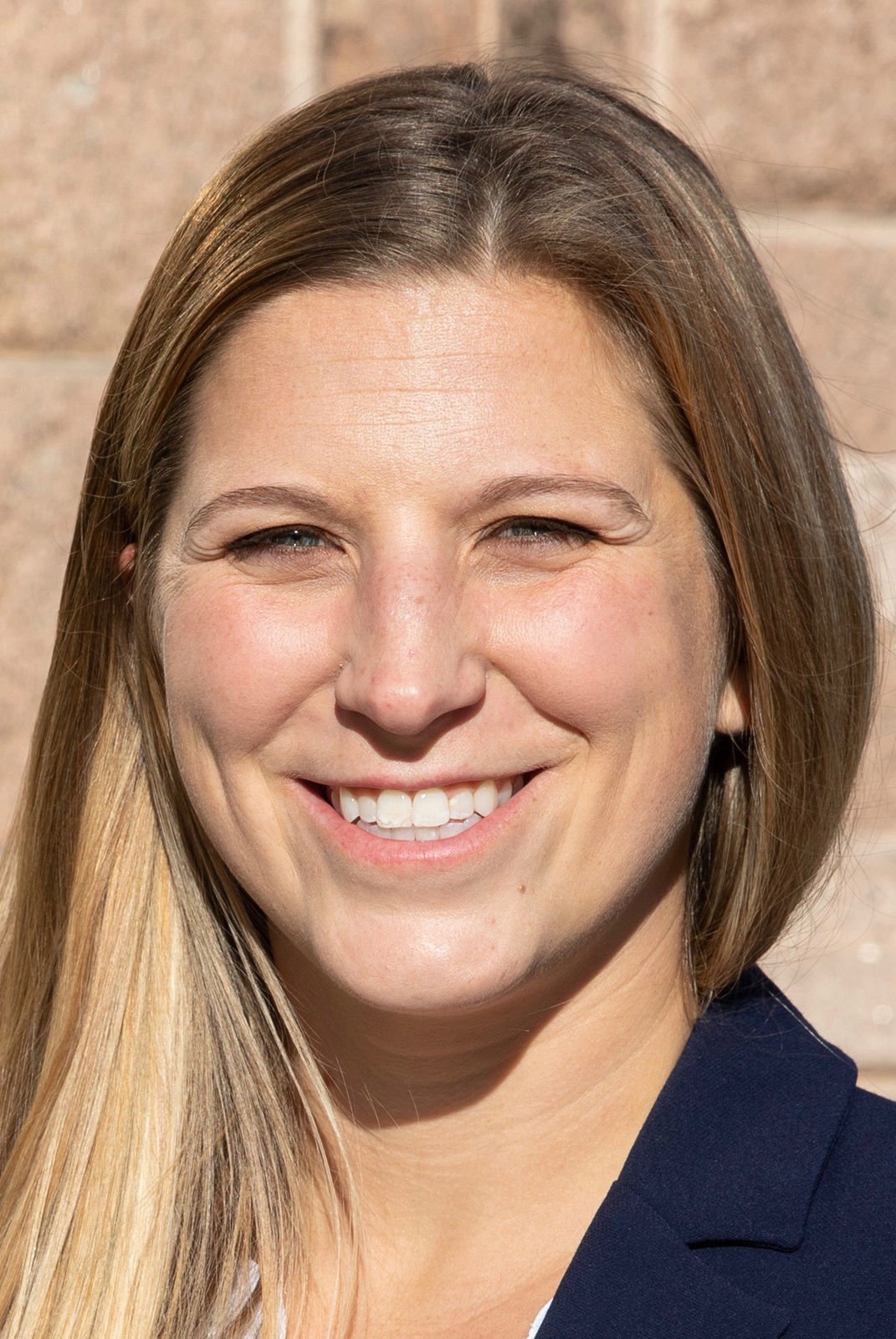 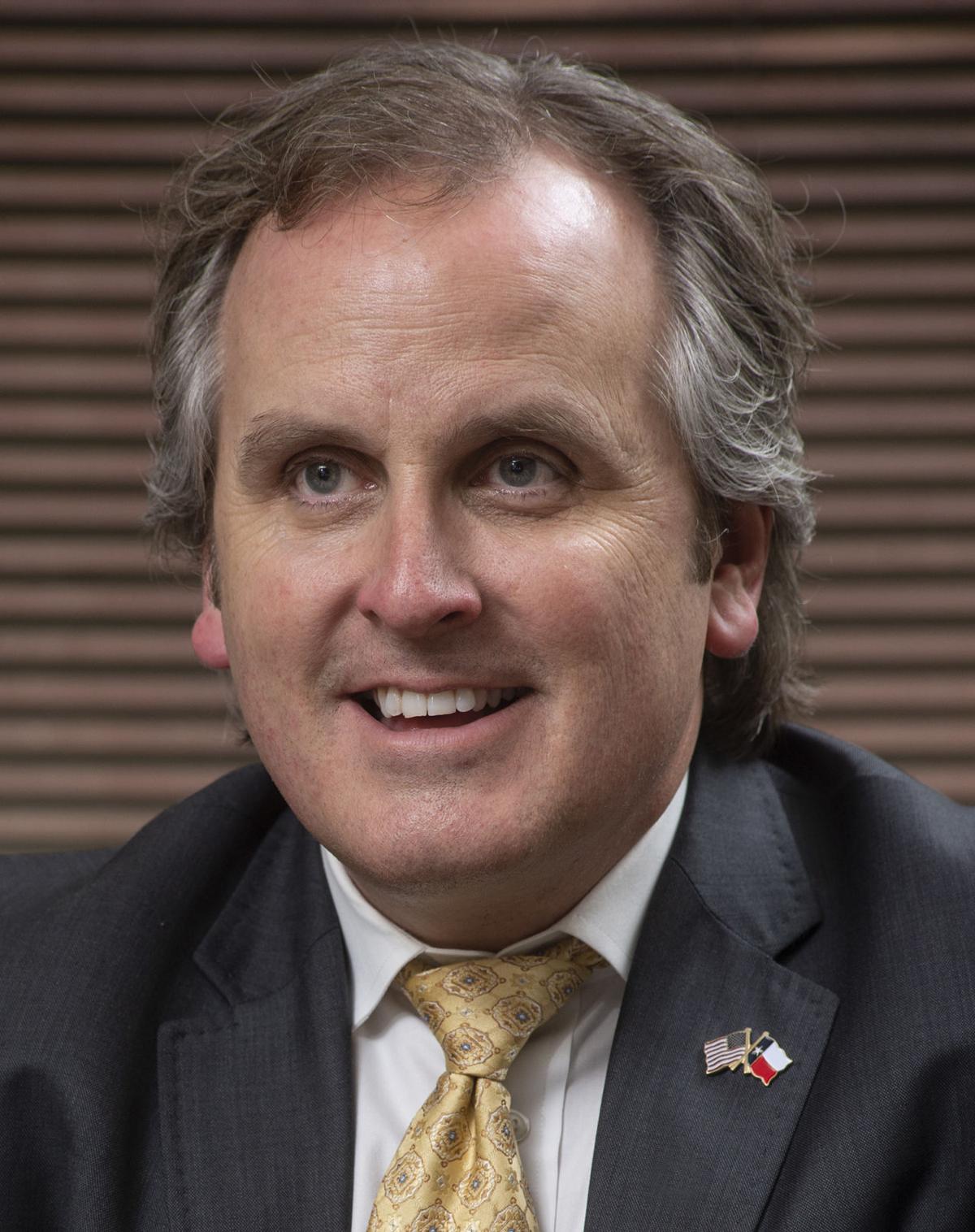 Editor's note: A previous version of this story included incorrect information about the Pct. 1 commissioner's seat in Upshur County. This version has been corrected.

A Mineola social worker has filed to challenge Republican District 1 state Sen. Bryan Hughes in November, while two other area lawmakers also face opponents in the March primary or the general election.

Audrey Spanko, a Democrat, and Hughes, who also lives in Mineola, are uncontested in their respective March 3 primaries.

She said she received two social work degrees from the University of Texas at Austin and has worked for nonprofit organizations, health care facilities and the Texas Department of Family and Protective Services.

She was raised in Mineola and graduated from Quitman High School.

Other contested state and federal races around East Texas include Tyler Democrat Hank Gilbert, a Tyler rancher and small business owner, who is challenging U.S. Rep. Louie Gohmert in the November general election.

Among Texas House races, Jay Dean, R-Longview, is unopposed in his reelection bid for District 7.

In District 9, incumbent Chris Paddie is challenged by Carthage rancher and oil and gas producer Mark Williams in the Republican primary. There is no Democratic challenger for the seat.

Meanwhile, several contested races are pegged for the March 3 Republican primaries in Upshur and Rusk counties.

A smaller slate looms for possible contested races in November’s general election, as only a handful of Democrats filed for county-level races.

Unless a write-in or independent candidate emerges, it appears that the only county-level race in 2020 after the March primaries in either Upshur or Rusk county will be for Upshur County tax assessor-collector, where Republican incumbent Louana Howell is facing a challenge from Democrat Jurel Ford White.

Howell and White are unopposed in their respective primaries.

White is the only Democrat to file for any countywide office, said Upshur County Democratic Chairwoman Winifred Jackson.

Dolle, who is Pct. 1 constable, is not seeking reelection. He will likely be succeeded by Tim Barnett, who is unopposed in the Republican primary.

While no Democrats filed for any races in Rusk County, the Republican primary will be active, according to the Rusk County Elections Office.

In the Pct. 1 commissioner race, Randy Gaut, Will Hale and Shannon Thompson will face off to fill the seat vacated by Bill Hale, who isn’t seeking reelection.

Four of the five constable positions will have contested Republican primaries, with the exception being Matt Allison, who is running for Pct. 2 constable.

Bobby Armstrong and Parker Sweeney will face off for the Pct. 4 constable position after incumbent David Guy declined to seek reelection.

This story has been corrected from an earlier version.