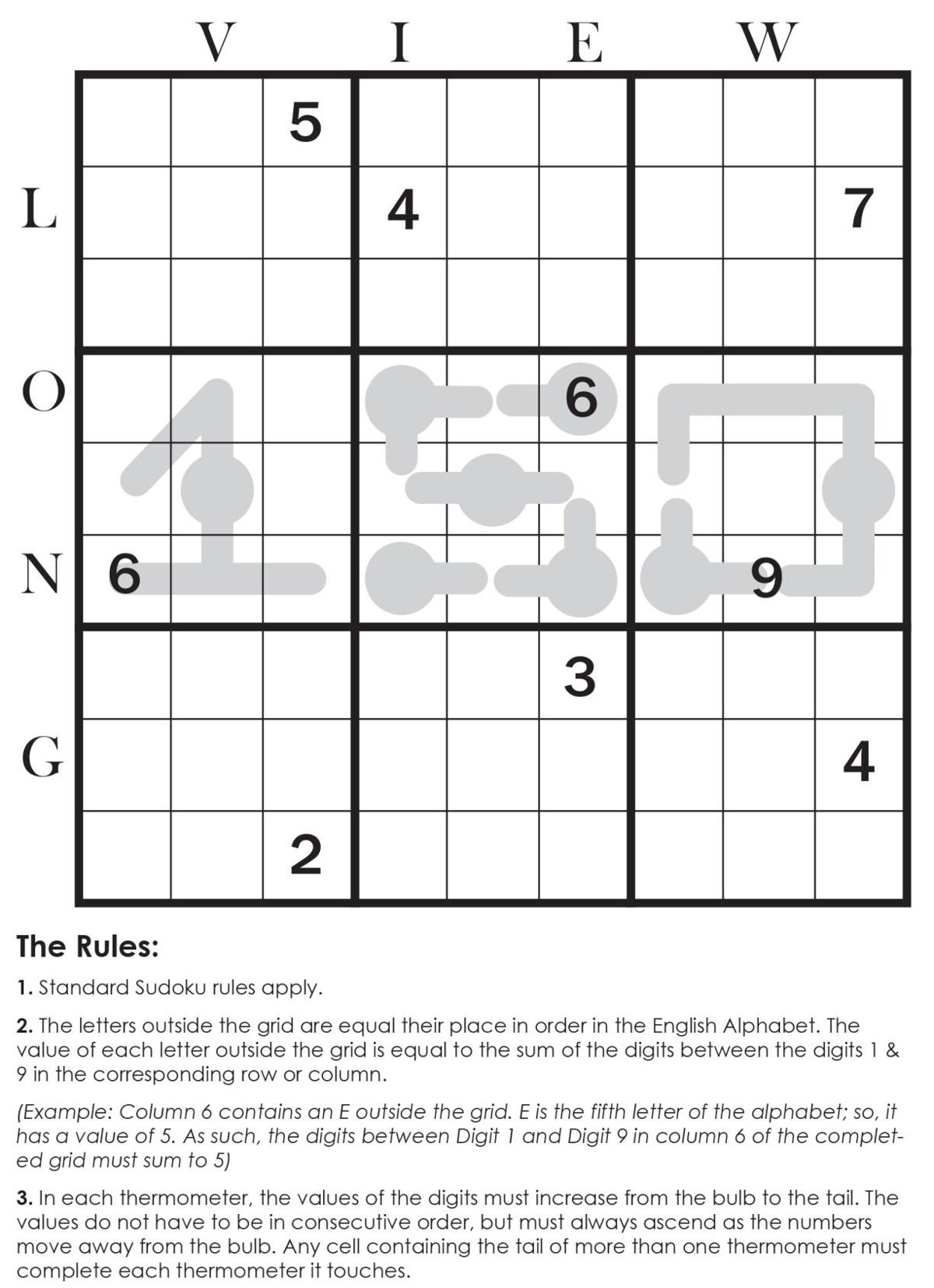 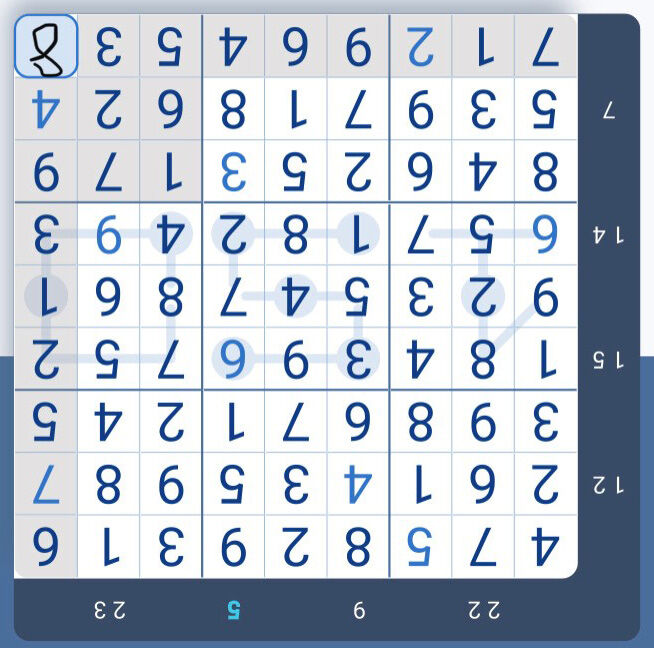 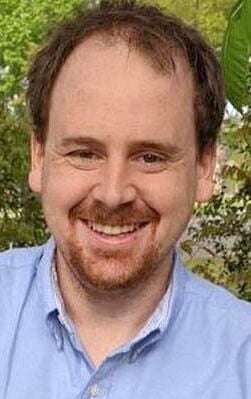 Richard Yeakley didn’t puzzle too long over how to celebrate Longview’s 150th birthday — just about 12 hours.

That’s about how long it took the city of Longview employee to create this special Sudoku puzzle printed in today’s News-Journal. Sudoku is a logic puzzle, built around a grid of nine blocks that are each divided into nine more blocks.

Some of the blocks will have a number from one to nine in them. The point of a Sudoku puzzle is to fill in each row, column and nine-space square with the numbers one to nine. No number can be repeated within a row, column or square.

Yeakley, though, added a couple of “constraints,” or variations on the traditional Soduku puzzle, to recognize Longview’s birthday. The city was officially chartered May 17, 1871, and the city of Longview has encouraged people to find ways to celebrate Monday since many of the planned anniversary events were canceled because of the pandemic. The city has suggested people decorate windows or sing happy birthday to Longview and post videos to social media, for instance.

A lot of people enjoy basic Soduku puzzles and haven’t been introduced to “variants,” he said.

“In honor of Longview’s 150th birthday, and as a way to hopefully introduce my neighbors to a fun Sudoku variant, I thought it would be an interesting challenge to create .... a custom Sudoku puzzle,” he said, explaining that in the world of logic puzzles, creating one is called “setting” a puzzle.

“From my perspective, creating the puzzle is its own puzzle. It was a real fun challenge,” Yeakley said. “You have to start by creating the final solution that fits all of the rules that you’ve put into the puzzle. Then you have to start removing digits to the point it is challenging but also fun and solvable.”

“I would say with a normal Sudoku, you just couldn’t create a visually impactful puzzle to honor something like Longview 150,” Yeakley said. “The constraints I used allowed me to really highlight Longview 150 in that.”

Yeakley, media development specialist for the city of Longview, also started a group for local logic puzzle enthusiasts called SOLVER, an acronym for Some of Longview’s Very Enigmatic Residents.

The group of puzzle enthusiasts started earlier this year on Facebook and has now started meeting the fourth Thursday of each month at 8 p.m. Meetings are held at Silver Grizzly Espresso in downtown Longview, but Yeakley encouraged people to check with the Facebook page first about meetings in case any details change.

He’ll also share a video on the group’s Facebook page sometime this week of him solving the puzzle.

“The Longview 150 puzzle was my attempt to do a small thing to celebrate our city’s birthday, and also to introduce more people to the wonderful world of logic puzzles,” he said.