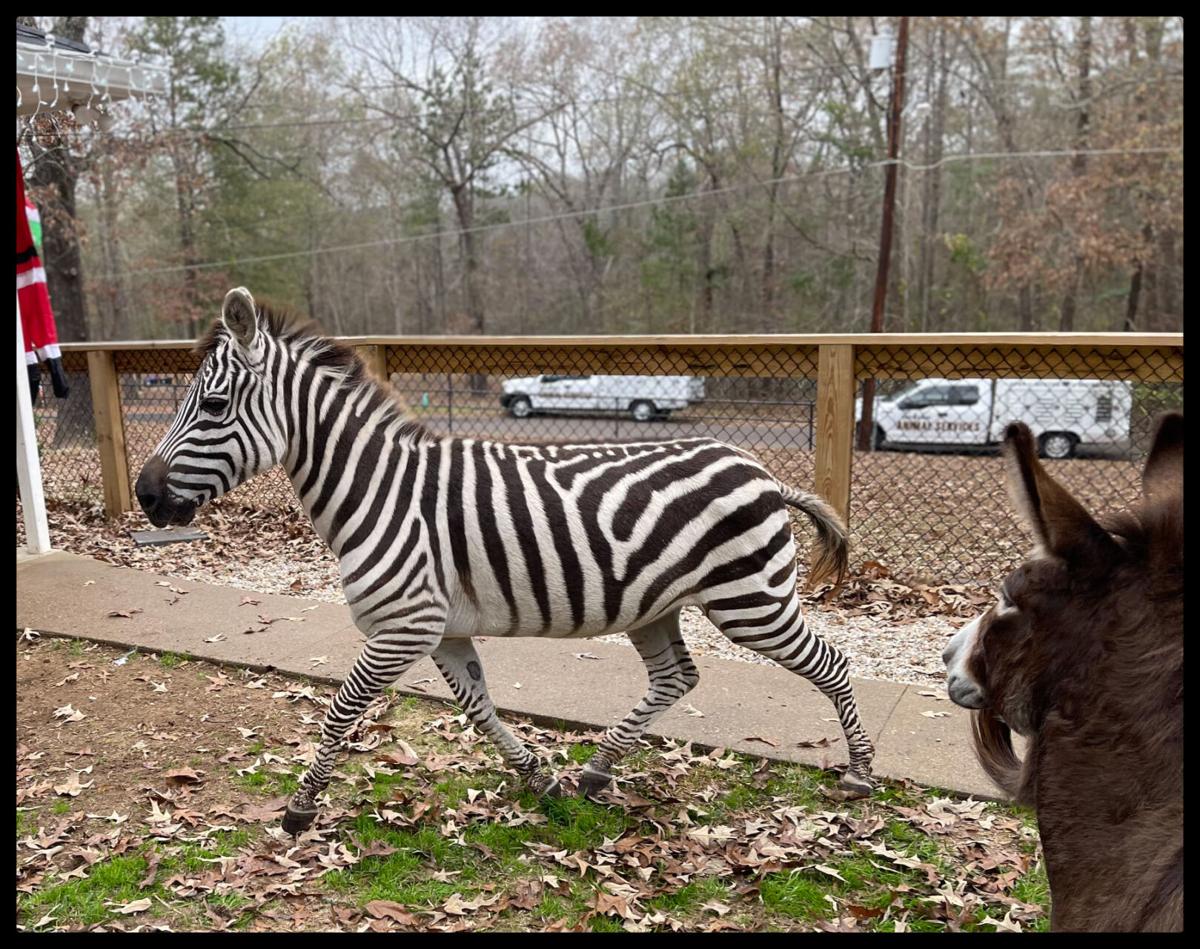 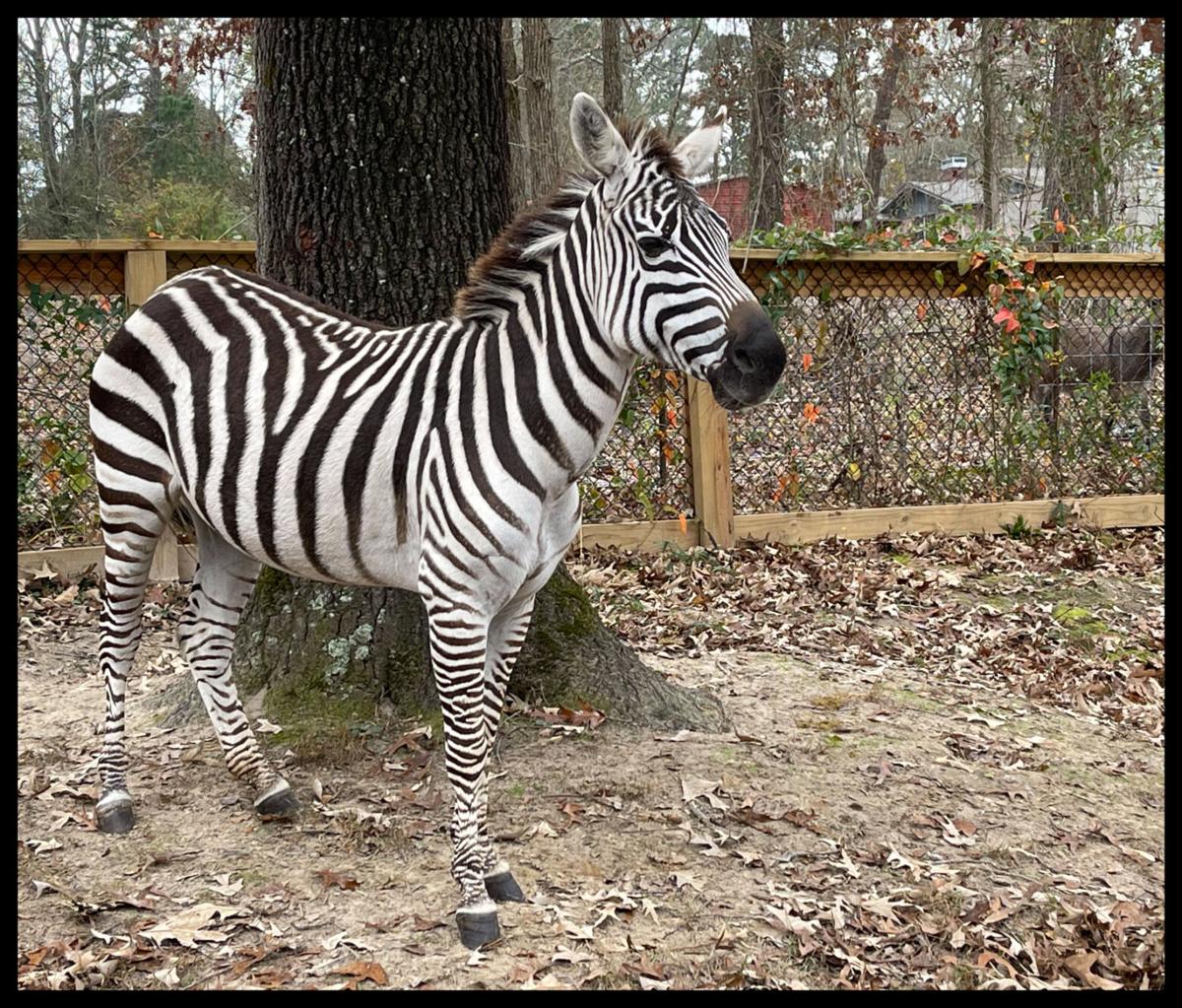 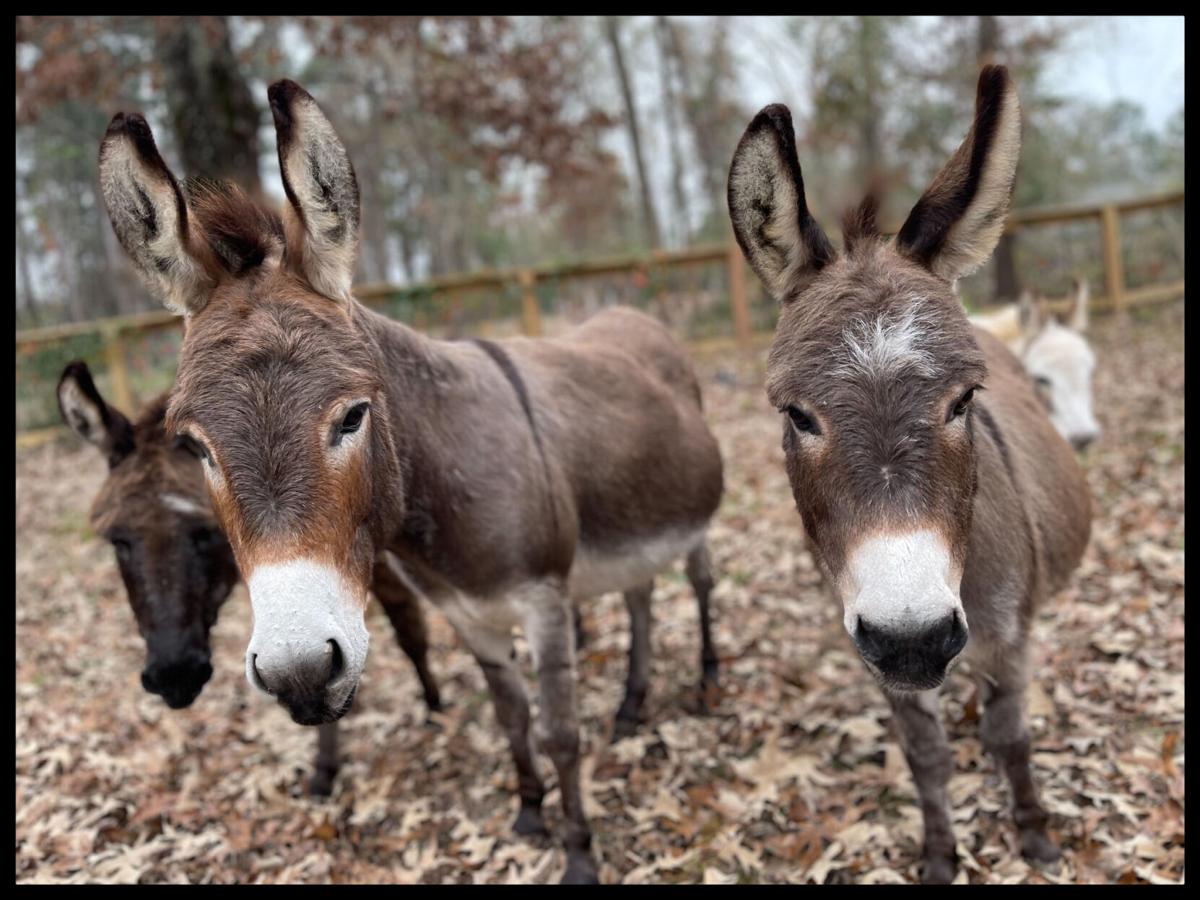 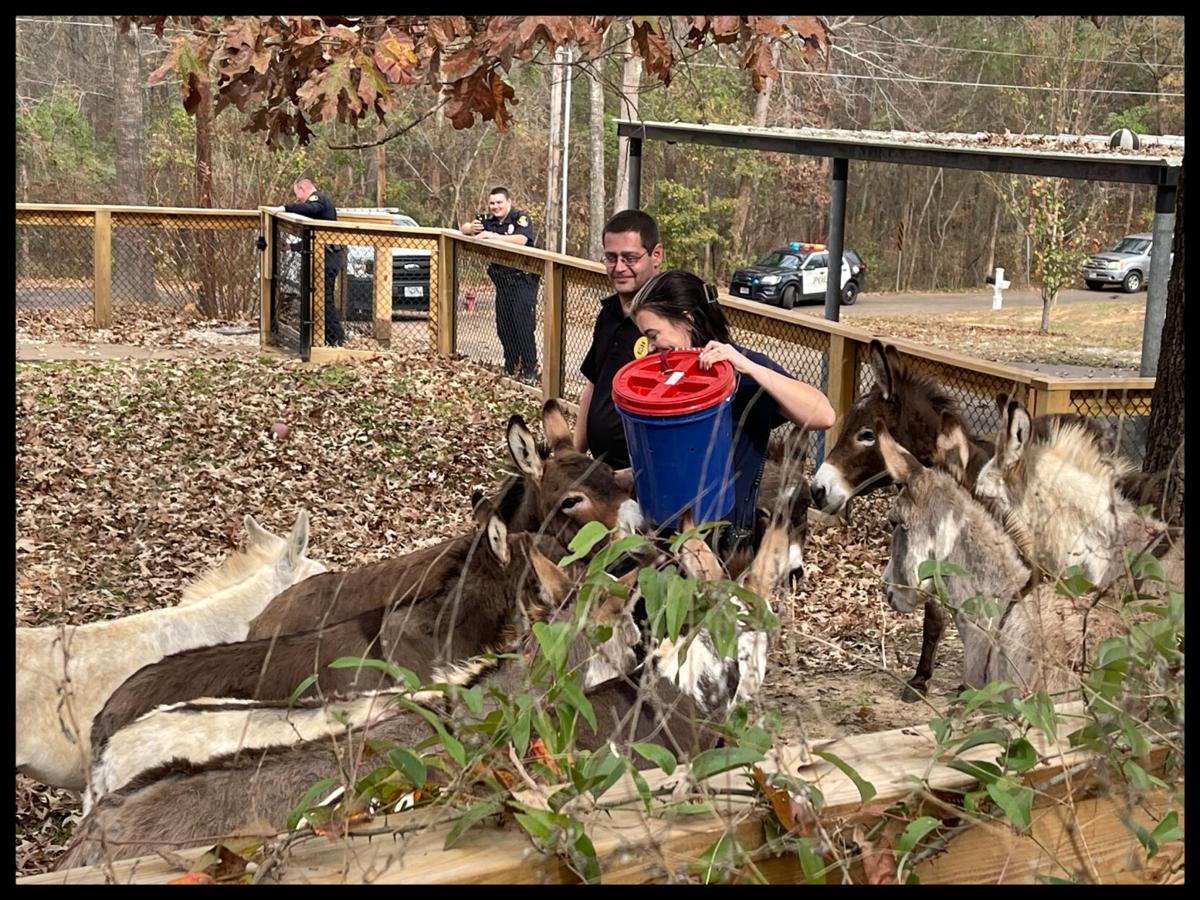 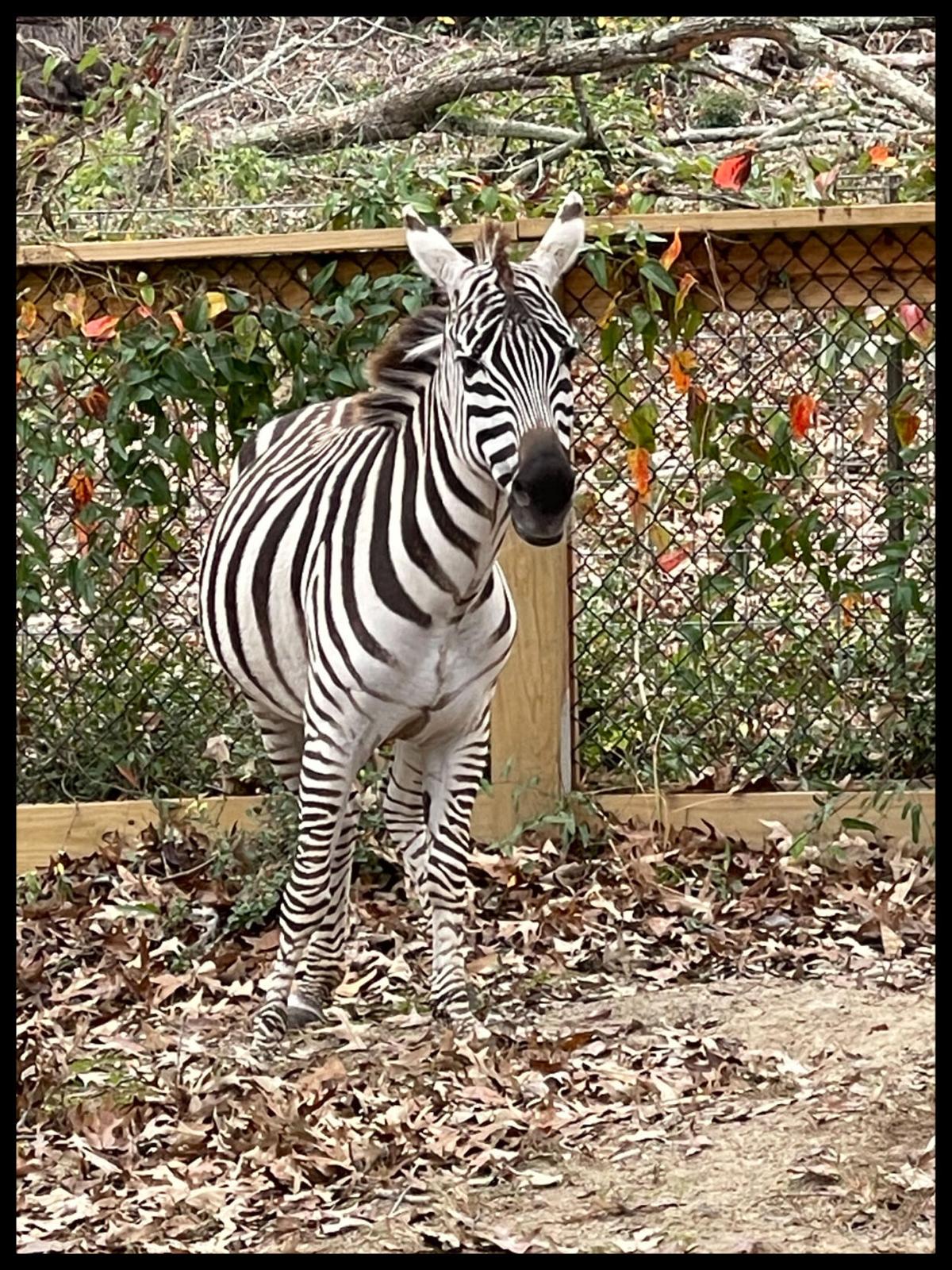 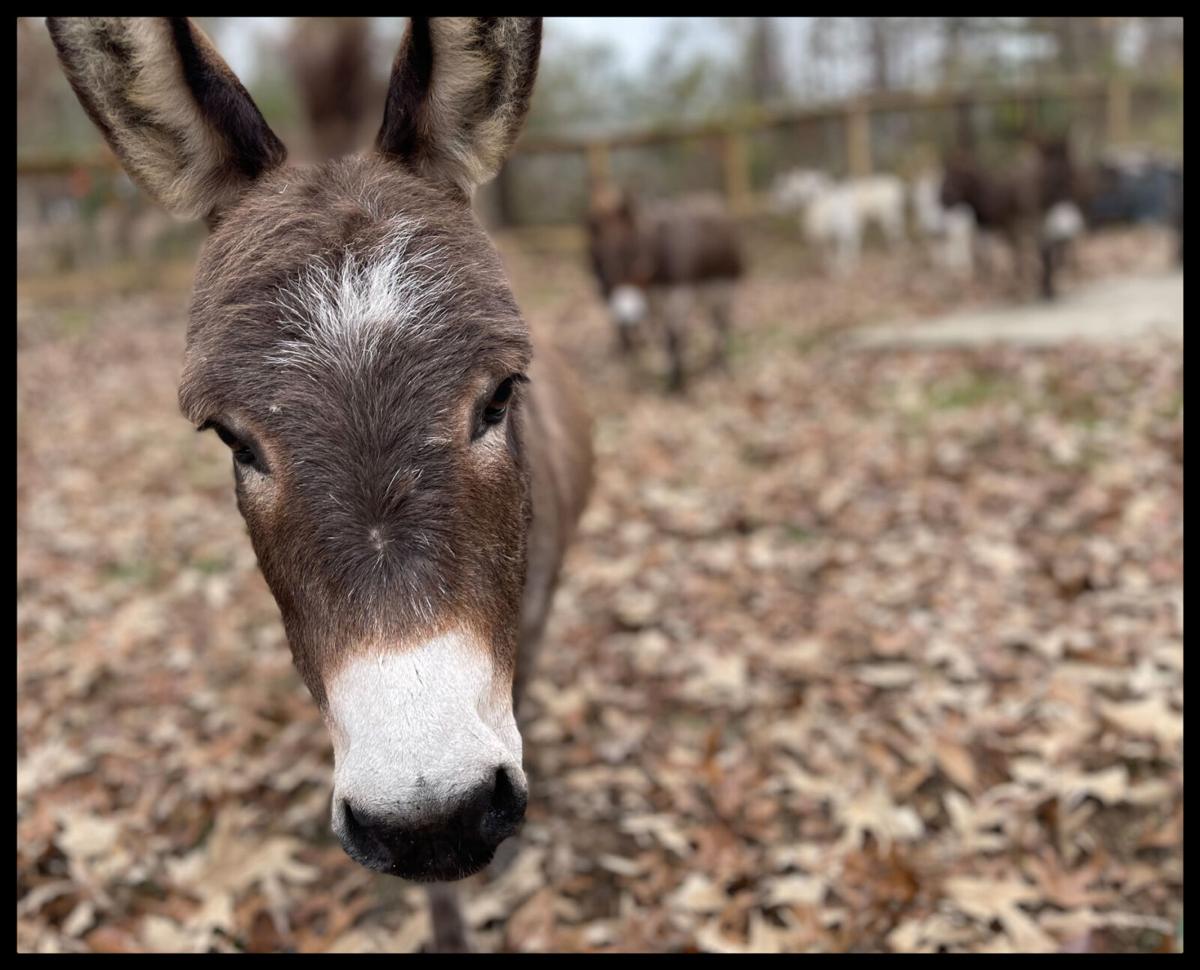 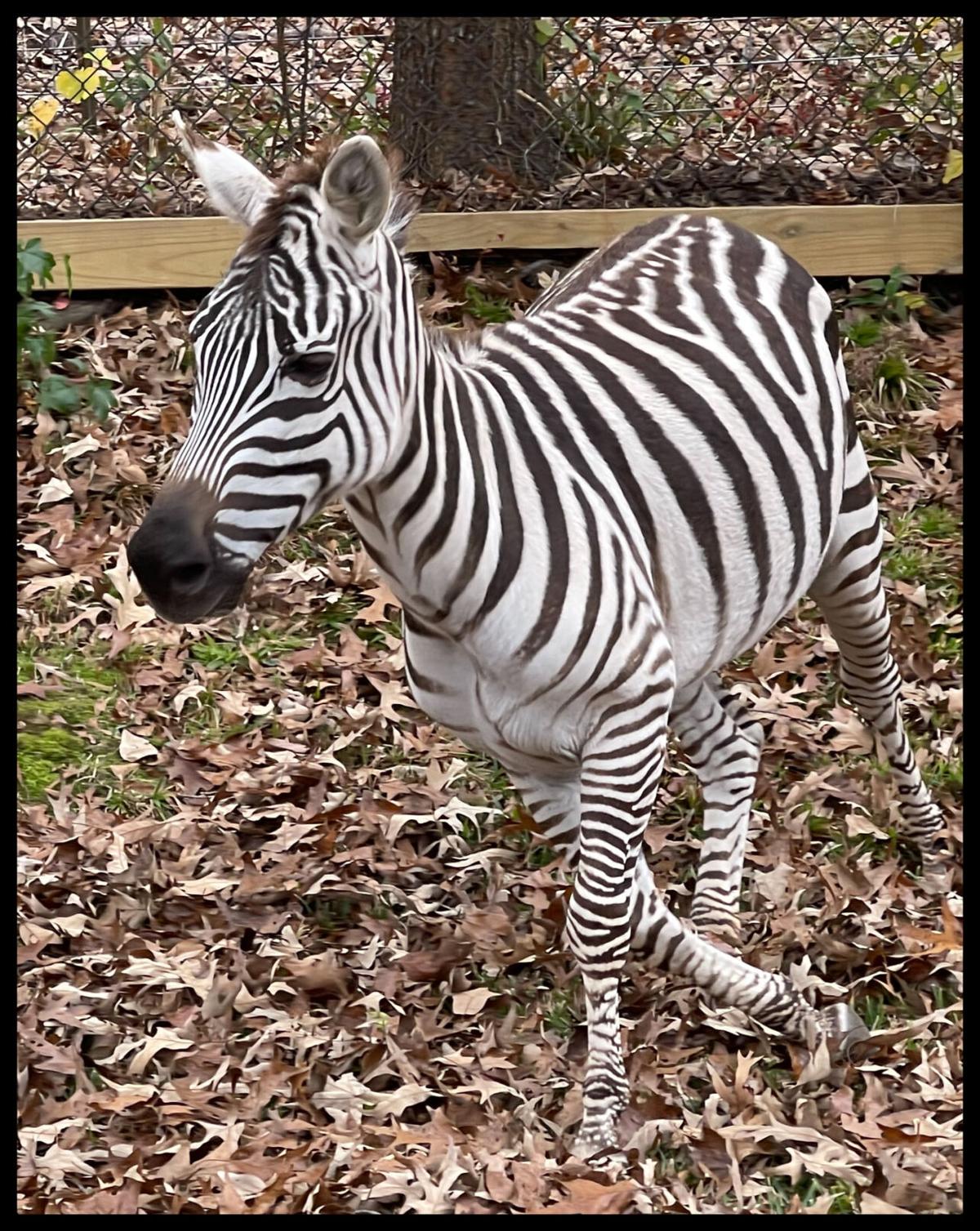 Longview animal control officers earned their stripes Thursday morning when a loose livestock call led to a zebra among about a dozen donkeys within the city limits.

Animal control received a call for loose livestock in northern Longview. The caller said there was “something that looks like a zebra,” Longview Animal Care and Adoption Center Animal Services Manager Chris Kemper said.

Kemper and the animal control supervisor drove out to assist on the call. There were 10 to 12 donkeys and a zebra loose. The animals were contained in a yard that backed up to the pasture where they were kept.

“They’re all really friendly,” Kemper said of the animals. “This is one of those things where loose livestock can be dangerous but it was a dead-end street on the far north side of town, in city limits but very rural.”

They were led back into the pasture and all was well, Kemper said.

“It made everyone smile a little bit,” he said. “It was cute.”

Veterinarian Dr. Christine Prior said every day is a little different at the center with the stray animal calls.

“We get interesting calls like that,” Prior said, noting that this is the first zebra call. “They appeared to be well taken care of.”

A few weeks prior, there was a call involving a 50-pound tortoise off Marshall Avenue.