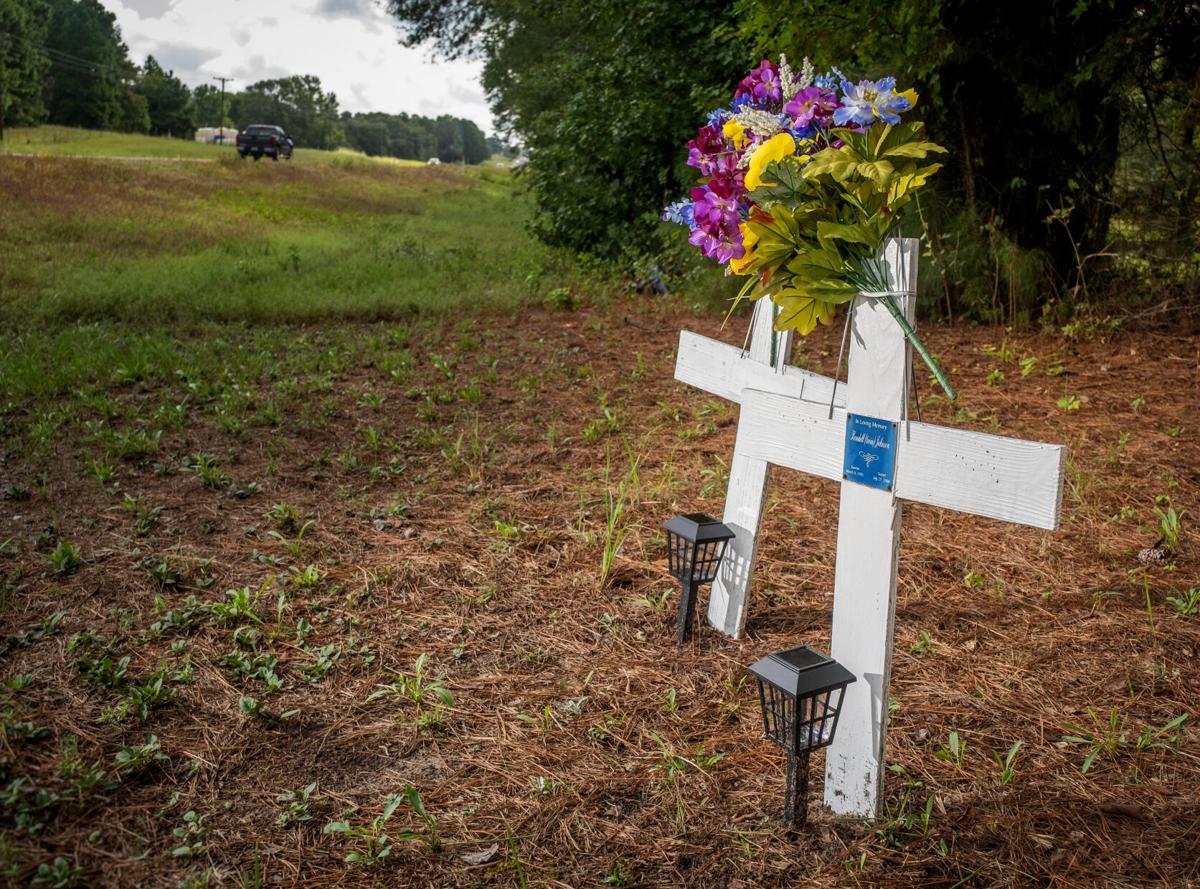 Two crosses mark the location where Karlos Gross and Kendell Johnson were killed in a 2008 crash on Texas 31 between Kilgore and Tyler. 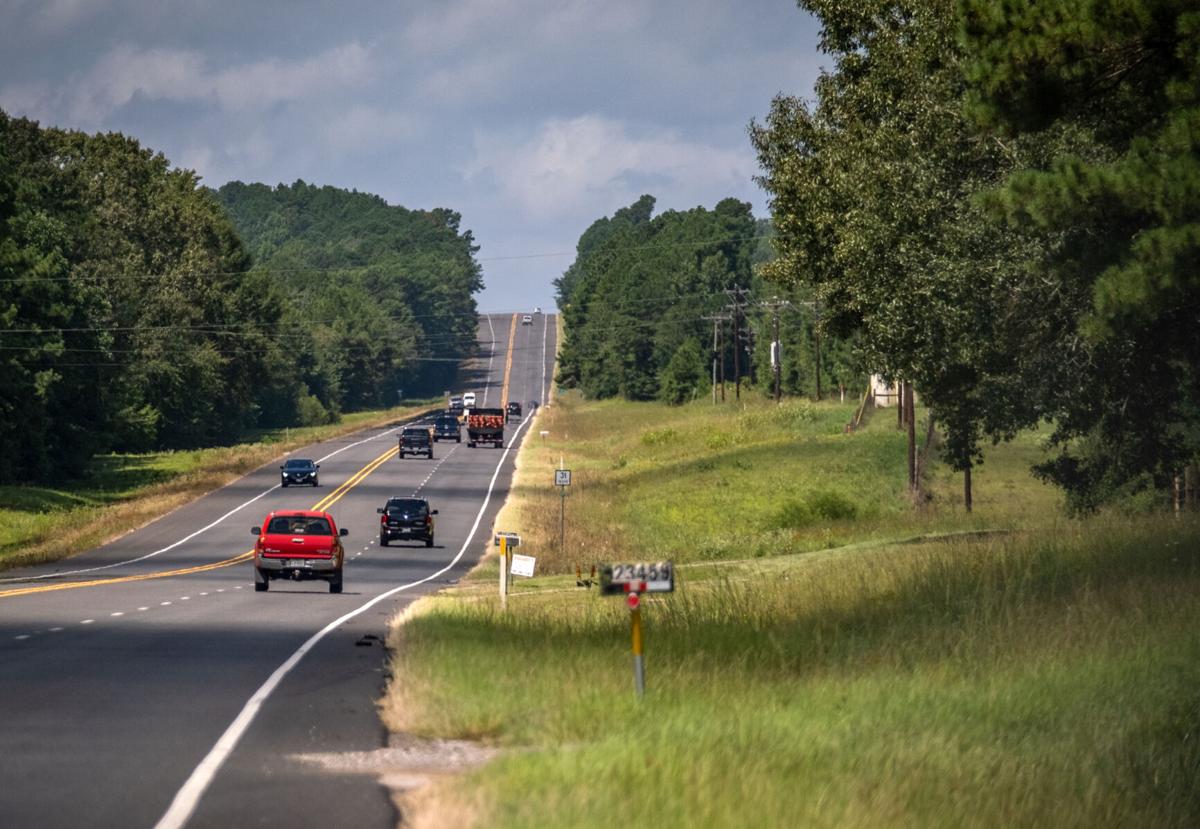 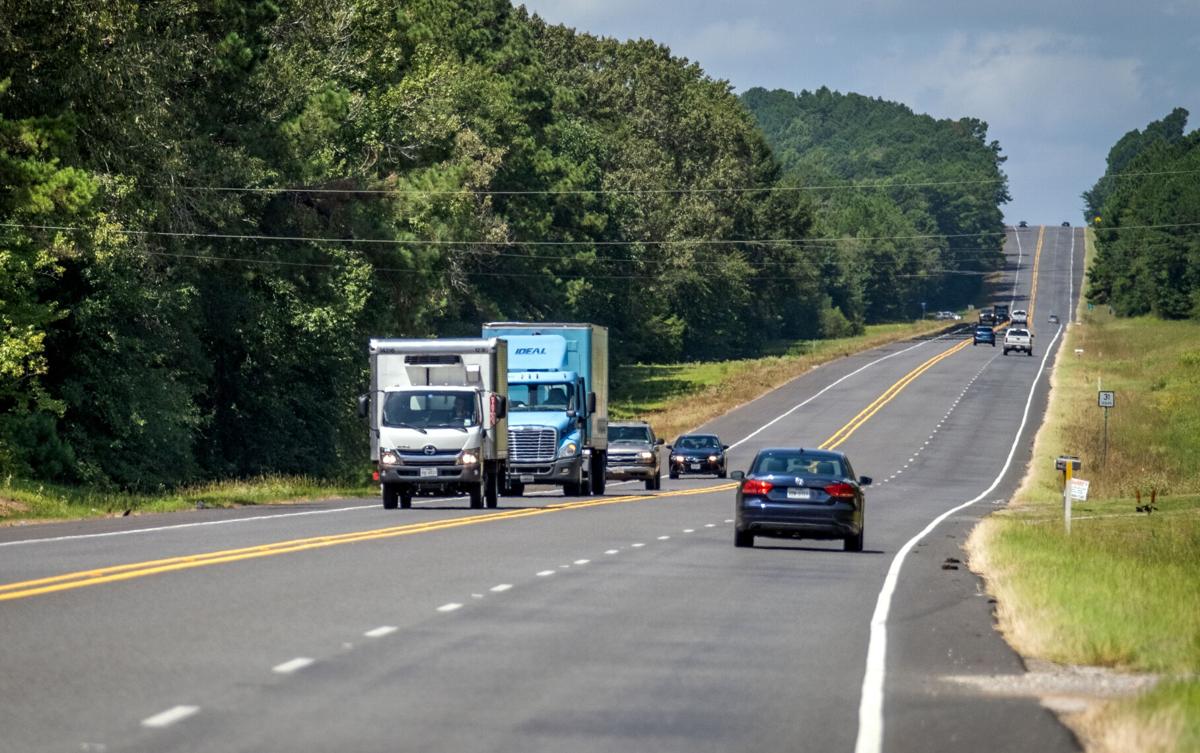 Two crosses mark the location where Karlos Gross and Kendell Johnson were killed in a 2008 crash on Texas 31 between Kilgore and Tyler.

Fatal wrecks on Texas 31 between Kilgore and Tyler have increased this year after several years of fewer deaths on the road long known as “Bloody 31.”

In 2016, the stretch of road between FM 1639 and Loop 323 in Tyler saw seven fatal wrecks that killed eight people. Then the number of fatal wrecks decreased after the Texas Department of Transportation made safety improvements to the road, including widening Texas 31 to create more passing lanes.

In 2018 and 2020, the stretch of road saw no fatal wrecks. One wreck killed one person in 2019, according to information the News-Journal previously reported.

“They made significant improvements to 31 over the years,” said Ryan Riley, chief of the mostly volunteer rescue unit in Kilgore that helps respond to wrecks on Texas 31 along with the personnel of Emergency Services District No. 2. “There used to be a lot of fatalities on the road. The improvements they made, widening it, have really cut down on accidents significantly out there.”

This year, though, through Aug. 4, the road has seen six fatal wrecks that killed nine people, including one in May in which four people died, according to TxDOT data. Two boys ages 3 and 5 and two adults died when an eastbound vehicle crossed over into the westbound lane and struck another vehicle.

TxDOT is planning a project that could help prevent those types of wrecks, but funding for it has not been identified, and it’s years away from construction, according to TxDOT.

“TxDOT has preliminary plans to expand State Highway 31 from Loop 323 in the city of Tyler, east to FM 1639 in Gregg County” TxDOT’s online project tracker says. “The project widens the existing two-lane roadway to a four-lane divided highway with flush and depressed medians to address safety concerns along the corridor....

Widening from a two-lane roadway to a four-lane highway with flush and depressed medians;

Redesigning the roadway’s alignments to meet current design standards; and

The addition of curb and gutter in the urbanized areas.

The project will require the acquisition of new right-of-way from adjacent property owners, according to TxDOT.

Riley speculated that the increase in fatalities on the road this year could be a result of people emerging more from the pandemic, traveling for fun and work, for instance.

“I think it’s just more of an influx of drivers being out of the road,” he said. Riley also added that “distracted driving,” with people using their phones and texting, also is a “significant” contributor to many of the wrecks.