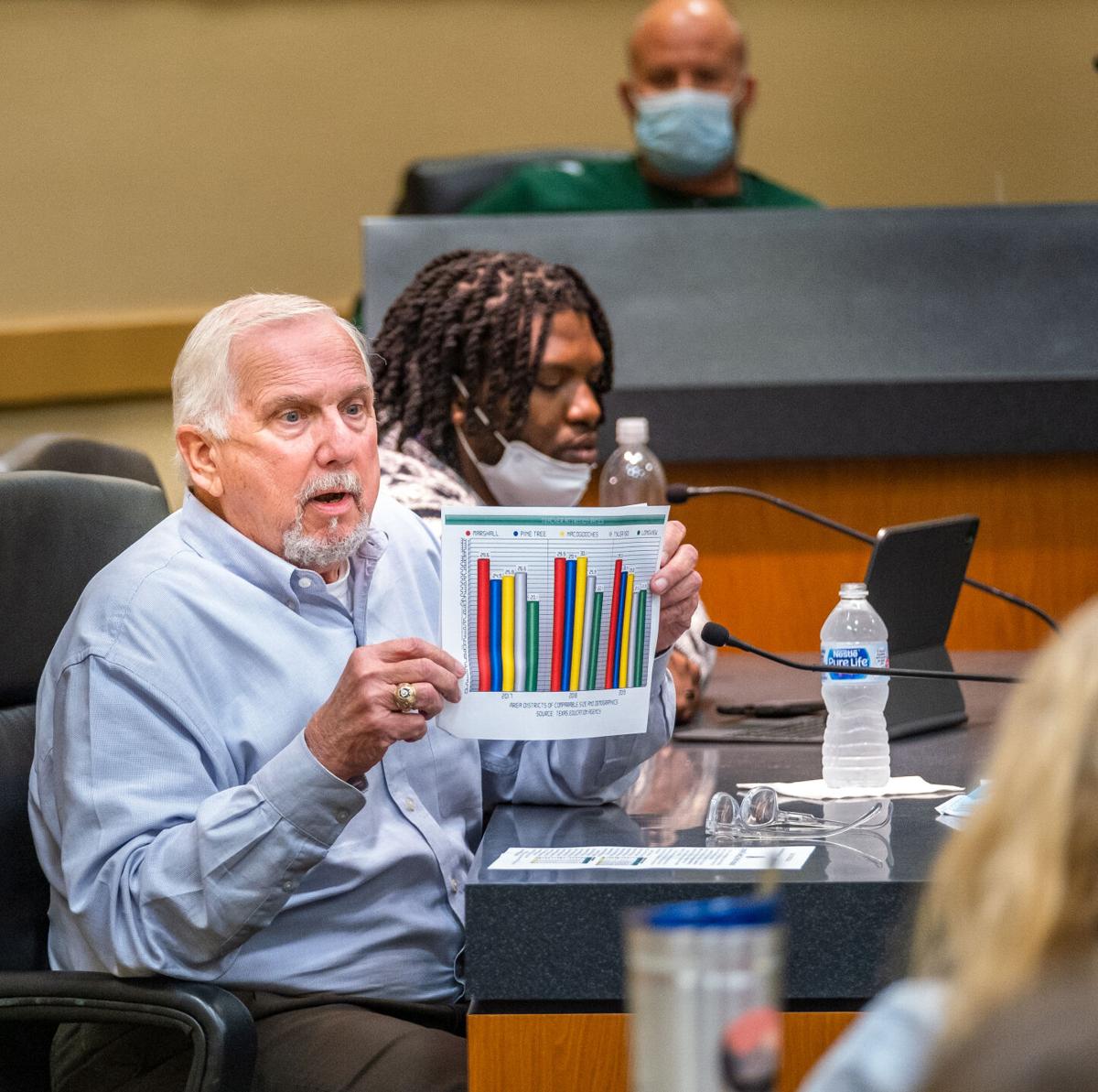 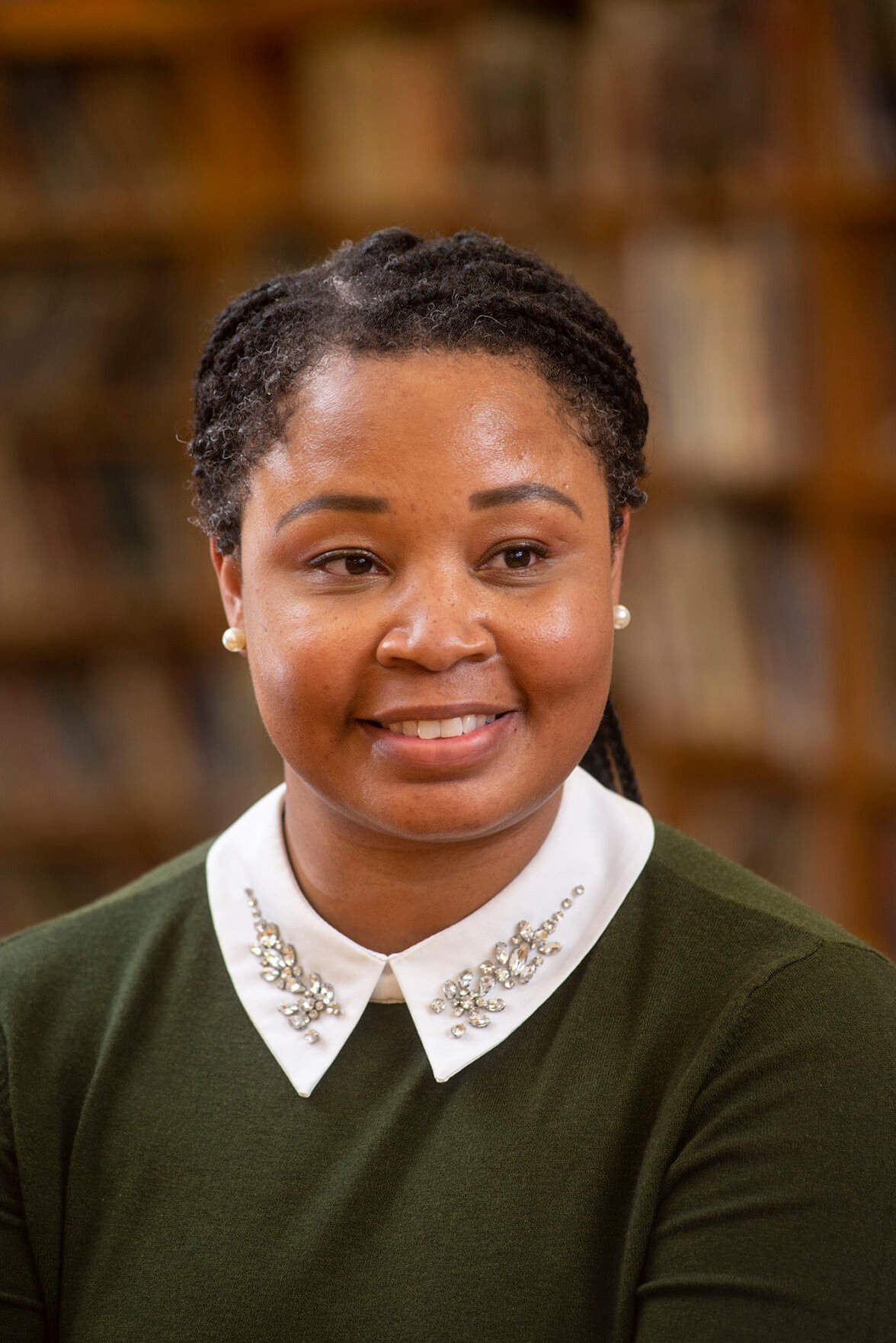 The Texas Attorney General’s Office says it might take legal action against Longview ISD if the district doesn’t rescind or stop enforcing its mask mandate.

School officials issued the mandate effect Aug. 23 as the number of COVID cases in students and staff members began to increase after school started.

District spokesman Francisco Rojas did not respond Friday afternoon to attempts to reach him for comment about how the district would answer.

However, Longview ISD board President Shan Bauer said Friday that the issue would go to the district’s legal counsel for guidance on how to respond.

She thinks, though, the district should continue with the mandate, saying it’s about “keeping the safety of our children and our staff and administrators and teachers first.”

“Known cases of COVID-19 among Longview ISD students and staff are currently higher than they were last year and positive cases are emerging at alarming rates. ... ,” the district said at the time it implemented the mandate. “The safety of our students and staff is our first priority. So, to help mitigate the spread in our district as successfully as we did during the 2020-21 school year, a mask mandate is necessary at this time. ... ”

On Friday, the district reported 155 active COVID-19 cases in students and staff members, with a total of 390 cases since the start of the school year.

In the Sept. 3 letter to district Superintendent James Wilcox, Austin Kinghorn, general counsel in the Texas AG’s Office, said, “Your district recently enacted a local policy mandating that students and faculty wear face masks while at school. This mandate exceeds your district’s authority as restricted by Governor Abbott’s Executive Order GA-38, which states that ‘[n]o governmental entity, including a county, city, school district, and public health authority, and no governmental official may require any person to wear a face covering or to mandate that another person wear a face covering[.]’ The Governor’s executive orders have the force and effect of law and supersede local regulations. Courts have previously agreed. Moreover, the Texas Supreme Court has now issued three orders staying lower court orders seeking to enjoin the Governor from asserting his authority to preempt local face-mask mandates.

“Most recently, the Court stated that its stay order applies to ‘[t]his case, and others like it’ and that the status quo of gubernatorial oversight over the wearing of masks at both the state and local levels ‘should remain in place while the court of appeals, and potentially this Court, examine the parties’ merits arguments[.]’

“ This office will pursue further legal action, including any available injunctive relief, costs and attorney’s fees, penalties, and sanctions — including contempt of court — available at law against any local jurisdiction and its employees that persist in enforcing local mask mandates ...

“I ask you to rescind your local policy requiring masks in public schools or, alternatively, not enforce it pending the Texas Supreme Court’s disposition of the cases before it involving this issue. Otherwise, you face potential legal action brought by this office.”

On its website, the Texas AG’s Office lists Longview ISD among dozens of school districts, cities and counties that it says are not in compliance with the governor’s order.

Attorney General Ken Paxton announced Friday that it is suing six of those school districts that have defied the ban on local masking orders, the Texas Tribune reported.

Paxton on Friday sued the Elgin, Galveston, Richardson, Round Rock, Sherman and Spring school districts for requiring students, teachers, school employees and visitors to don face coverings while on their premises, which he dubbed “unlawful political maneuvering,” the Tribune reported.

“If districts choose to spend their money on legal fees, they must do so knowing that my office is ready and willing to litigate these cases,” Paxton said in a statement. “I have full confidence that the courts will side with the law — not acts of political defiance.”