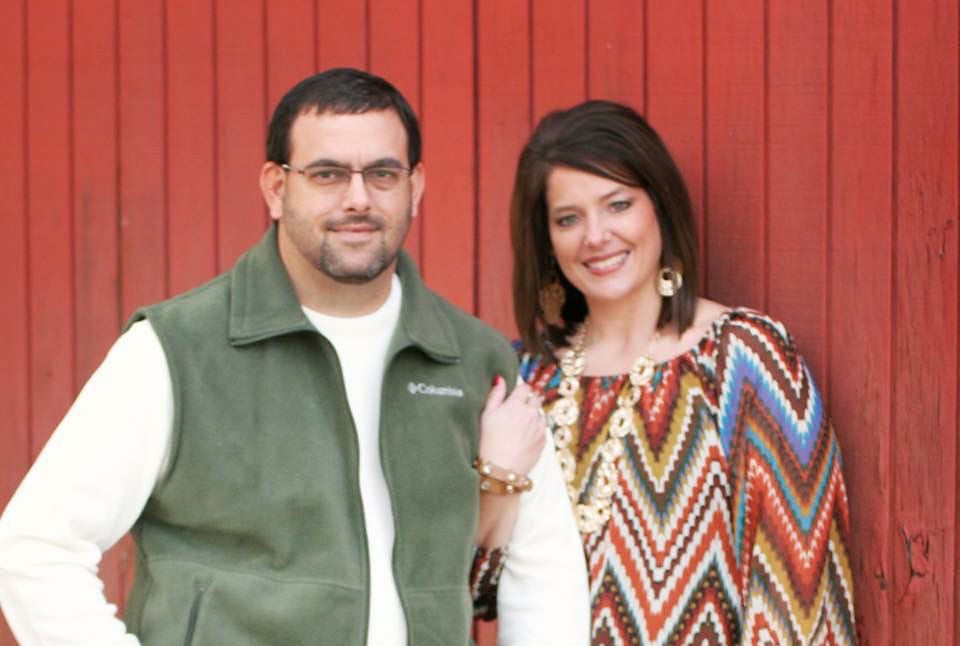 Joey and Stephanie Wright of Longview are working to help get House Bill 757 passed in Austin to allow them visitation rights to see their grandson. 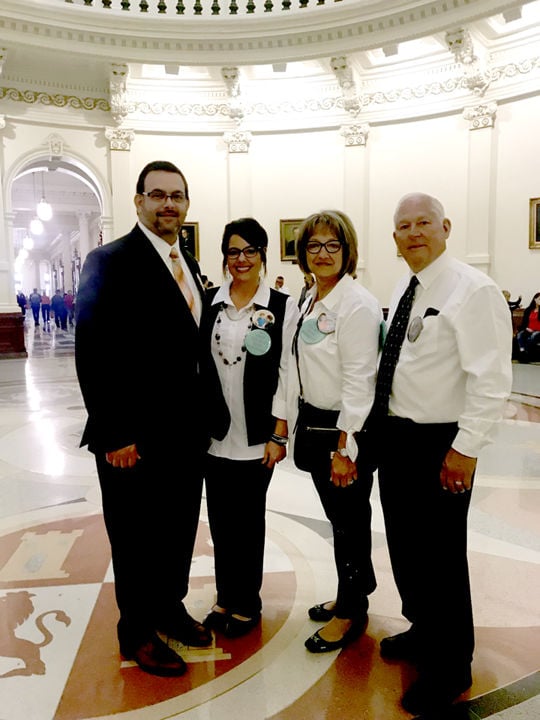 Joey and Stephanie Wright of Longview are working to help get House Bill 757 passed in Austin to allow them visitation rights to see their grandson.

Grandparents in Texas have little legal standing to see their grandchildren, but a bill that received a favorable hearing earlier this month aims to strengthen those rights.

“I think we were received with open arms,” Joey Wright of Longview said of testifying before the House Committee on Juvenile Justice and Family Issues. “All of the state representatives were happy to hear from us.”

Wright testified April 3 before the committee, which is chaired by the bill’s author, Houston Democrat Harold Dutton Jr.

Wright went to Austin with his wife, Stephanie Wright, who are paternal grandparents to a child whose mother is estranged from their son and his family.

Dutton’s House Bill 575 removes a requirement from existing law that says the father or mother of the grandchild must be in jail, dead or legally incompetent. The bill also removes the requirement that grandparents present expert testimony to back their motion for possession or access.

“Our estimated expert witness was around $10,000,” Stephanie Wright said. “Our attorney said it could be a $20,000 circumstance — and still (risk that we) come out with nothing.”

The word “possession” proved a sticking point for a home-schoolers association that Stephanie Wright said was the sole opposition during the committee hearing in Austin. She said about 60 grandparents attended the hearing.

Joey Wright said the bill doesn’t step on parental rights at all.

“I have a 15-year-old son,” he said. “This bill is not about possession of a child. This bill is only about access. ... This has nothing to do with parental rights. All this law does is it gives the ability to the judge to make the best decision on behalf of the child.”

Stephanie Wright said she and her husband suffered emotional whiplash when their grandson’s mother cut contact with them in November 2018.

She said the couple tried for six weeks to re-establish contact after the mother blocked them on social media.

“So, this is not something we jumped on immediately,” she said.

But she said the emotional pain she and her husband experienced pales with the harm she believes is being done to her 21-month-old grandson, whose name is being withheld at the grandparents’ request owing to the sensitive family issues involved.

“I can’t imagine what the kids go through,” the grandmother said. “It is so unfair, and it’s definitely not putting the children first.”

She also said her intent is simply to become part of her grandchild’s life again, not gain custody.

Dutton’s HB 575 was left pending in the committee, which is a typical action after any public hearing on legislation.

The measure is highly likely to be voted out to debate on the House floor, given its author controls the committee. The legislation is co-authored by Hillister Republican James White, giving it a bipartisan advantage.

“Grandparents don’t have a leg to stand on,” Stephanie Wright said. “But that’s fixing to change.”