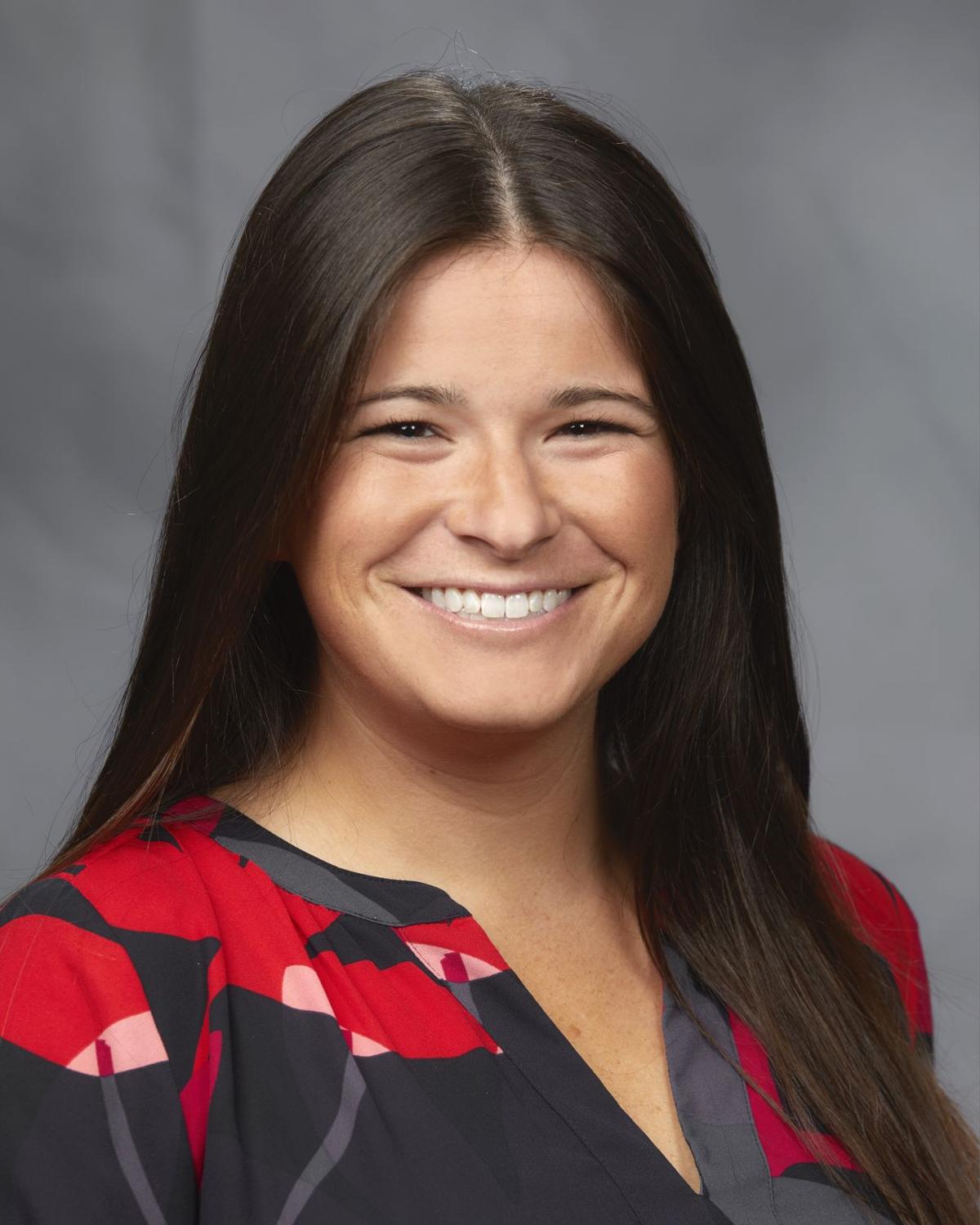 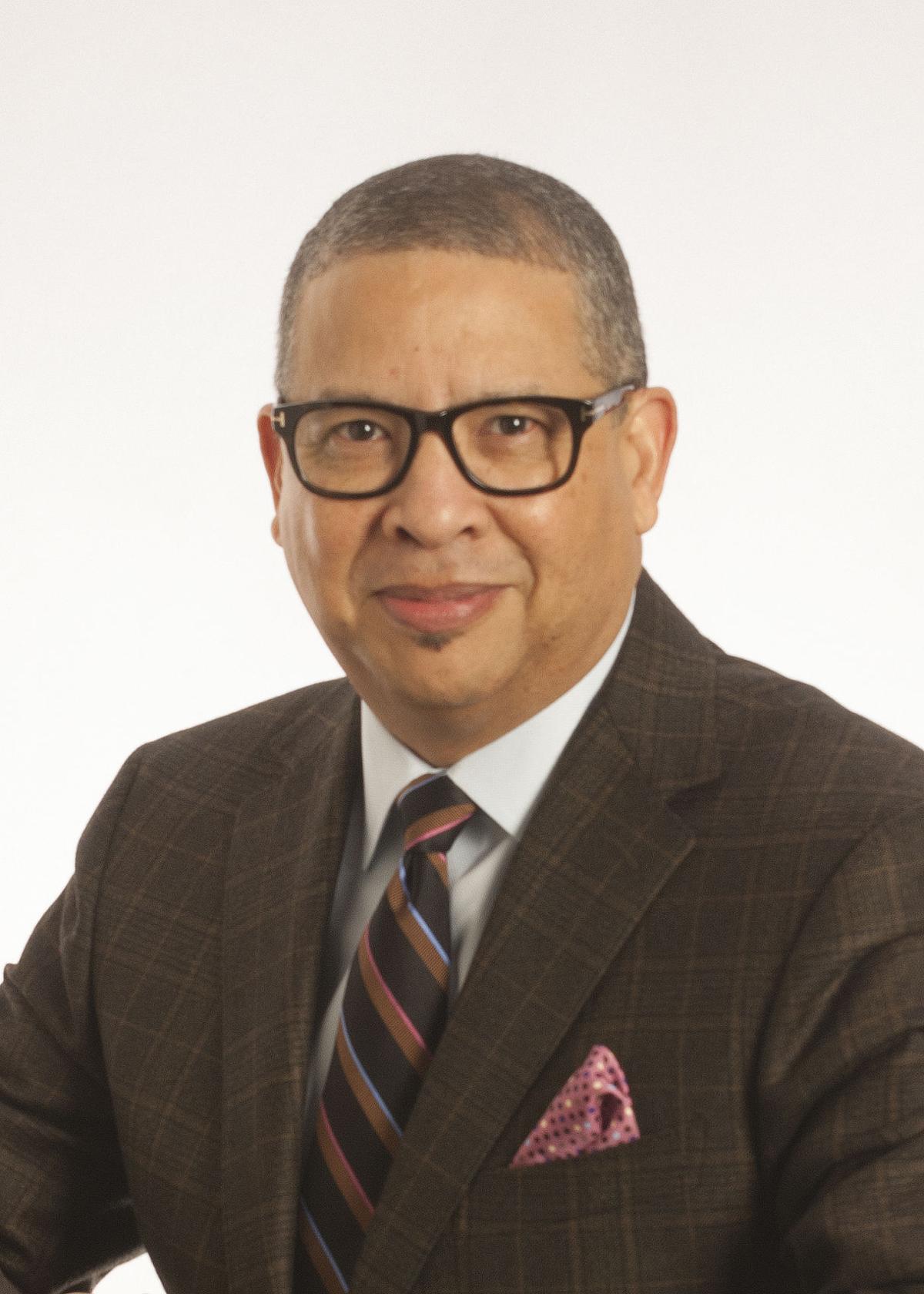 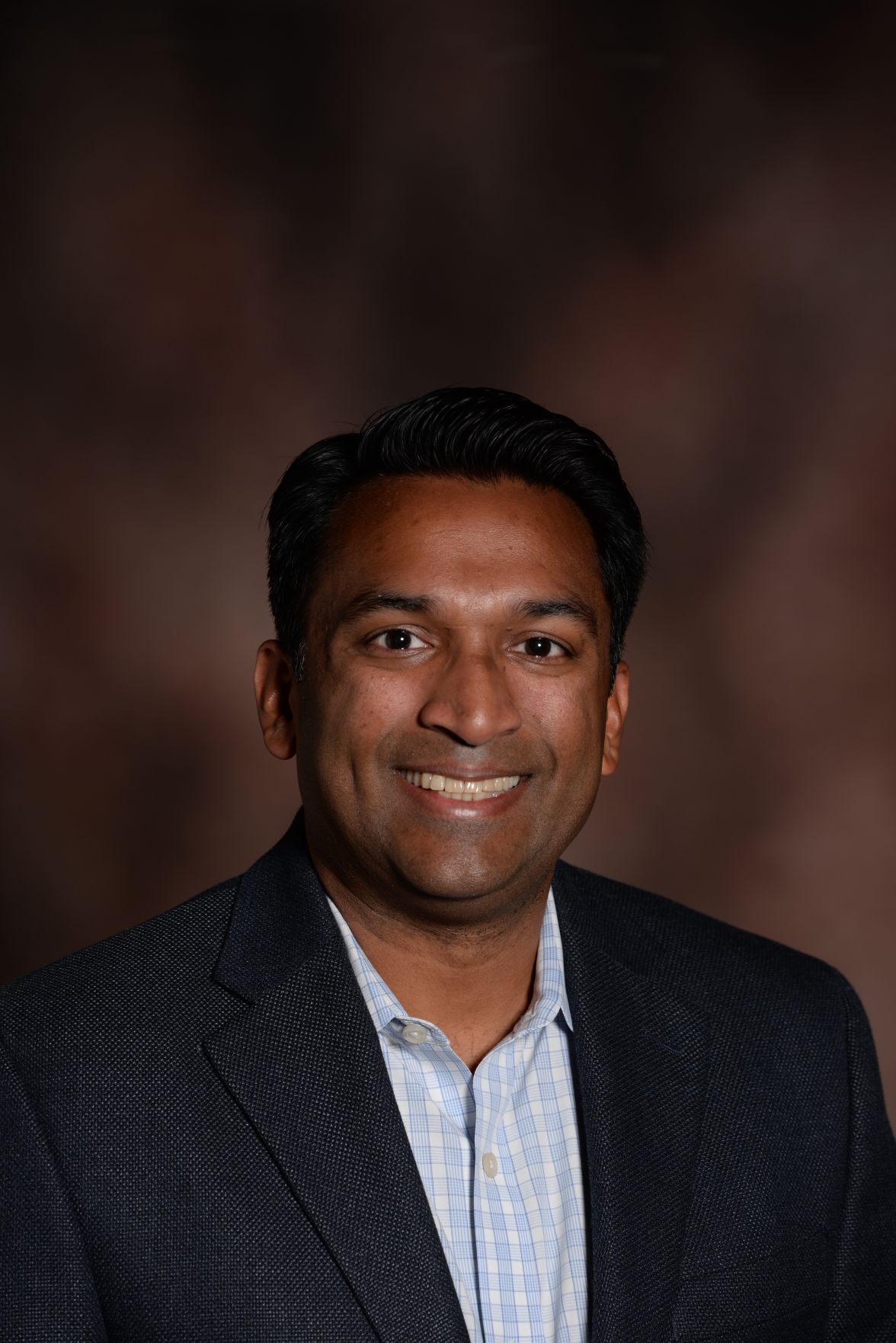 Three local professionals have been nominated to serve on the Longview Economic Development Corp. board of directors as nonvoting members.

If approved, they would replace Chairman Conner Cupit and non-voting members Frank “Penny” Edwards, who passed away earlier this year, and the Rev. D.J. Nelson.

“Nonvoting (members) are 100% part of every decision, (but) they just don’t vote,” Cupit said Monday. “Ideally, we want non-voting to be a segue into a voting seat.”

Cupit has rolled off the board, saying that he is “now 100% relocated to Dallas, so it made most sense for me to roll at the turn of the fiscal year” on Oct. 1.

LEDCO’s independent board of directors — five voting members, five non-voting members — is appointed by the mayor and City Council.

Oakes has worked three years supporting Dollar General’s supply chain human resources, particularly with the company’s distribution centers in Kentucky, Oklahoma and two in Texas, including the Longview center that opened to full capacity this June.

The San Antonio native is a graduate of The University of Incarnate Word, and she spent time abroad in South America including Buenos Aires, Argentina, where she lived and continued her studies, according to her bio.

Lamothe has been learning services manager at Eastman since April 2001 and is responsible for managing the training and learning functions at the Longview site. He has worked with the company since June 1975 when he began as a wage and salary representative.

The Morehouse College grad is also a 1992 graduate Texas A&M University’s Executive Development Program. His list of activities and accomplishments includes past chairmanship of the Workforce Solutions of East Texas Board and past president of the American Apprenticeship Round Table, the Longview Museum of Fine Arts Board, Mu Rho Lambda Chapter of Alpha Phi Alpha Fraternity Inc. and the Leadership Longview Board. He is also founder and past chairman of the East Texas Alliance for Minorities in Engineering.

Kodali volunteers for a variety of departments at Trinity School of Texas along with preparing students for the college admission process. He also is an active community volunteer, serving with Legacy Longview, the LeTourneau University President’s Advisory Council and also as vice president of the Gregg County Historical Museum Board.

He is president of the school’s Alumni Association and co-chaired the school’s 60th anniversary gala this past year.

The Council Appointments Committee meets at 4:45 p.m. Thursday at City Hall’s anteroom. City Council members then will meet at 5:30 p.m. in the council chambers of City Hall.