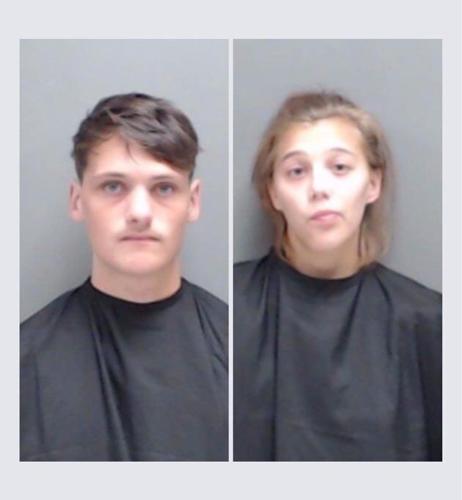 Michael Austin Crawford and Kaylin Nicole Banks, both 21, of Mooringsport, Louisiana, were arrested in connection to the burglary of an historical school building in Karnack. 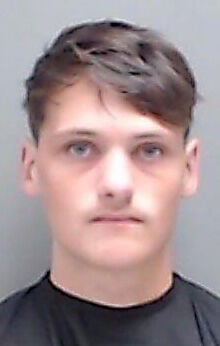 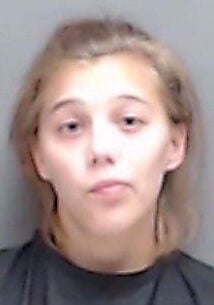 The Harrison County Sheriff’s Office has arrested two of three suspects in the Aug. 7 burglary of Karnack’s historical Carver Elementary School, which is now home to the newly launched nonprofit Carver Community Pathways to Revitalization.

Michael Austin Crawford and Kaylin Nicole Banks, both 21, of Mooringsport, Louisiana, were arrested.

Police say the pair along with an unidentified third person broke into the building and stole surveillance equipment and more.

Henryett Lovely Porter, director of Carver Community Pathways to Revitalization, said the suspects were caught on camera breaking into the building twice Aug. 7 — once at 6 p.m. undisguised, and a second time at 10 p.m. concealed in hoodies.

“We saw them looking up at the big camera,” she said. “They noticed the other camera came on. When it came on, that’s when they started tearing up our digital cameras.”

The nonprofit organization as well as the sheriff’s office asked on social media for any information on the suspects.

Porter thanked the Harrison County Sheriff’s Office for its speedy response to the incident.