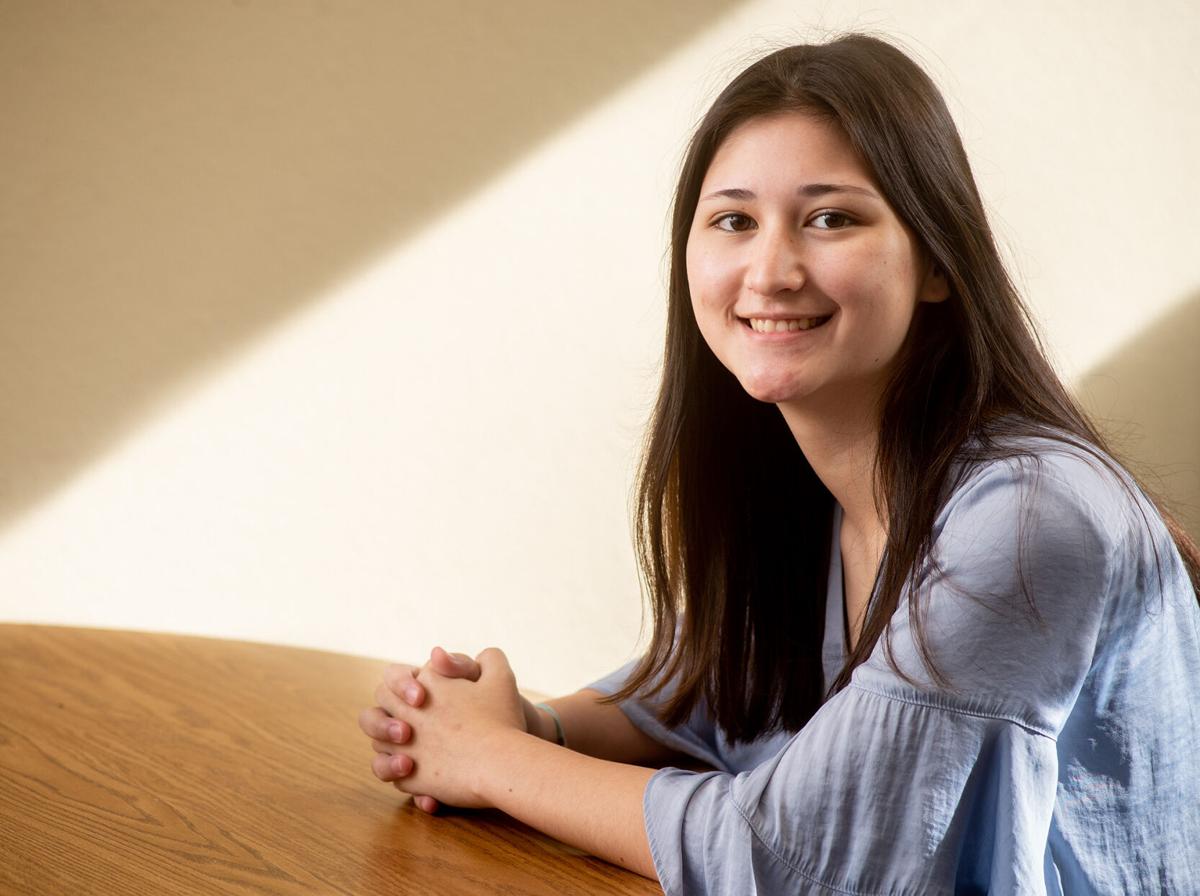 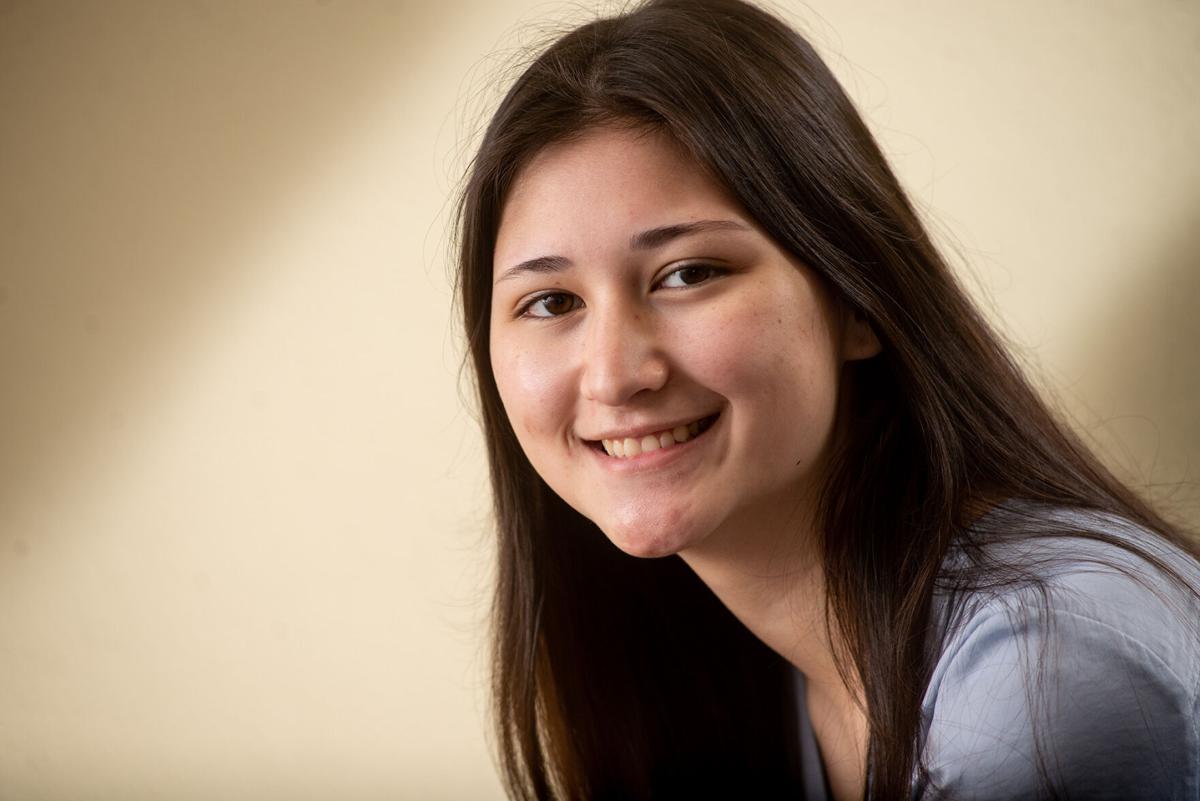 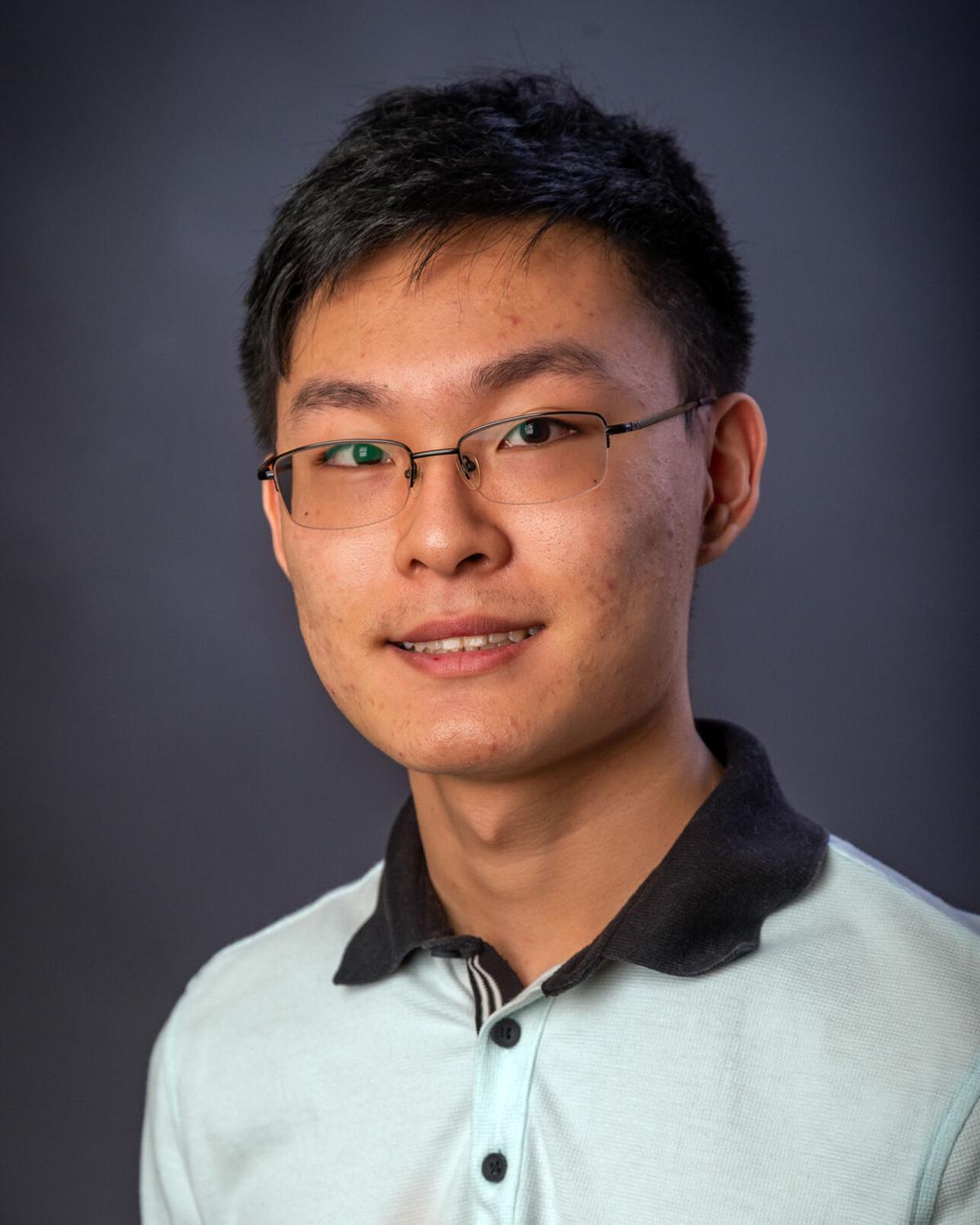 Among 1.6 million U.S. students who entered, about 50,000 with the highest PSAT scores qualify for recognition, according to the National Merit Scholarship Corp. In September, high scorers are notified through their schools that they have qualified as either a commended student or semifinalist. The program awards more than $30 million in scholarships to “academically talented high school seniors.”

About 16,000 students are chosen as semifinalists, who are the highest-scoring entrants in each state.

Finalists will be announced in February, and scholarship winners will be selected from that list.

Shen said she’s taken the SAT to submit her scores to be considered a National Merit finalist, but the COVID-19 pandemic changed some of the requirements. She said she needs to submit a letter of recommendation from her principal, her GPA and her courses for her senior year.

“I felt really happy and glad that I was able to get this far,” she said. “Even if I don’t make it to finals, I’m just happy and glad I got this far because I think it should help me get scholarships for college.”

To prepare, Shen said she used the website Khan Academy, which provides lessons and practice tests specifically for the SAT.

“The SAT, to get good at it, you really just have to practice,” she said. “It’s all just very formulaic, the way it works.”

Zhang said he also took practice seriously to do well on the exam.

Zhang and Shen are on their school’s University Interscholastic League academic teams, and both compete in math and science events.

Zhang also is involved in the National Honor Society, plays clarinet in the band and wants to study computer science. He said he plans to apply to the University of Texas at Austin, Rice University, Massachusetts Institute of Technology and Carnegie Mellon University.

“I’m considering doing something along the lines of making prosthetics, because I find the idea of integrating machines to a person and helping them live better interesting,” he said.

Shen is on the debate team, and she said she enjoys skateboarding, reading and doing Sudoku puzzles. She wants to study mathematics and philosophy at UT Austin and possibly go to law school.