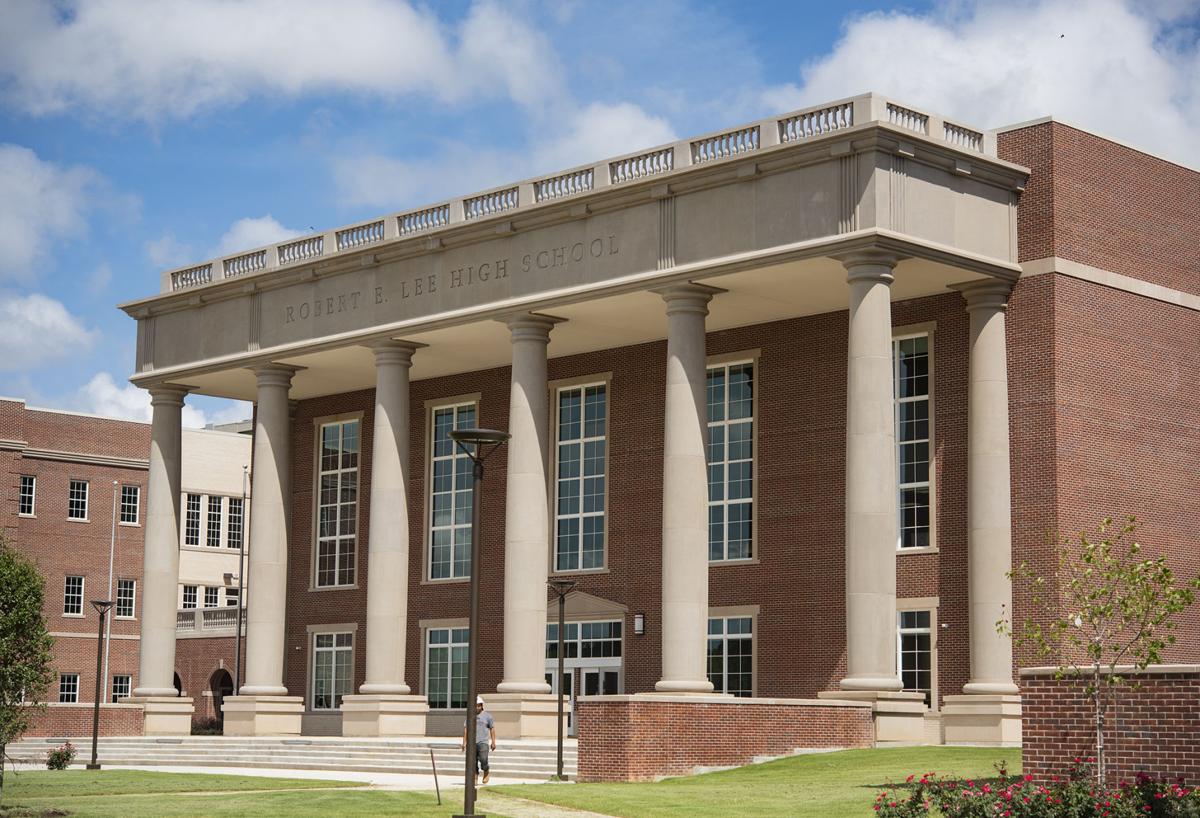 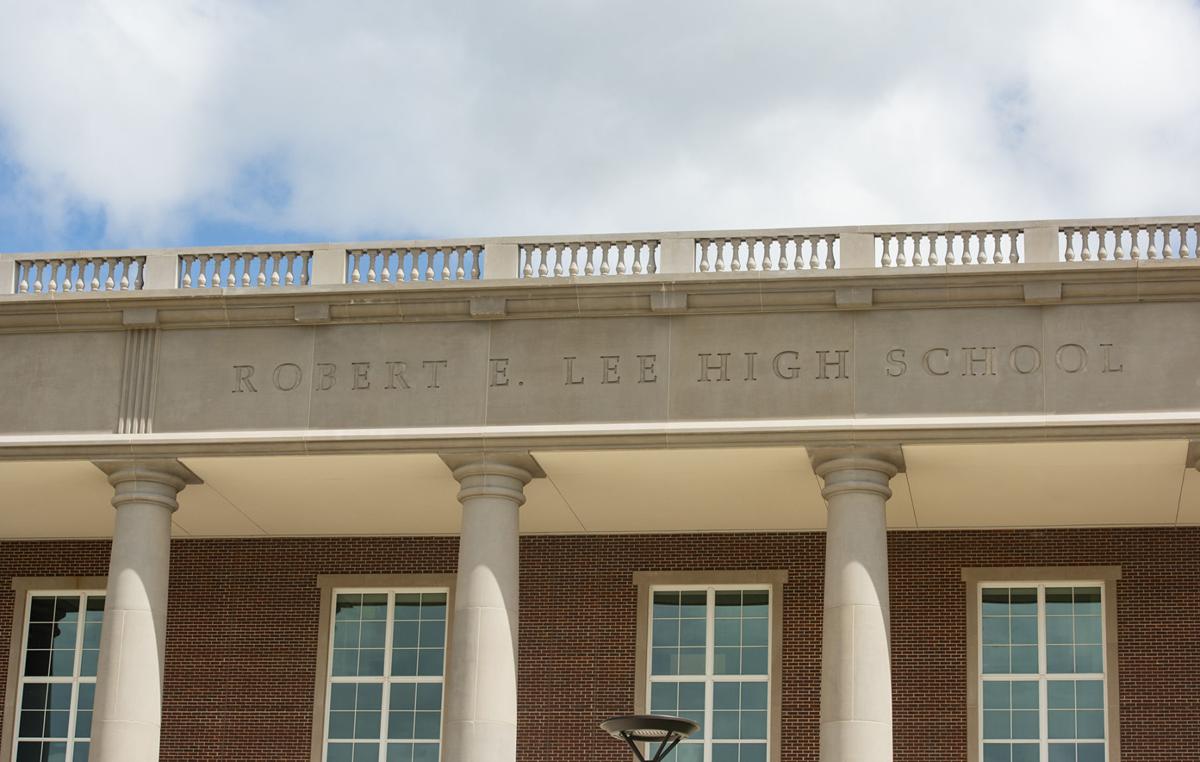 TYLER — Robert E. Lee High School students and alumni again are demanding Tyler ISD change the name of the school, but they are concerned their voices won’t be heard with only one regular meeting and a workshop scheduled before the new $123 million facility opens Aug. 18.

More than 40 people signed up to speak at this week’s board meeting. Only three guest speakers were in favor of keeping the name. The board, while aware that protesters planned to attend the meeting and speak on the issue, did not put a discussion item on the agenda.

“We heard the speakers and, you know obviously, it is something that is on a lot of people’s minds and hearts, so we sat there just like we are supposed to do and we listened and will be processing their words and their statements over the next, I don’t know how long, because we have to look at our calendars and see what works so we can actually talk about it as a board,” said board President Wade Washmon.

The next board meeting is scheduled for July 20. There is no July workshop meeting, and the district is closed the first week of July. That doesn’t leave a lot of options for coordinating meetings where the public can not only meet to discuss the issue, but receive board feedback.

“It’s mid-summer; we have to look at all of our calendars. We have board members taking vacations and all that stuff, so we really need everybody there, so we’re going to hammer that down,” Washmon said. “With COVID, we’ll do the best we can, but we do not want to put anybody at risk with exposing themselves, when you’re in large groups.”

Washmon said he would not commit to putting a discussion item on the next meeting agenda and said no board members requested one for the June meeting. In order for an action or discussion item to be added to an agenda, one board member has to make the request.

Other board members said Washmon would be making statements for the board as a whole when asked for comment.

Hundreds of people demonstrated in the parking lot while the board met. During the meeting, Lee cross country athlete Trude Lamb told the board she will not compete for the school as long as the name of the former slave owner and Confederate general remains.

Lamb has penned an open letter to the board sharing the pain the name causes her. The online #WeWontWearTheName campaign has garnered international attention.

Washmon said he wants the conversation with the board to happen at a public meeting, in open session.

“I firmly believe that the next meeting we have will probably have something to do with (the name) on there, but … there’s six other board members. Really, I want to be unified,” he said.

Washmon said he is confident the board could comply with state transparency laws and come to a consensus in open session.

On social media, advocates for change expressed concern about how the process has been handled and what they hope to see going forward.

Natalie Flores said the board should have an emergency meeting.

“This has been pushed back too far, too long and it’s time to let them know we’re serious and we won’t back down until there’s change,” Flores said.

Jessica Ogden questioned what message trustees would be sending future students if they again refuse to vote on the issue.

“If they choose to delay, they’re writing their legacy and it’s not one to be proud of,” Ogden said.

The next Tyler ISD board meeting is scheduled for 7 p.m. July 20. Board meetings typically are held in the Davidson Conference Room at the Plyler Instructional Complex, 807 W. Glenwood Blvd.

Special meetings can be called by the board with 72 hours notice.