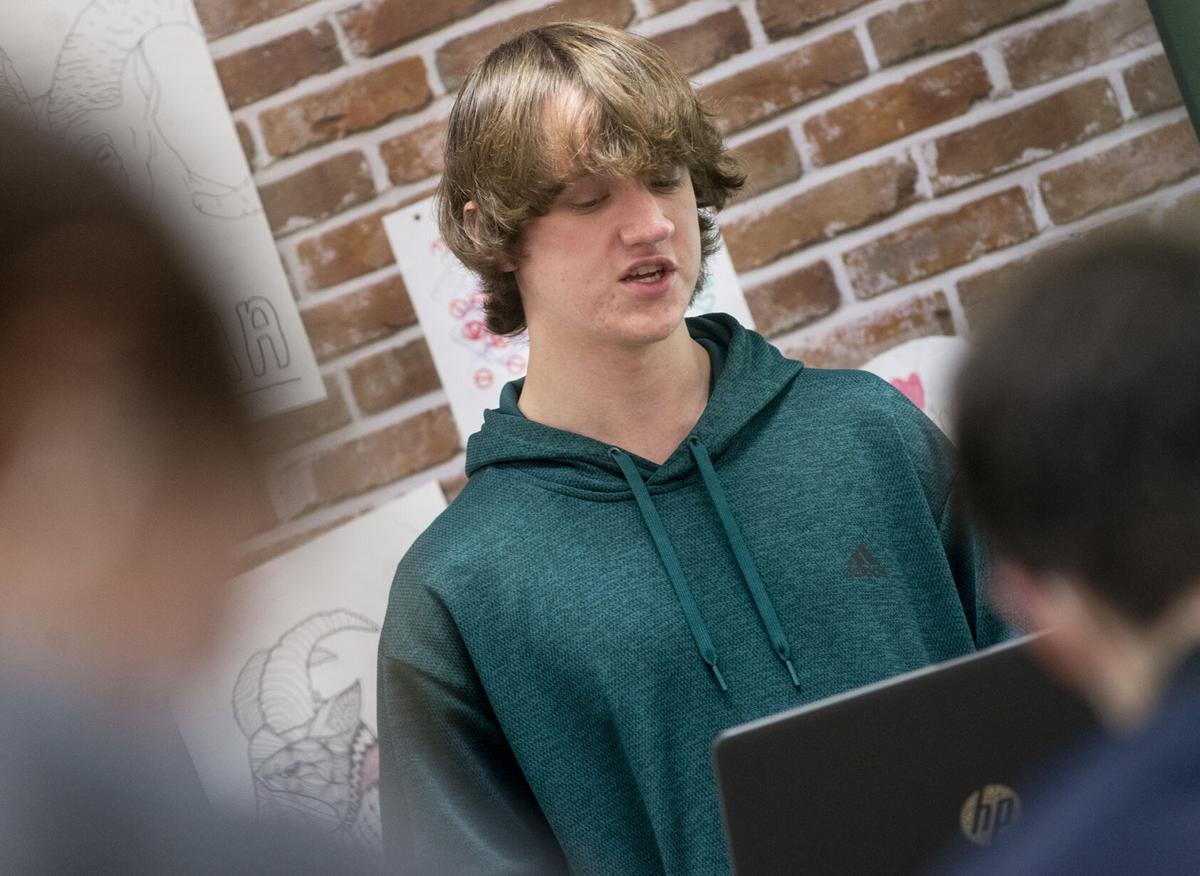 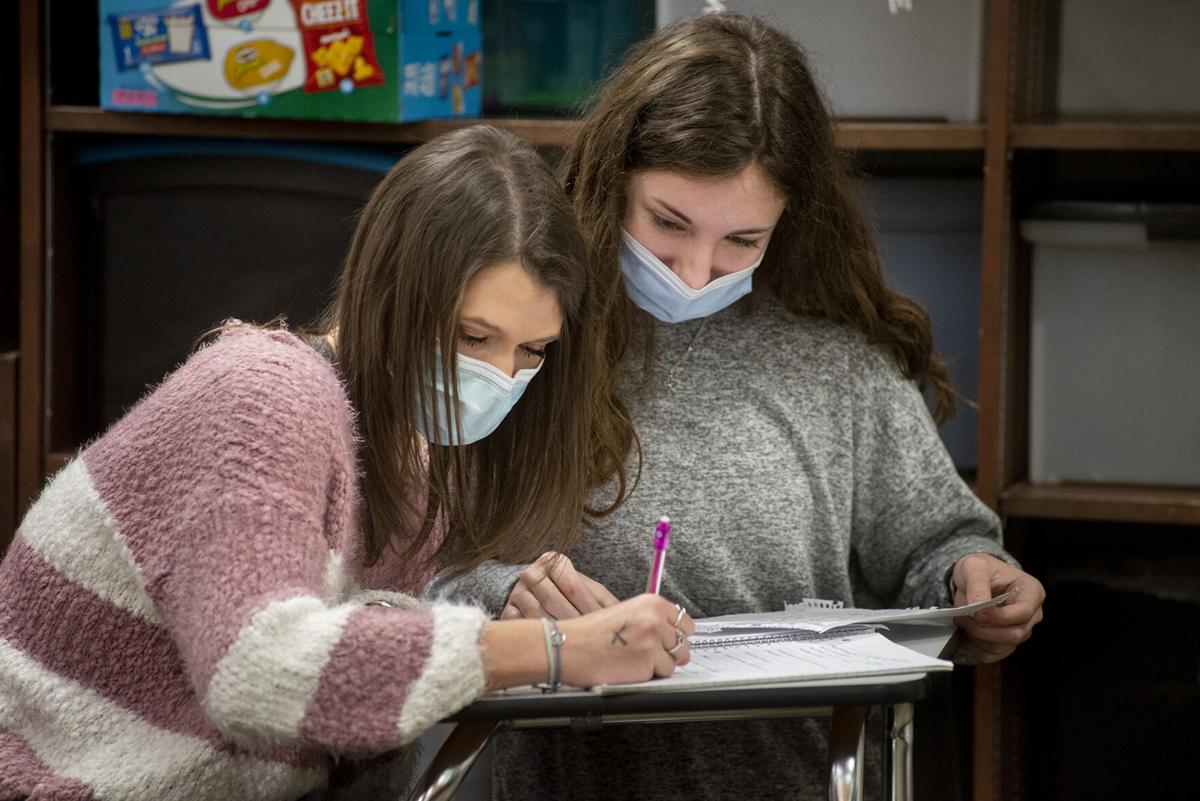 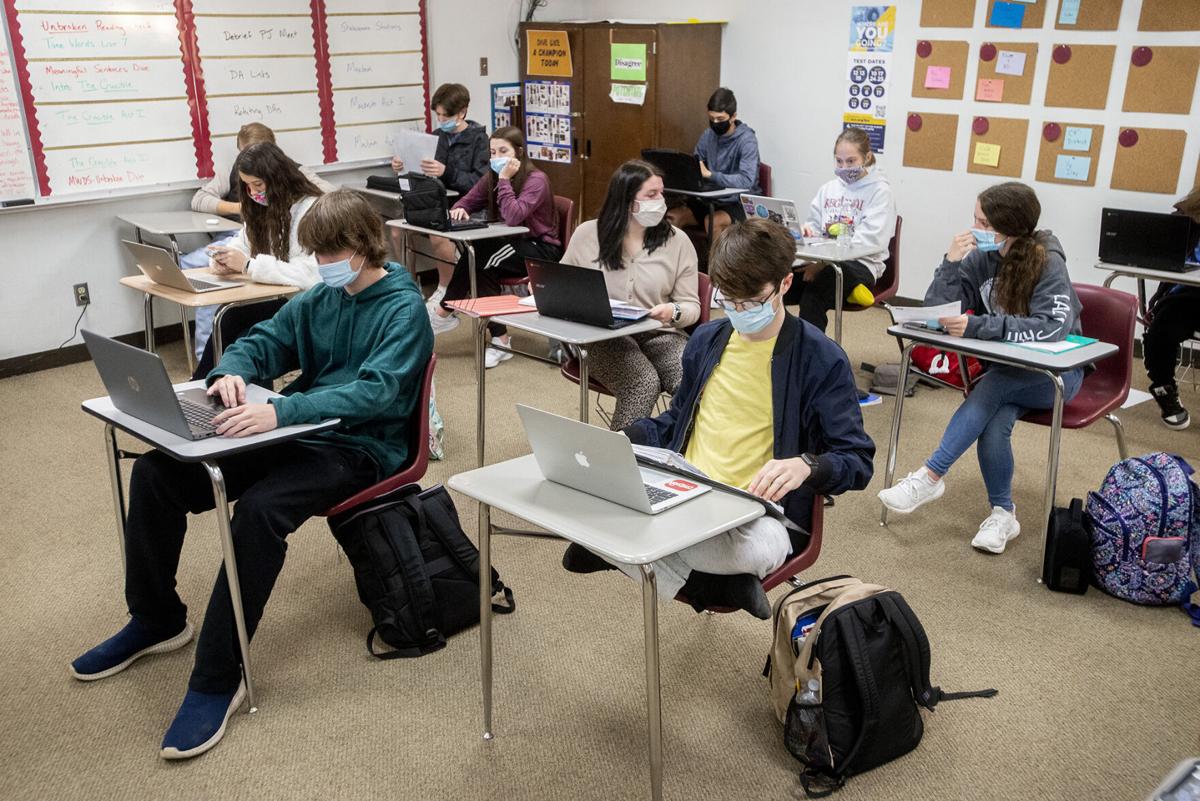 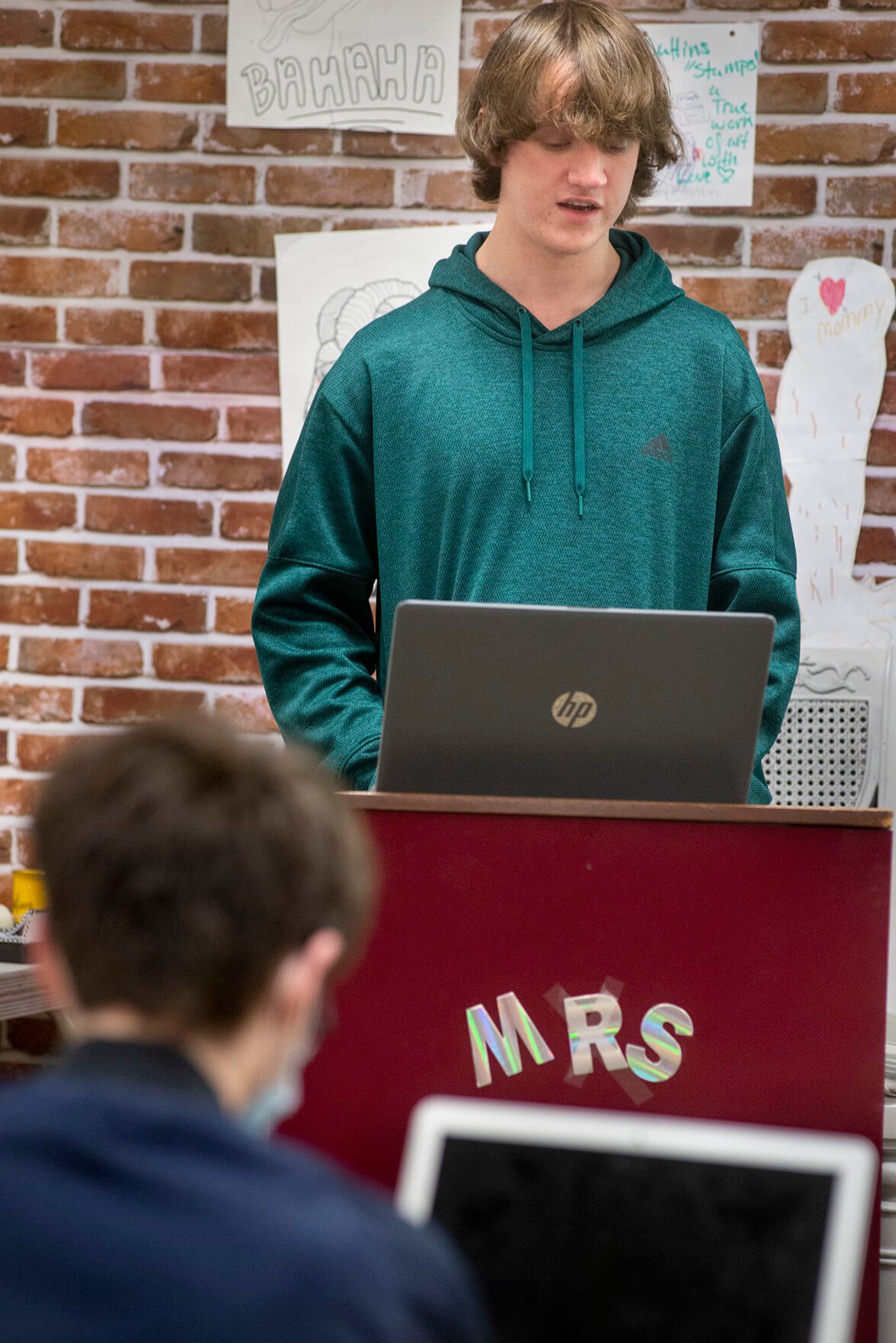 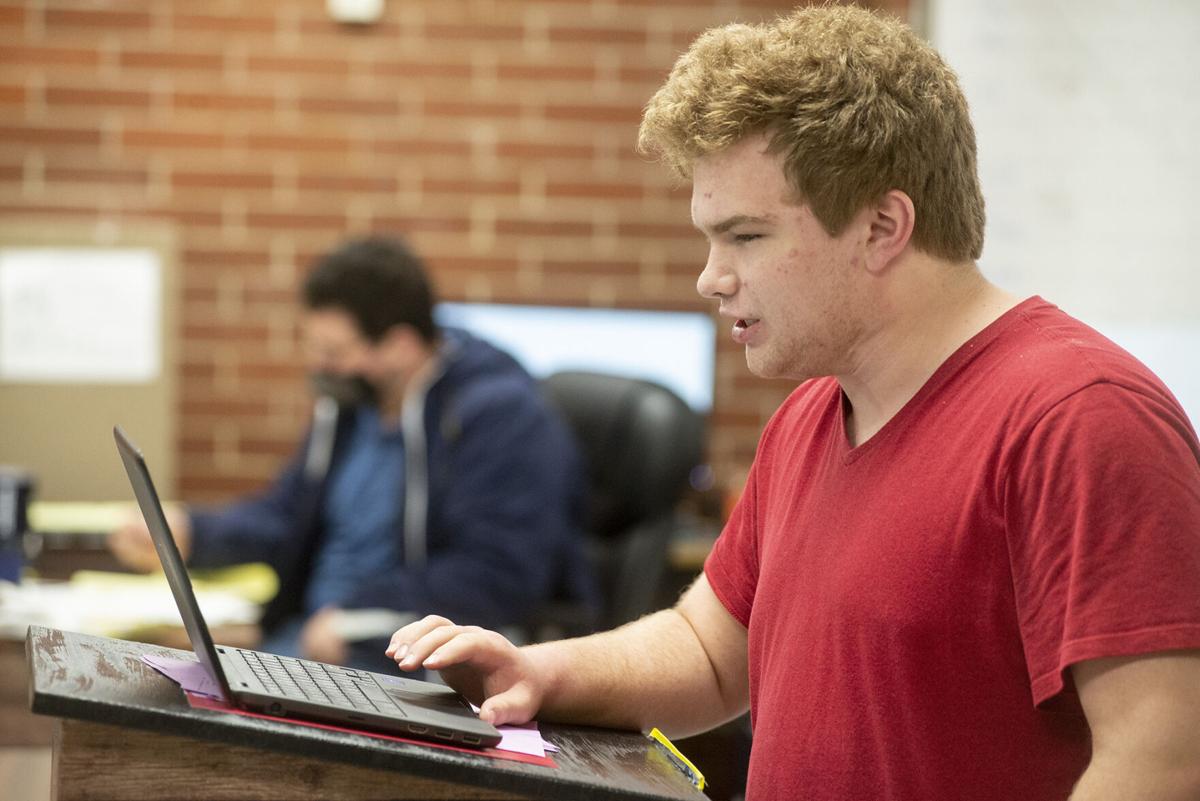 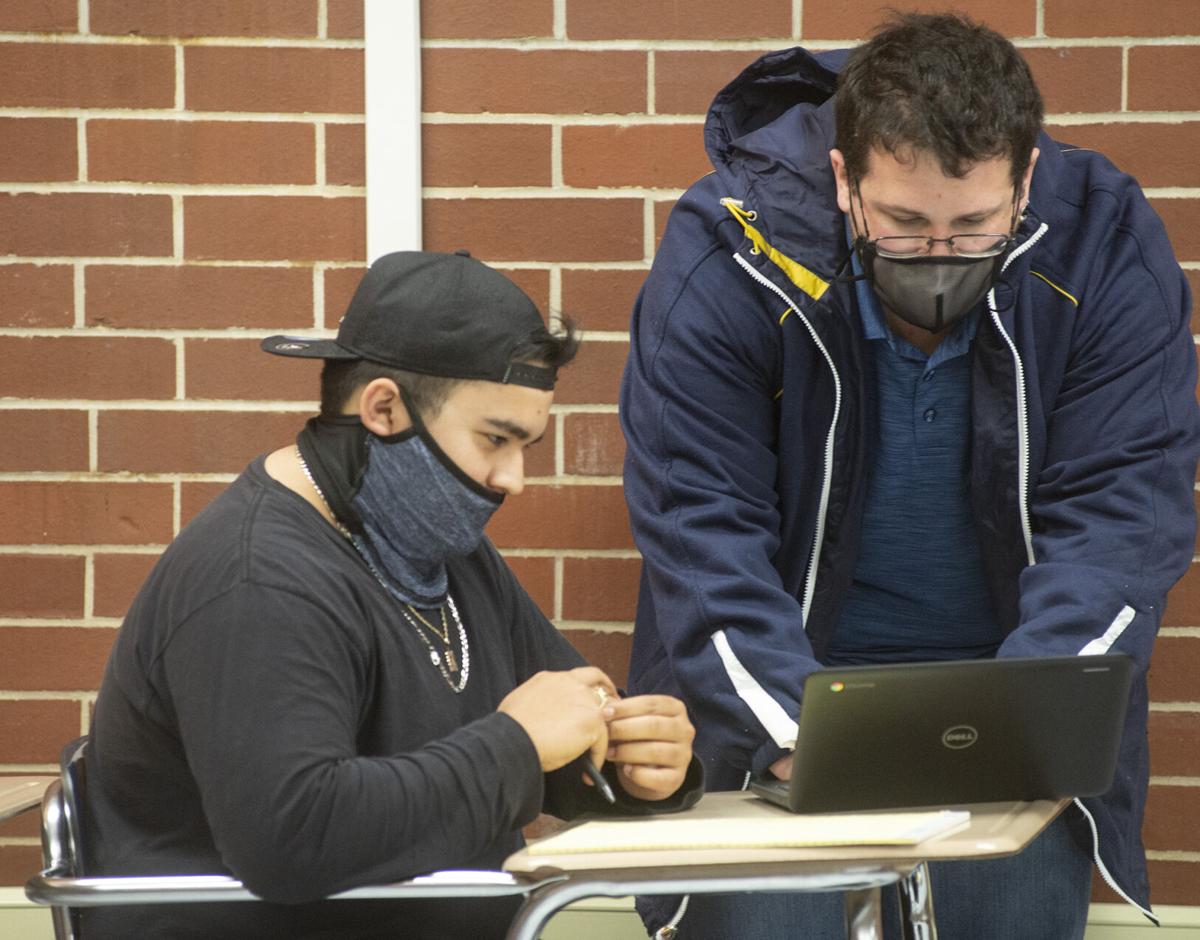 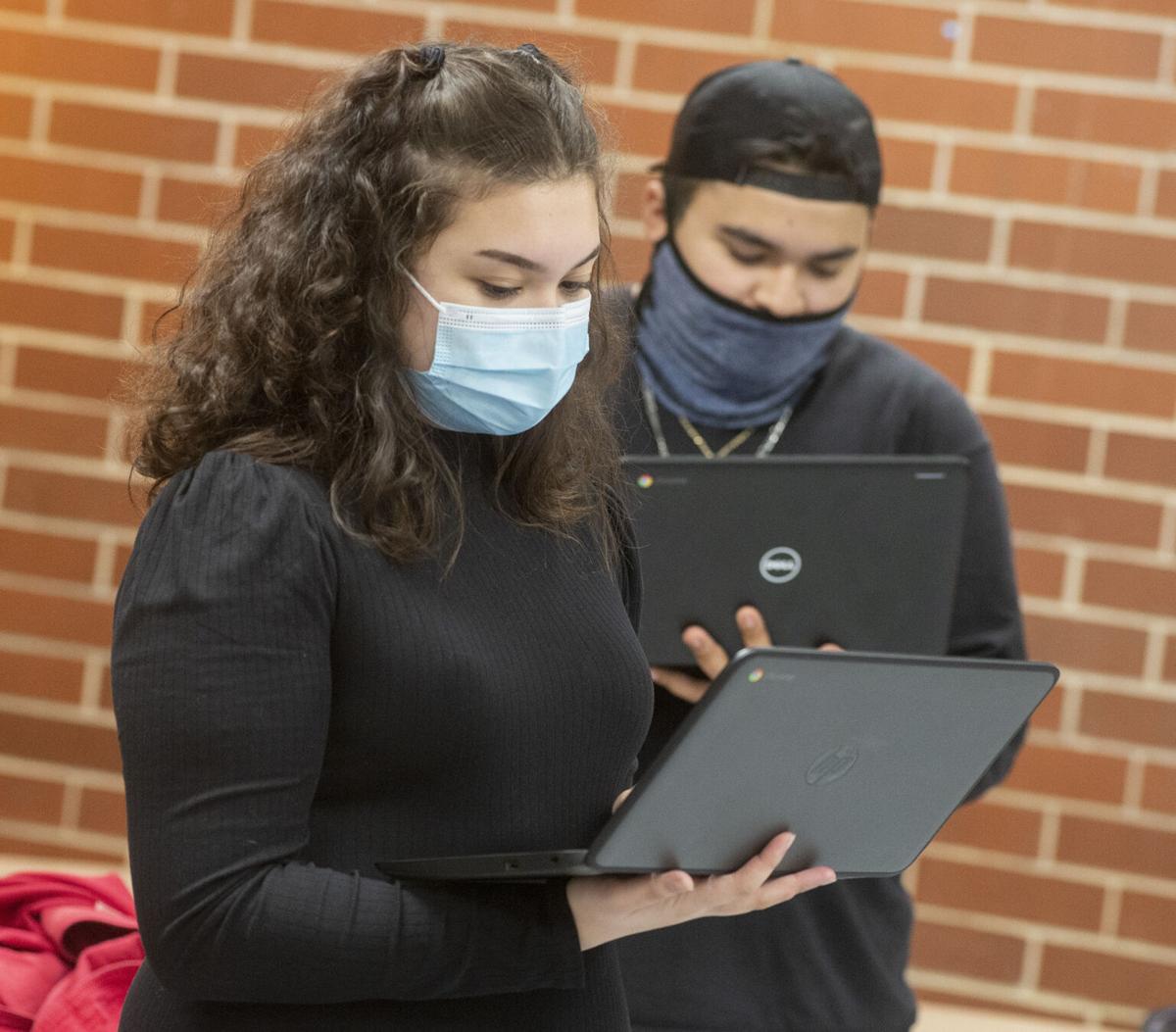 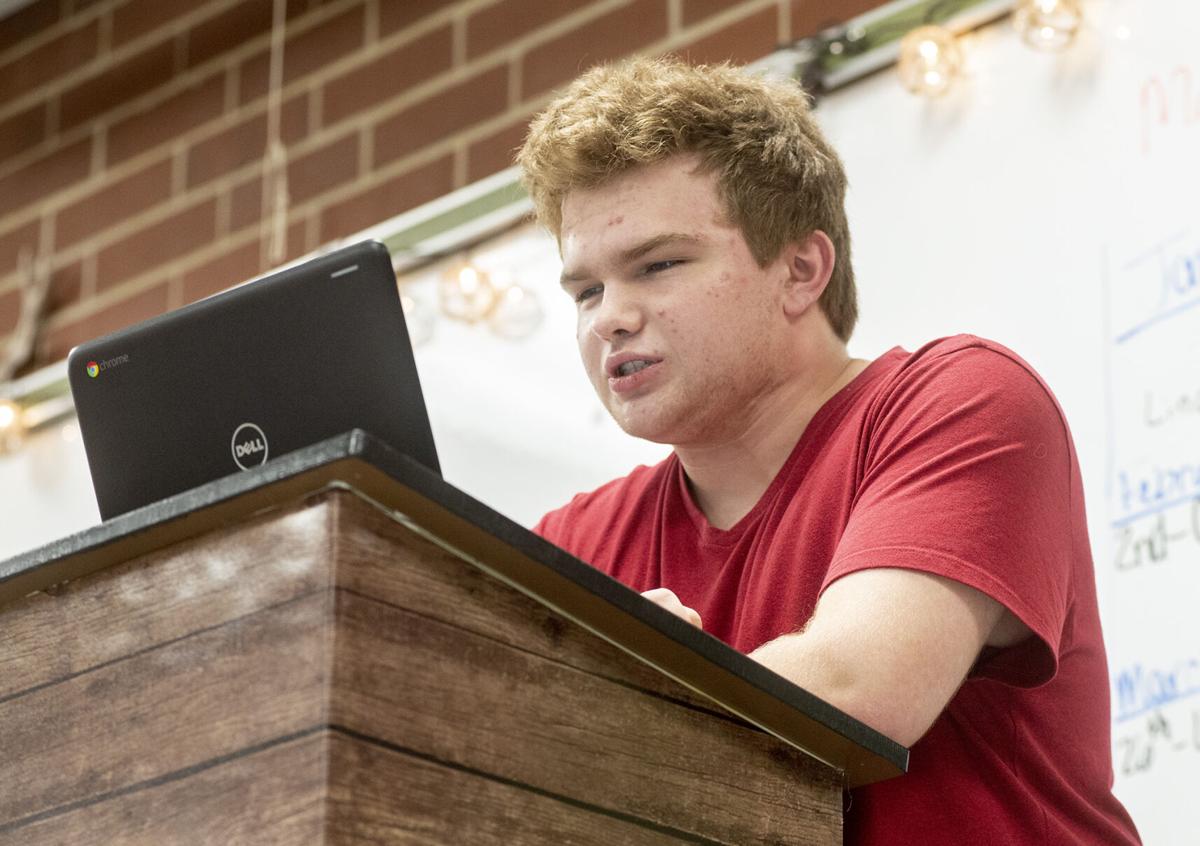 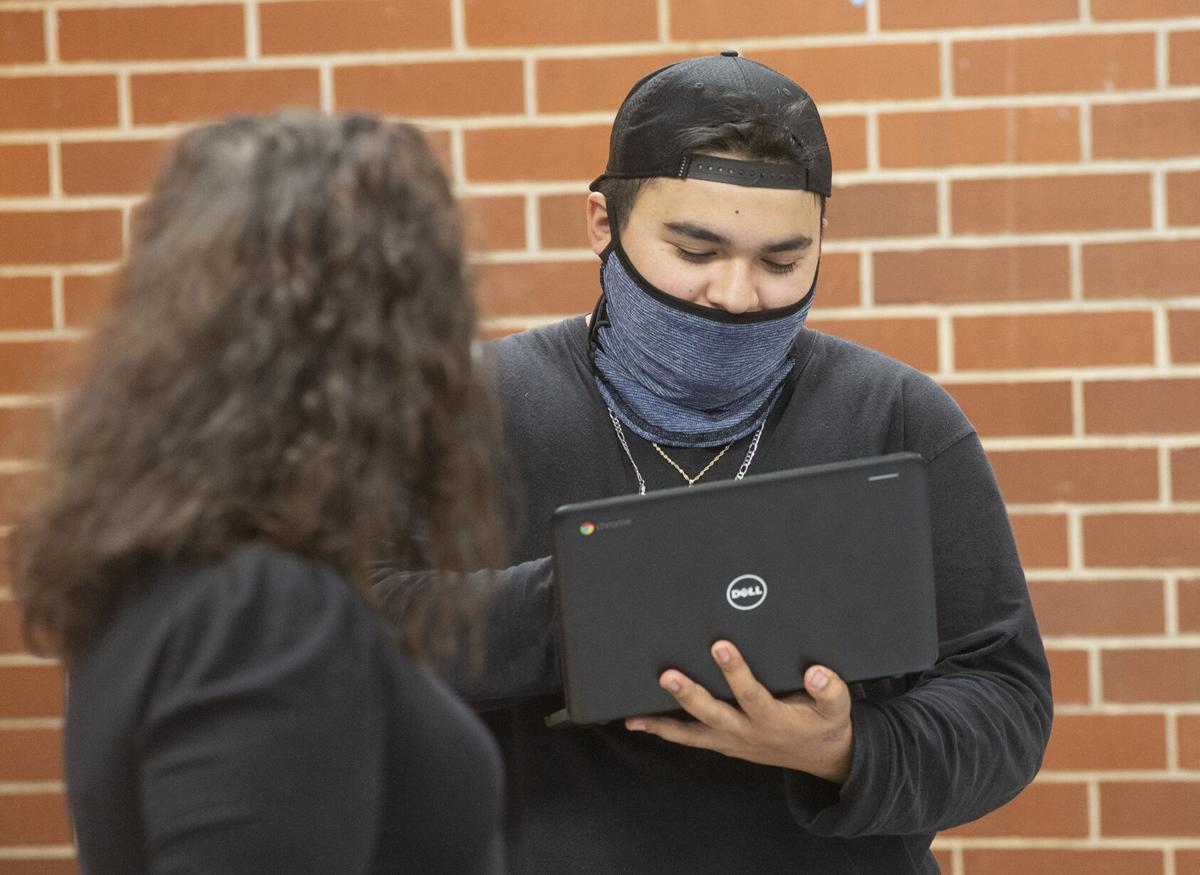 In a few weeks, students across East Texas will compete in their University Interscholastic League Cross Examination debate district tournaments — but their chances of advancing were cut in half this week.

On Wednesday, the UIL released a rule that a district tournament needs at least 17 teams competing to advance the top two teams to the state tournament, any less can only advance one team. The rule is attempting to decrease the amount of people at the tournament because of the COVID-19 pandemic.

Typically, the top two teams from a district tournament advance. CX debate is a partner event, with two students from a school competing together as a team.

“I’m very unhappy with UIL,” she said. “I feel like they have been put in a very difficult position just like everyone else has, but I feel they’re punishing the kids that have done their job and been competitive and that’s not what UIL is supposed to be about. UIL is supposed to be about rewarding our kids that work hard and do right and accomplish great things, and they’re punishing those kids.

“I know that we don’t know everything that’s going on behind the scenes at UIL, but they need to tell us if a regional is not a viable option, why. If a virtual tournament is not a viable option, why? Why can’t we know what’s going on to understand these decisions they’re making? Because I will tell you, gut punch is the phrase that was just going through my head all day yesterday,” Lattin said.

The White Oak program has two seniors who are not on the same team, Tidus Green and Payton Palmer. For both, this year is their last chance at attending the state tournament.

Though Palmer qualified last year, she could not attend because the tournament was canceled due to COVID-19.

“This whole year, we’ve been preparing like both of us could get to go. And last year my team qualified for state, and because of COVID it got canceled and now they’re stealing it again,” Palmer said. “I’m speechless.”

She said if the rule was announced earlier in the season, instead of three weeks before the tournament, she and Green could have been partners all year.

“If I were to go with Tidus, it might be a train wreck because we don’t know each other’s styles,” she said. “It’s maddening.”

Green said he would love for he and Palmer to both go to state, but he does not think they could debate together and win this late in the game.

Pine Tree senior Logan Metcalf said he is just hopeful he will get to attend the tournament after it was canceled last year.

“Honestly when given other options, I think this option would have been the preferred way for me,” he said. “If we’re not able to have the full state experience I think it’d rather it be cut in half. It still gives us an opportunity to be there in person, and I’m not a fan of the online sort of schooling and debate tournaments, so I’m glad it’s being handled this way and we’re able to go there.”

Pine Tree coach Ryan Stokes said it is unlikely there will be 17 teams competing at district, even though the district has seven 5A schools.

It also is a competitive district, Mount Pleasant High School has a team that has advanced far in state and national contests, he said.

“You could lose some really good debaters going to the state tournament this year,” Stokes said. “We already knew our competition was tough this year to get into the top two.”

Stokes said coaches do not know all the reasons UIL made the decision it did, but he knows the state board cares about students succeeding.

White Oak junior Karson Lott said she is frustrated UIL did not make these changes to athletic contests and this rule hurts competitive communities.

“Whenever you have small communities there’s always going to be more rivalries and there’s going to be a lot more competitiveness within the students,” she said. “What also gets me is that our football team went to playoffs and we didn’t win that many games. We have a higher winning percentage than the football team and we don’t get a chance to actually show it and don’t get a chance to go off and compete like they did.”