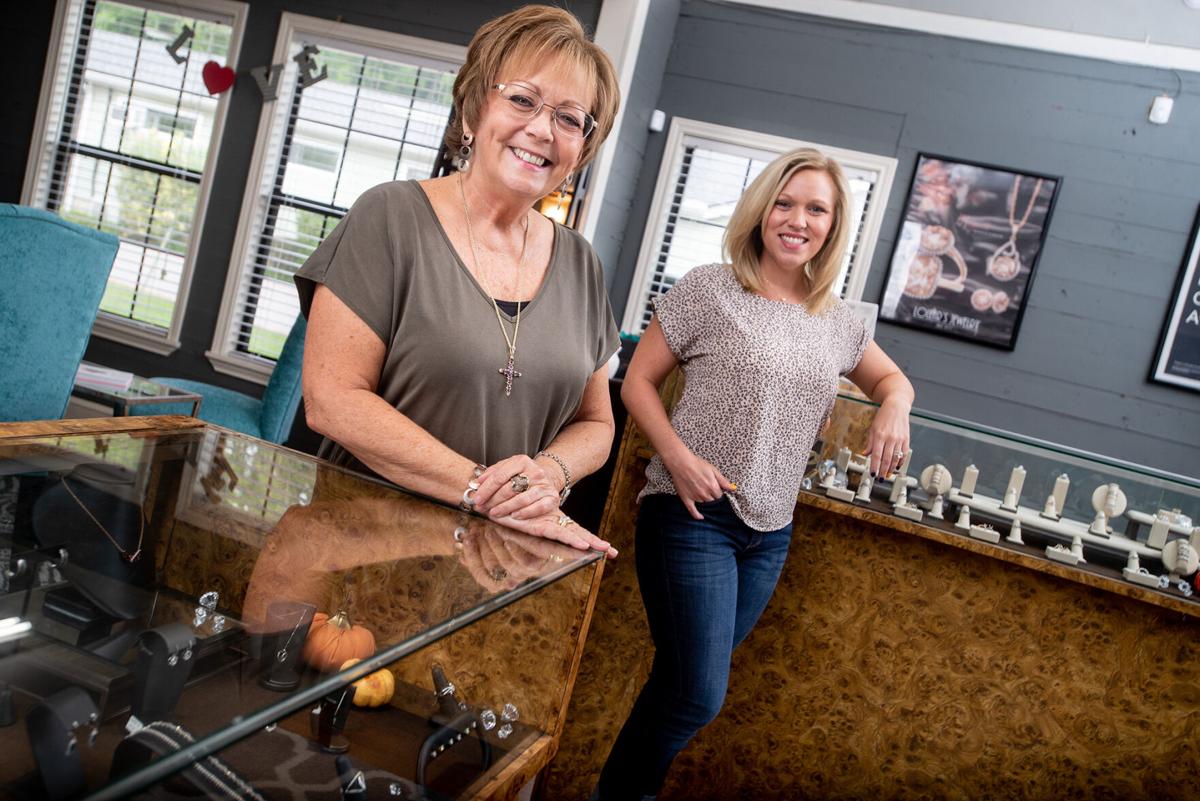 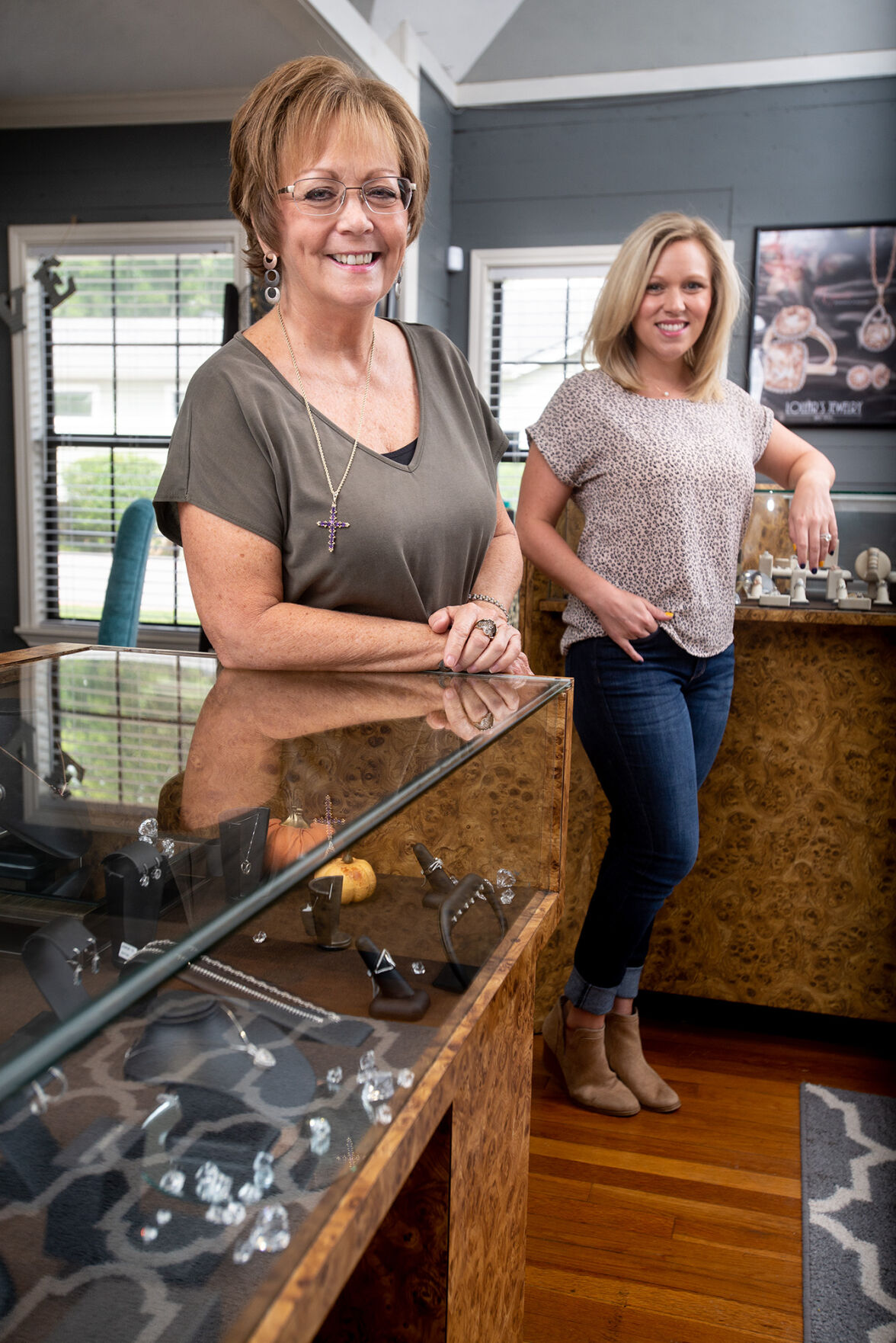 Co-owners Pam Lollar and her daughter Jamie Lane of Lollar’s Jewelry on Thursday.

Co-owners Pam Lollar and her daughter Jamie Lane of Lollar’s Jewelry on Thursday.

Editor’s note: This is part of an occasional series about how locally-owned, small businesses in the Longview area are faring — and in some cases surviving — in the COVID-19 pandemic.

Having opened 43 years ago in a shopping strip on Pine Tree Road, Lollar’s Jewelry has seen its share of setbacks.

There was an economic downturn in the late 1980s due to a decline in the price of oil. There was a robbery in the mid-1980s that resulted in stolen merchandise and the loss of items that had been brought in by customers for repair. Then, there was another downturn in the economy due to oil prices in the mid-2010s.

This year, the business was forced to shut down for five weeks beginning in late March due to the COVID-19 pandemic.

“I’m from an older generation, and this is the first time anything like this has ever happened,” said Pam Lollar, who co-owns the business with her daughter, Jamie Lane. “Where we have had to shut down and wear masks and be extra careful about what we are doing.”

Lollar’s Jewelry is a retail jewelry store that offers in-store jewelry repair, custom jewelry designs, engraving, appraisals, jewelry cleaning and inspections. As such, it is considered to be a “luxury” business, not an essential business — making it among the first to experience a slowdown when there is a downturn in the economy, Lane said.

“So, we were very worried when we had to shut down because we didn’t know what the economy was going to look like after everybody went back to work, and there are still lots of people that have not gone back to work,” Lane said.

Since reopening, the store has put a focus on social media to draw customers back inside.

“We have actually been really busy since we opened back up from the shutdown — busier than normal,” Lollar said.

“We had to let people know that we were open,” Lane added. “They could come in. We could take it to you in the parking lot, meet you somewhere, pick it up from you, basically whatever people needed us to do to feel safe is what we were doing.”

In addition to loyal customers returning, the store has seen an uptick in new customers. Lane attributes that to jewelry stores at the mall being closed and more people trying to support local businesses.

Since reopening, the store has implemented additional safety precautions. After a customer tries on jewelry, the store cleans and steams the items. Store employees wear face masks. Customers are asked to wear face masks, but it isn’t required, Lane said.

“Sanitizer and masks are available for them,” she said. “We spray the doorknobs and anything that is touched. It’s easy for us to keep a controlled environment because this is a smaller store.”