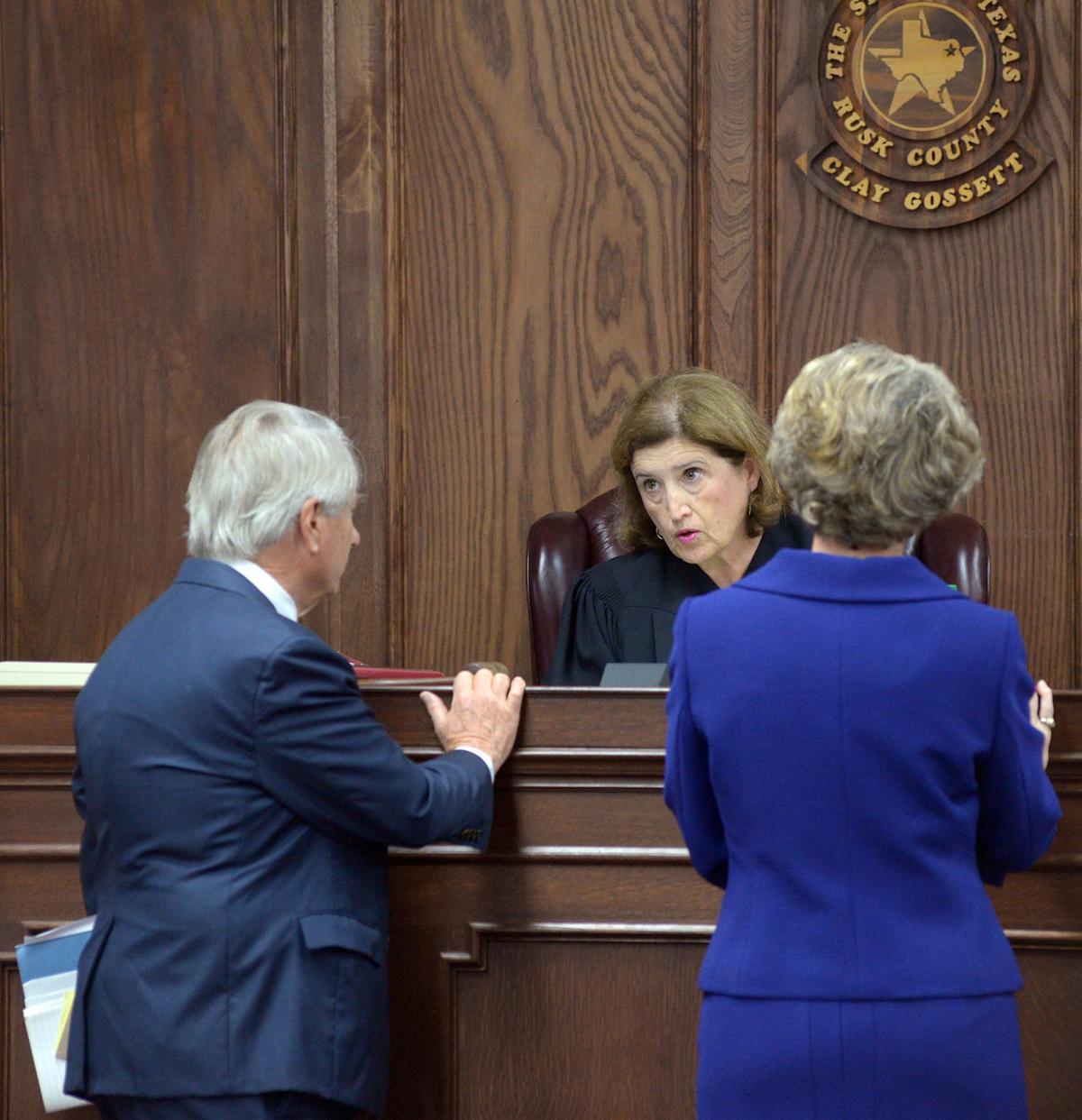 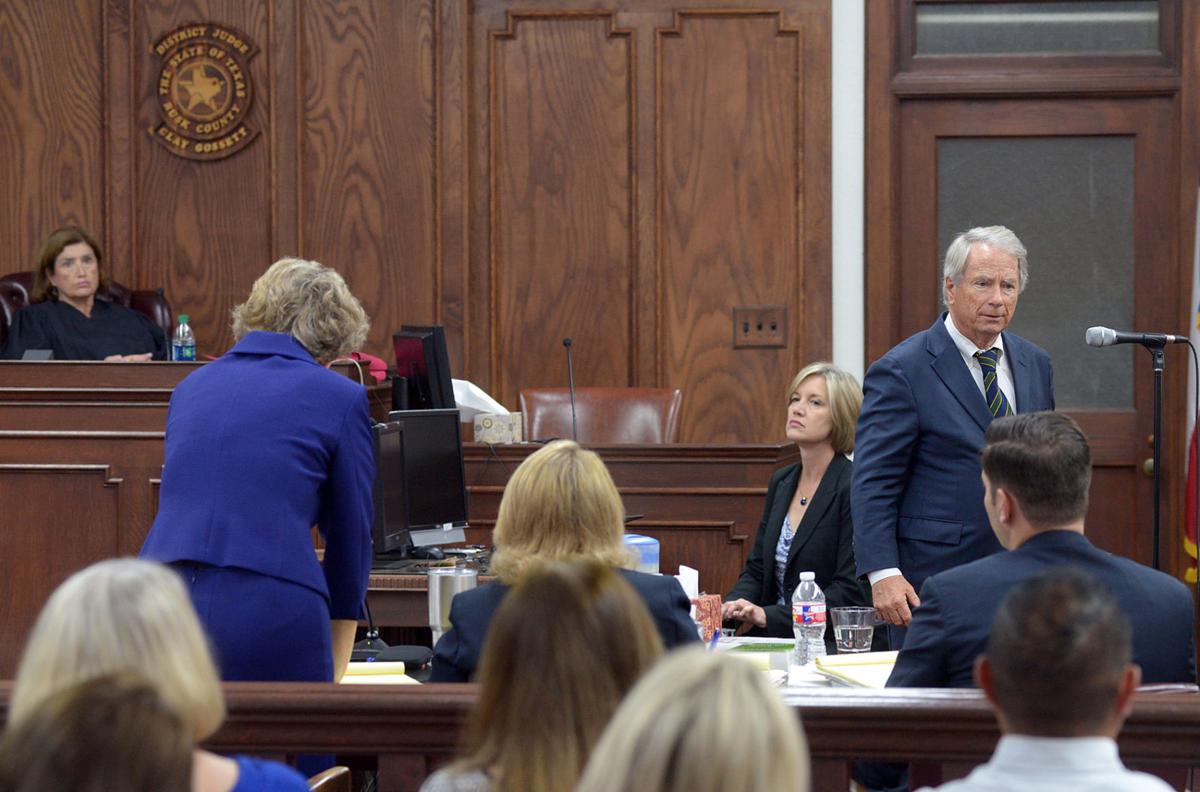 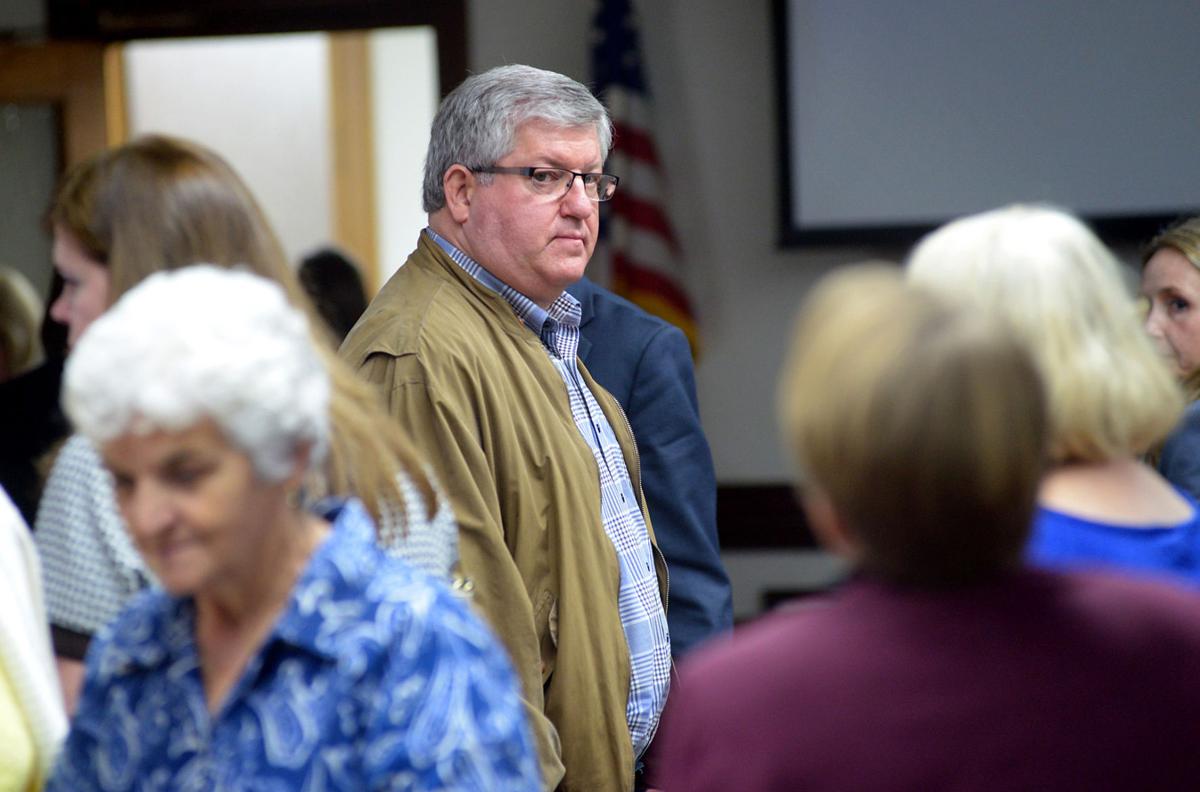 Bernie Tiede looks around the courtroom Wednesday during a recess at opening statements during his re-sentencing trial at the Rusk County Courthouse in Henderson. 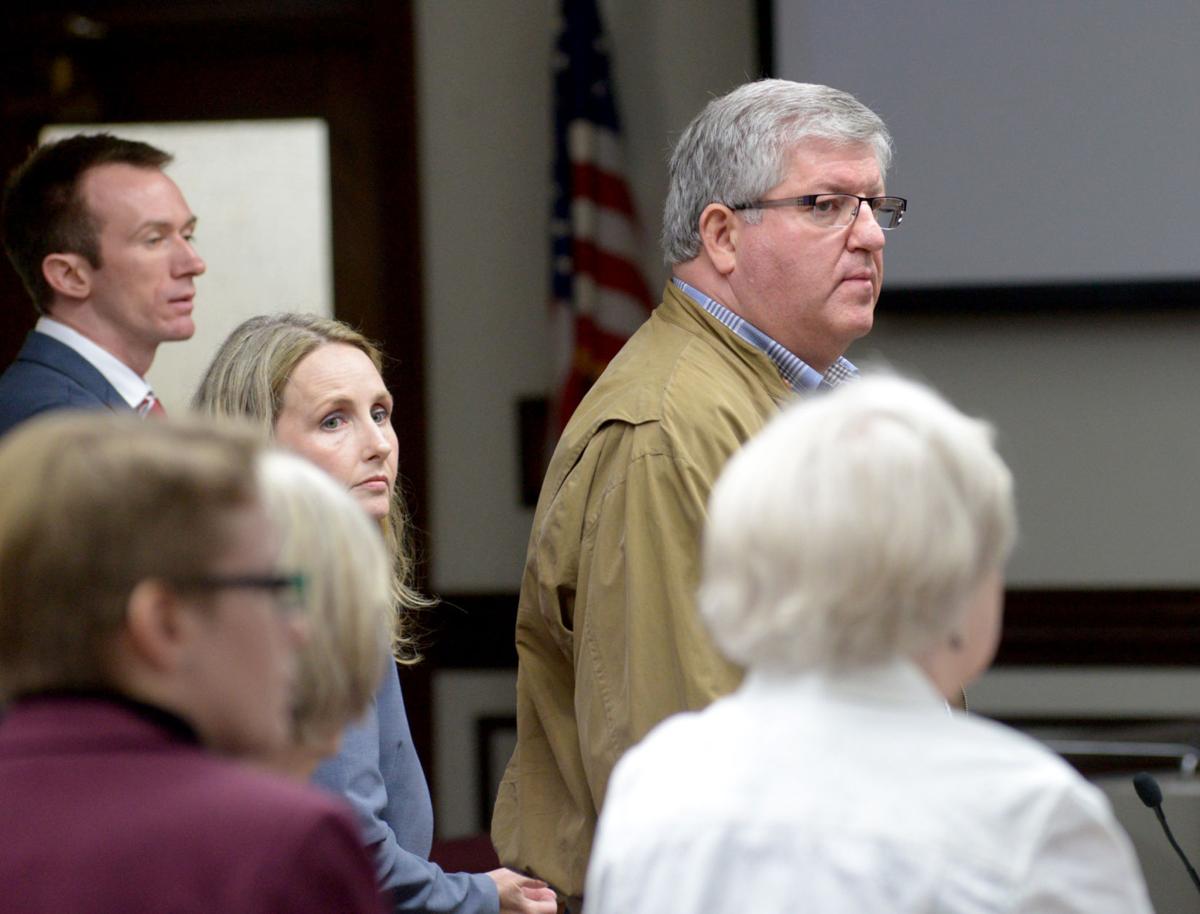 Bernie Tiede looks around the courtroom Wednesday during a recess at opening statements during his re-sentencing trial at the Rusk County Courthouse in Henderson.

Editor's Note: This story has been updated with information from afternoon testimony.

HENDERSON — A long-rumored romance between Bernie Tiede and the woman 46 years his senior he would murder in 1996 reached a jury's ears Wednesday as the first day of testimony in his new sentencing trial came to a close.

Witness Angela Rowe had been testifying that she and her husband and children had been taken in as family by Marjorie and Rodney Nugent Sr. while the husband was alive, before her testimony moved to a lunch in Marjorie Nugent's kitchen after Nugent Sr. had died.

Tiede had become a fixture in the widow's life, and shopping trips and sewing classes Rowe and her longtime friend had enjoyed for years were less frequent.

Nugent was at the sink washing dishes when Tiede walked in the kitchen.

“And he put the front of his body, the lower part of his body, on her backside and kissed her and looked at me as if to say, 'Look what I just did,’” Rowe said. “And she blushed.”

Rowe, who with her husband, Robert, had looked after a Nugent ranch in Panola County, also testified to helping the 81-year-old buy outfits, including a nightgown, for a trip Nugent and Tiede were planning to New York where they would see, “Miss Saigon,” on Broadway – and share a room.

“I wasn't quite sure,” she said during proceedings this afternoon. “The nature of the gown was a little bit flowy and sheer.”

Her testimony will resume at 9 a.m. Thursday in Henderson.

Earlier Wednesday, opposing lawyers painted Tiede as either a con man who siphoned millions from the elderly oil widow in Carthage or a sexually abused, orphaned child who stepped as an adult into a mentally abusive relationship with a woman who used him in her probate battles over her husband's will.

Testimony in the trial to set a new sentence for Tiede, replacing a life term vacated in 2014, began Wednesday afternoon, after Tiede's 11-woman, one-man jury has the first of many court-ordered lunches – this time, lasagna – during a trial that's expected to last three weeks.

“We know, now, that these are relevant matters to take into consideration when trying to determine a just sentence,” lead defender Mike DeGeurin told the panel.

Prosecutor pro Tempore Lisa Tanner said Marjorie Nugent “adored” Tiede, whom she hired away from a mortician's career to be her personal assistant, bookkeeper and traveling companion.

“She was vulnerable,” Tanner said. “She completely and totally trusted him.”

Only one Nugent family member will be allowed in the courtroom in Henderson, Visiting Judge Diane DeVasto decided in a morning hearing, as several were sworn as witnesses just before the lunch break.