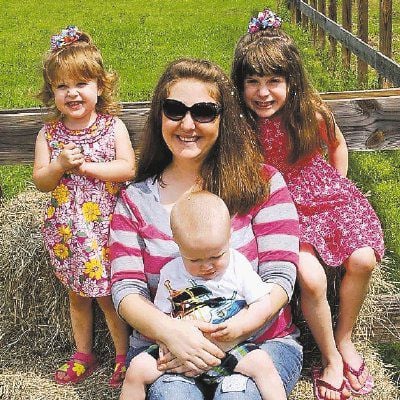 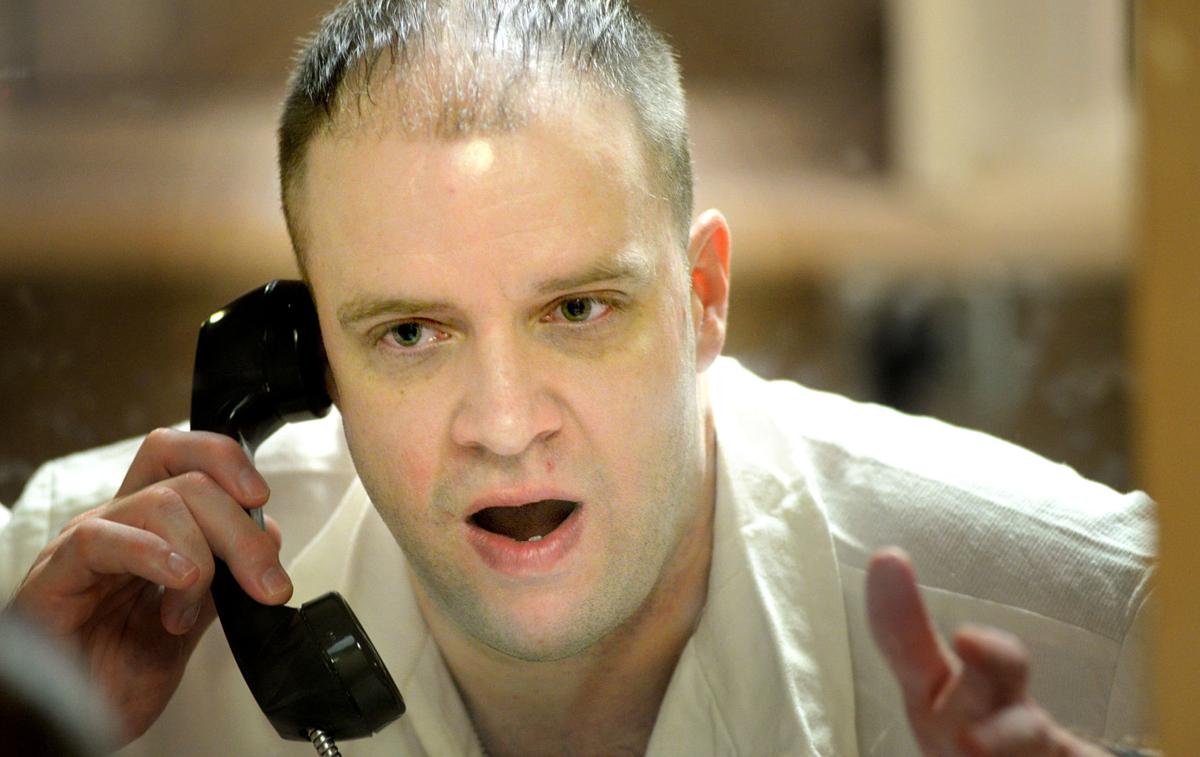 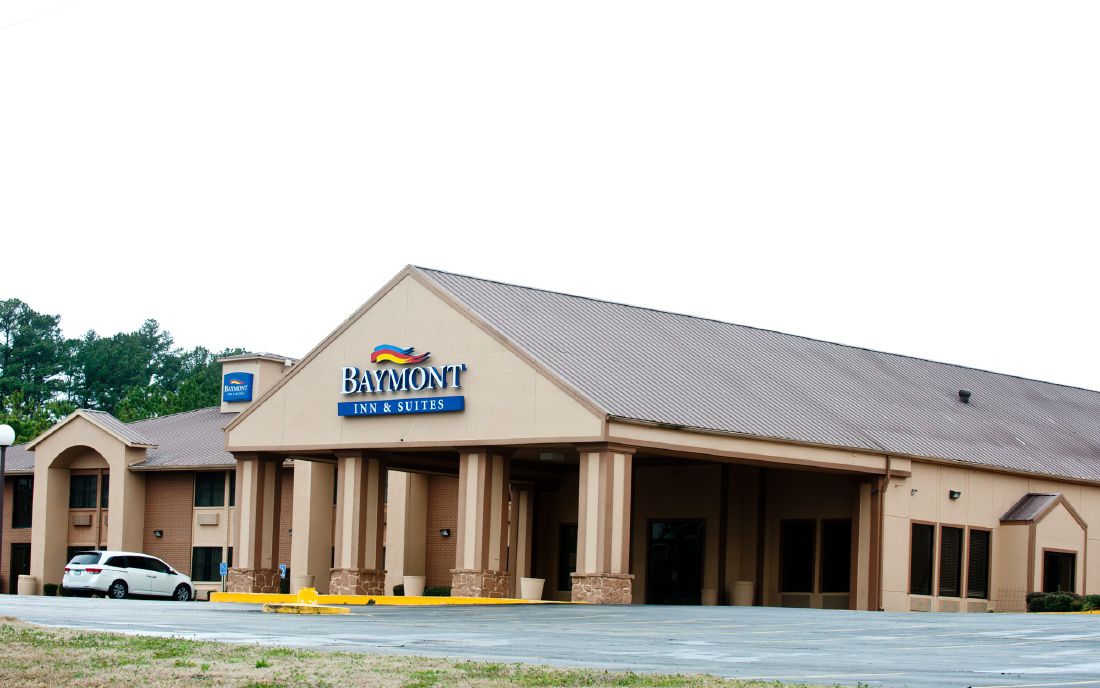 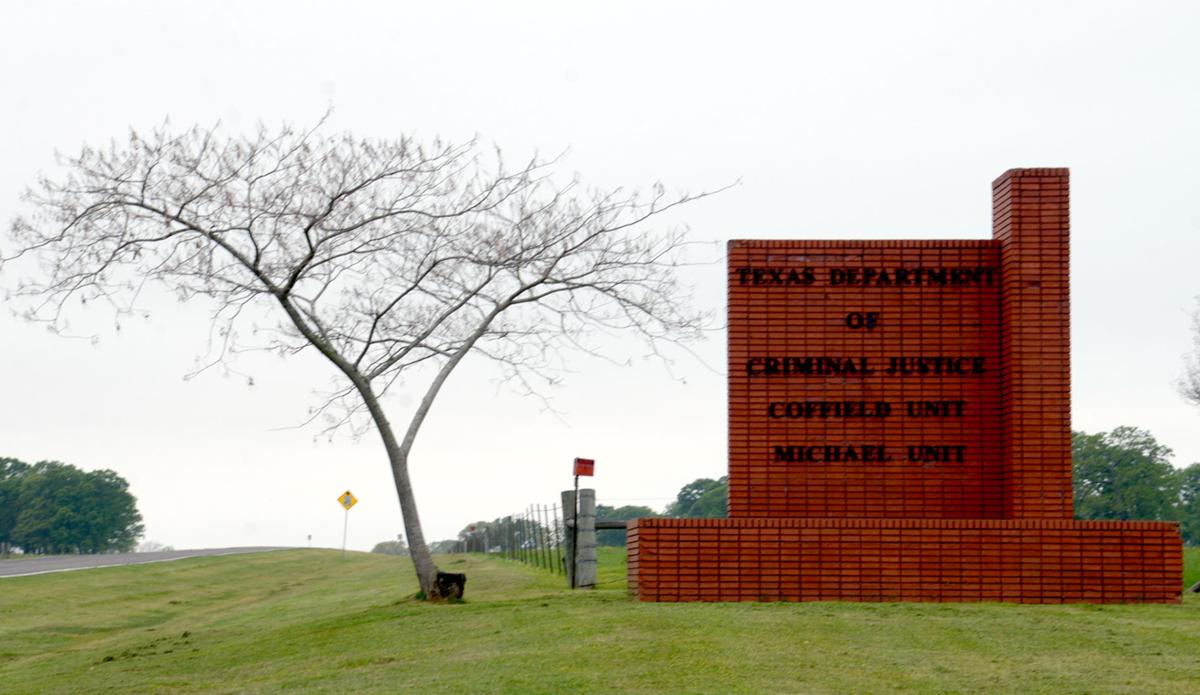 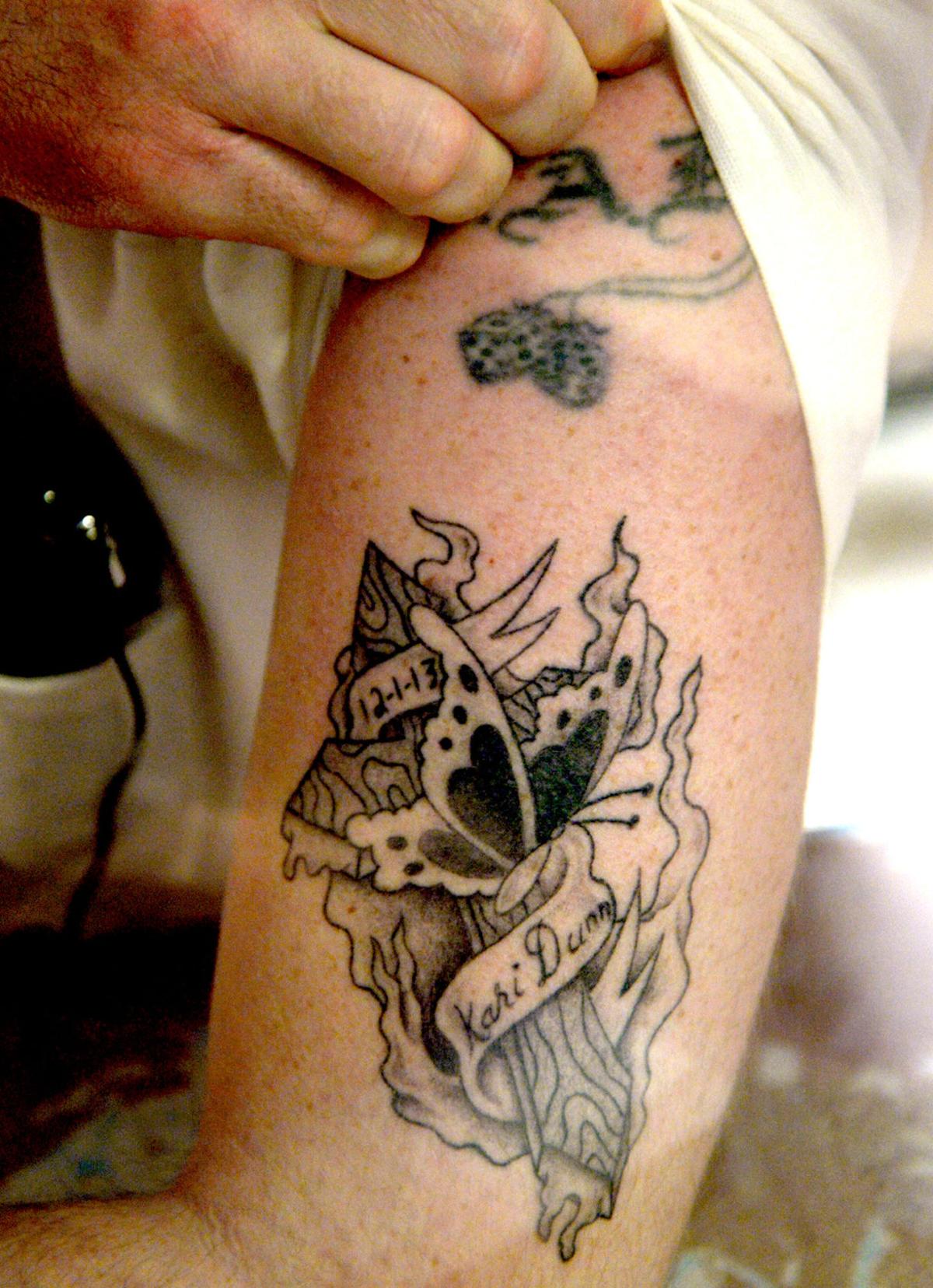 Inmate Brad Dunn shows a tattoo he got after arriving at prison with his wife's Kari Dunn name and the date he killed her during an interview behind glass Friday, March 18, 2016, at the Texas Department of Criminal Justice's Mark W. Michael Unit in Tennessee Colony. (Kevin Green/News-Journal Photo) 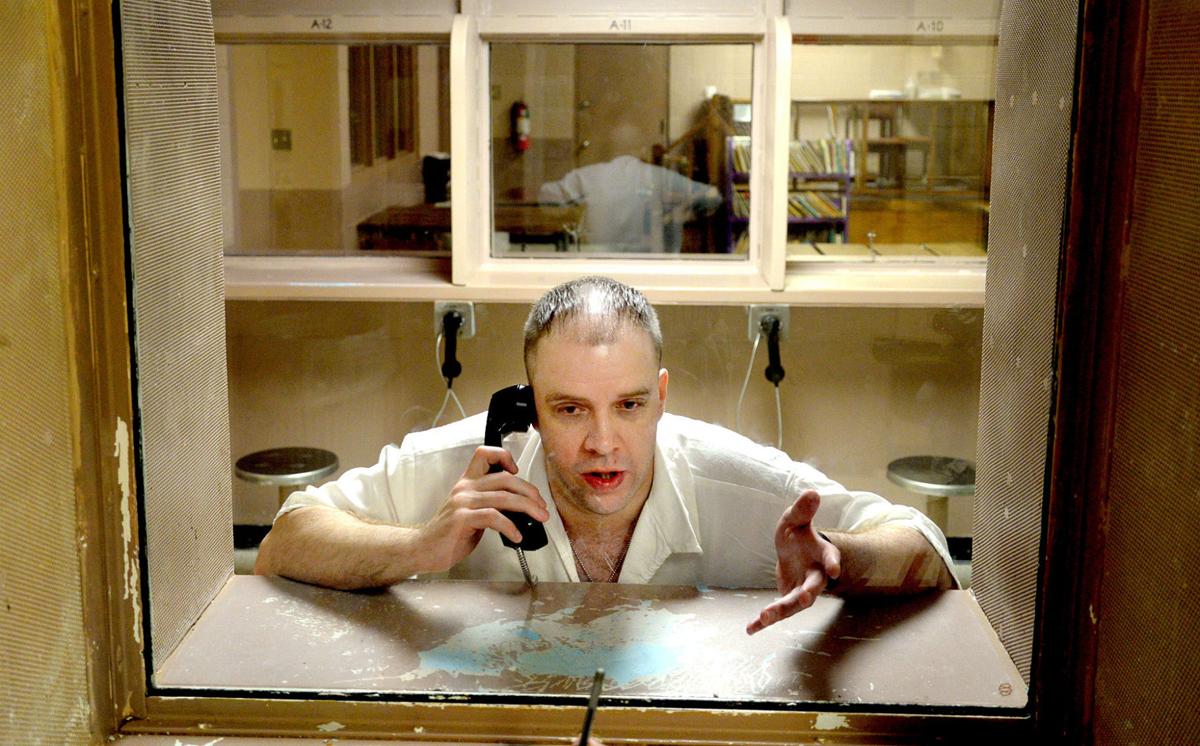 Inmate Brad Dunn shows a tattoo he got after arriving at prison with his wife's Kari Dunn name and the date he killed her during an interview behind glass Friday, March 18, 2016, at the Texas Department of Criminal Justice's Mark W. Michael Unit in Tennessee Colony. (Kevin Green/News-Journal Photo)

TENNESSEE COLONY — The man whose crime inspired a law simplifying 911 access from motels and other businesses applauds the measure, but said he doesn’t believe it would have saved his estranged wife.

Brad Dunn repeatedly stabbed Kari Rene Hunt Dunn on Dec. 1, 2013, in a Marshall motel bathroom while their three daughters, now ages 5, 6 and 11, were on the other side of the door. The eldest girl tried unsuccessfully to dial 911, unaware the phone system required dialing an extra 9 to reach an outside line.

Dunn, 37, is one year into a 99-year sentence for the murder. He is serving his time in the Mark W. Michael Unit in Tennessee Colony near Palestine.

He said he has kept up with news accounts of Kari's Law, named in honor of his victim and now the law in Texas. A national version of Kari's Law has been introduced in both chambers of Congress.

"I believe it's a good law," Dunn said Friday, speaking on a phone from the other side of glass partition in a prison visitation booth. “I hate to be the one that caused it.”

But he doesn’t believe Kari’s Law would have saved Kari Rene Hunt Dunn.

Dunn said he’s also read of a woman who could not reach emergency services via 911 when her father suffered a heart attack, and in such cases the law could make a difference.

His victim's father, Henry Hunt, later disagreed with Dunn's assessment. He said Kari's Law might have helped his daughter, and that it already has helped rescue crews come to the rescue of another stabbing victim.

A 911 call from the same Marshall hotel, now the Baymont Inn &amp; Suites, brought responders to the scene within minutes, and that victim survived, Hunt said.

"It was just a few months ago," Hunt said. "There's no way to know (about Dunn's crime), but when he left her, she was alive."

Dunn said his wife died before he left, but Hunt countered that Dunn asked a police officer during his arrest if his wife was dead.

Of the crime itself, Dunn said he killed his estranged wife in a sudden rage that had built during a two-week span in which she announced their 10-year marriage was ending and he learned she was seeing someone romantically.

She had agreed to bring their three children to see him and told him to get a motel room for the visit.

Once at the Marshall motel, the couple put the children on the bed to watch TV and went into the bathroom to smoke cigarettes and talk.

"Right then, it popped into my head — 'Don't argue with her. Don't tell her how much you love her.' — I should have walked away," he recalled. "I started to cry. I said, 'Please. Don't throw away 10 years of marriage.' Sometime in that time frame, between the crying and the arguing, I pulled out my knife."

He said the blade had been a Christmas present from his wife.

Dunn's story jumped immediately to his memory of straddling his dying wife on the floor. One of their daughters was trying to force open the door, blocked by his shoulder.

"And a hotel lady said, 'I called the cops,' " he said, making an inch-and-a-half space with his thumb and forefinger. "The kids were still in the other room. None of the kids never saw anything. The door opened, maybe that much."

Dunn said he fled with the middle child, driving a wide circuit into Louisiana and turning back. During the drive, he texted family and others, confessing his crime — "I just killed my wife, man."

His 7-year-old daughter tried to comfort her father.

He also offered advice he wished he'd followed during those two weeks when his emotions were building toward his crime.

"Wait. Let things die down," he said, describing his life before his crime as full of aspirations. "It's embarrassing. That was my 15 minutes of fame. It's now 15 minutes of shame."

The American Hotel and Lodging Association and similar national industry groups gave their endorsements to the Texas law.

Timeline of events that led to Kari's law passing in Texas