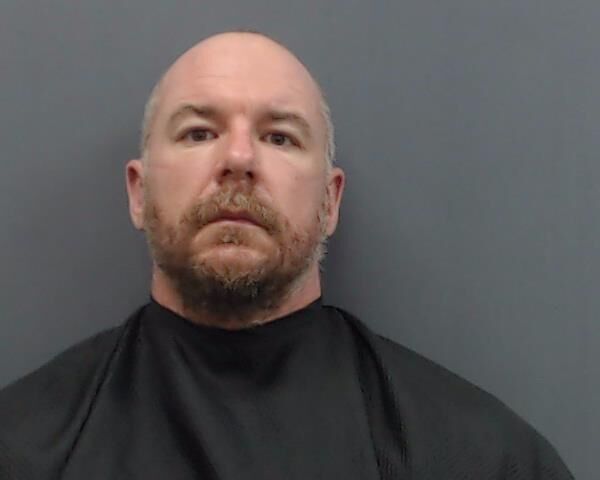 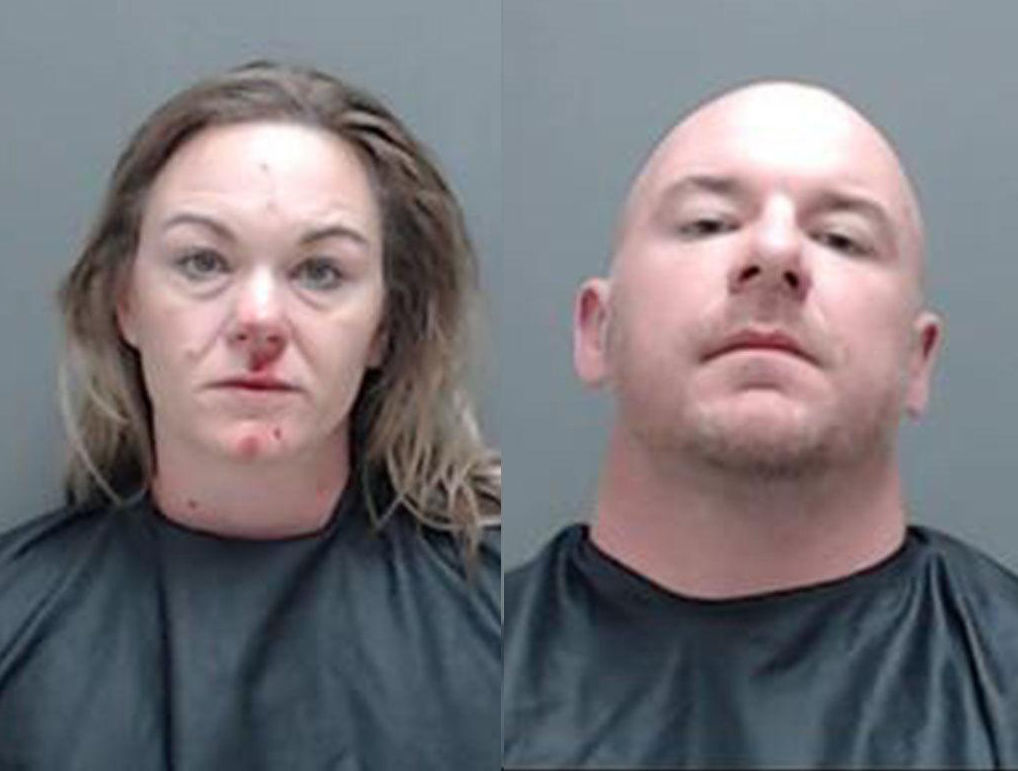 Ashley Pilgrim Vail, 37, left, and Sammie Leslie Vail, 38, were arrested Friday after Harrison County Sheriff’s deputies found a steroid lab and 40 kilos of the drug worth about $150,000 while responding to a shots fired call.

Ashley Pilgrim Vail, 37, left, and Sammie Leslie Vail, 38, were arrested Friday after Harrison County Sheriff’s deputies found a steroid lab and 40 kilos of the drug worth about $150,000 while responding to a shots fired call.

A Longview man has been charged with intoxication manslaughter in a September motorcycle crash that killed his wife.

Sammie Keskue Vail, 39, was booked Thursday into the Gregg County Jail and released the following day on a $50,000 bond, jail records show. He was arrested by Gregg County Sheriff’s deputies at about 9 a.m. Thursday in Ingham County, Michigan.

Around 12:48 a.m. on Sept. 8, a Texas Department of Public Safety officer was dispatched to a motorcycle crash on Old Texas 135 in Gregg County.

When the trooper arrived, a Gregg County deputy told him he “detected the odor of an alcoholic beverage on the driver” Sammie Vail, according to the affidavit.

According to court documents, Vail’s black 2016 Harley Davidson motorcycle was traveling southeast on Old Texas 135 and “failed to drive in a single lane; driving off the roadway to the left between a power pole and a guide wire before striking a parked CMV trailer.”

His wife, Ashely Vail, was riding as a passenger and sitting behind her husband, documents show.

“There was hair observed in the guide wire which lead me to believe that Ashley had struck the guide wire,” the officer said in court documents. “First responders reported that Ashley was laying on the right hand side of the motorcycle when they arrived on scene.”

The officer asked Vail what happened. According to the document, Vail “appeared confused as to the direction he had been traveling at the time of the crash, but he informed me that a dark colored car attempted to pass him on the left; striking his motorcycle and running him off the roadway.

Vail told the officer that he had been at a Dog Tags Restaurant and Taproom in Tyler with his wife and that he was traveling home to Longview.

“I questioned Vail as to why he was traveling south on Old 135 when it was not the most direct route and was actually the opposite direction from Longview,” the court document said. “Vail blamed this discrepancy on his GPS.”

Vail was arrested and taken to Christus Good Shepherd in Kilgore for a blood draw and medical clearance, court documents said.

“While en route, I informed him about his wife’s condition,” the officer stated in court documents. “His response was uncharacteristic; stating that he believed I was being dishonest.”

Vail was later taken from Kilgore to Tyler for further medical treatment for a brain bleed and was no longer under arrest, court documents said.

According to the affidavit for arrest warrant, lab results returned on Oct. 19 indicated that Vail had a blood alcohol level of 0.139.

An arrest warrant was ordered upon the receipt of the blood test and issued Oct. 22, signed by 124th District Court Judge Alfonso Charles.