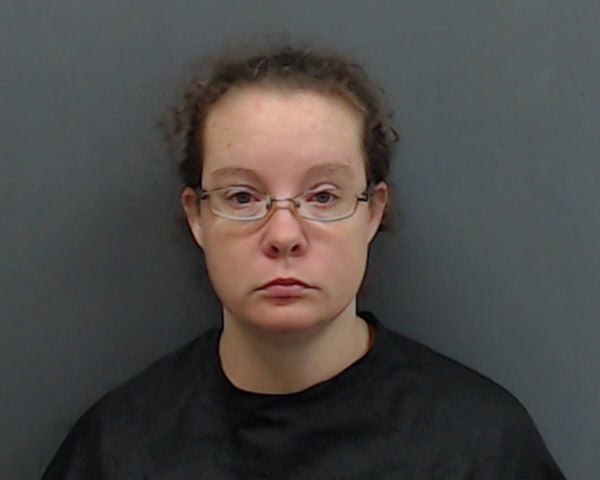 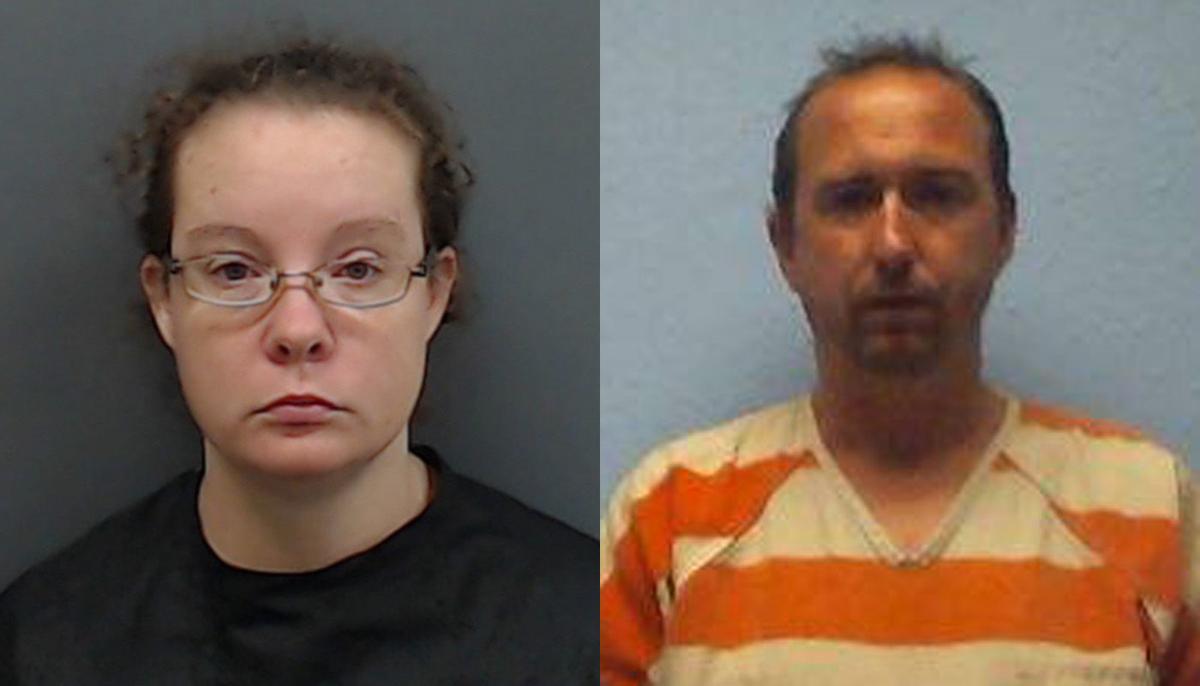 A Gregg County grand jury has indicted Tiffany Diana LeBlanc, 36, left, of Longview on a charge of continuous sexual abuse of a child, and Jessie Ray Sorrells, 33, of Gladewater on a charge of aggravated sexual assault of a child.

A Gregg County grand jury has indicted Tiffany Diana LeBlanc, 36, left, of Longview on a charge of continuous sexual abuse of a child, and Jessie Ray Sorrells, 33, of Gladewater on a charge of aggravated sexual assault of a child.

A Longview woman pleaded guilty to sex abuse of a child this week and was sentenced to 30 years in prison.

Tiffany Diana LeBlanc, 38, pleaded guilty to a charge of continuous sexual abuse of a child younger than 14. She was handed the 30-year sentence by Judge Alfonso Charles of the 124th District Court following a plea agreement. She had been held in the Gregg County Jail since her arrest in October 2018 on a $100,000 bond.

According to court documents, the charge carried a potential life sentence, not more than 99 years or less than 25 years, in prison.

Jessie Ray Sorrells, 35, of Gladewater is charged with two counts of aggravated sexual assault of the same child. His trial is scheduled for Dec. 14. Sorrells remains in Gregg County Jail on a $75,000 bond.

Police suspected LeBlanc of having sex with a preteen boy over the course of a period spanning three years, according to an arrest warrant. The incidents occurred at least from when the boy was 8 to 10-years-old, according to court documents.

LeBlanc’s arrest followed an investigation that started after the boy’s father notified police June 23, 2019, that the boy had been sexually abused, the warrant said.

According to a Gladewater police incident report, the boy told police and a forensic interviewer that Sorrells sexually assaulted him twice and touched him inappropriately.

When the forensic interviewer asked the boy why he was being interviewed on June 25, 2018, he told her “because a man did something bad to me.”

“I was spending the night over there. My sister was asleep, and I was still awake, he came into the room to get me,” the boy said, referring to Sorrells and adding that LeBlanc was in the room with them during the incident. “He basically raped me.”

LeBlanc allegedly told Sorrells to “keep doing it.” The boy told the interviewer that he was 8 years old when it first happened.

During the second assault in a Gladewater home, LeBlanc participated, court documents indicate.

The boy said LeBlanc had sex with him and that the experience hurt him because she was heavy.

According to the interview with the boy, Sorrells allegedly also photographed the boy while he was undressed.

The boy also told the interviewer that LeBlanc “made him watch her have sex with another guy” at the Contessa Inn after she broke up with Sorrells when the boy was about 10.

During a Sept. 28 interview at the police station, LeBlanc denied any sexual contact and agreed to a polygraph exam, the report said.

During a polygraph interview Oct. 10, 2018, LeBlanc confessed to molesting the boy beginning in 2015 and continuing two to four times per week up through 2018.

Sorrells initially agreed to a polygraph for the same date but left the police department abruptly, court documents said.

A Gladewater police officer and others followed Sorrells and found him on his bicycle in the downtown area. He told the officer that his father had recently passed away, and he was grieving. Sorrells said he did not have time for the test, according to the officer’s report.

The officer told Sorrells that he was disappointed in him because “he had been given an opportunity to clear his name from any wrongdoing, and he ran away.”

The officer explained that LeBlanc had confessed and the next time he saw police, they would likely have a warrant for his arrest on an aggravated sexual assault of a minor charge.

According to court documents, Sorrells became angry and turned his bike around to leave the officer.