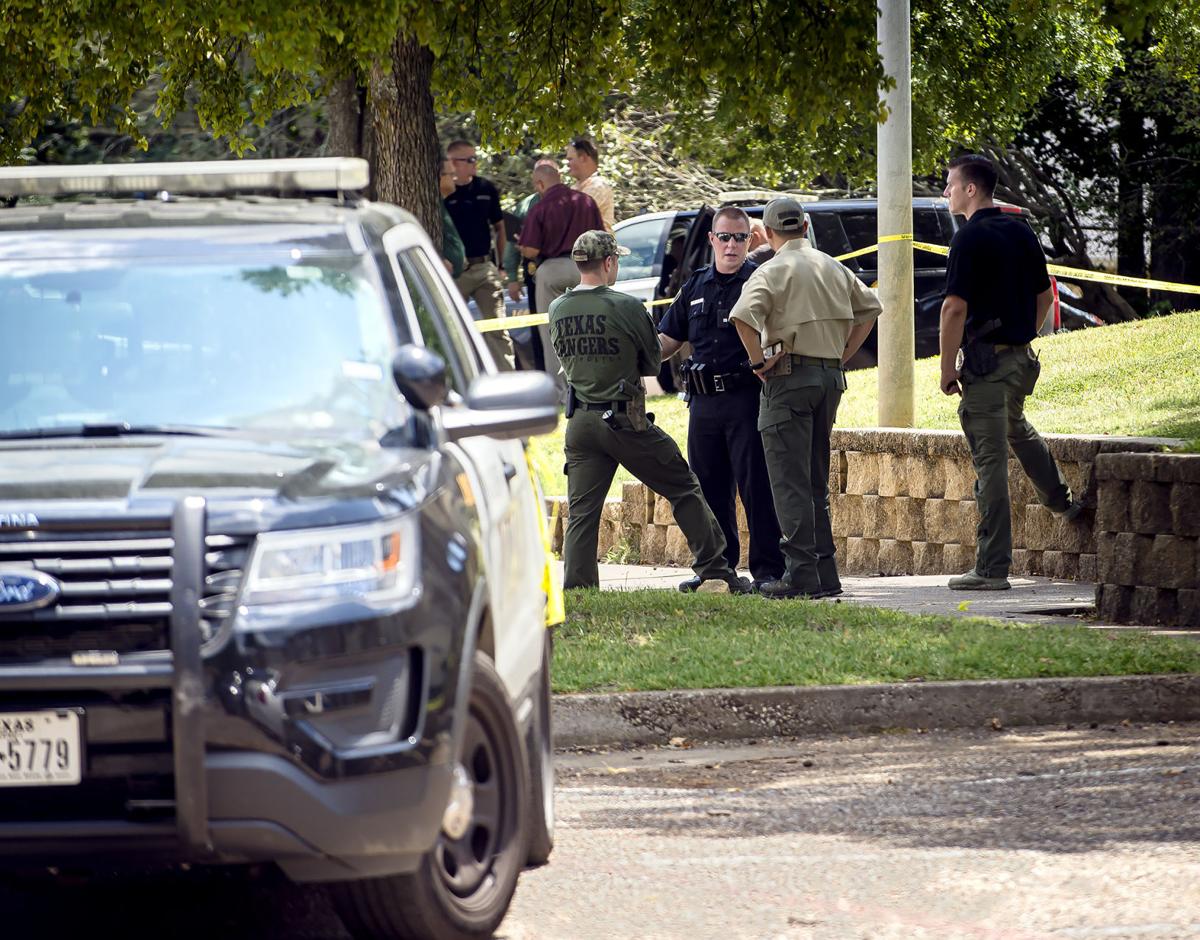 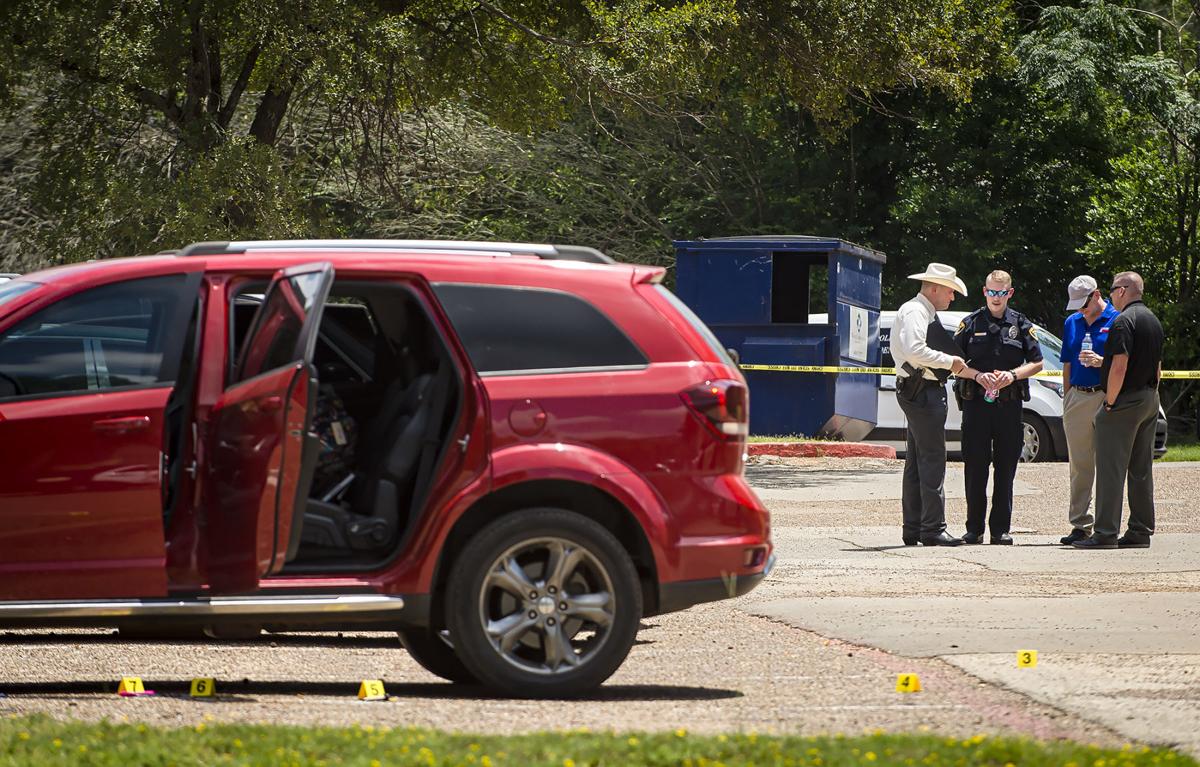 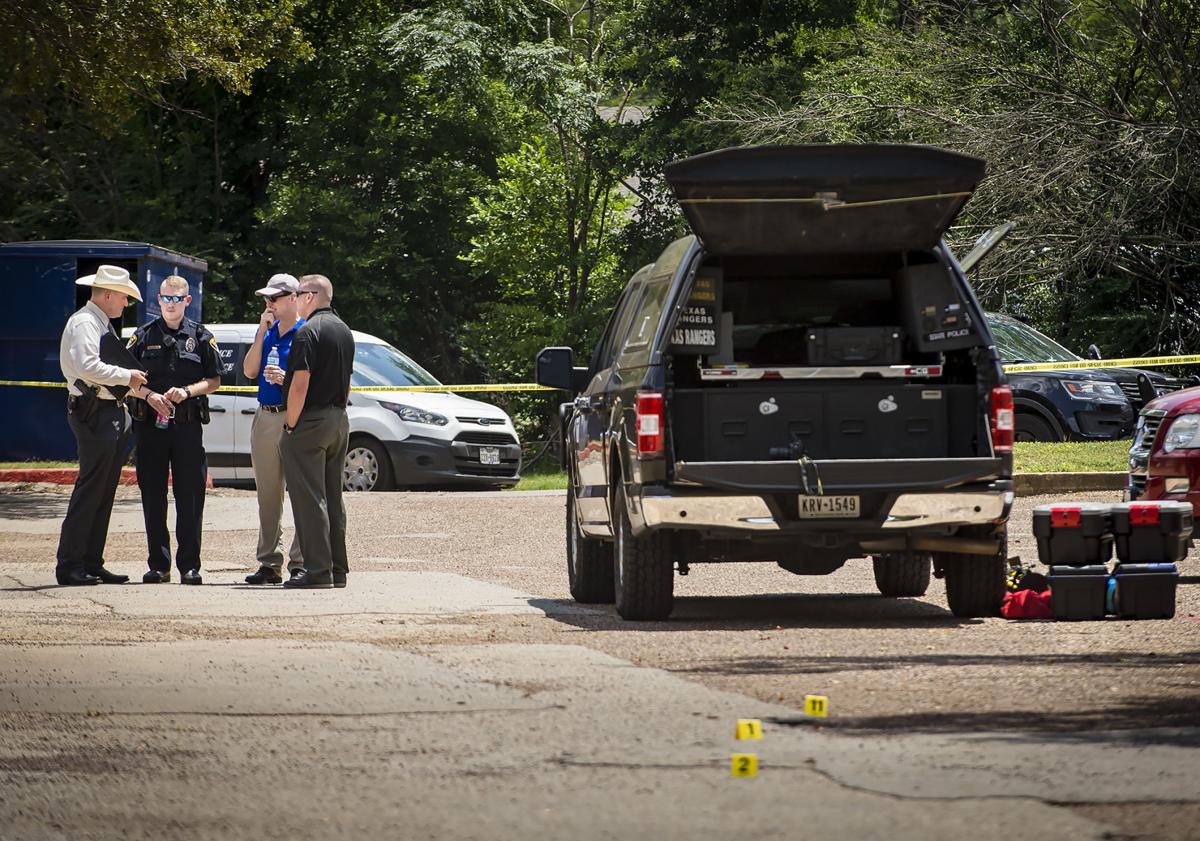 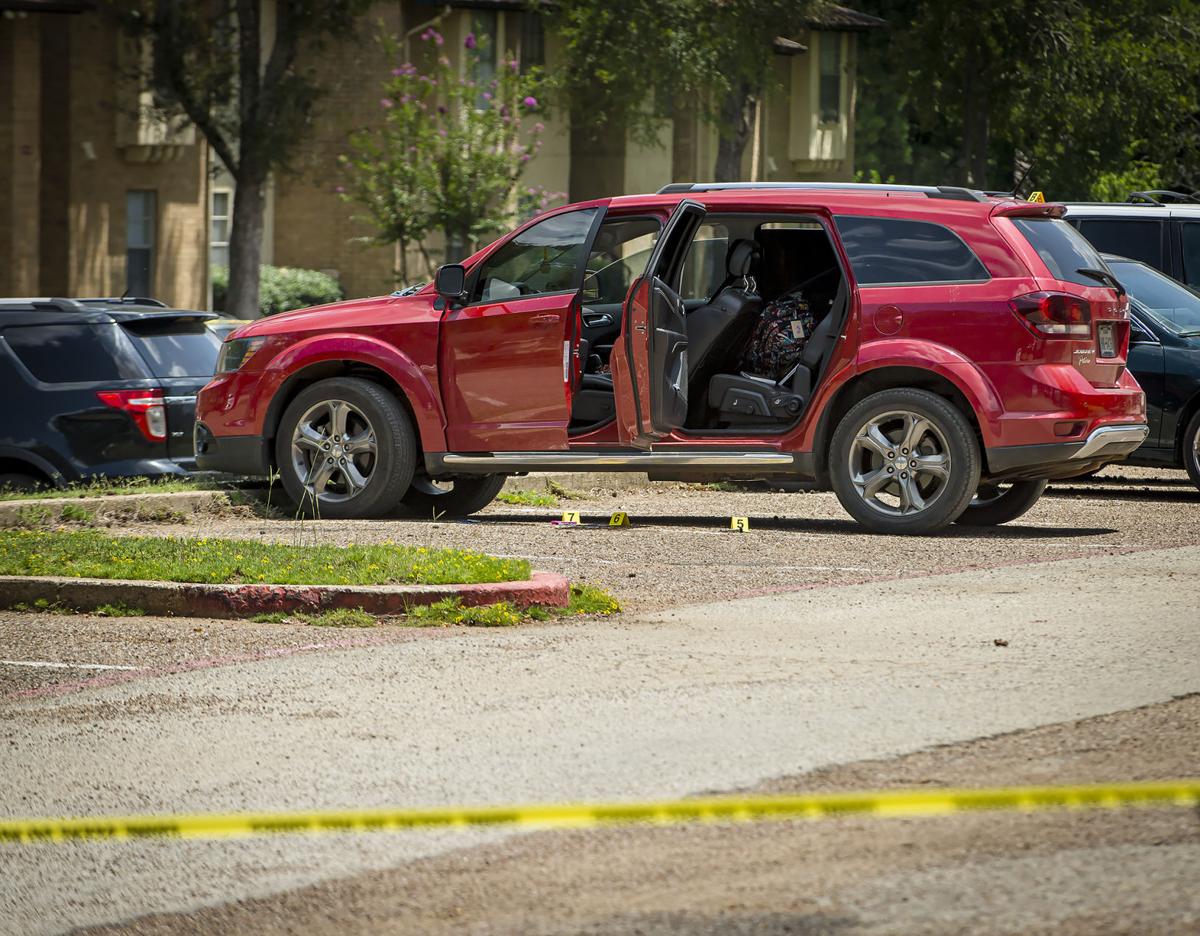 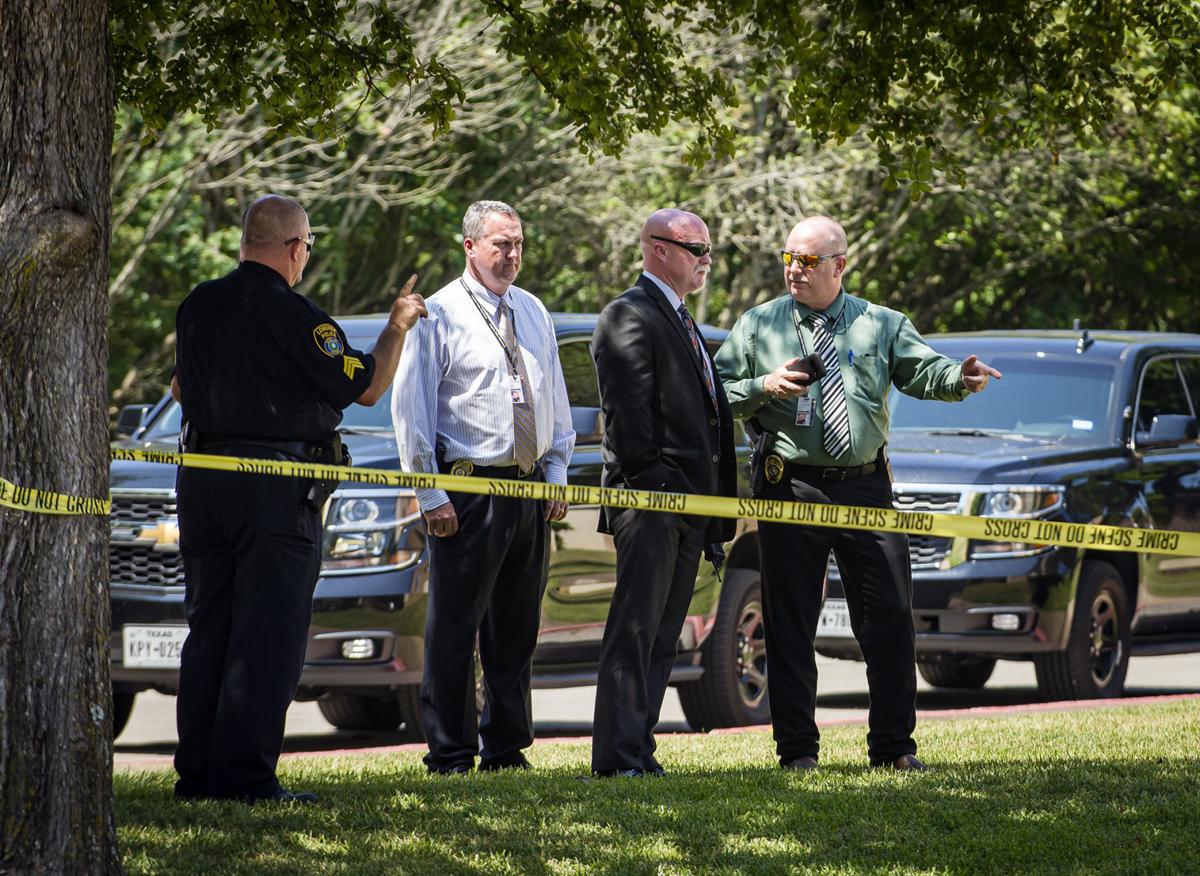 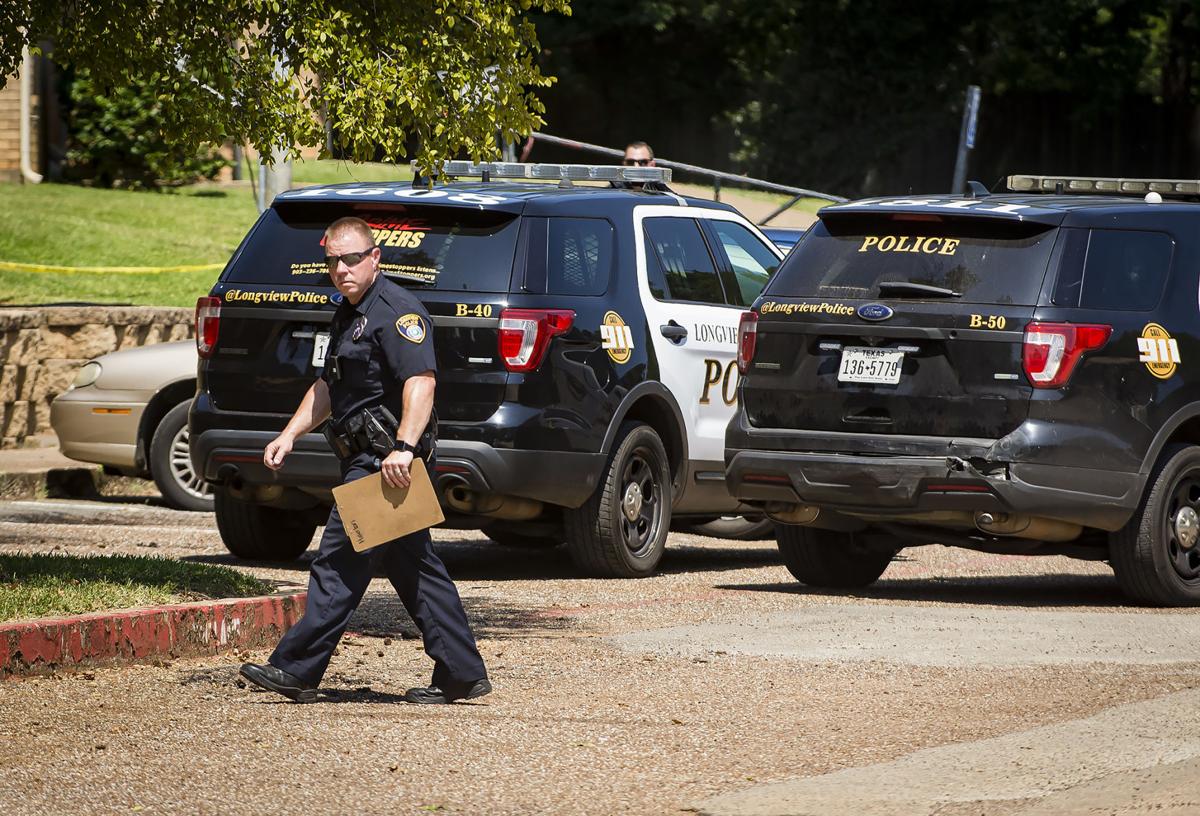 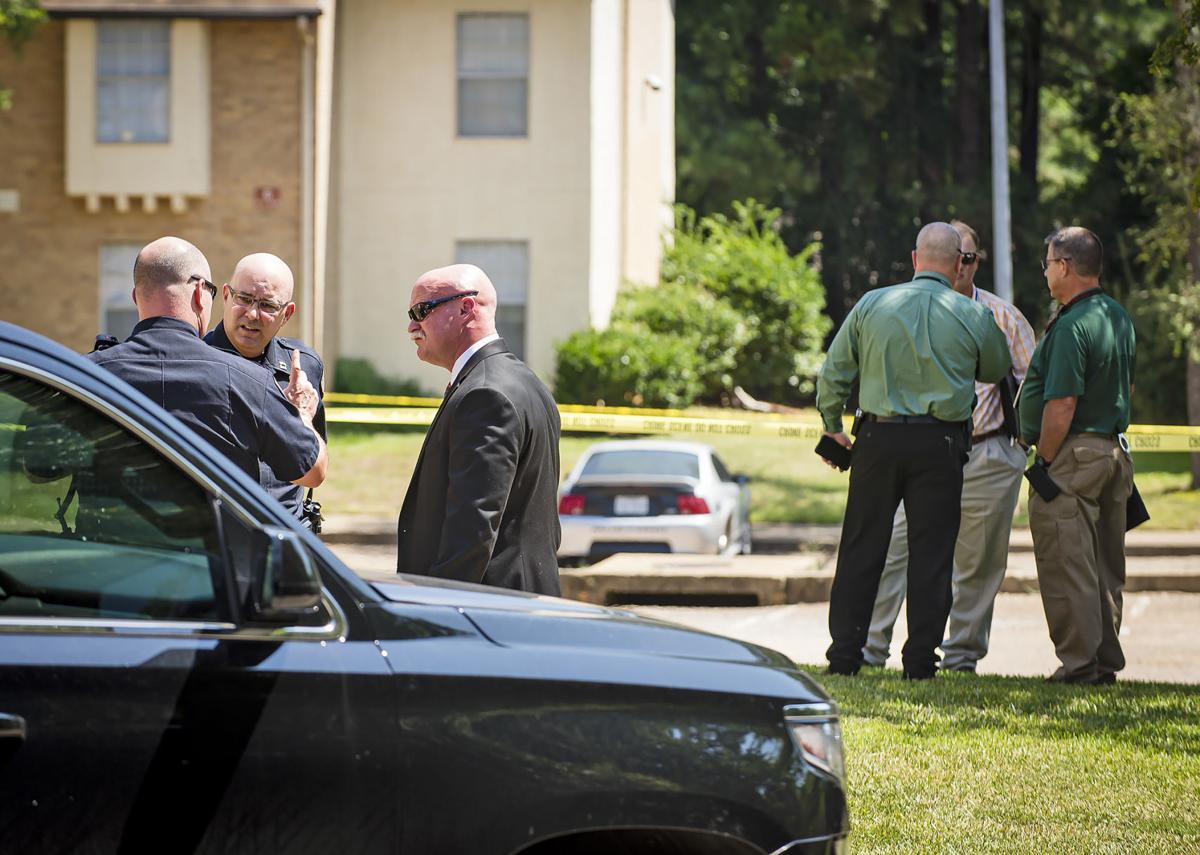 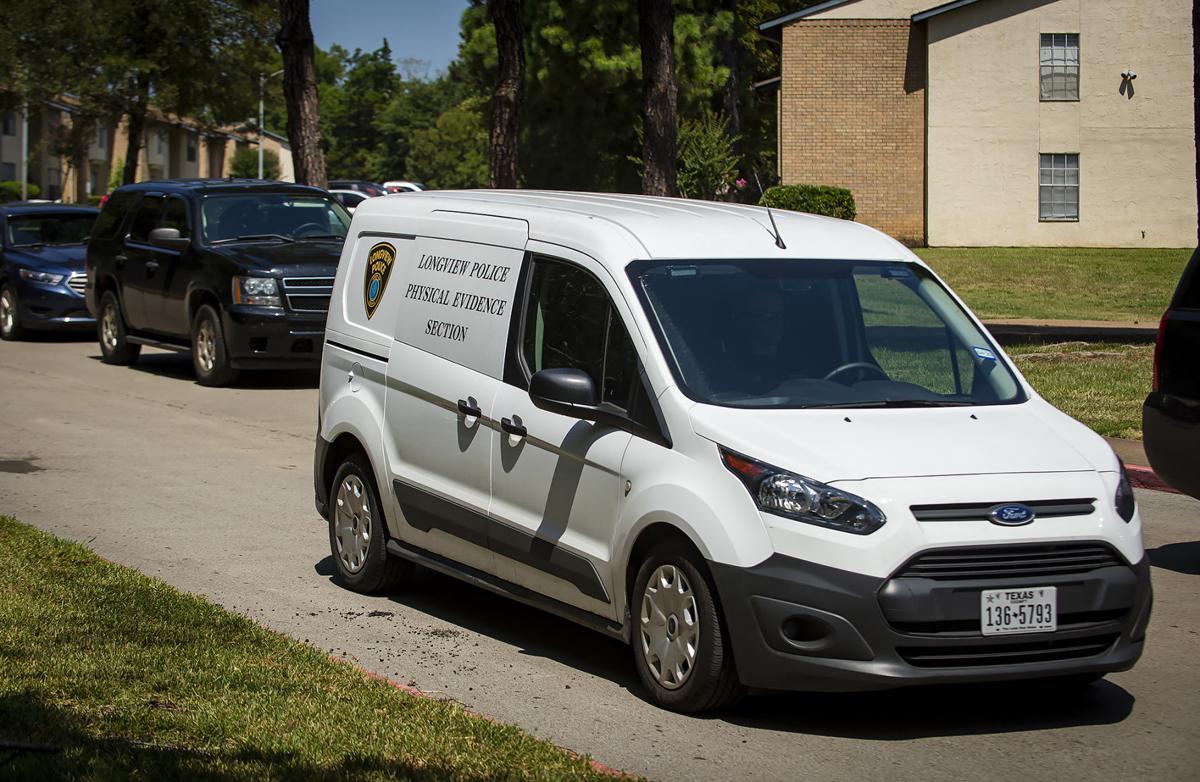 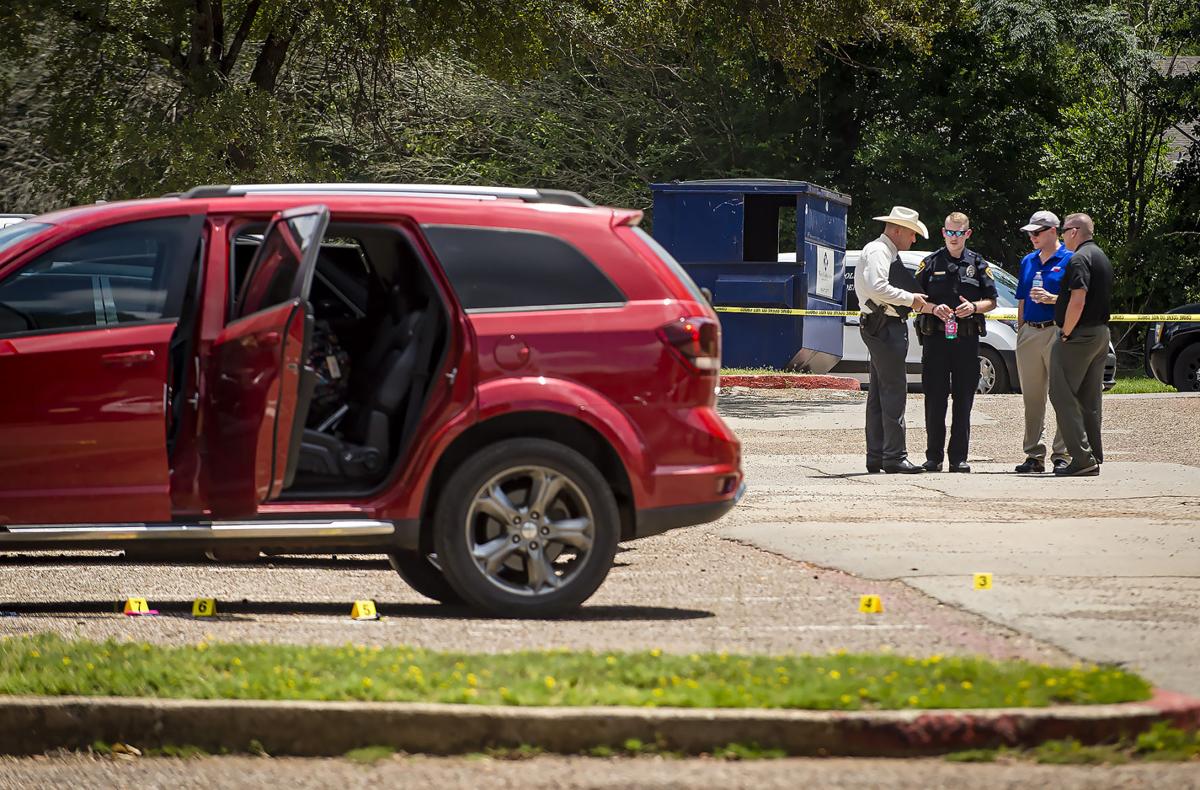 Longview police fatally shot an 18-year-old man Wednesday morning after he raised and pointed a gun at them at an apartment complex parking lot, Police Chief Mike Bishop said in a statement.

Bishop identified the man as Detravian Allison and said he succumbed to his injuries after being taken to a Longview hospital. Allison’s town of residence was not made known Wednesday.

Stephanie Ross, a mother of six who has lived at Longview Square Apartments at 1600 Pine Tree Road for about two years, said she heard four gunshots.

“I was outside,” Ross said. “I got low and went to observe where the shots were coming from. I saw a young man drop. He did get handcuffed, and he was bleeding face down.”

The incident occurred 20 minutes after police responded at 10:40 a.m. to a business in the 400 block of West Loop 281 regarding a criminal trespass, Bishop said. An employee told police a man had made threats before leaving the location.

Tenants saw police officers take a young man in handcuffs to a patrol vehicle at about 2:25 p.m. A youth also was seen being taken to a police vehicle about 20 minutes later.

“We did detain a second person,” Longview Police Capt. Ben Kemper said. “We are trying to determine whether they were involved.”

Ross voiced support for police amid criticism from other tenants.

“LPD police don’t shoot anybody for nothing,” she said. “It’s sad that the boy got shot, but they’re doing their jobs. They have to defend themselves.”

She and other adults expressed concern about their safety and that of their children.

“They need to make sure it is safe,” said Regina Walker, a four-year tenant who lives in the complex with her 4-year-old granddaughter. “We’ve got kids over here.”

A policewoman also approached the tenants to tell them to stay calm.

Bishop did not indicate how many officers were involved in the shooting but said they will be placed on paid administrative leave until the Texas Rangers investigate the matter.

The incident is the second officer-involved shooting in Longview since December, when a police officer was placed on leave after the shooting of Randy Carl Jeffrey, 33, of Mount Pleasant during an East Marshall Avenue confrontation in which he shot at officers.

Longview police shot Kenneth Earl Thomas, 41, a suspect in the murder of Kimberly Wallace, on July 27 near Broughton Park after he shot at four officers, according the the police department.