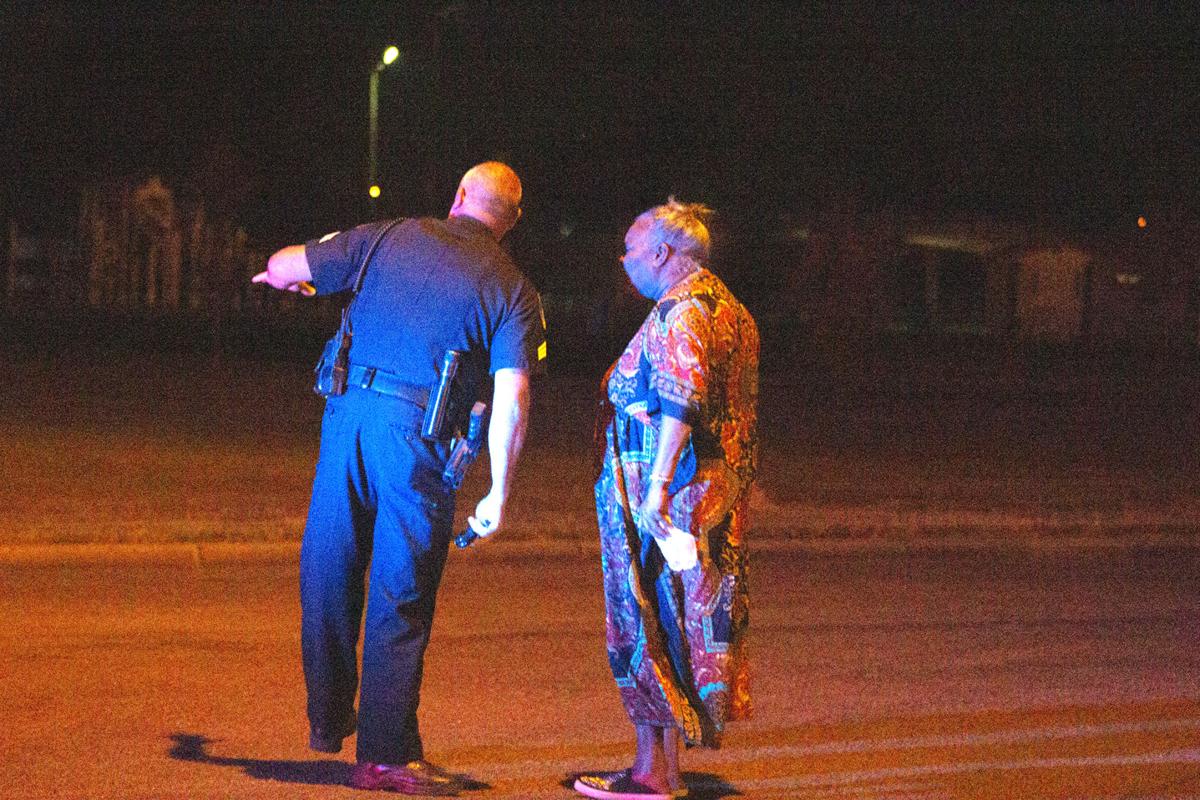 Gloria Lewis talks to a Longview police officer Sunday night after a shooting on Orange Street near Broughton Park. 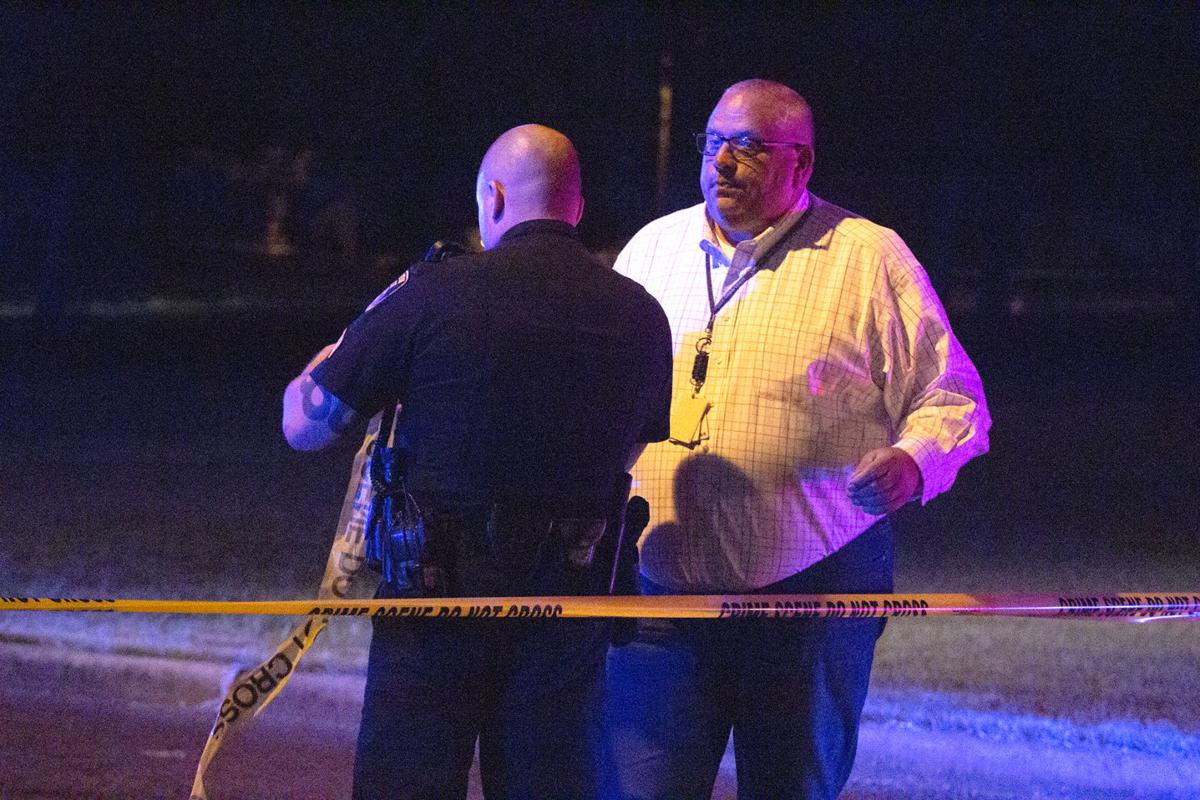 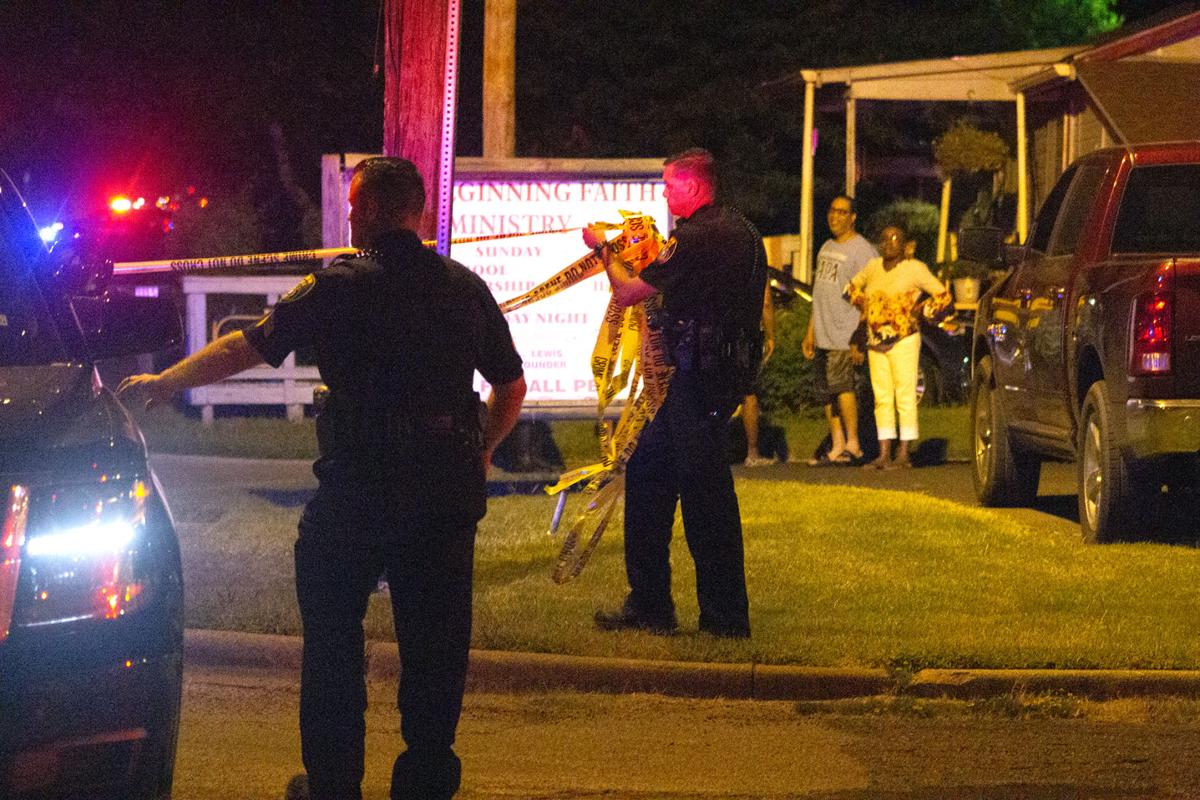 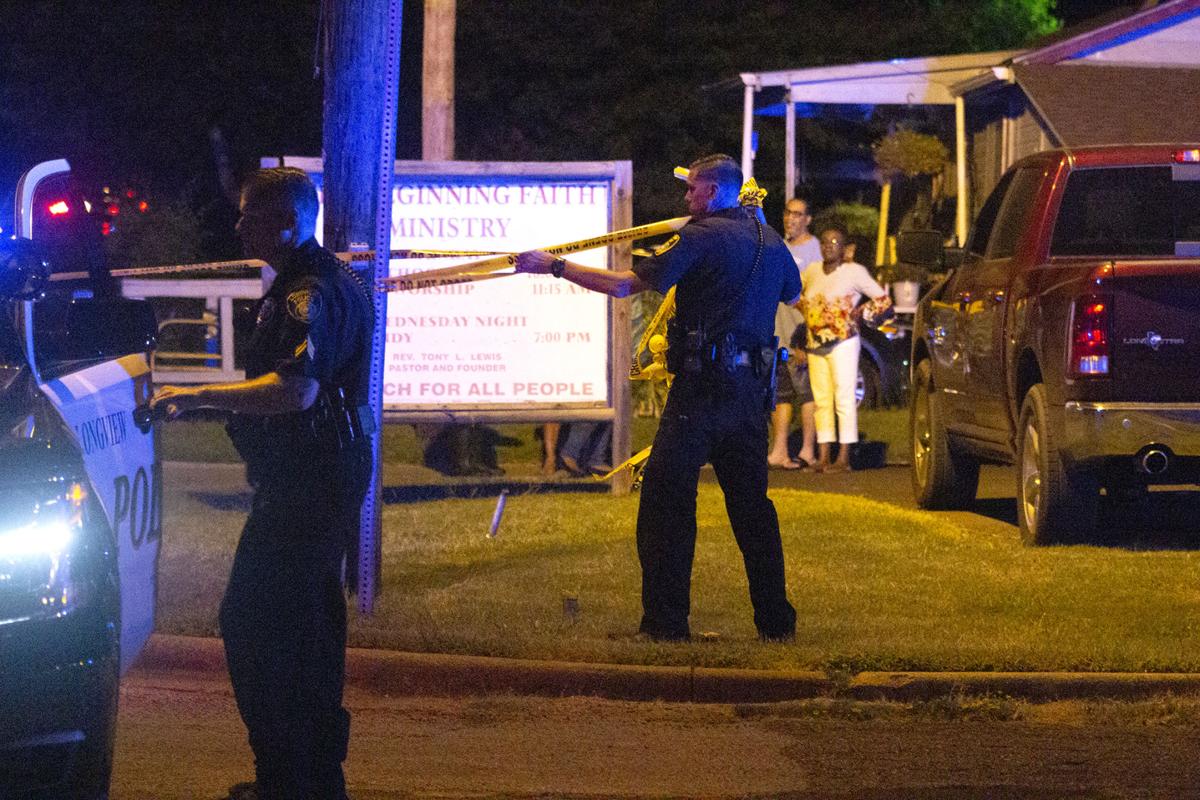 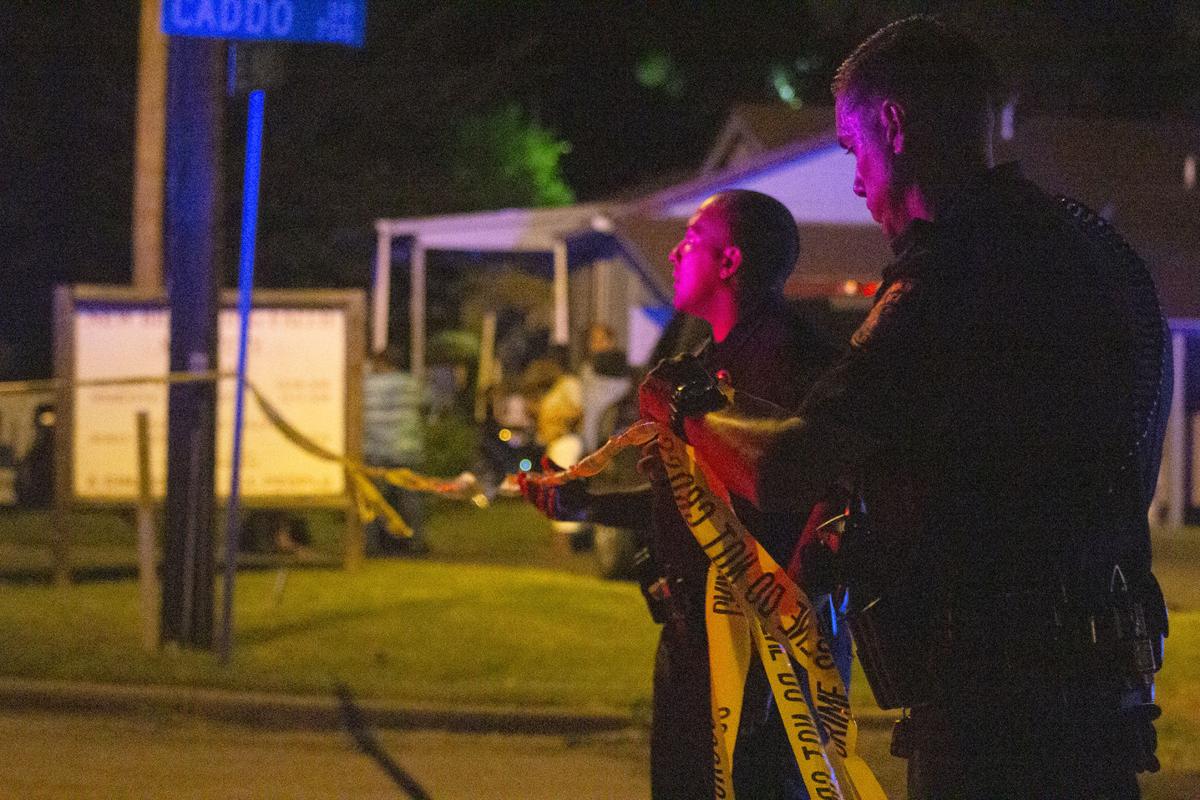 Gloria Lewis talks to a Longview police officer Sunday night after a shooting on Orange Street near Broughton Park.

A man was shot and injured late Sunday in a neighborhood near Broughton Park, according to residents at the scene and information heard over a police scanner.

Information from the scanner also indicated a Longview police officer shot the man, but police did not confirm that Sunday night.

The shooting occurred on Orange Street, south of El Paso Street. Information heard on the scanner indicated the man was shot in the wrist and buttocks, and he was transported to a Longview medical center

“Someone told me that the man that killed that girl this morning, the police had a shootout with him,” said Gloria Lewis, who lives in the neighborhood. “Police said it was him involved in the shooting.”

Lewis was referring to 39-year-old Kimberly Wallace, who police said was found shot to death overnight in her Temple Street home.

“That’s the rumor mill. You know how rumors go.”

The name of the man shot, his condition and other details were unavailable Sunday night.