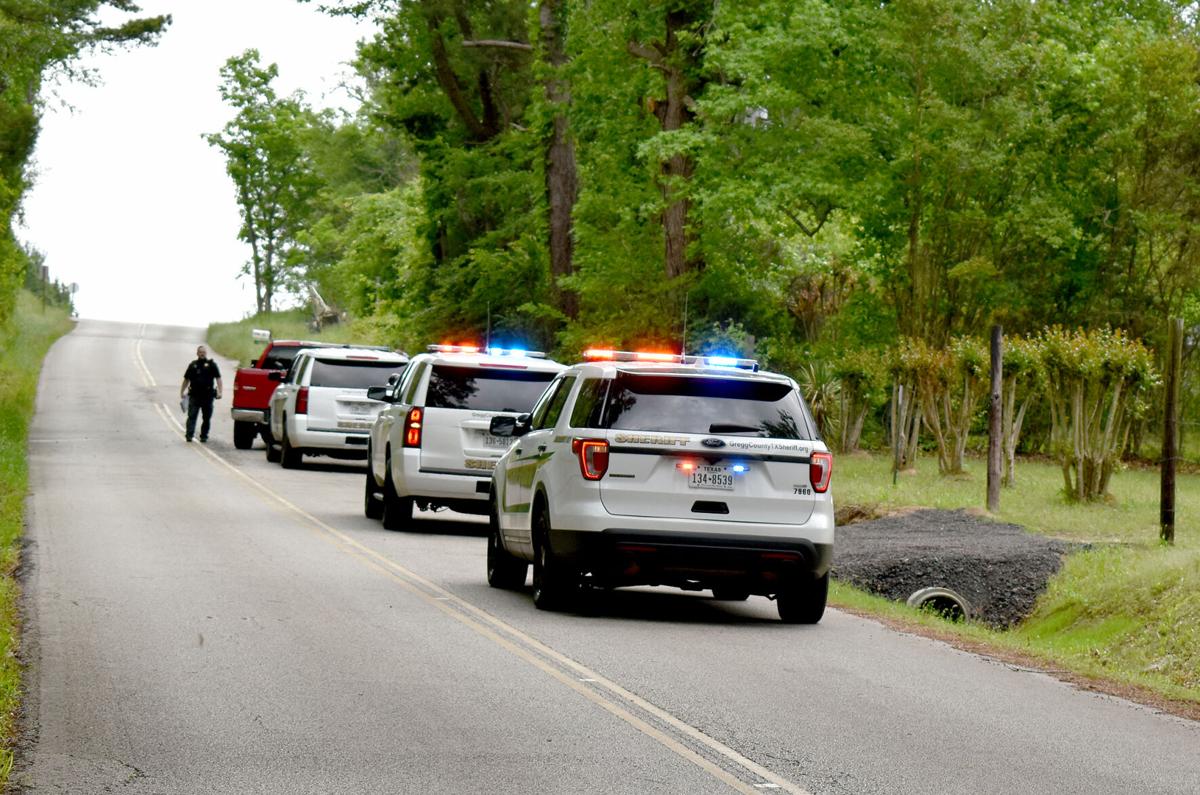 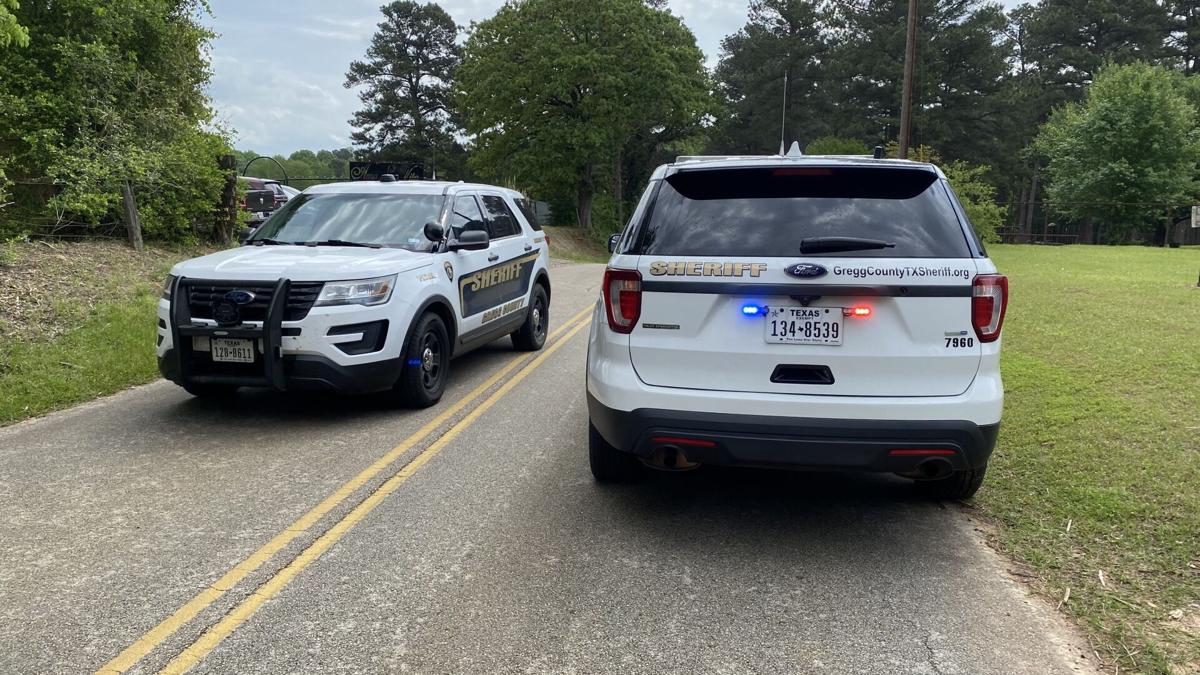 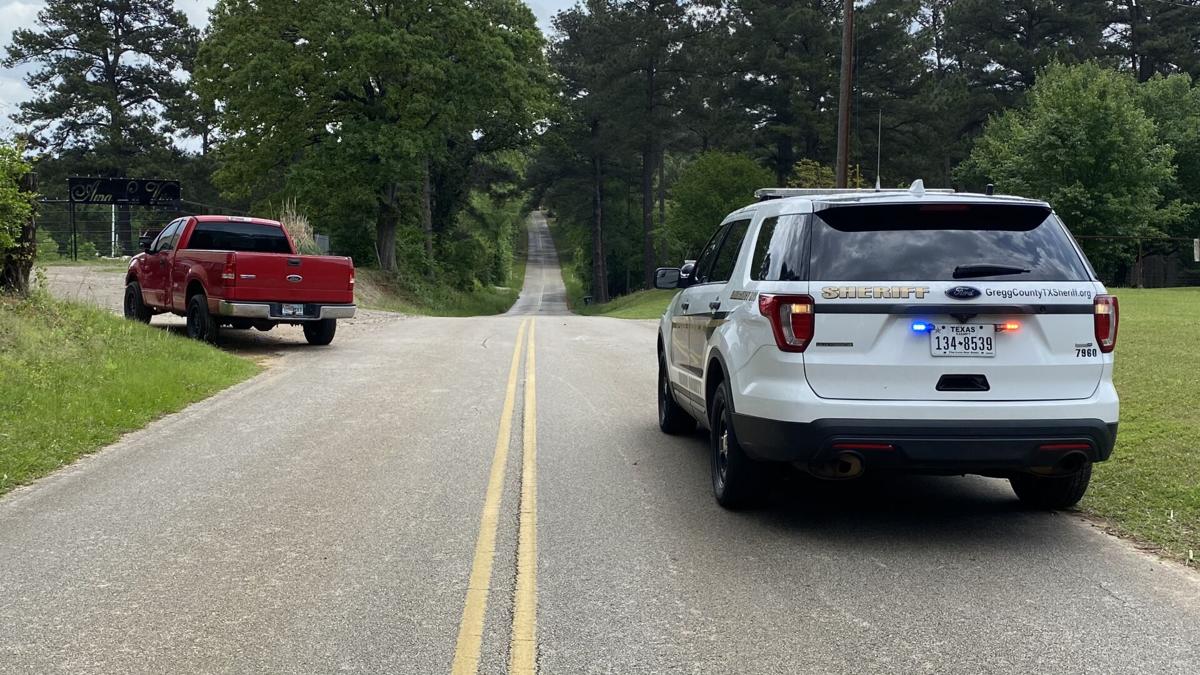 Gregg County Sheriff’s Office spokesman Josh Tubb said this afternoon that the suspect turned himself into authorities at about 4 p.m. at the Gregg County Courthouse and was taken into custody.

“Thanks to our partners in the media, he turned himself in,” Tubb said.

The identity of the suspect was not released as Tubb said charges are pending.

A welfare check turned into a possible hostage situation this morning at a home north of Longview, with the Gregg County Sheriff's Office continuing to look for a suspect.

At about 9:50 a.m., law enforcement received a welfare check at a residence in the 300 block of Lonesome Pine Road in Gregg County. The call was then upgraded to a possible hostage situation, said Gregg County Sheriff’s Office spokesman Josh Tubb.

“Upon arrival, the suspect had already left the area,” Tubb said. One person was found with minor, non-life threatening injuries.

A woman and two small children were inside the residence, Tubb said.

“We have possible rounds that were fired from a firearm in the direction or at another individual,” he said.

Tubb said law enforcement is collecting information on the suspect and a vehicle with the intent to issue an alert.

“The scene is clear,” Tubb said.

Lonesome Pine Road is closed to traffic as of 11 a.m. to ensure the suspect is not in the area.