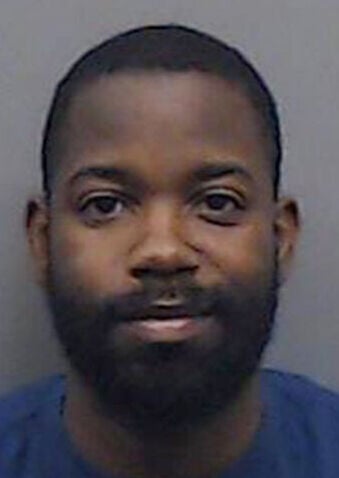 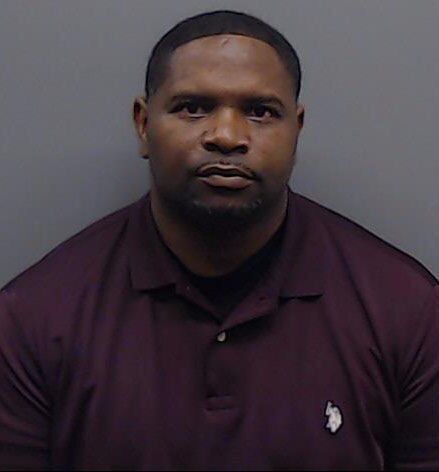 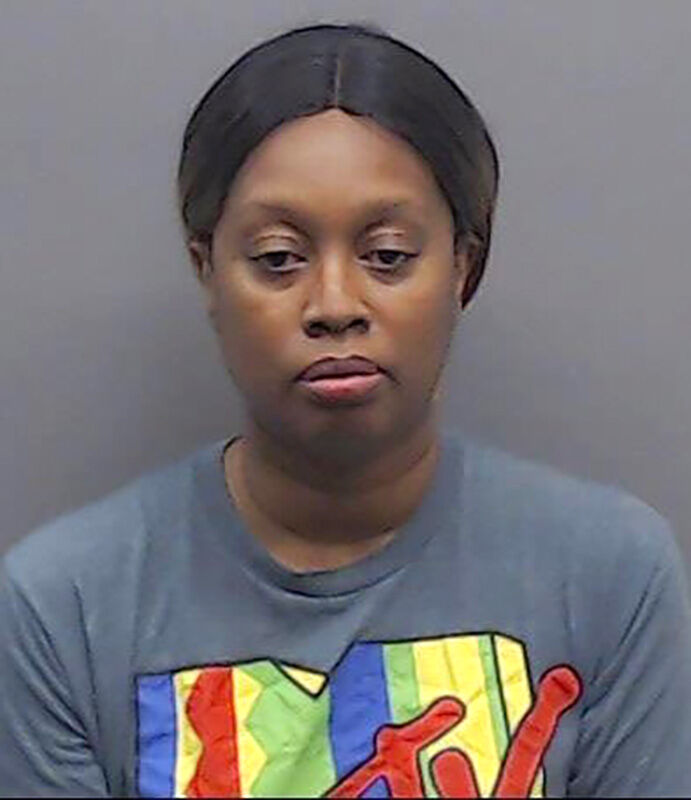 According to an arrest affidavit, body camera footage shows Traylor-Harris, Banks and Holman rummaged through a residence while the occupant was away.

The items reported missing by the resident included four watches, a partial box of .22 caliber ammunition, a box that could contain Apple AirPods, Oakley sunglasses, Ray-Ban sunglasses, makeup and a safe containing antique coins, military medals, a diploma, a birth certificate and a Social Security card. More than $750 in cash also was reported missing, the affidavit stated.

Texas Ranger Chris Baggett wrote in the affidavit that a member of the Smith County District Attorney’s Office gave him a USB drive containing Banks’ body camera footage at the home.

While serving the eviction notice, Traylor-Harris and the constable employees found drugs, drug paraphernalia, firearms and cash. Tyler police were called by the constable’s office members, and police later took over the drug-related investigation and arrested the tenant.

In Banks’ body camera video, the recording begins in what appears to be a bedroom and bathroom area with Banks telling Traylor-Harris in a hushed tone, “I cut it off,” followed by the tone of a body camera turned on, according to the affidavit. Banks was heard saying “hold on, don’t come down here” as Traylor-Harris is trying to hand her the watch display case.

Traylor-Harris carried the watch display case into a closet while continually attempting to hand it to Banks. She followed Traylor-Harris, and he’s heard saying “take that (expletive),” referencing watches from a display case. She removed four watches from the case and placed them in her shirt, according to the affidavit.

Traylor-Harris continued to rummage through the closet. Banks is later seen placing the ammo and the Apple box into her uniform shirt, and she continued to go through bathroom and nightstand drawers. Banks also was seen finding a magazine for a gun, which appeared to be the box of .22 caliber ammo placed into Holman’s vehicle, according to the police documents.

Banks found a gray safe that was placed into the rear of Holman’s patrol vehicle. She handed Traylor-Harris what appeared to be a wallet with money, and Banks commented “some more money,” Baggett wrote in the affidavit.

At one point, Banks then commented “cleaning house” as she was putting items like sunglasses in her shirt.

When Baggett interviewed the tenant, she said she noticed several of her belongings were missing as she and her family unpacked items.

She filed a theft report Feb. 2.