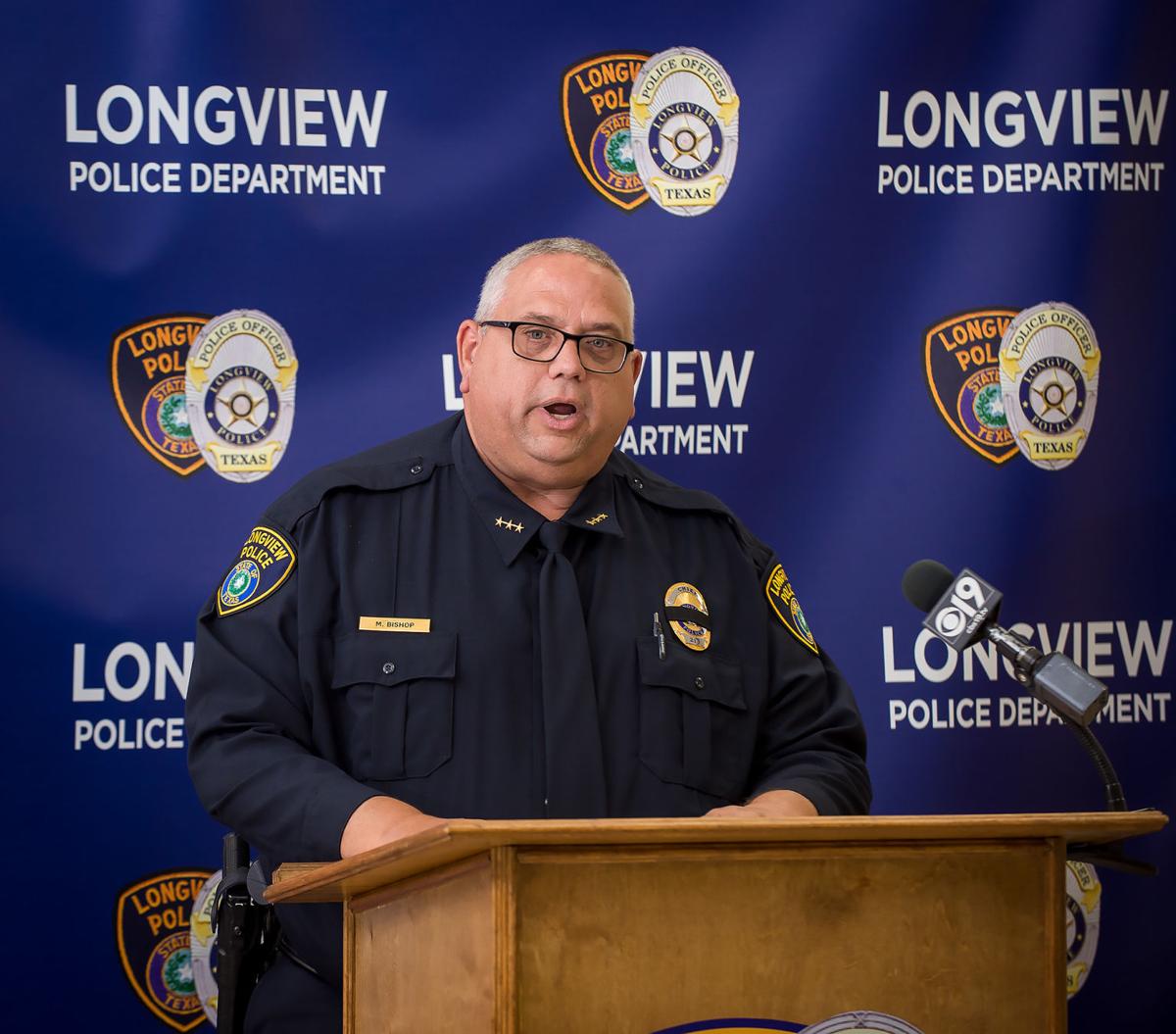 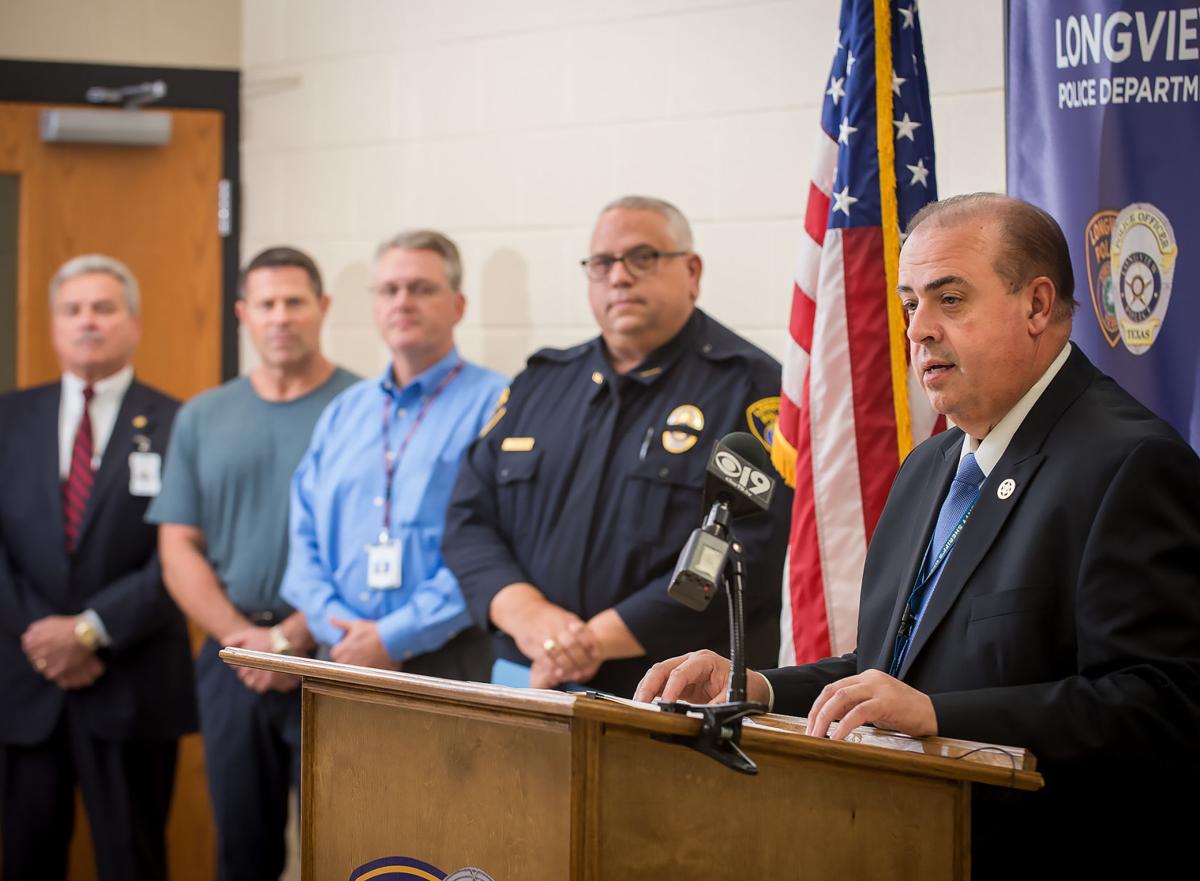 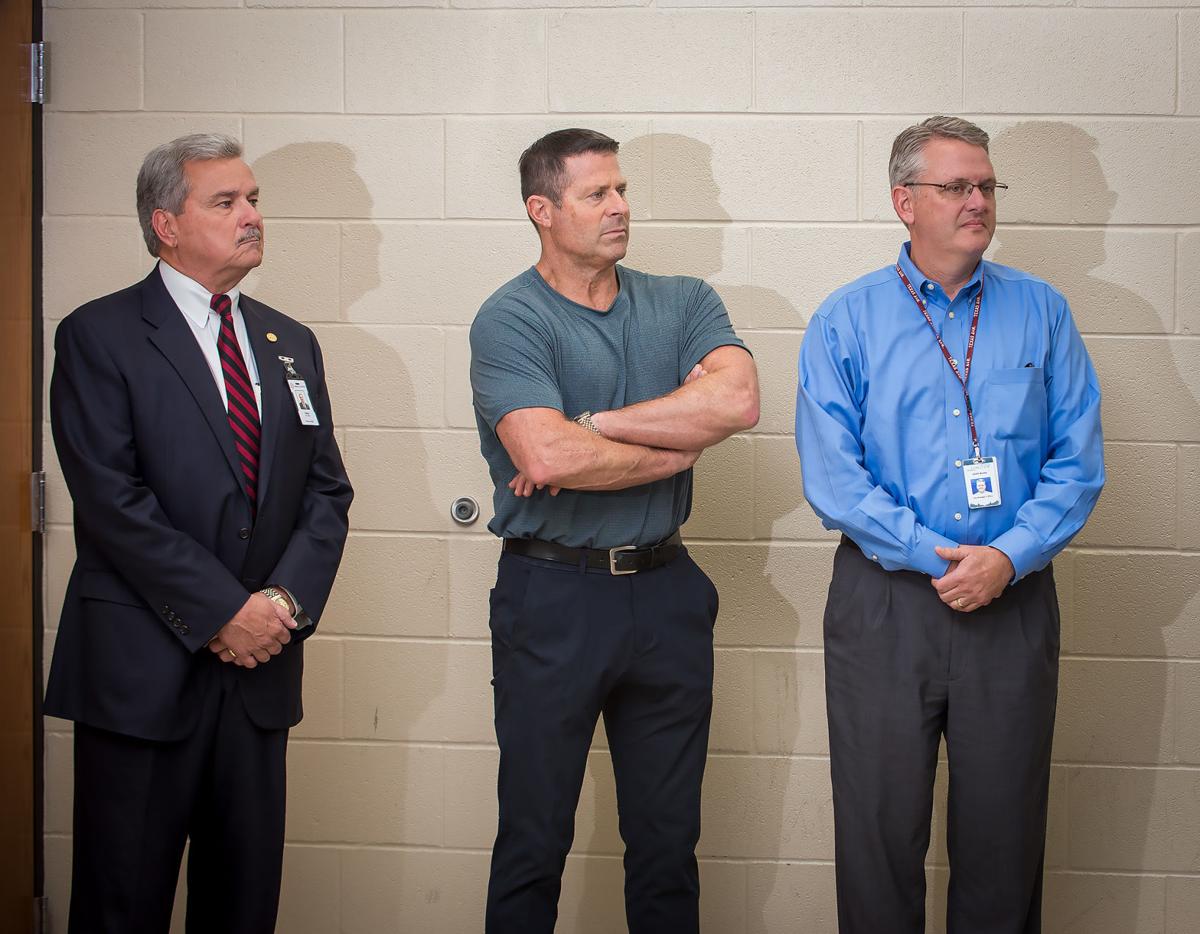 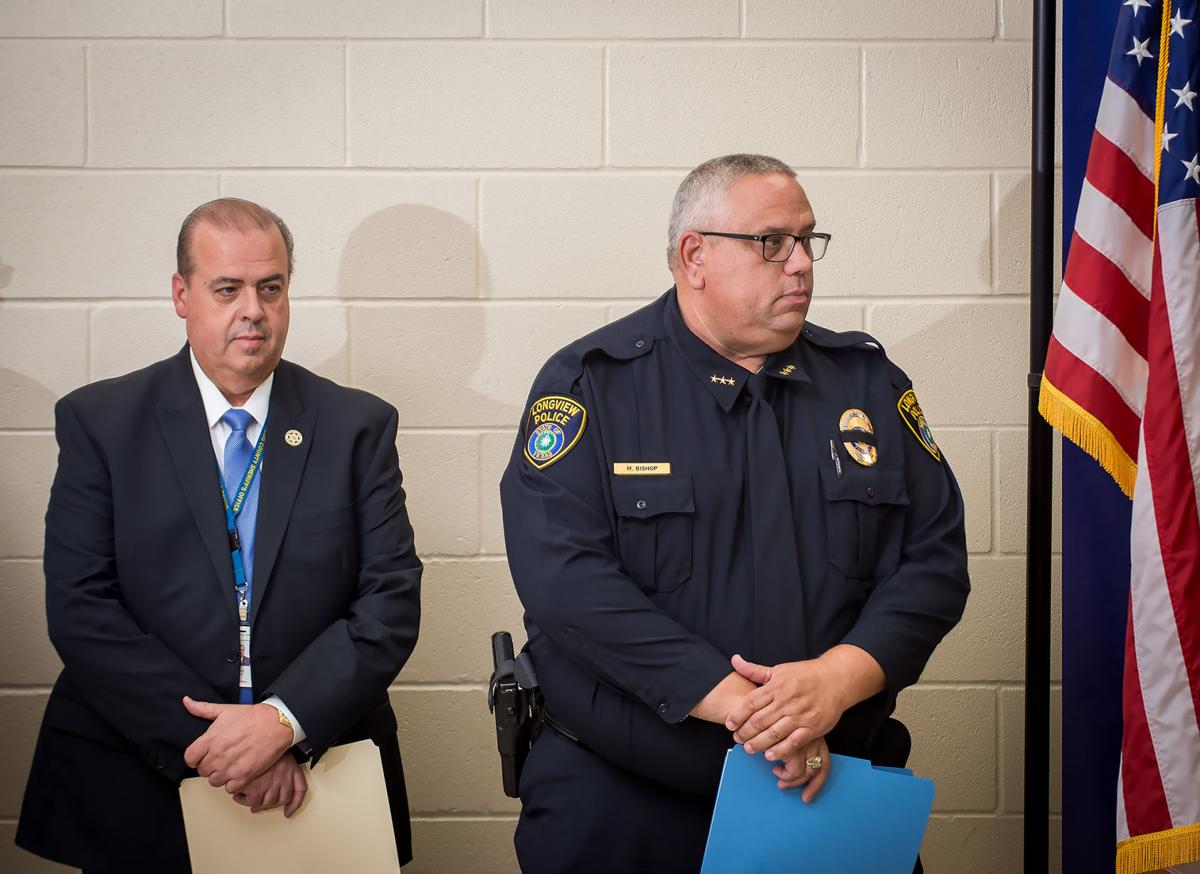 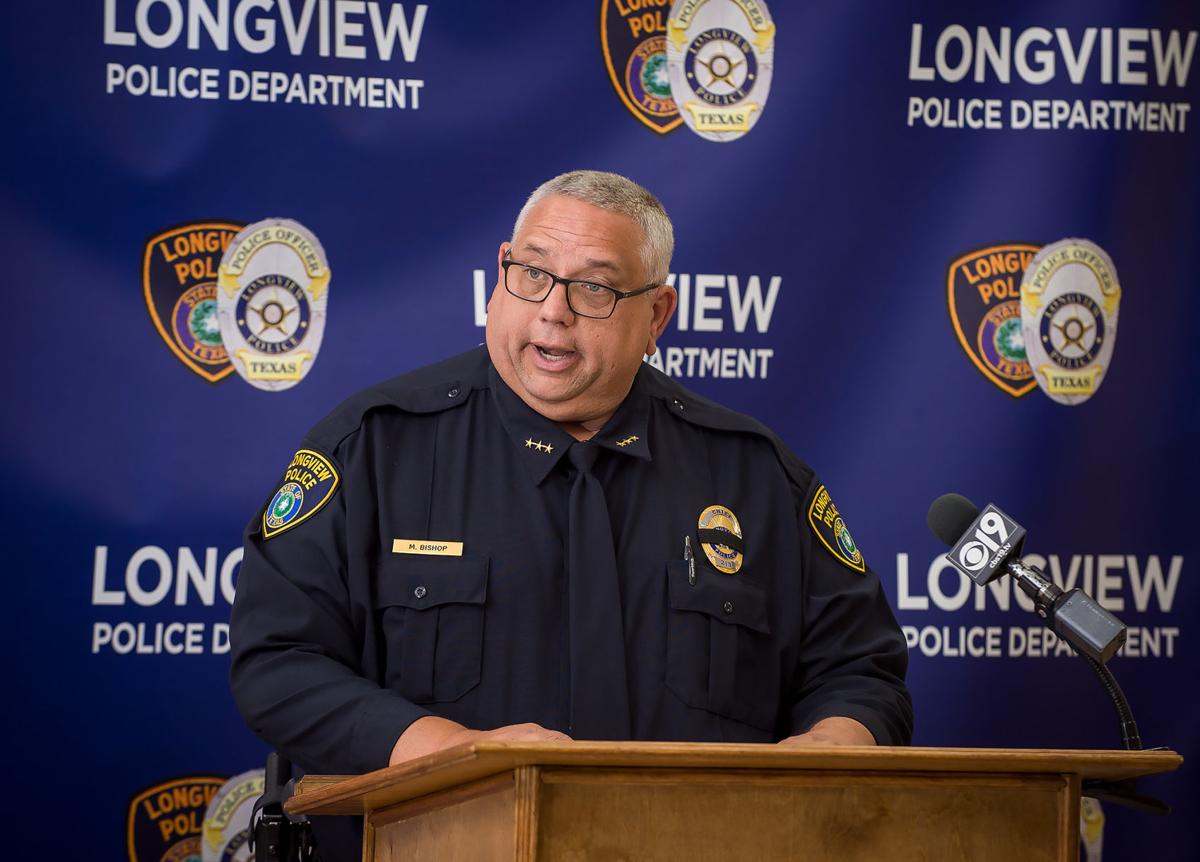 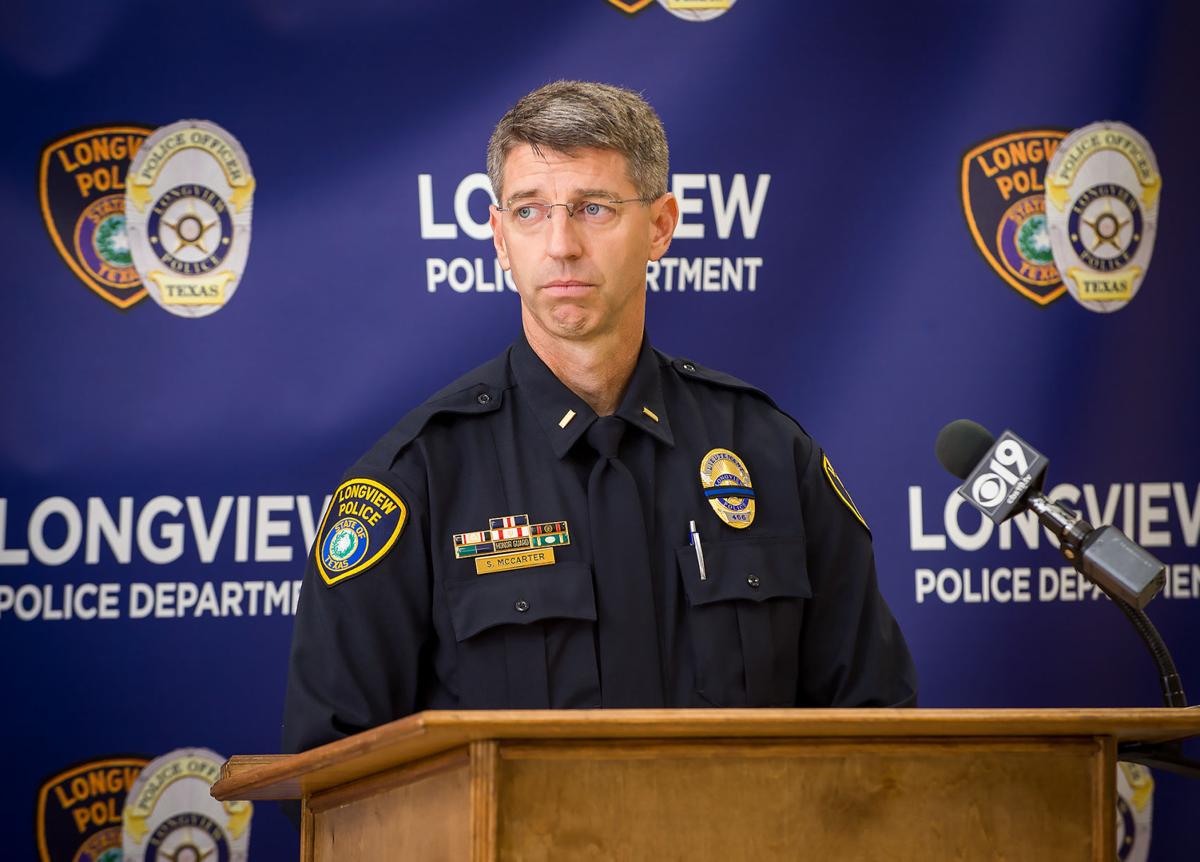 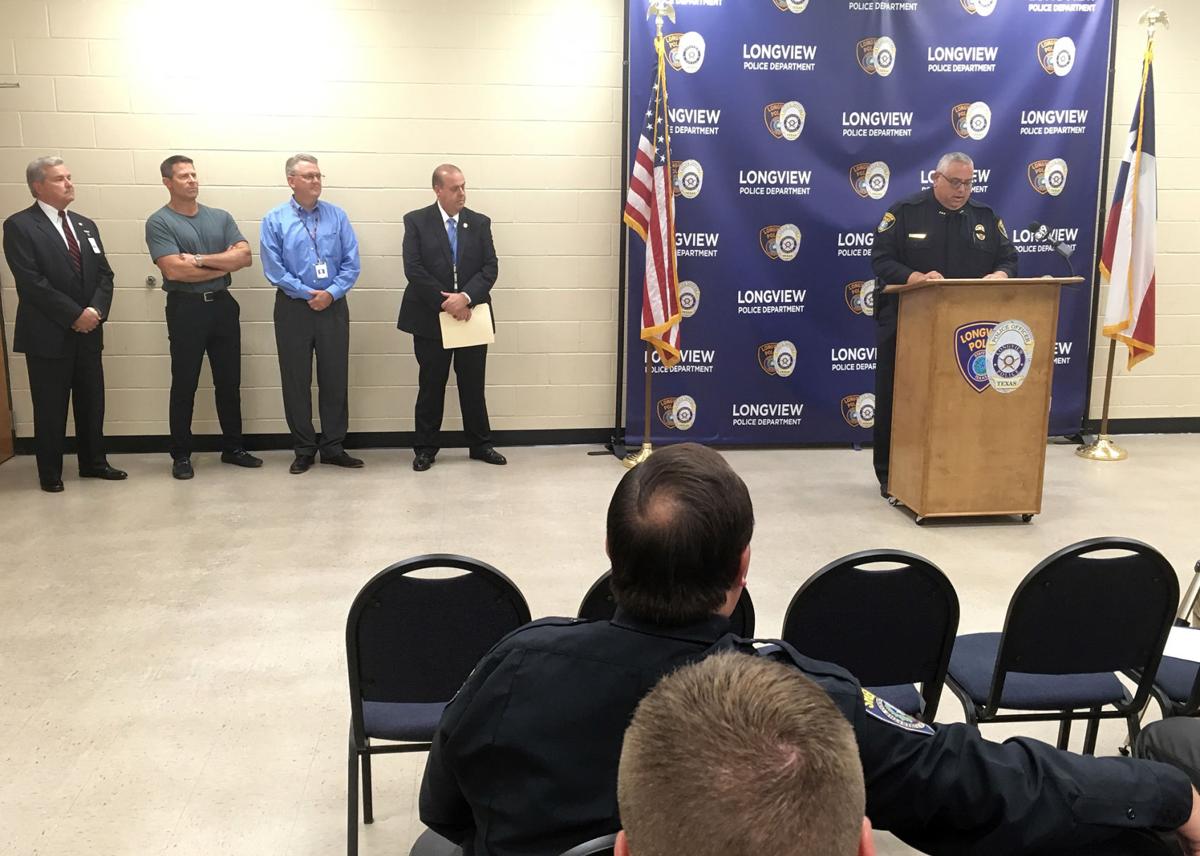 Longview police and Gregg County Sheriff's officials announce Monday that a man in the Gregg County jail confessed to killing Felisha Pearson and an unidentified woman whose body was found in Gregg County in 2006. 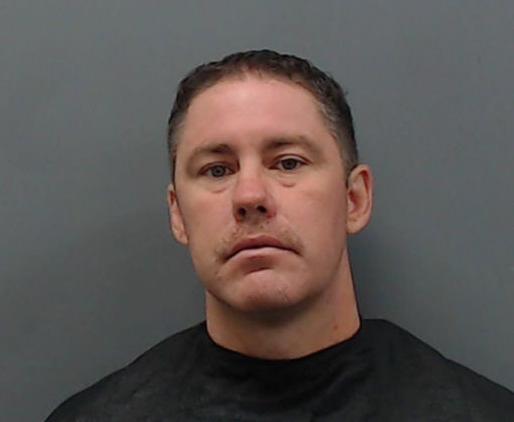 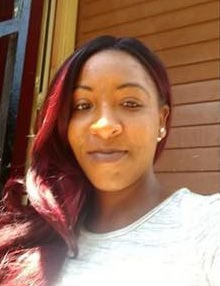 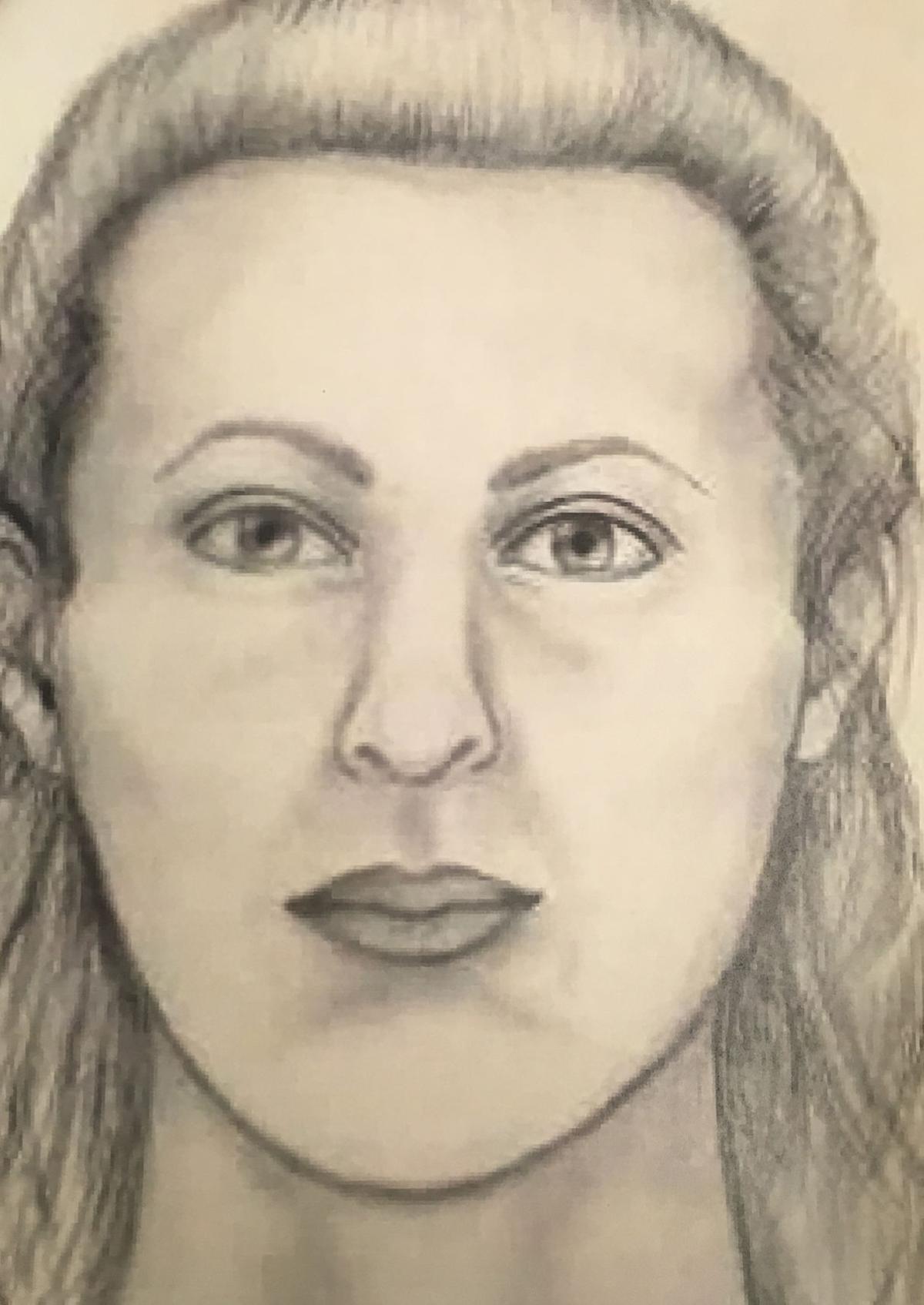 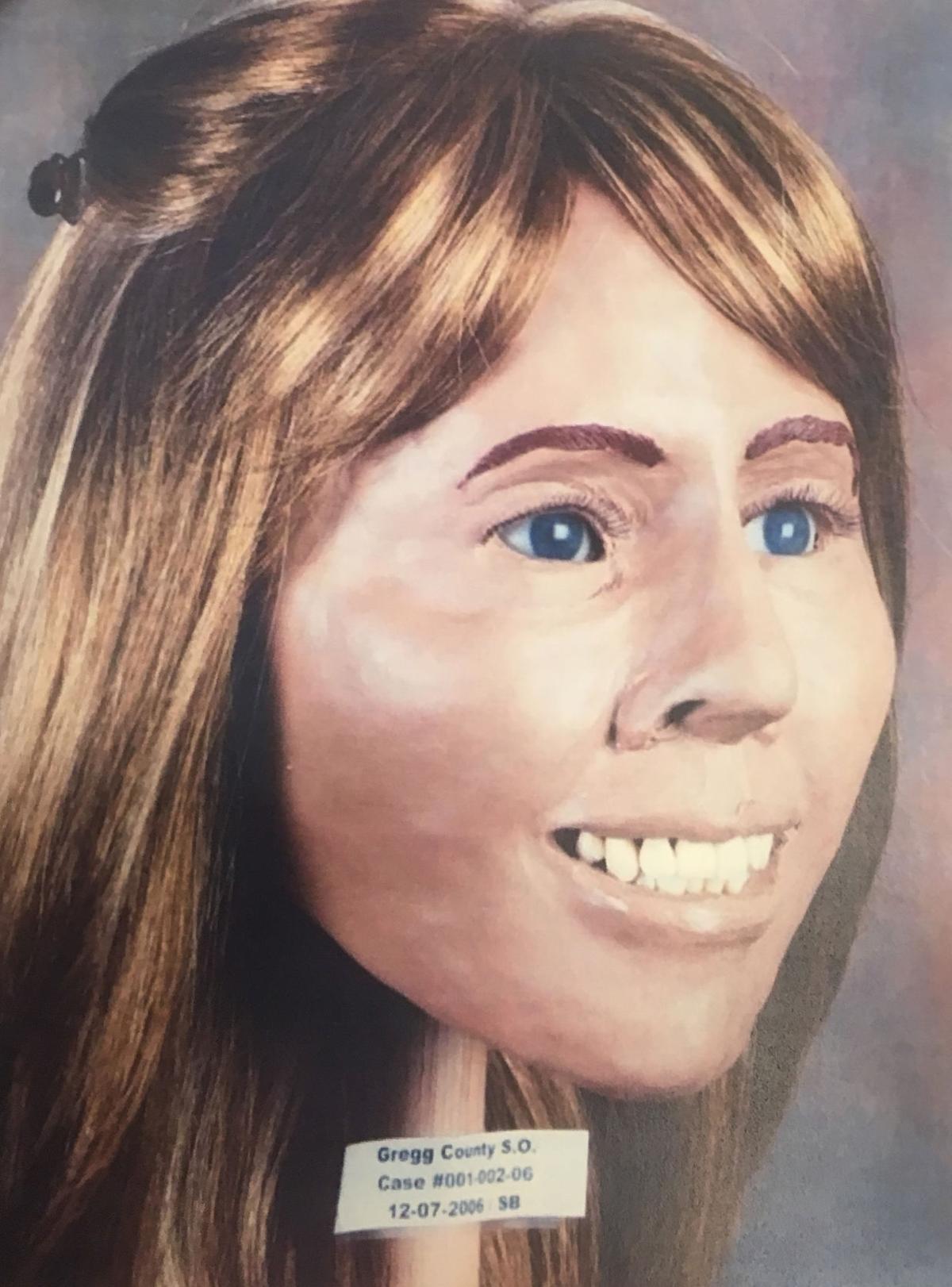 Longview police and Gregg County Sheriff's officials announce Monday that a man in the Gregg County jail confessed to killing Felisha Pearson and an unidentified woman whose body was found in Gregg County in 2006.

A Longview man has confessed to killing a woman whose body was found this past month in a wooded area in the city and to killing an unidentified woman in 2006, police announced Monday.

At a joint press conference, the Longview Police Department released information that showed Joseph Wayne Burnette, 41, confessed last Tuesday to killing Felisha Pearson, whose body was found in July off Birdsong Street in Longview. Gregg County Sheriff Maxey Cerliano said Burnette also confessed to the murder of a woman in Gregg County in 2006, known as “Lavender Doe” because the woman has not been identified.

Information relating to the murders of Pearson and Lavender Doe was presented to a grand jury Thursday, Longview Police Chief Mike Bishop said. Longview police and the Gregg County Sheriff’s Office were notified Monday morning that there was a grand jury indictment for Burnette.

Burnette was initially held in the Gregg County Jail on a $500,000 bond on a charge of failure to register as a sex offender. Burnette’s bonds now total $2.5 million in bonds, after $1 million in bonds for each murder charge were added. Cerliano said Burnette is on suicide watch at the county jail.

Because Burnette was jailed from July 2007 to February 2017, Bishop said he “(does) not have any reason to believe he was involved with any additional death investigations.”

“(Her mother) originally believed that Felisha was last seen at the Contessa Inn on July 15 with Joseph Wayne Burnette. Our investigation revealed that Felisha had not been at this location,” he said.

Burnette was arrested July 25 in Upshur County and interviewed by Longview police detectives the same day, he said.

“The investigation has been ongoing since the day Felisha Pearson was listed as missing. Detectives and officers in both agencies have continued to gather evidence and put all of the pieces together in order to present a case to the Gregg County District Attorney’s Office,” Bishop said. “On Aug. 21, Burnette gave a full confession, which corroborated the investigation’s facts of the death of Felisha Pearson.”

On Oct. 29, 2006, two men on an oil lease found the body of a woman, now known as Lavender Doe, off Fritz Swanson Road north of Texas 31, Cerliano said. Investigators named Burnette as a person of interest based on evidence found at the crime scene, he said.

“On the day of the murder, we believe that Lavender Doe was possibly at the Walmart Supercenter on Fourth Street in Longview. She was possibly walking the parking lot by the lawn and garden area and may have been soliciting customers as they entered and exited the store trying to sell the items from a brochure,” Cerliano said.

Cerliano said Burnette also “gave a full confession” to the murder of Lavender Doe this past week.

“The Gregg County Sheriff’s Office is still committed to identifying Lavender Doe. Information gained about Lavender Doe’s identity during Burnette’s confession was limited but may assist investigators in the future to identify her,” Cerliano said.

Lavender Doe is described as a woman in her late teens or early 20s with reddish blond or light brown hair, about 5 feet, 2 inches tall and 100 to 120 pounds, Cerliano said. She was wearing blue jeans and a violet/maroon sweater. She might have had the first name or have gone by Ashley.

Anyone with information about Lavender Doe’s identity is asked to contact Gregg County Lt. Eddie Hope. The main number is (903) 236-8400.