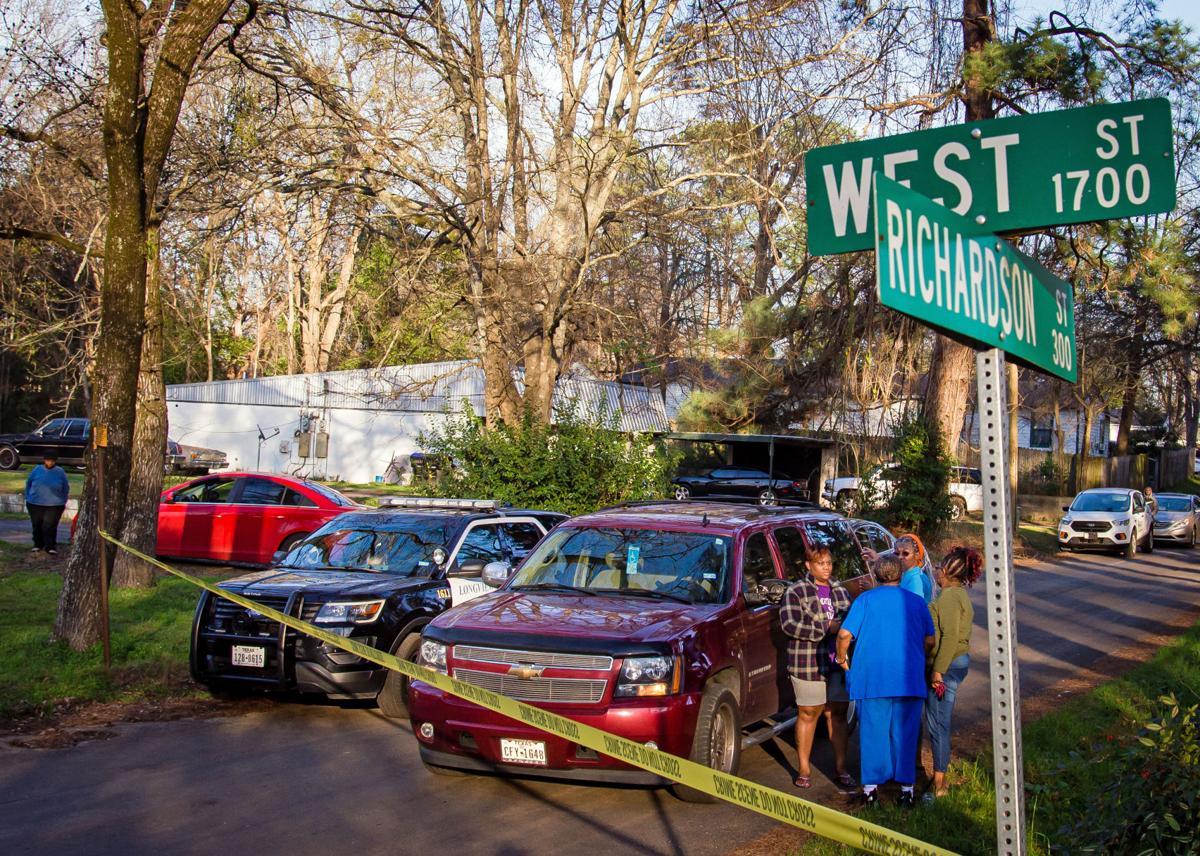 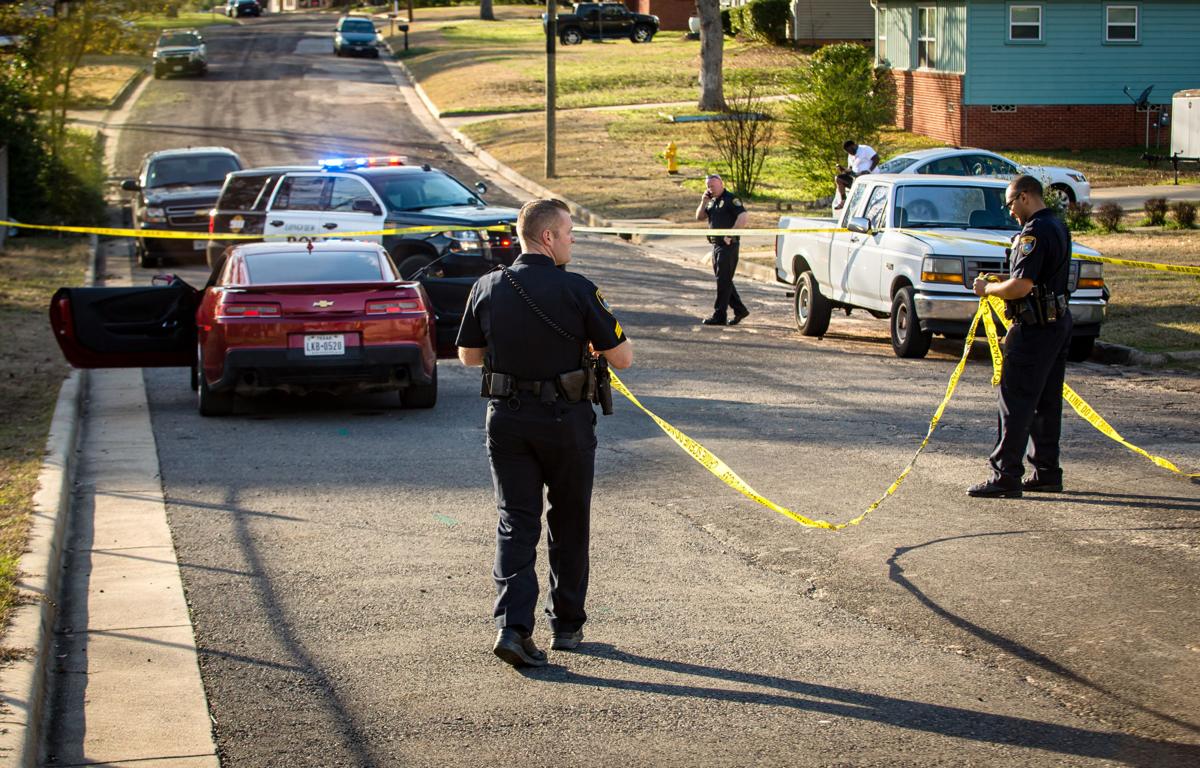 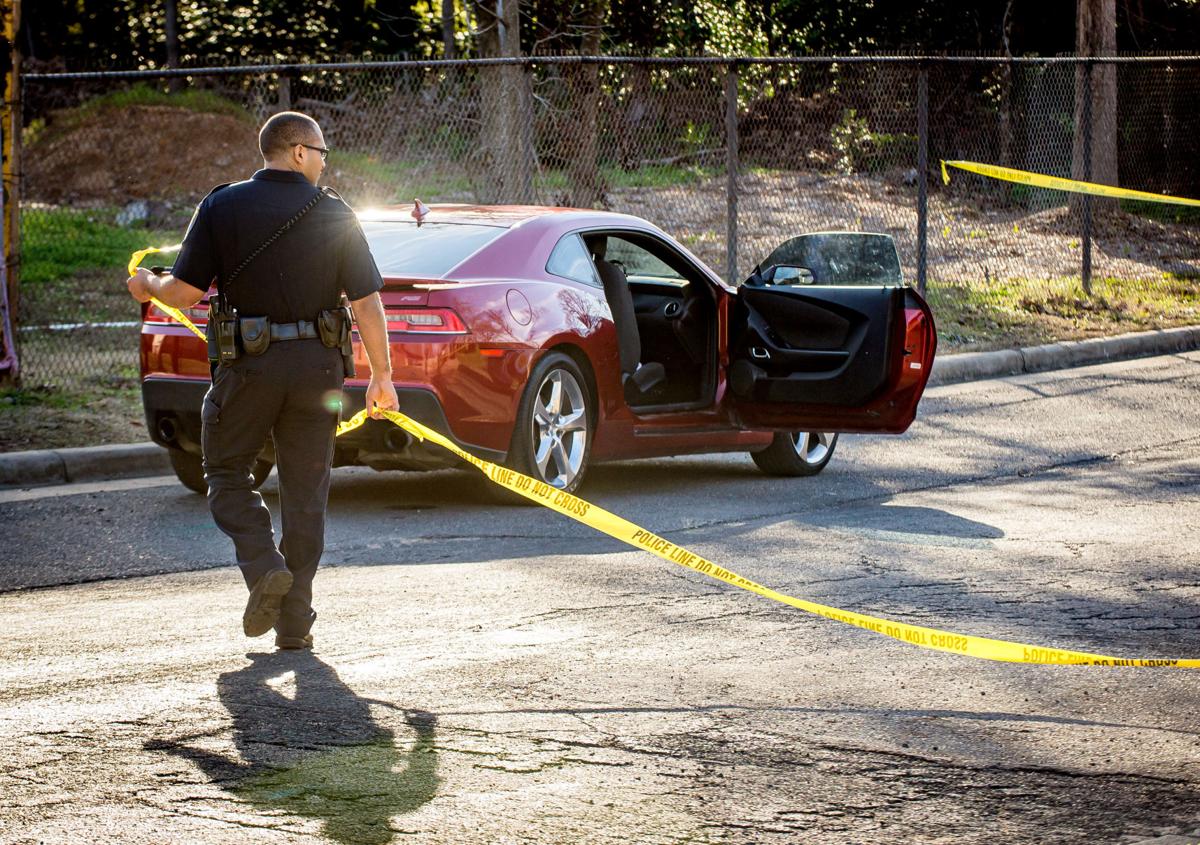 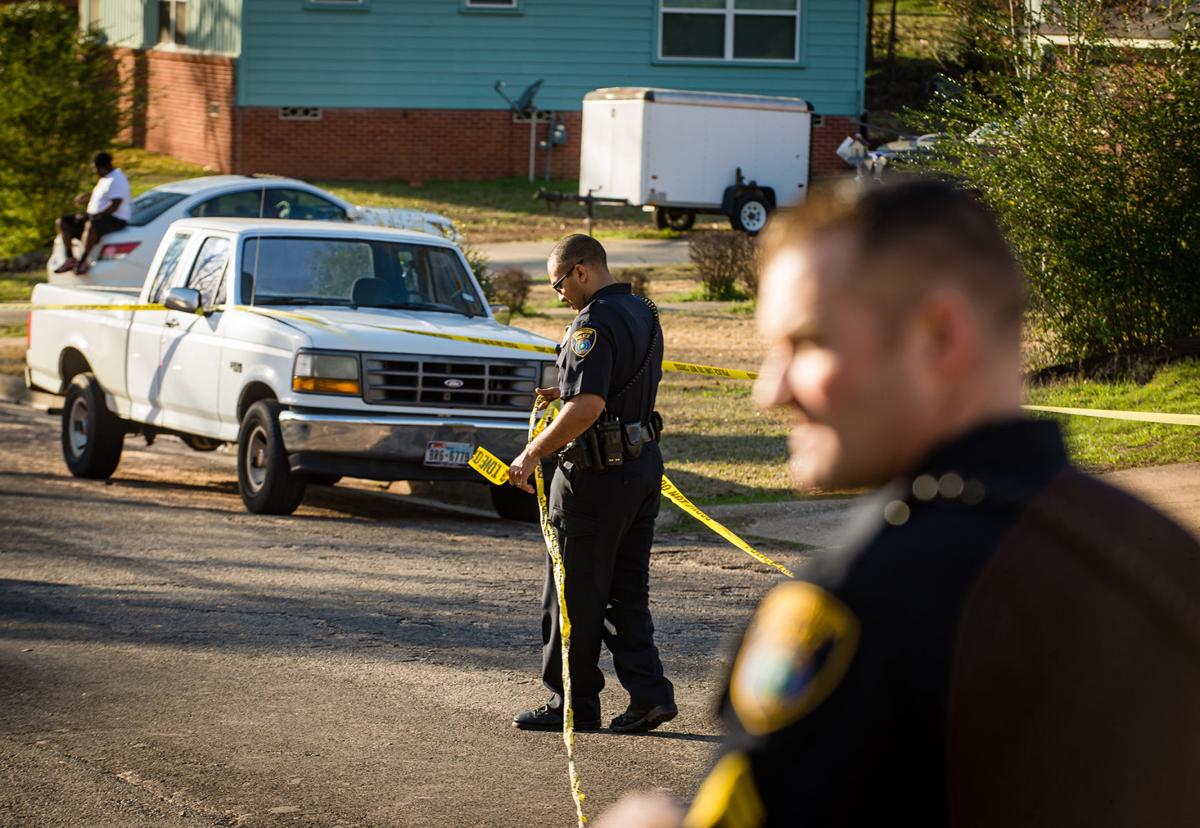 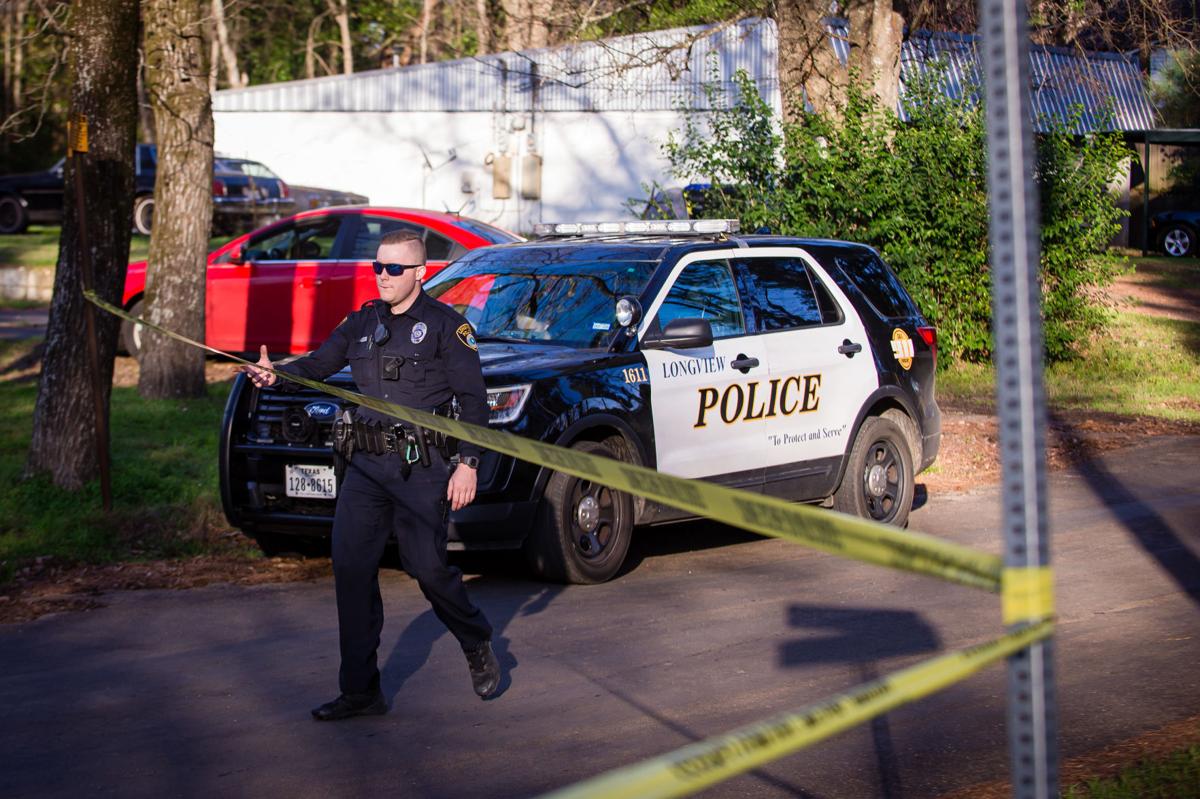 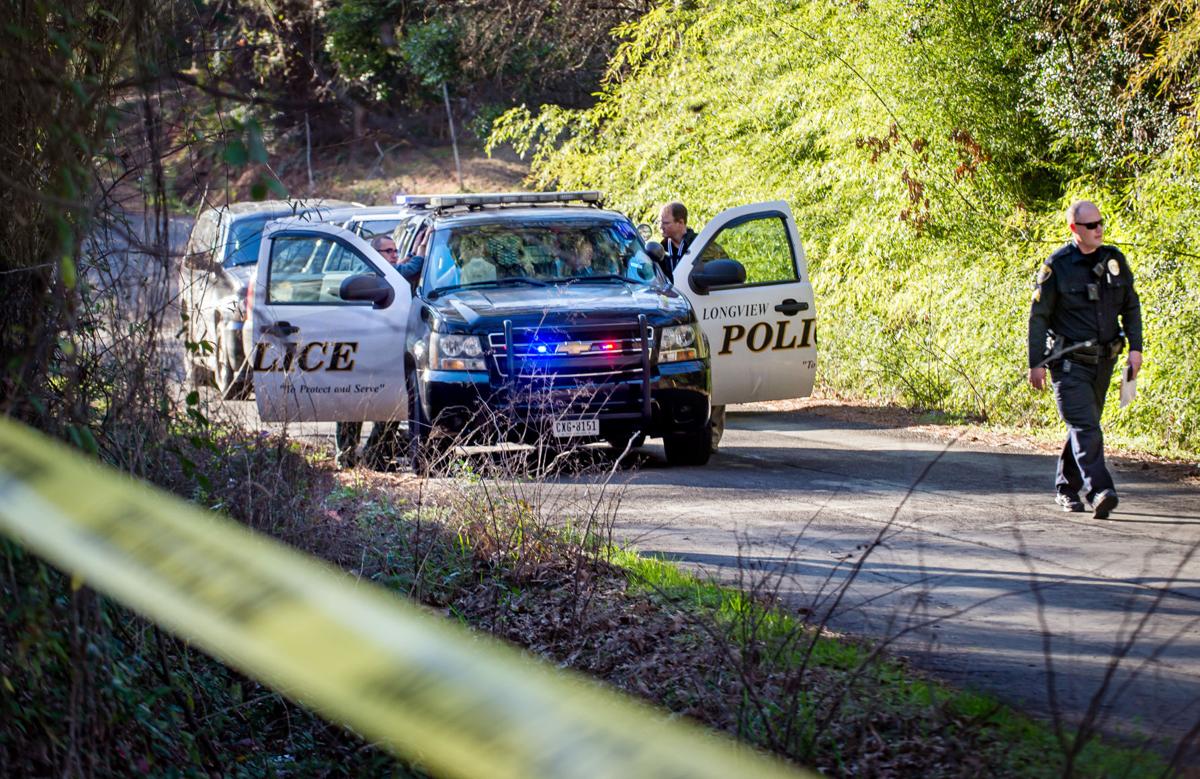 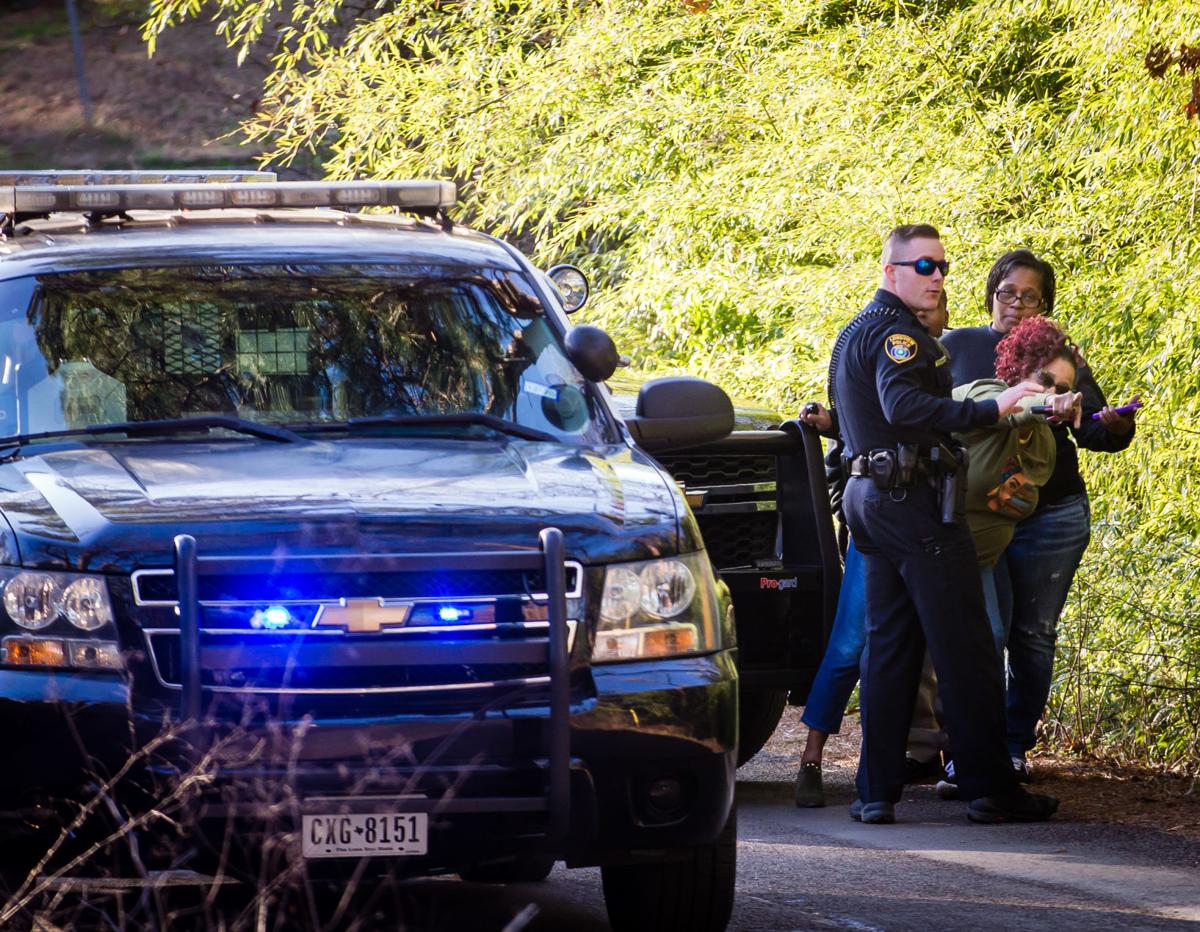 Police said Friday that one person was injured in a shooting in Longview.

Officers responded shortly after 4 p.m. to a report of a shooting in the 300 block of Richardson Street, according to police.

Officers at the scene determined a man had been shot and was taken to a local hospital, with injuries described as not life threatening.

Police had strung up crime scene tape at the scene and about two blocks away on Hailey Drive near Holly Street.

At that scene, a vehicle with doors on both sides remained open as police investigated. It was not clear if the scene was related to the investigation on Richardson Street.