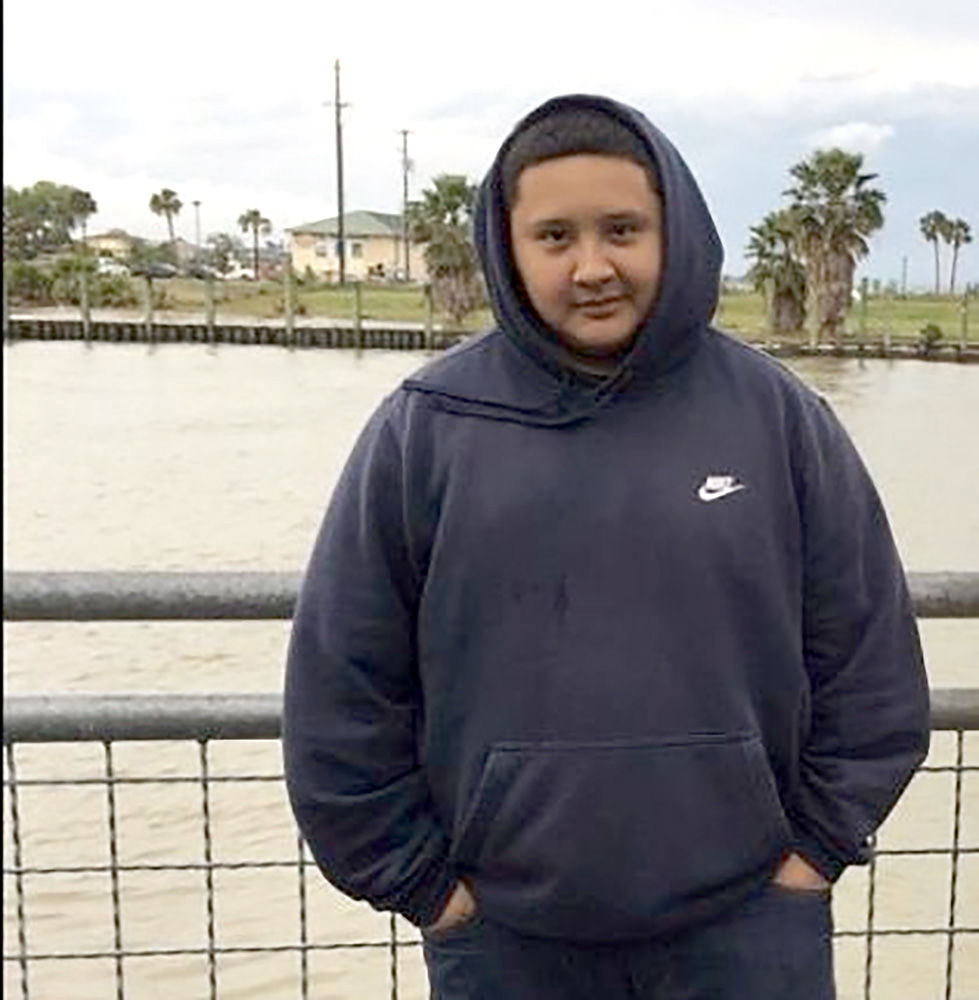 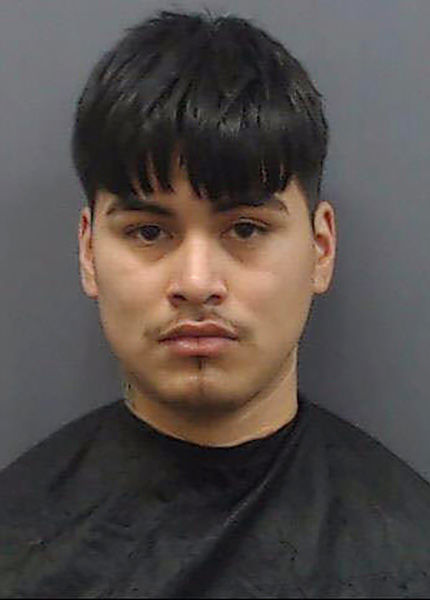 A 19-year-old Longview man fatally wounded his 17-year-old cousin by accident Jan. 22 while planning to clean a revolver, according to his arrest warrant for criminally negligent homicide.

Eduardo Sereno told Longview police the accident occurred after he went into the closet of his home in the 1200 block of Scenic Drive that afternoon to retrieve a .38-caliber revolver, the warrant showed. He went to the dining room area to show it to Bryan Rivera, who held the firearm and gave it back to him.

Sereno told police he was going to clean the gun but did not check to see whether the cylinder held any bullets, the warrant said. He said the gun went off after he placed it on the table, but he was not sure whether he pulled the trigger.

A roommate told police that he heard a gunshot and Rivera say, “Watch out, stupid.”

The roommate said he went into the living room seconds later where the roommate saw Rivera lift his shirt, revealing that he was bleeding from the stomach. Another man and Rivera’s 7-year-old nephew were also in the home at the time, according to the warrant.

The roommate and Sereno said Rivera ran out of the house. Sereno, according to the warrant, said he followed Rivera, applied pressure to the wound and that he called 911.

Police responded at 3:47 p.m. that day to the house and an officer saw Rivera lying in the driveway, according to the report. Sereno was holding Rivera and applying pressure to his wound. Emergency medical technicians took Rivera to Christus Good Shepherd Medical Center-Longview, where he underwent surgery and died the next day.

“During the interview, the defendant was visibly upset about the situation and cried several times,” the warrant stated.

Police arrested Sereno on Jan. 23, and he was released that day from Gregg County Jail on a $10,000 bond, jail records show.