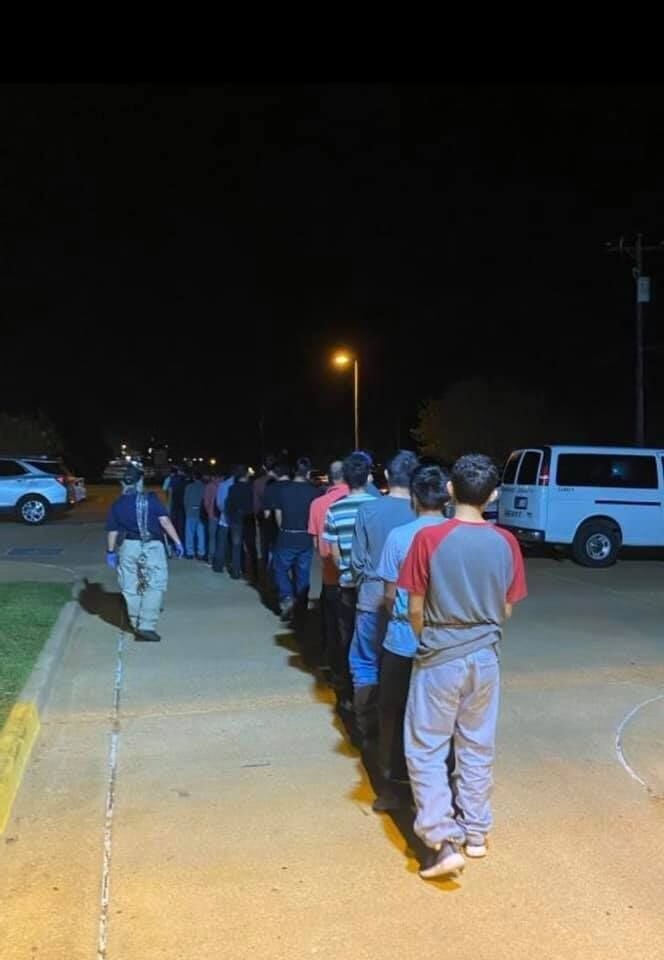 Cherokee County Sheriff’s Office deputies found 24 people who entered the U.S. illegally hiding inside a vehicle in Rusk around 2 a.m. Oct. 3 during a traffic stop. 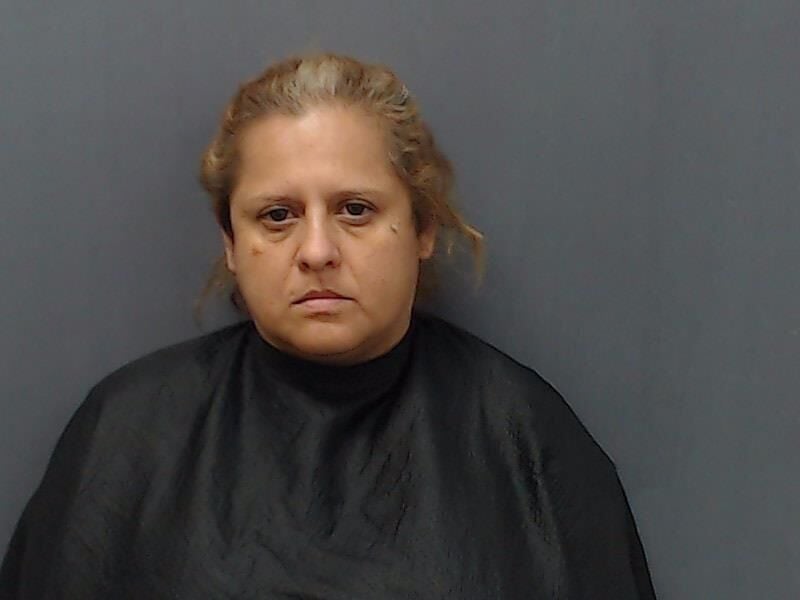 A federal grand jury has indicted a Houston woman accused of trafficking people for money after police say she was found in East Texas with two dozen people in her vehicle who entered the country illegally.

Maria Elizabeth Lopez, 46, was indicted on three counts related to transporting people who came to the United States without permission for her financial gain, according to court documents.

In the indictment, she is accused of knowingly engaging in a conspiracy to take people who illegally entered and stayed in the country from Texas to Florida. The grand jury said Lopez committed the acts with unknown conspirators from January to around Oct. 3.

She was stopped by Cherokee County Sheriff's Office deputies around 2 a.m. Oct. 3 in a Chevrolet Suburban on U.S. 69 at FM 84. Police said when deputies met with Lopez, who was driving, they found 24 passengers who had entered the country illegally.

An investigation showed Lopez was the only person in the vehicle who was in the U.S. legally. The sheriff's office said the passengers came from Guatemala, Mexico, El Salvador and Honduras, and officers said she was taking them from Houston and driving them to Mississippi and Florida in exchange for payment.

Lopez was arrested and later booked into the Gregg County Jail until Oct. 14, when she was transferred to another facility.

An arraignment hearing is scheduled for 11 a.m. Wednesday at the federal courthouse in Tyler.

According to the indictment, Lopez is accused of helping two specific people who entered the country illegally through transportation in exchange for financial gain.

For the charges in the indictment, Lopez faces imprisonment for no more than 10 years, a fine not to exceed $250,000, or both; and supervised release of not more than three years.

According to the indictment, Lopez made $5,000 for trafficking people and could be forced to forfeit the amount.

According to the sheriff’s office, Lopez assisted with smuggling 12 separate loads of people who came into the country without permission.

On Oct. 4, Immigration and Customs Enforcement picked up 21 of the people near Rusk and took them to a secured facility in Dallas. The other three were released and taken to a temporary shelter in Longview, according to the sheriff’s office.