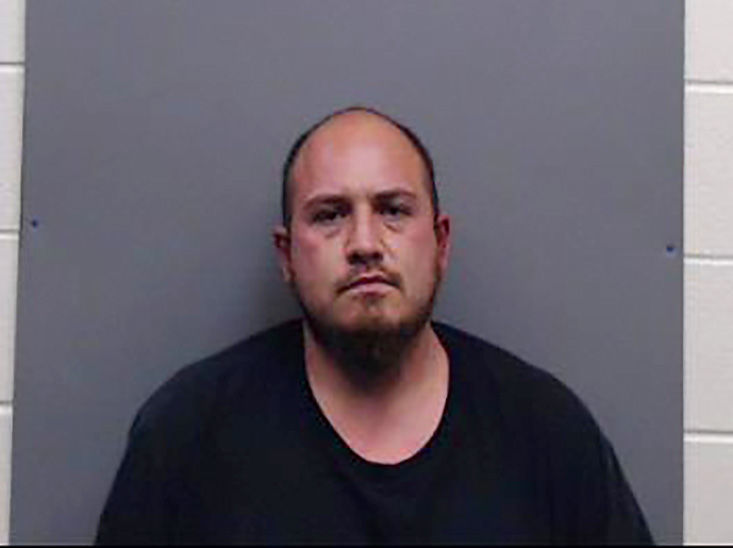 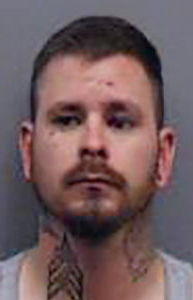 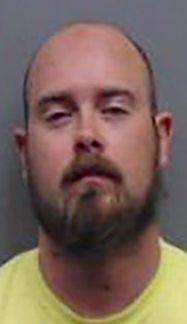 A Longview man is among three people arrested in the recent shooting death of a motorcyclist east of Tyler.

Jose Antonio Valenzuela, 31, of Longview was booked Wednesday into the Smith County Jail on a murder charge in connection with the death of Brandon Edwards, 33, of Ben Wheeler.

Edwards was found fatally shot Saturday in the 16400 block of FM 850 in New Chapel Hill, according to the Smith County Sheriff’s Office.

Jeffrey Ryan Griffin, 30, of Hewitt and Joshua Ray Tibbits, 29, of Waco also were arrested on murder charges. The three men all are in Smith County each held on $2.5 million in bond, the sheriff’s office said.

The men were arrested after information led to a search warrant in Longview served by officers from the Smith County Sheriff’s Office, Longview Police Department and Texas Anti-Gang Unit East Texas.

Griffin and Tibbits were arrested Tuesday in Waco. Valenzuela was arrested Wednesday afternoon on Interstate 20 in Cisco, and he is suspected of fleeing from law enforcement with his family because they knew Griffin and Tibbits had been arrested, according to the sheriff’s office.