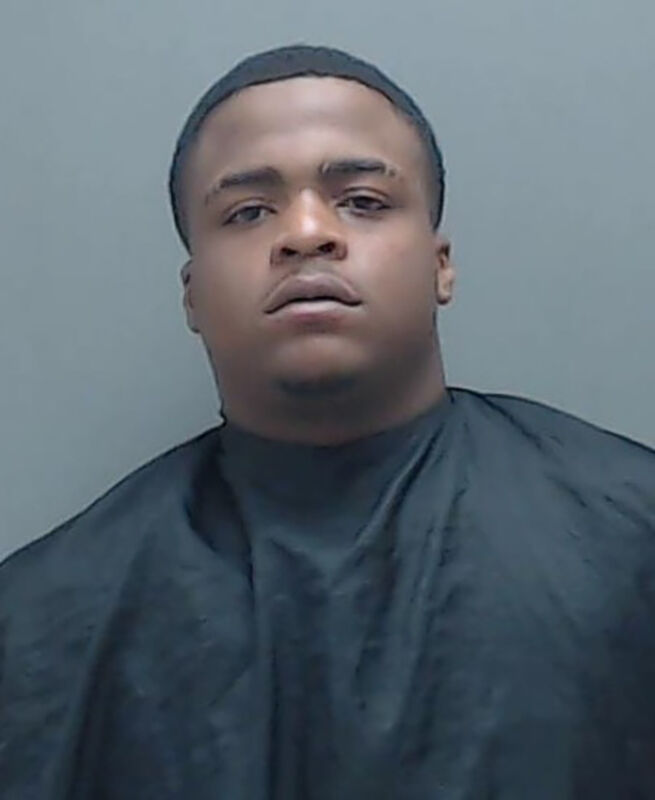 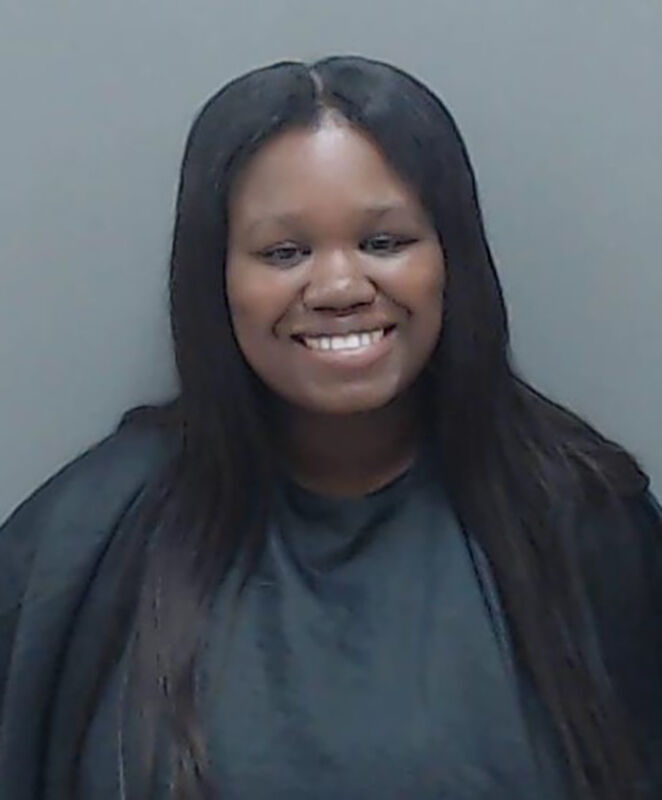 A Longview man was arrested this week in connection with an altercation at a Marshall gas station that led to gunfire, Marshall police said Wednesday.

Terrikk Tyrel Roberts, 18, was booked Monday into the Harrison County Jail on a charge of deadly conduct, discharging a firearm, according to jail records. Bond on the charge was set at $25,000. He also was held on a Gregg County warrant on a charge of possession of between 4 ounces and 5 pounds of marijuana.

Marshall police said after an altercation involving “several subjects” at a gas station, Roberts is suspected of driving to a home and firing shots at residents in front of the house. No one was injured.

Police obtained a warrant and arrested Roberts on Monday.

Police also arrested Kiara Lashay Singleton, 18, of Marshall on charges of engaging in organized criminal activity and forgery of a financial instrument. Bond for the charges was set at $35,000.