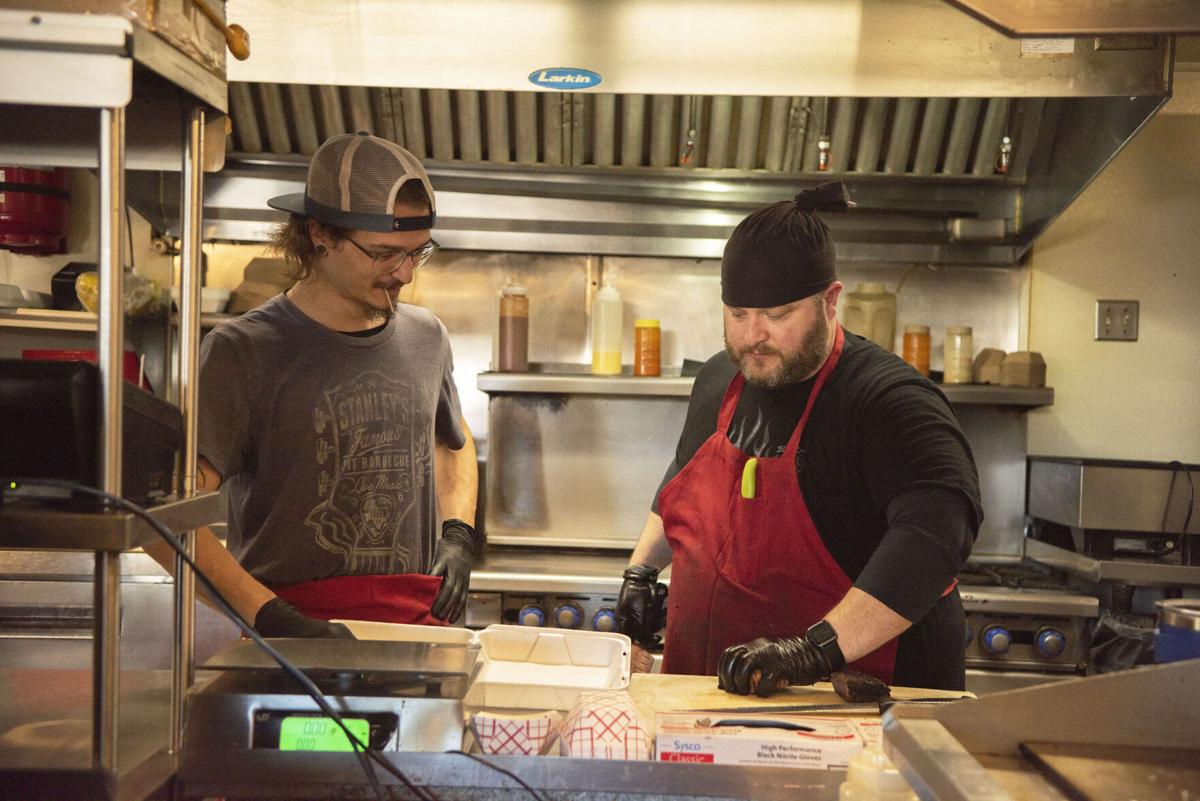 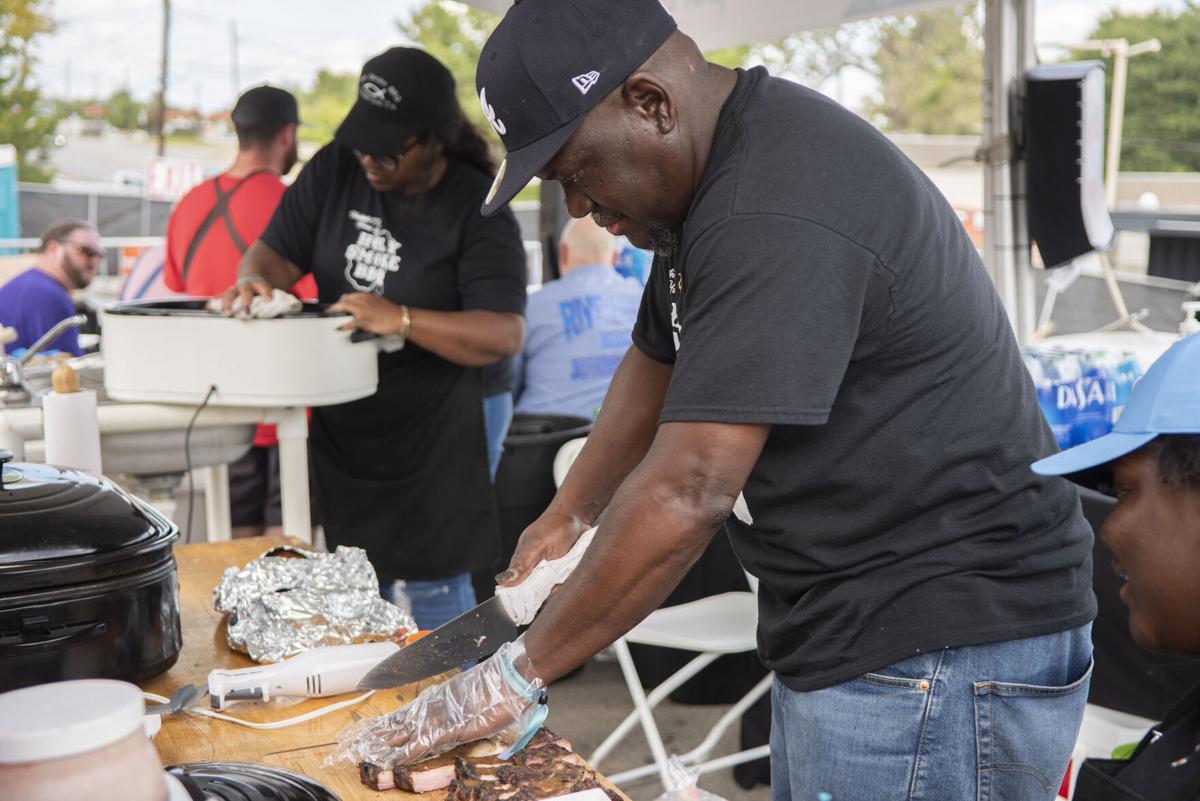 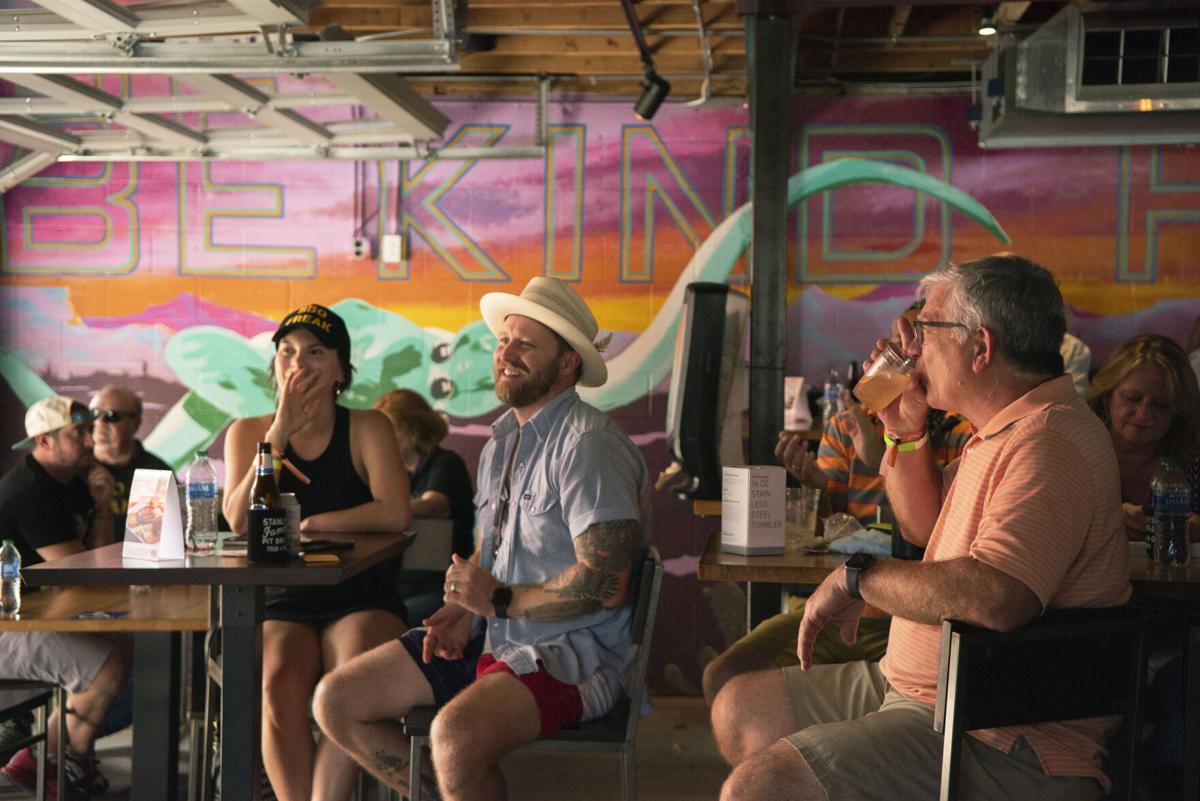 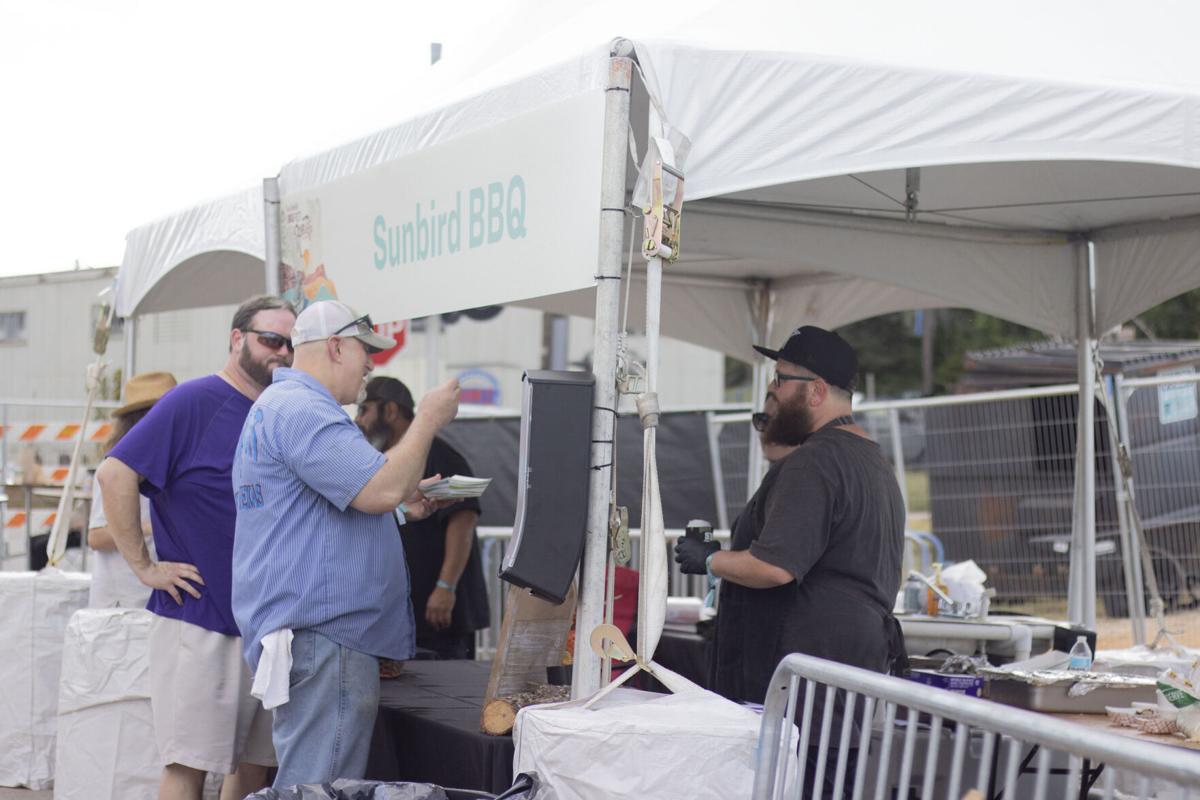 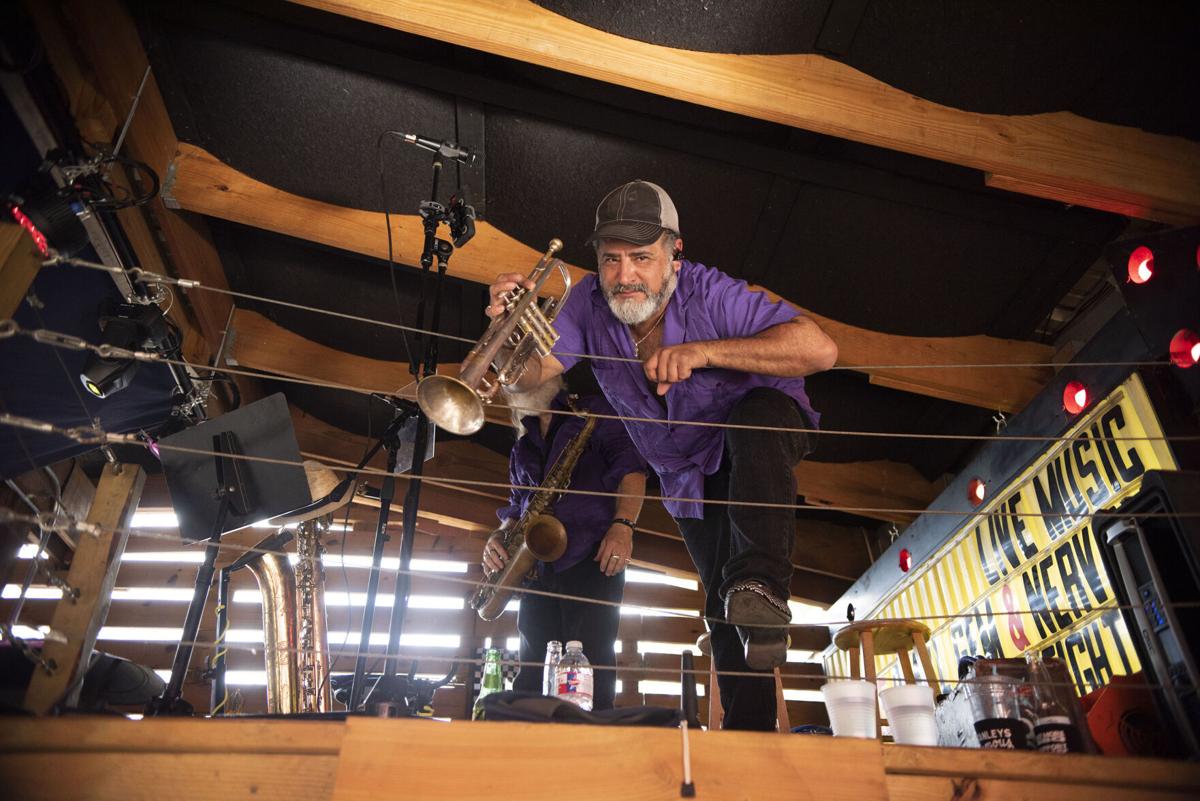 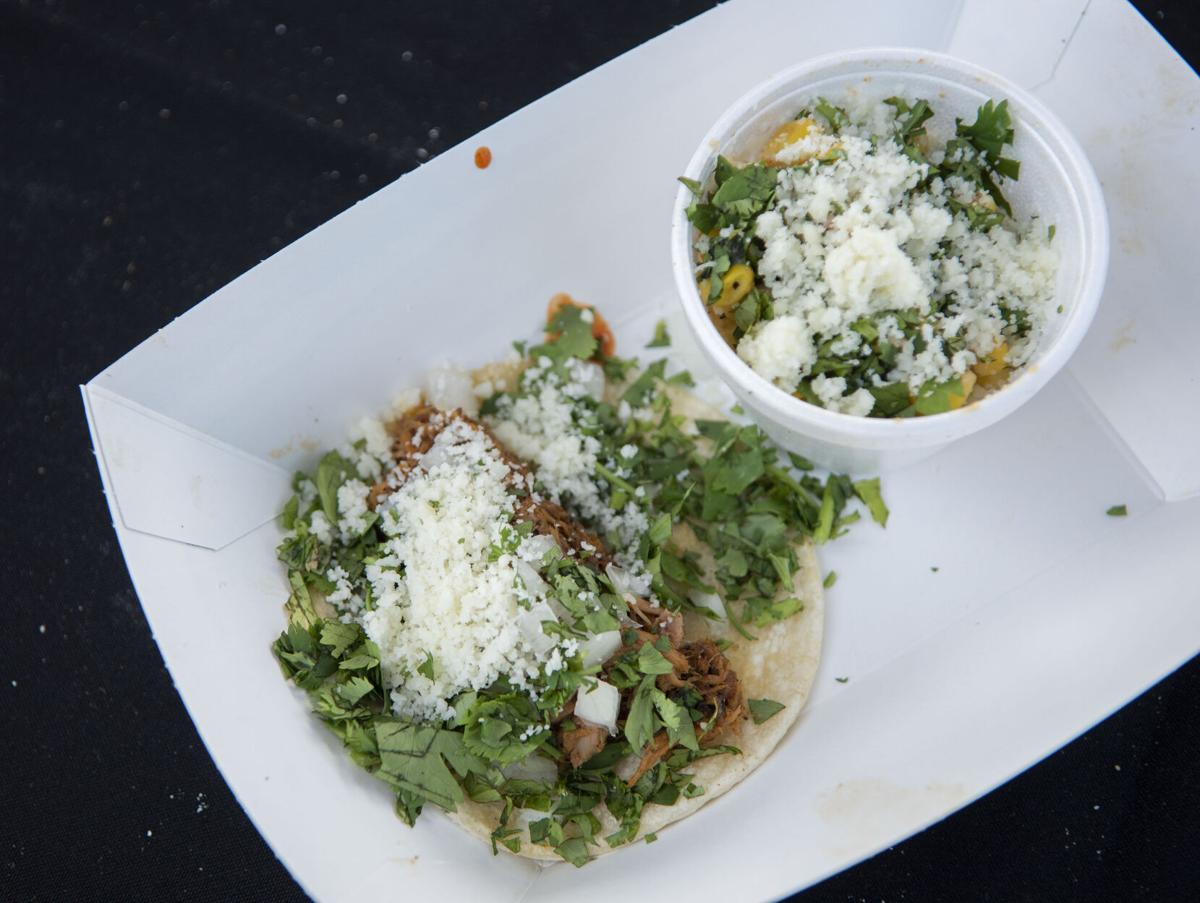 Sunbird BBQ in Longview showcases tacos al pastor with corn in a cup for Texas Monthly BBQ Fest in Tyler. 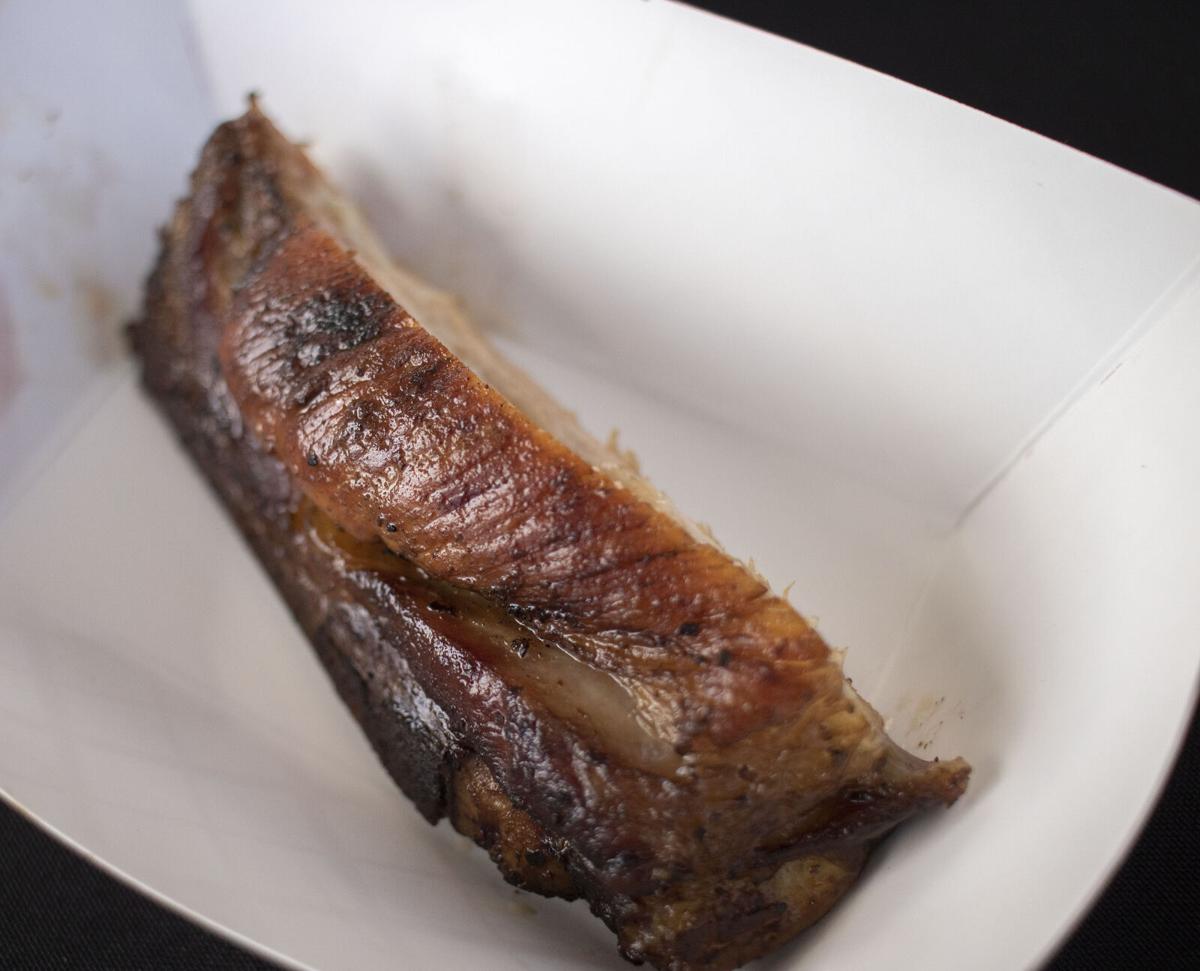 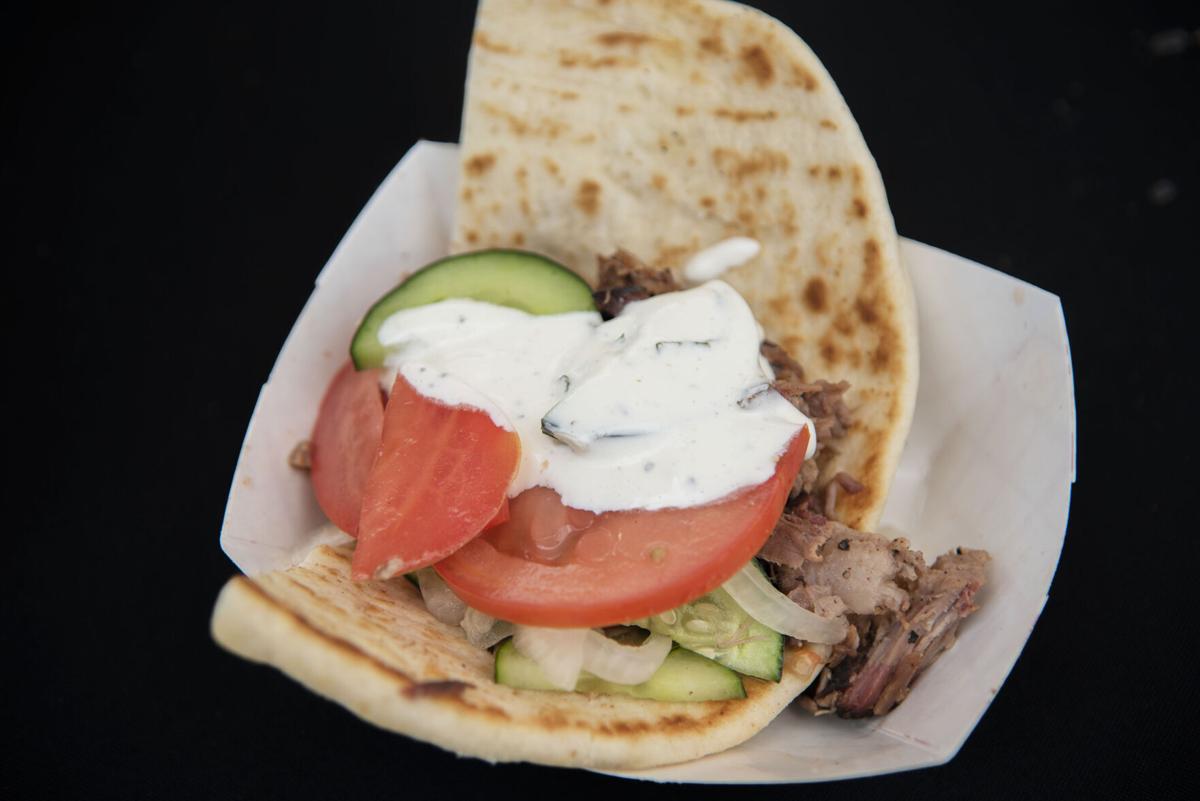 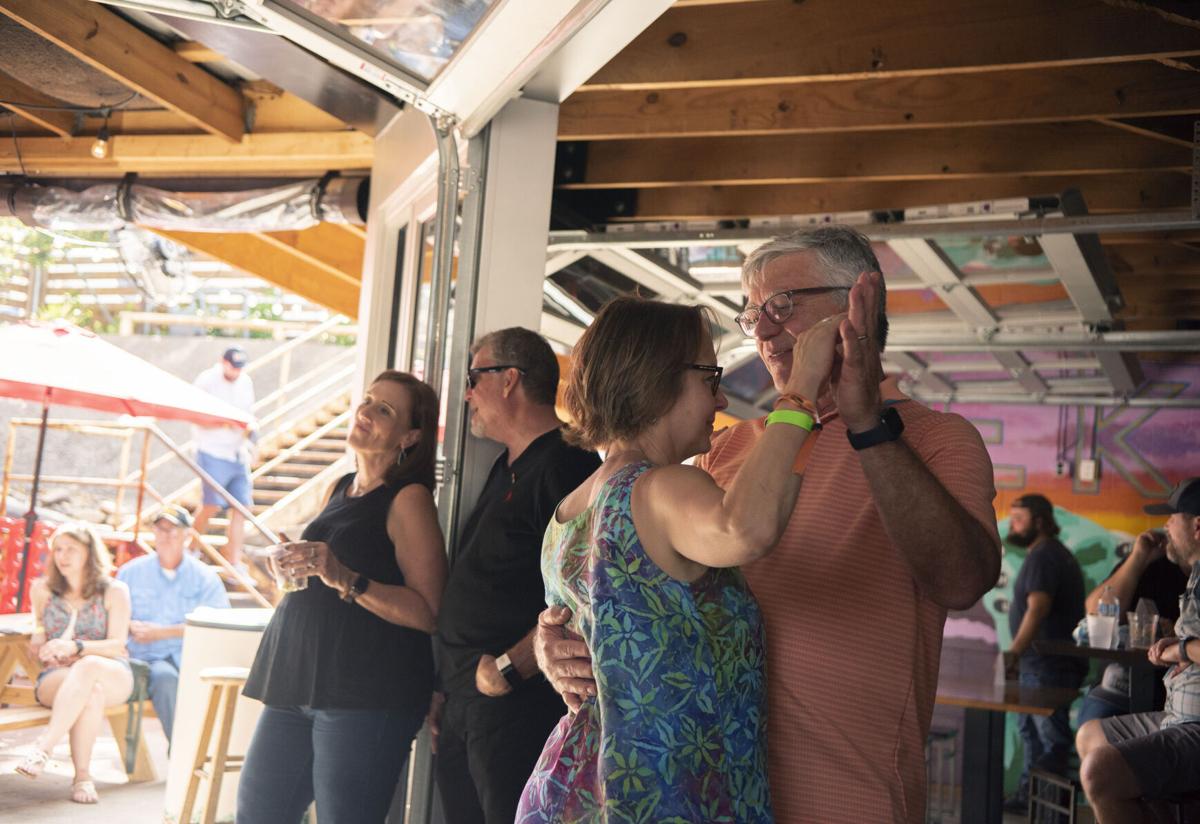 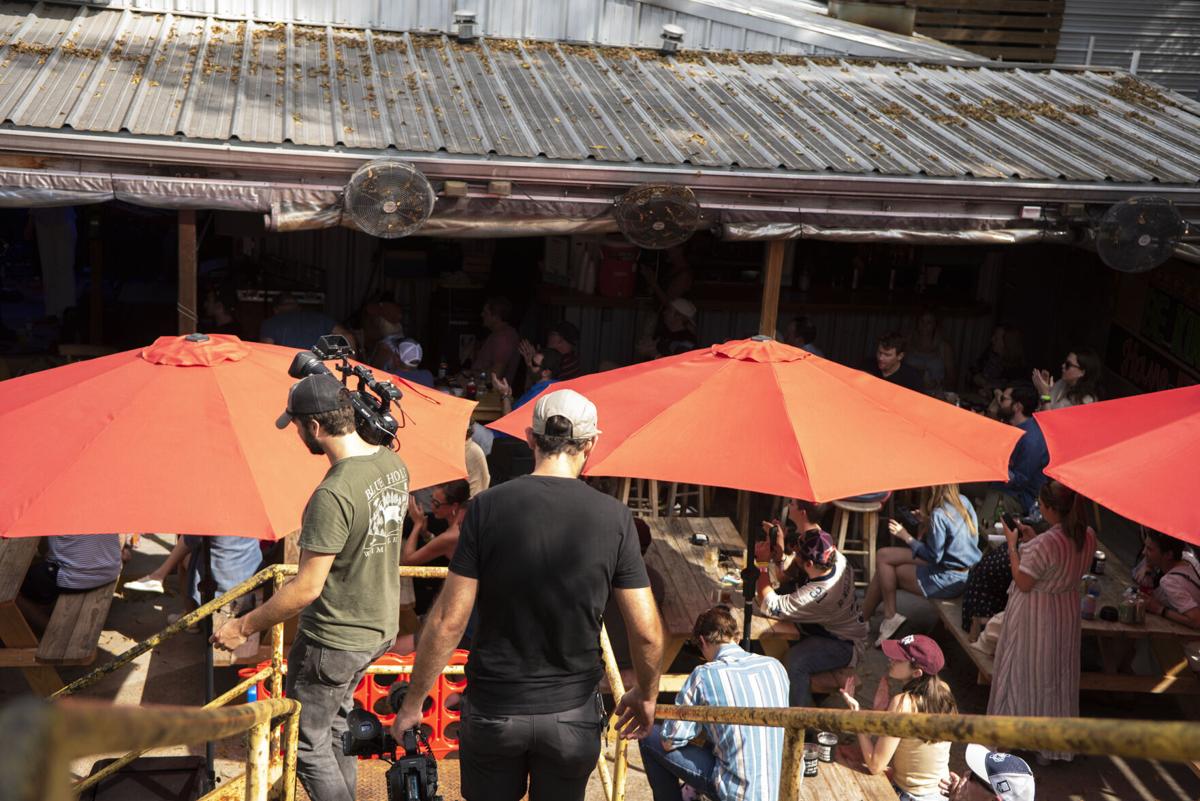 Sunbird BBQ in Longview showcases tacos al pastor with corn in a cup for Texas Monthly BBQ Fest in Tyler.

Barbecue, music, beer and community came together in Tyler on Sunday for Texas Monthly’s BBQ Fest. This year, the magazine’s annual barbecue event traveled outside of Austin, making its first of three statewide stops at Stanley’s Famous Pit Bar-B-Q.

And along with Stanley’s Famous Pit Bar-B-Q, another new East Texas restaurant was in attendance: Longview’s new Sunbird BBQ.

“East Texas is the original Texas barbecue. People were settling in East Texas before they were settling anywhere else and they brought barbecue with them,” said Daniel Vaughn, Texas Monthly’s barbecue editor.

While working at Texas Monthly for the past eight years, Vaughn said he has seen East Texas barbecue get better and better, and considers the BBQ “saucy.”

“It’s still all about that saucy barbecue, whether it’s a sweet glazed on the ribs or a really great barbecue sauce on a chopped beef sandwich,” Vaughn said. “There’s also a lot more fried catfish around here, I really love the barbecue surf and turf platter where you can get some smoked meat and fried catfish in the same platter.”

The fest is usually hosted in Austin, but Vaughn said the Texas Monthly team wanted to bring it to small towns this year and celebrate the publication’s famous 2017 rankings one last time.

With the finalization of the road trip that consists of Tyler, Lubbock and Brownsville, the reveal of the 2021 BBQ list will come out on Oct. 18.

The Texas Monthly top 50 BBQ ranking comes out every four years and it’s a process where the team scouts for the best BBQ businesses in Texas. Vaughn refers to it as the “Olympics of Texas Barbecue.”

“Like always, the new list has a ton of turnover. It’s about good barbecue but it’s also about consistency, especially when it comes to our top 10 ranking. Those places have just consistently good barbecue visit after visit,” Vaughn said. “It’s not just about the big cities, there’s great barbecue all around.”

Nick Pencis, co-owner of Stanley’s Famous BBQ, said he was honored the business was able to be one of the spots on the road trip.

“We are super grateful and honored that they chose Stanley’s as one of the spots to showcase East Texas barbecue,” Pencis said. “It’s really cool that 62 years after Stanley’s was established, we’re still here and going strong.”

Bryan Bingham and David Segovia, co-owners of Sunbird BBQ, were excited to showcase their local business, especially since they’ve been in business for about six months.

“Sunbird BBQ is our passion, it’s our love. Me and David (co-owner) really put everything we have to this place and it’s a combination of our background and our love for barbecue,” Bingham said.

Sunbird BBQ showcased its al pastor tacos with a side of corn. Bingham also wanted to give credit to his team that also came to help.

The other barbecue businesses that participated were Holy Smoke BBQ from Hunstville and Joseph’s Riverport BBQ in Jefferson.

The BBQ fest tour is set to continue this week Oct. 13 in Lubbock and Oct. 17 in Brownsville. Tickets can be purchased at texasmonthly.com.