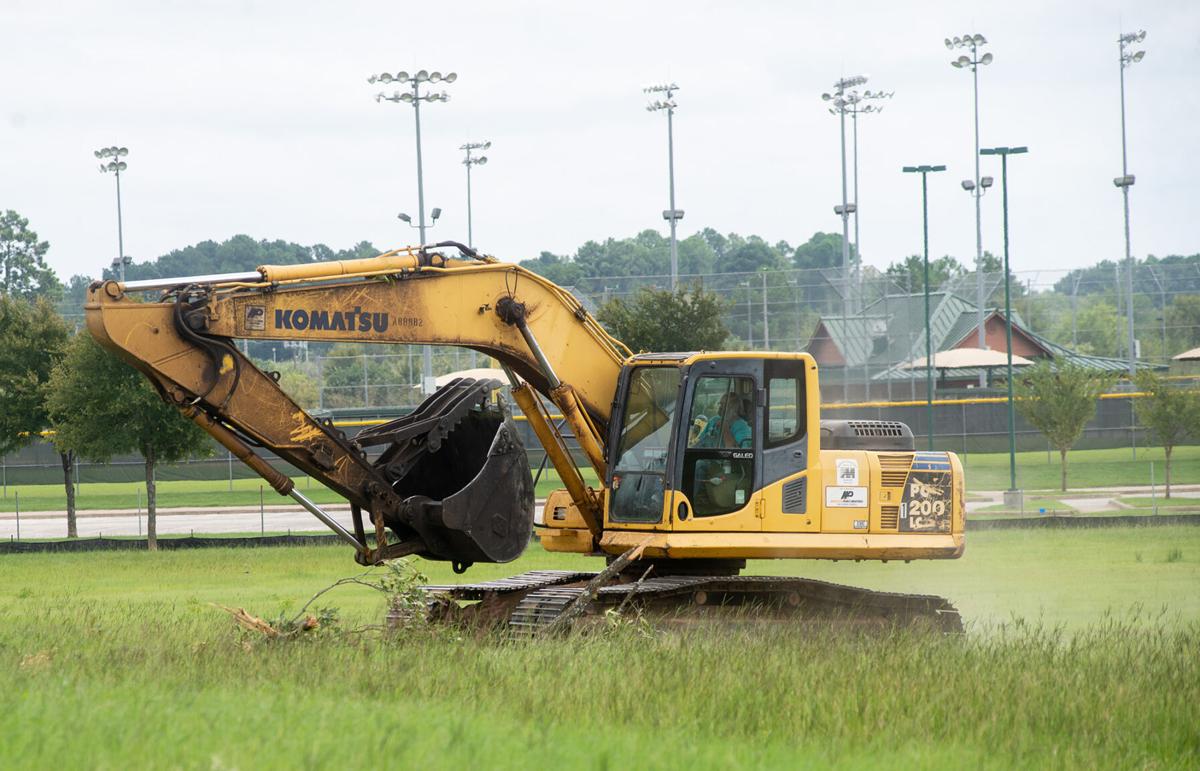 Crews clear out land to begin construction of new athletic fields at the W.G. “Bill” Lear Sports Complex on Monday. 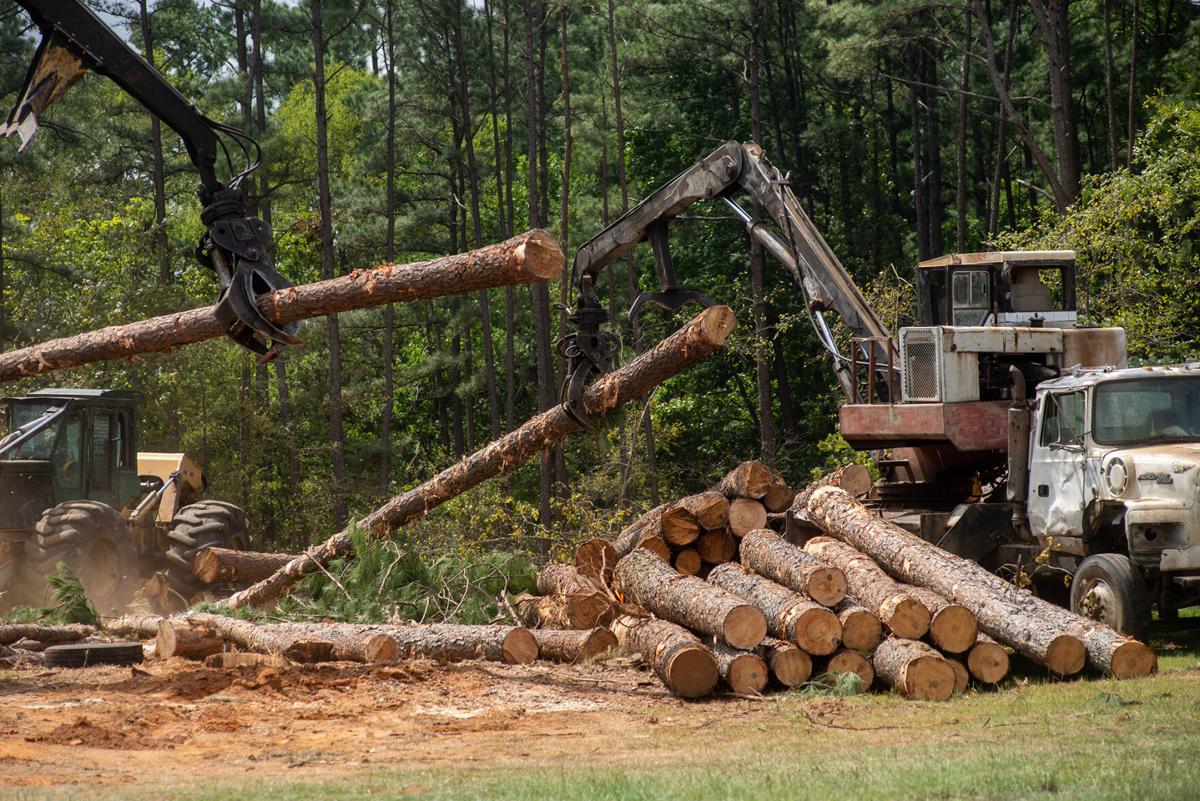 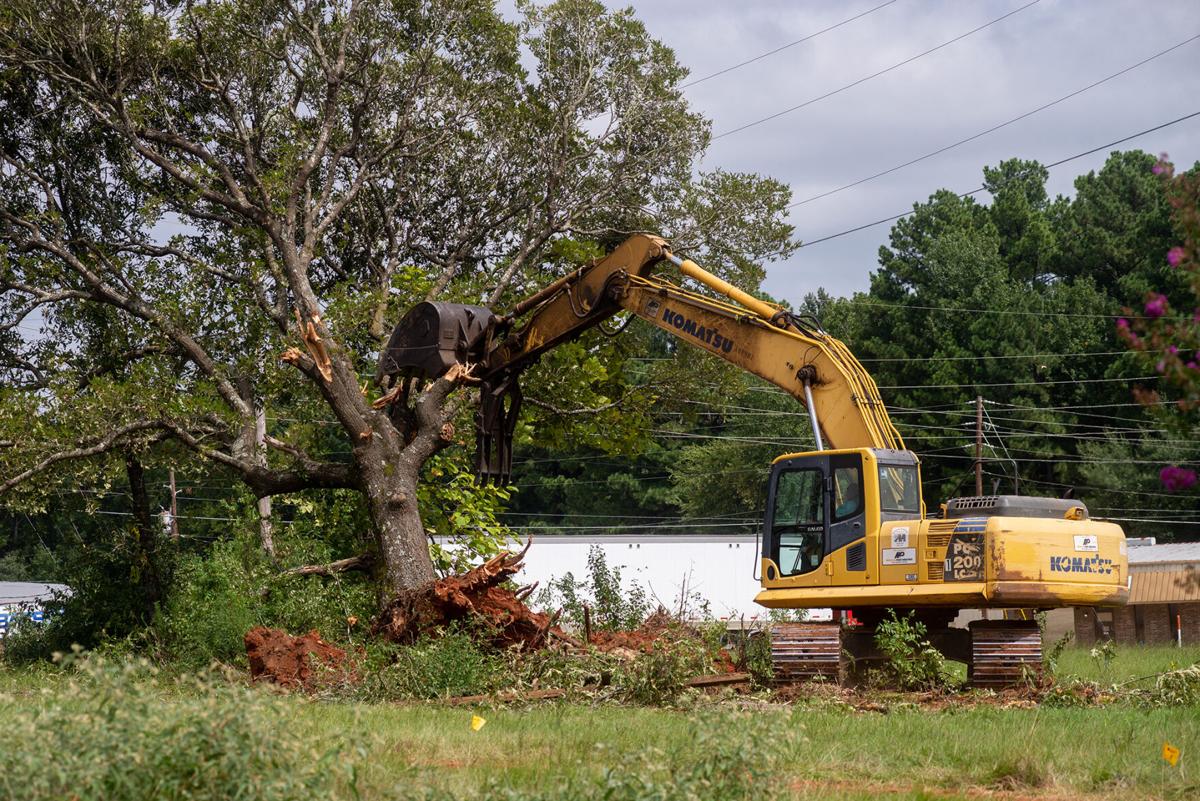 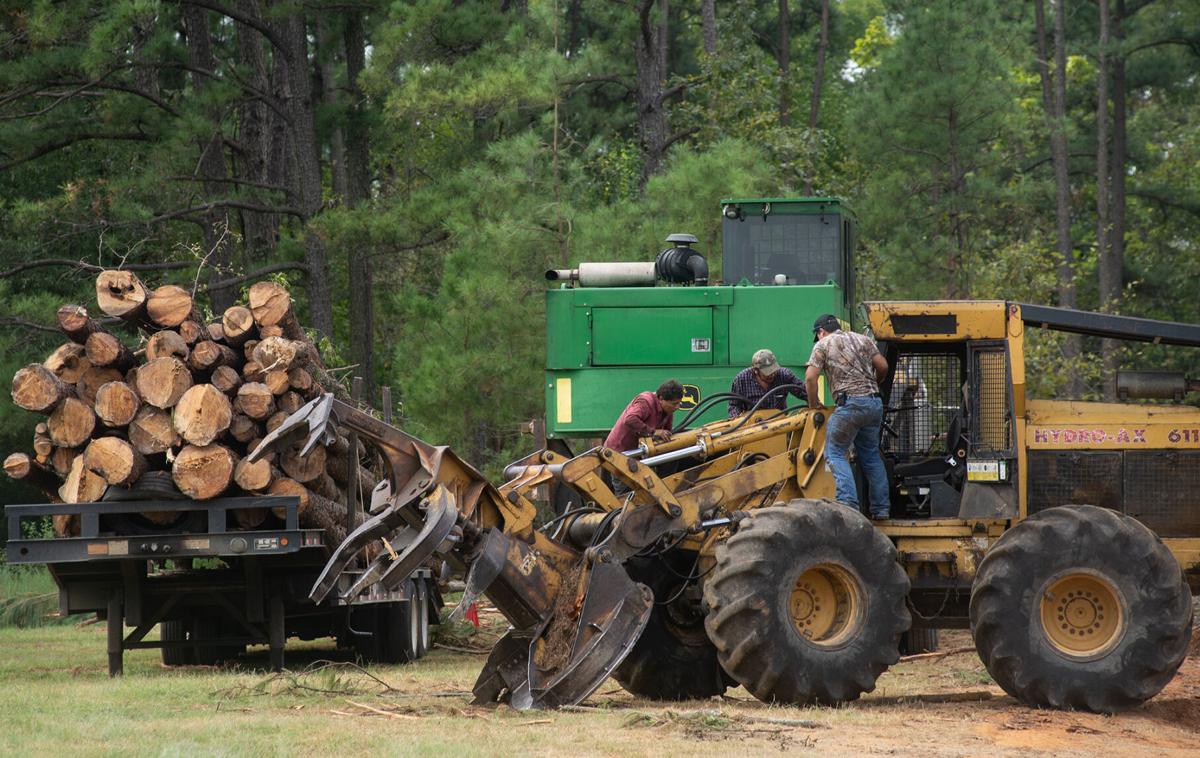 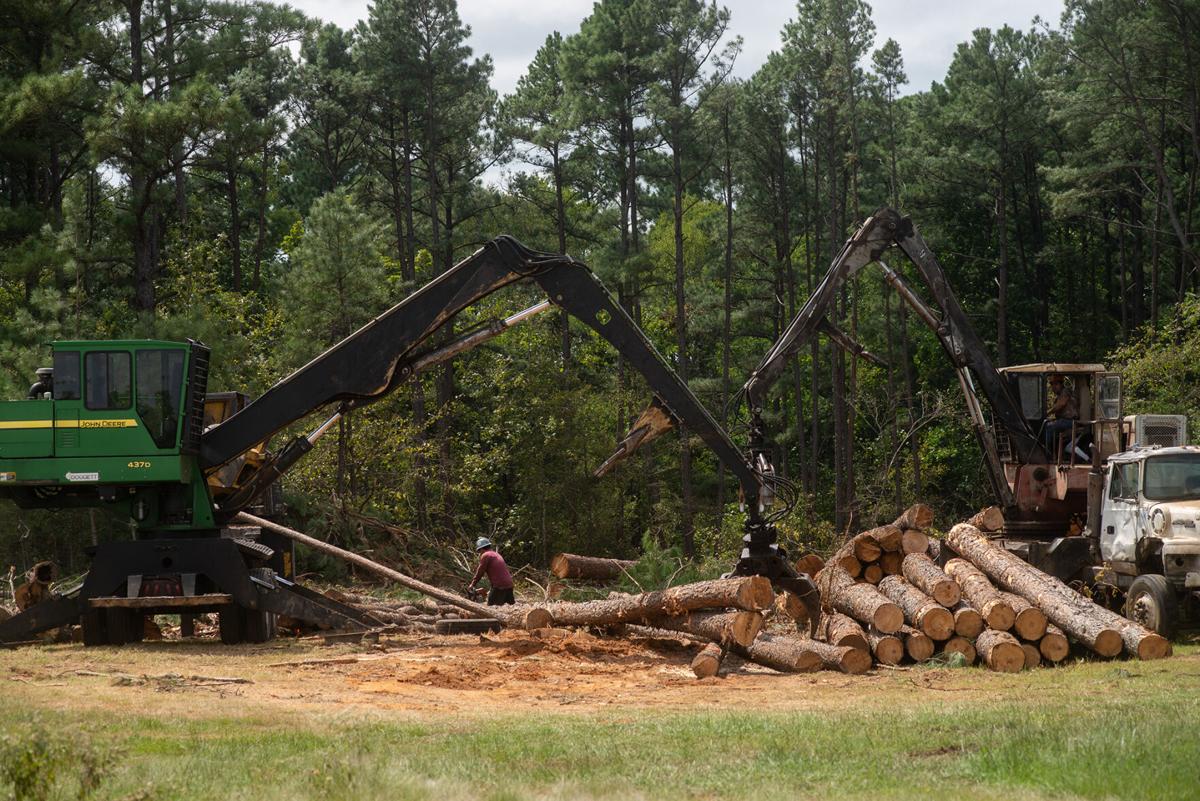 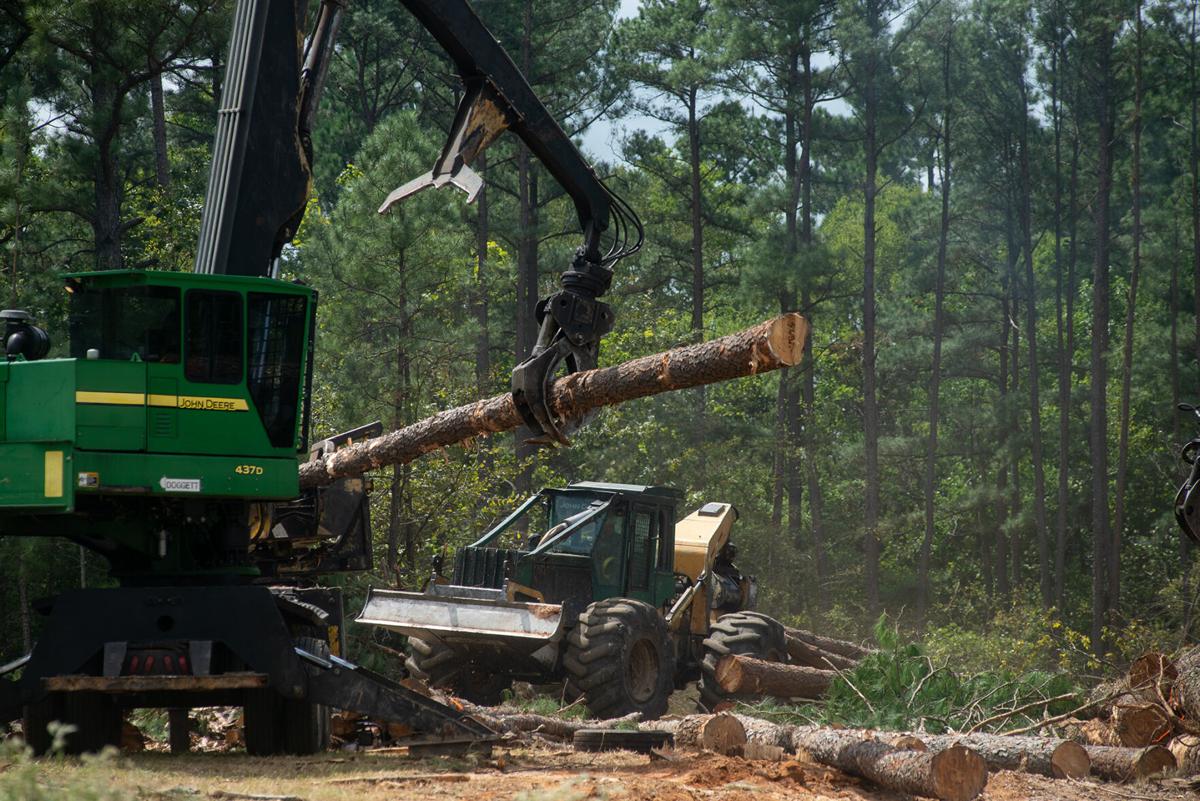 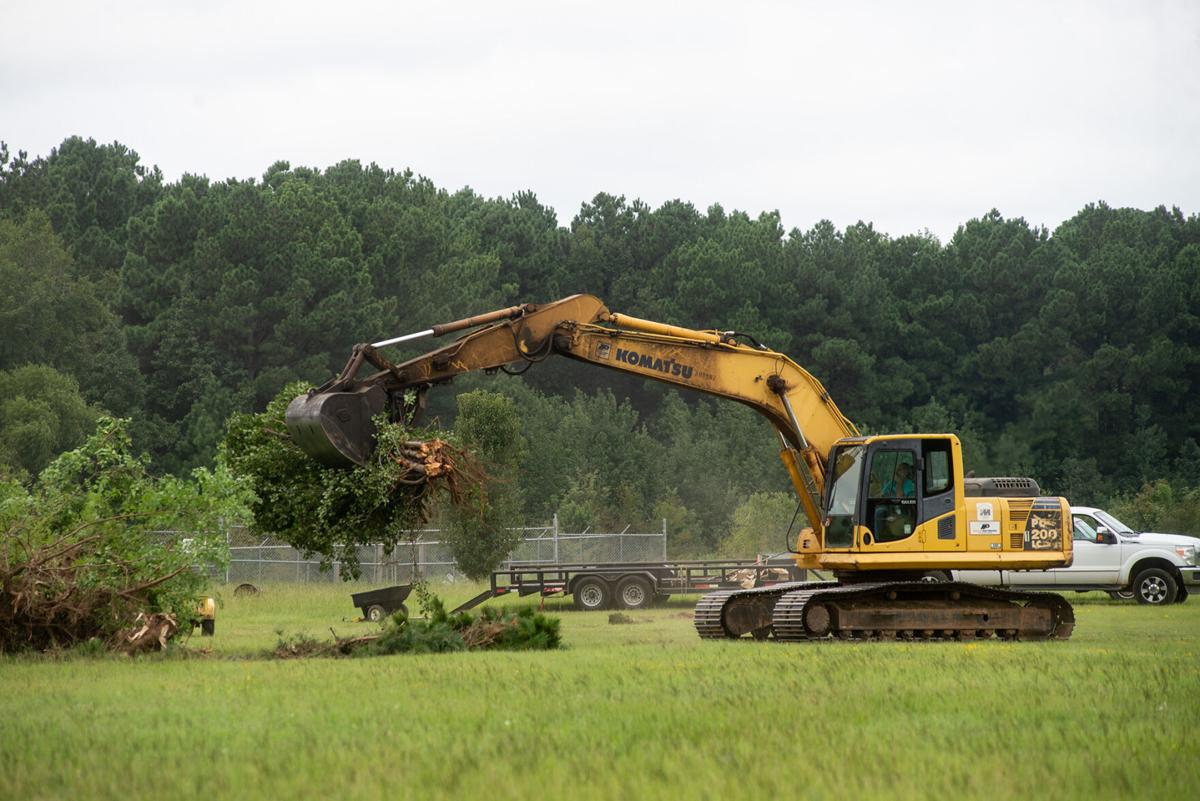 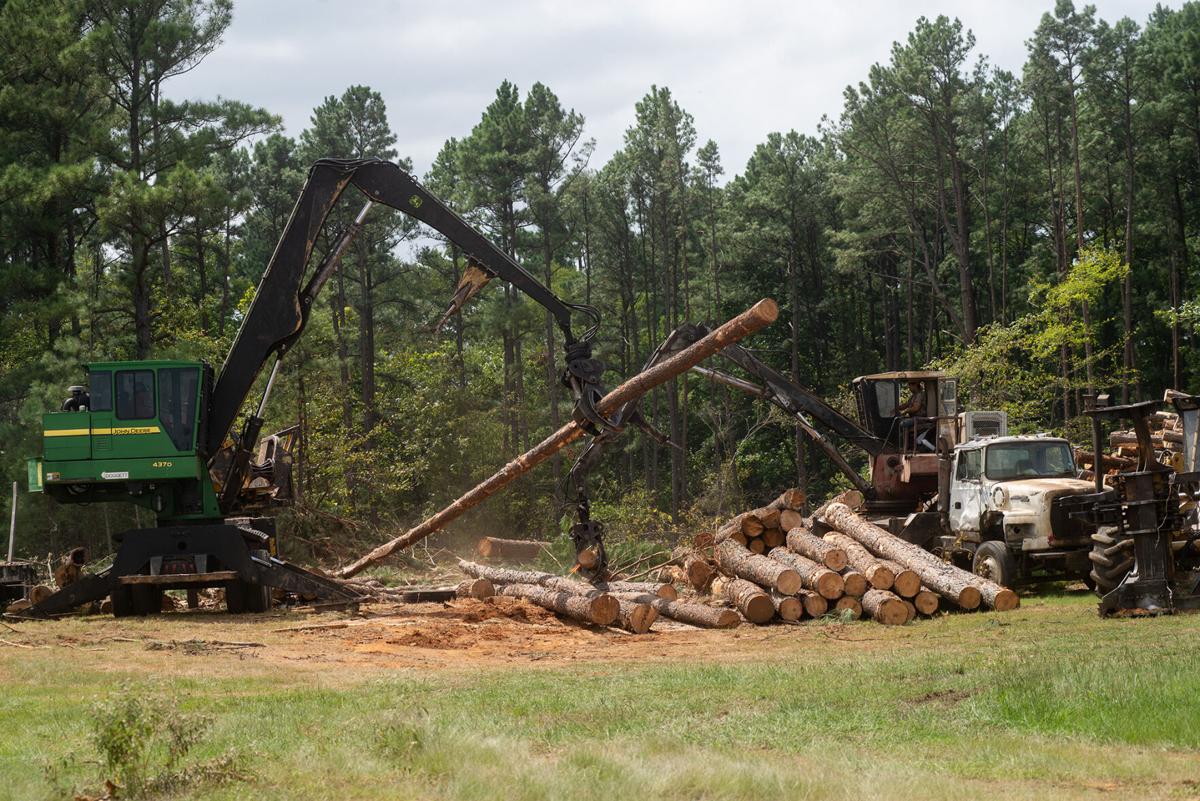 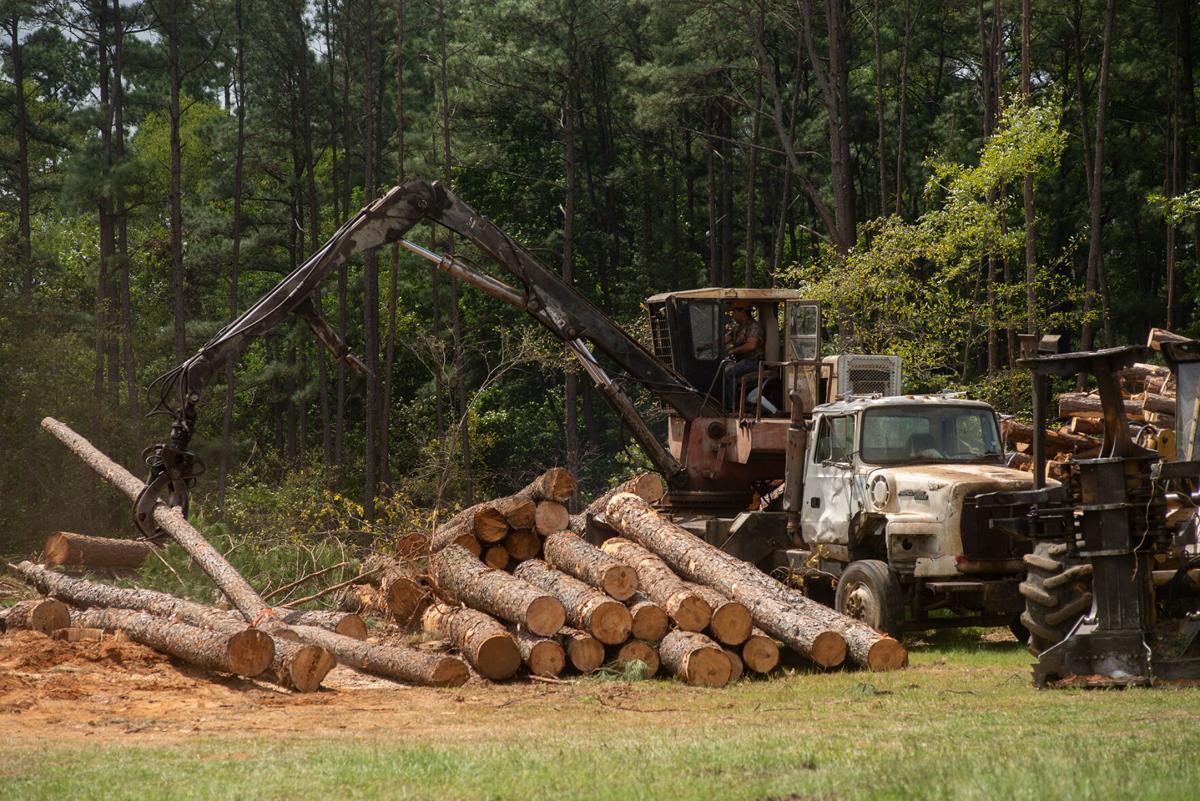 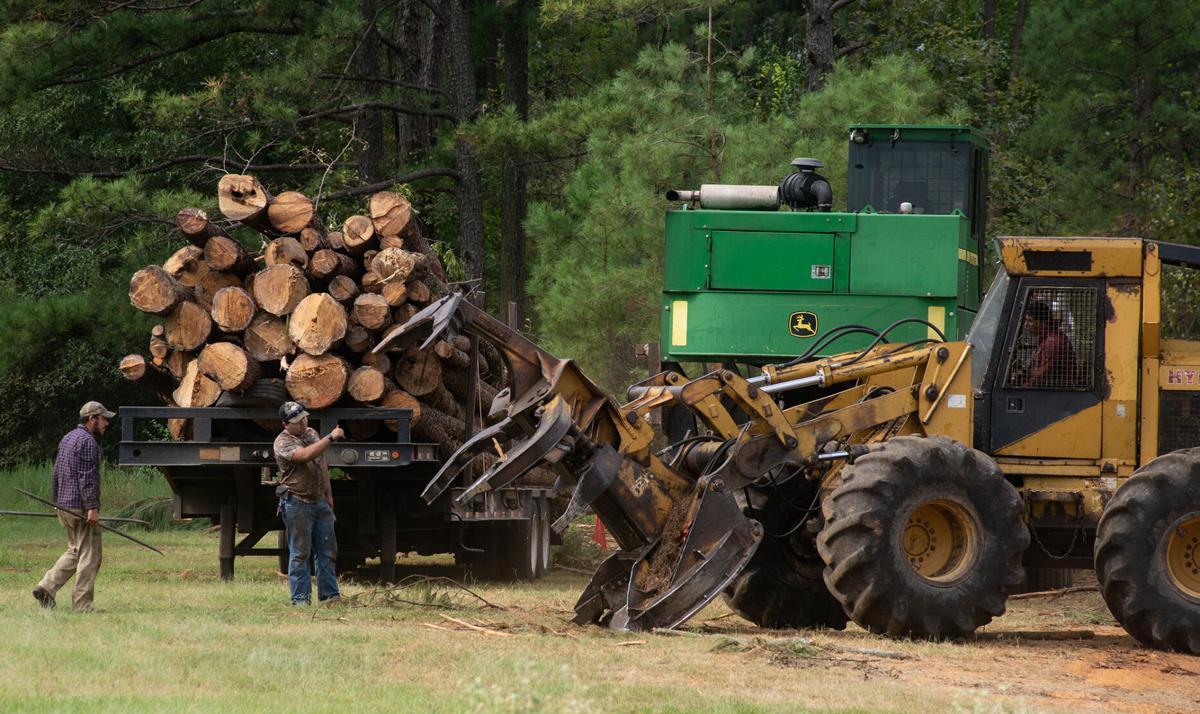 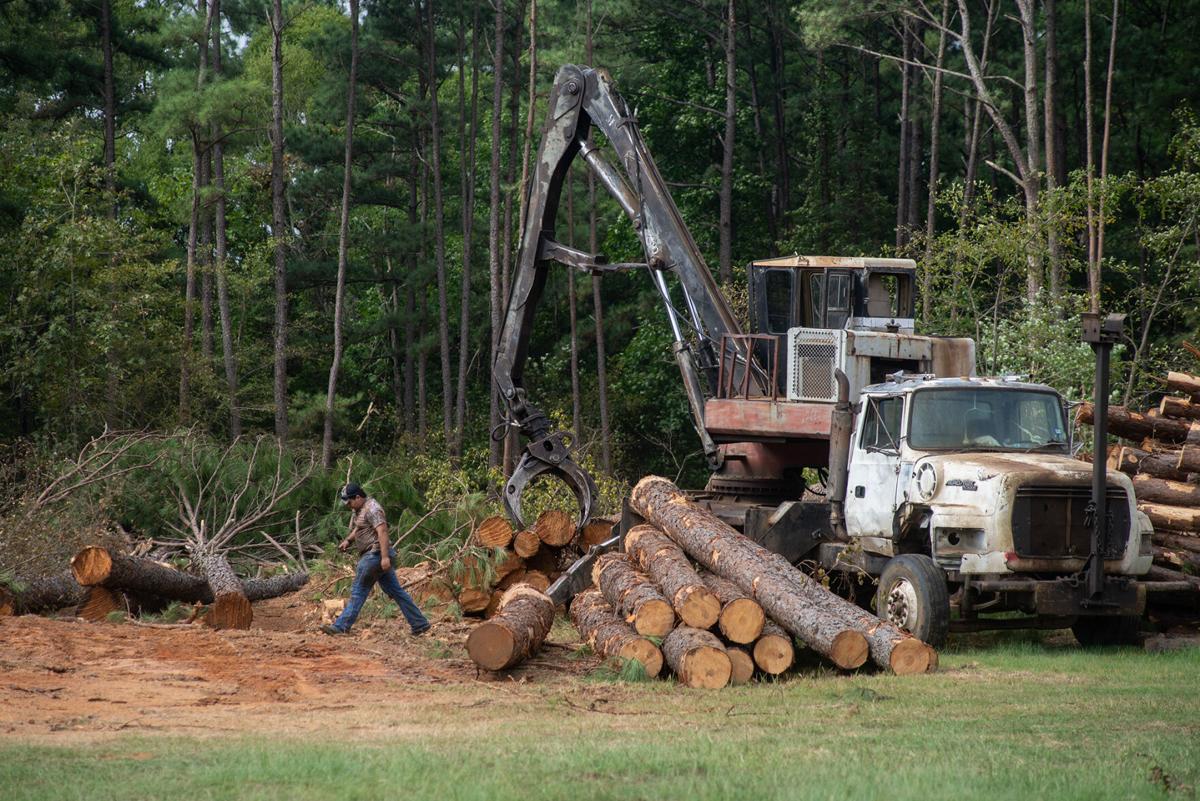 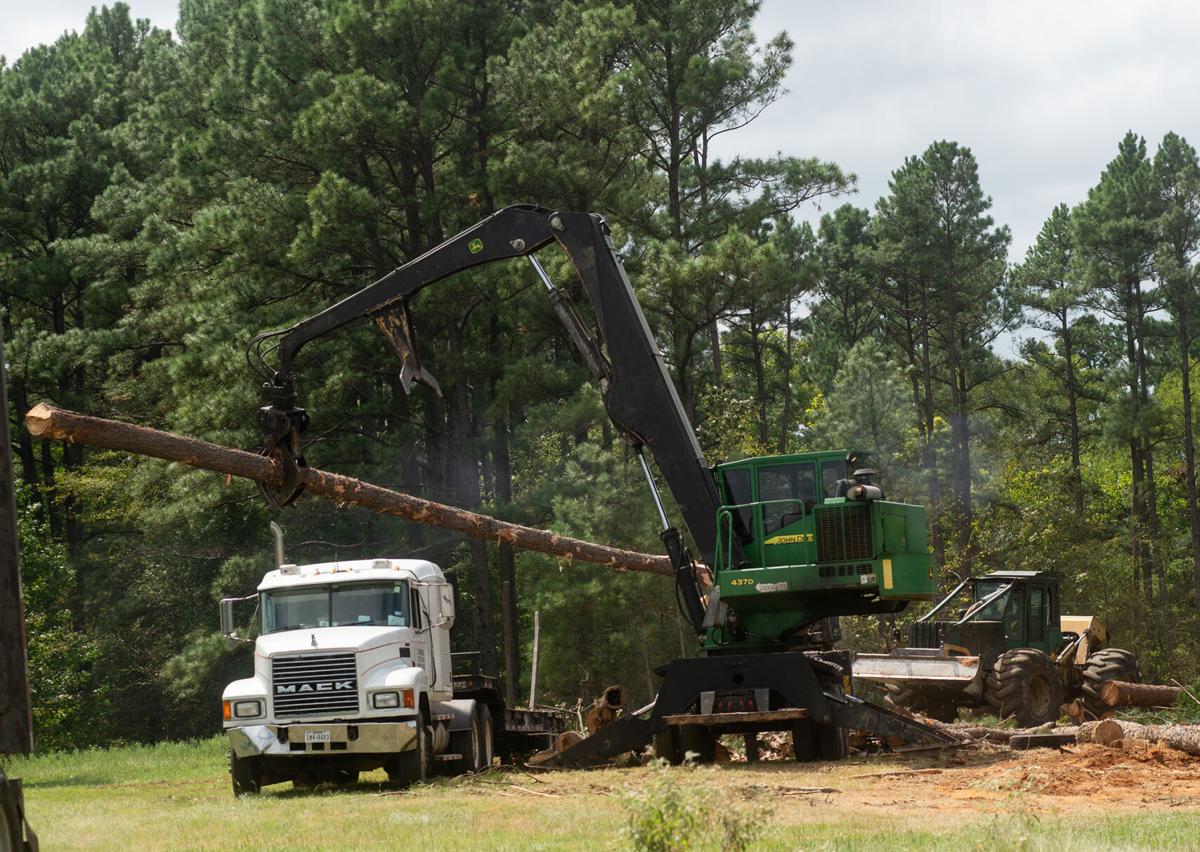 Crews clear out land to begin construction of new athletic fields at the W.G. “Bill” Lear Sports Complex on Monday.

The work that will complete the W.G. “Bill” Lear Athletic Complex in Longview has begun.

“We are excited to get this phase completed as it is a huge benefit to our residents by providing an exceptional venue for our youth to play but also attract out-of-town visitors for tournaments,” Longview Parks and Recreation Director Scott Caron said.

Phase 5 will finish all the usable space within the city-owned property, Caron said in July when the Longview City Council awarded a bid for the project to RLM Enterprises. Money spent on the Phase 5 improvements for the complex was approved by voters in a 2018 bond election.

Work on the park, which was first envisioned as a new girls softball complex more than 20 years ago, is scheduled to be completed over the next 18 months.

“Lear Park’s biggest asset to the city is promoting sports tourism and providing a state-of-the-art venue for tournaments to be held attracting athletes (and their families) to Longview,” the city of Longview said in a post on its Facebook page.

Noting that 2020 is as an exception, over the past five years, Lear Park has hosted an average of 44 tournaments, drawing more than 20,000 unique visitors, generating more than $4 million in economic impact in addition to local league play. The tournaments involve about 2,000 youth annually, according to information provided by Caron.

Past improvement phases included improvements such as new features to two sections of the Jack M. Mann Splash Pad.