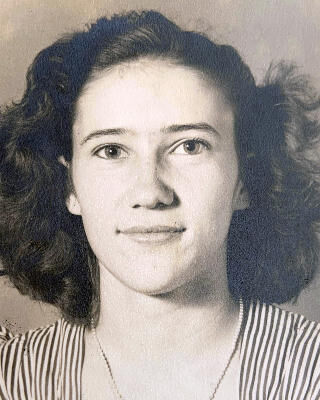 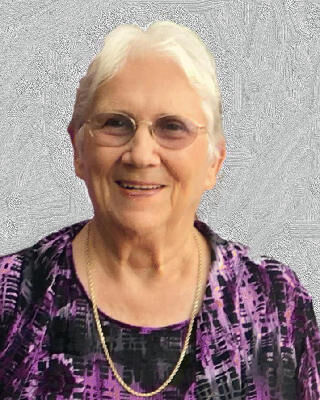 Betty Brown
LONGVIEW, TEXAS — Betty was born December 8, 1931 to the late Esther Rhodes and Benie A. Wallis of the New Prospect Community near Timpson in Shelby County, Texas and died February 18th following a brief illness. We rejoice for her and we grieve for her, but not as those who have no hope.
She graduated from Timpson High School (- Go Bears!) and attended Henderson Business College where she met and later married her husband of nearly 62 years, Gus L. Brown. They resided in the Chicken Feather Community near Henderson in Rusk County, Texas for almost all of their lives.
A supportive wife and an exemplary mother, she demonstrated on a daily basis the Christian Principles she believed: God above all; defense of country; devotion to family; and, faithfulness to friends.
She is preceded in death by her husband, Gus, and her sister Christine Sampsel.
She is survived by her son, Don, daughter Robin and son in law Mike Jacobs; her grandchildren Jordan and Zach Brown, Chris and Bryan Jacobs and Brandi Martinez; two nephews and one niece and dear friend and companion Wanda F. Lewis.
The Family expresses great appreciation to those compassionate and considerate caregivers of Everest Rehabilitation Hospital of Longview specifically Stella Colas, Ronaria, and Angie who cared for Betty during this unusual time of COVID-19 and extremely harsh weather.
Services are under the direction of Rader Funeral Home of Longview.
A private burial will be held on February 24th at New Hope Cemetery in Rusk County, Texas. Honorary Pall Bearers are Rick Brown, Randy and Bill Richardson, Casey Barrett, Kent Hampton and Dan Surface.

Add an entry as