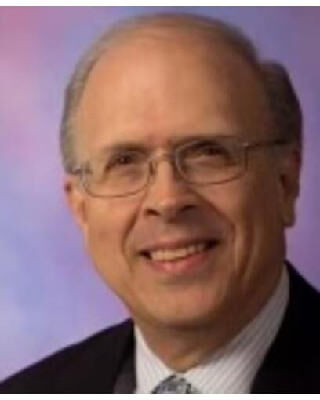 Gerald M. Stanglin
KILGORE — Services for Gerald M. Stanglin, 75, of Kilgore will be held Saturday, June 25, 2022 at ten o’clock in the morning at Chandler Street Church of Christ in Kilgore with Allan Stanglin officiating. Visitation will be held one hour prior to the service from nine till ten o’clock in the morning at Chandler Street Church of Christ.
Gerald Minor Stanglin was born in Dallas on April 26, 1947. He passed away at his home in Kilgore, Texas on June 20, 2022. He grew up in the Pleasant Grove section of Dallas and graduated from Dallas Christian High School. He married Alice Gallegly in 1968. After attending Christian College of the Southwest and then graduating from Abilene Christian University in 1969, he pursued his lifelong love of education. After teaching at Dallas Christian, he pursued his master’s degree and began teaching history at the college level. After serving one term on the Dallas School Board, he began teaching at Cedar Valley College, where he also served as dean for 15 years. He and Alice moved to Kilgore in 1997, where he served as Vice President of Instruction until his retirement in 2014. Gerald and Alice had been married 50 years when she passed away in 2019. He and Beverly Adler were married in 2020. He was a lifelong member of the Church of Christ, spending most of his time as a member of the Pleasant Grove Church of Christ and later Chandler Street Church of Christ.
He is preceded in death by his parents, John and Edna Stanglin, and his wife, Alice.
He is survived by his wife, Beverly. Other survivors include daughter Suzanne Wright and her husband David of Waxahachie; sons, Jeff Stanglin and his wife Katherine of Kilgore and Chris Bradford of Wylie; daughter-in-law, Lorna Bradford of Wylie; brother John and his wife Beverly of Liberty City; sister Louann of Mabank; grandchildren Garrett, Wesley, Sydney, and Makaela; and numerous nieces and nephews.

Add an entry as