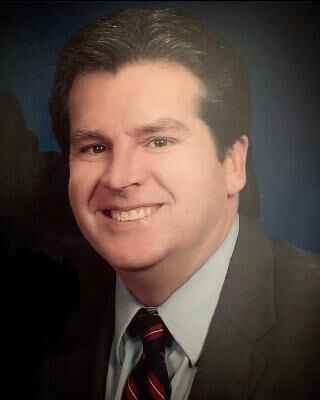 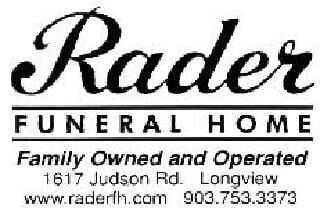 Mark Barron Terry
DALAS — Memorial services for Mark Terry will be held on Saturday, November 26, 2022, at 10:00 AM with a time of visitation to follow. Mr. Terry passed away at his home in Dallas, TX on Friday, November 18, 2022.
Mark was born on July 30, 1962, in Longview, TX to parents Paul B. and Linda Terry. In 1981 he graduated from Longview High School and from UT Tyler in 1988 with a Bachelor of Science degree in Industrial Technology. Mark had an adventurous spirit and greatly enjoyed traveling with his son to beaches, and music and sporting events. Mark was always overjoyed to share those experiences with any friend that he made, and if you were once a friend you would be for life.
Mr. Terry was preceded in death by his father, Paul B. Terry and his brother Stephen Terry. Those left to cherish their memories of Mark include his son, Zachary Terry, his mother, Linda Terry, and numerous aunts, uncles, cousins, and friends. Condolences may be shared at www.radarfh.com.

Add an entry as anonymous

Our love to you and yours. Melanie and I are remembering those times when these boys were so vital and fun. Hold tight to your memories. Peggy Mallory