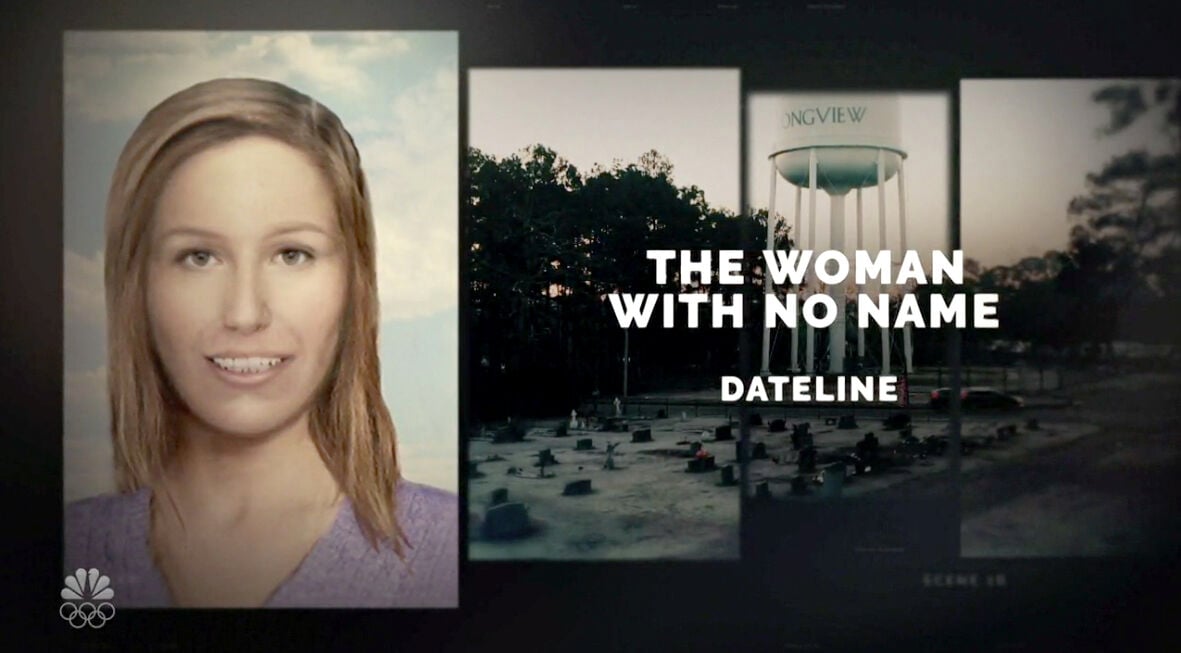 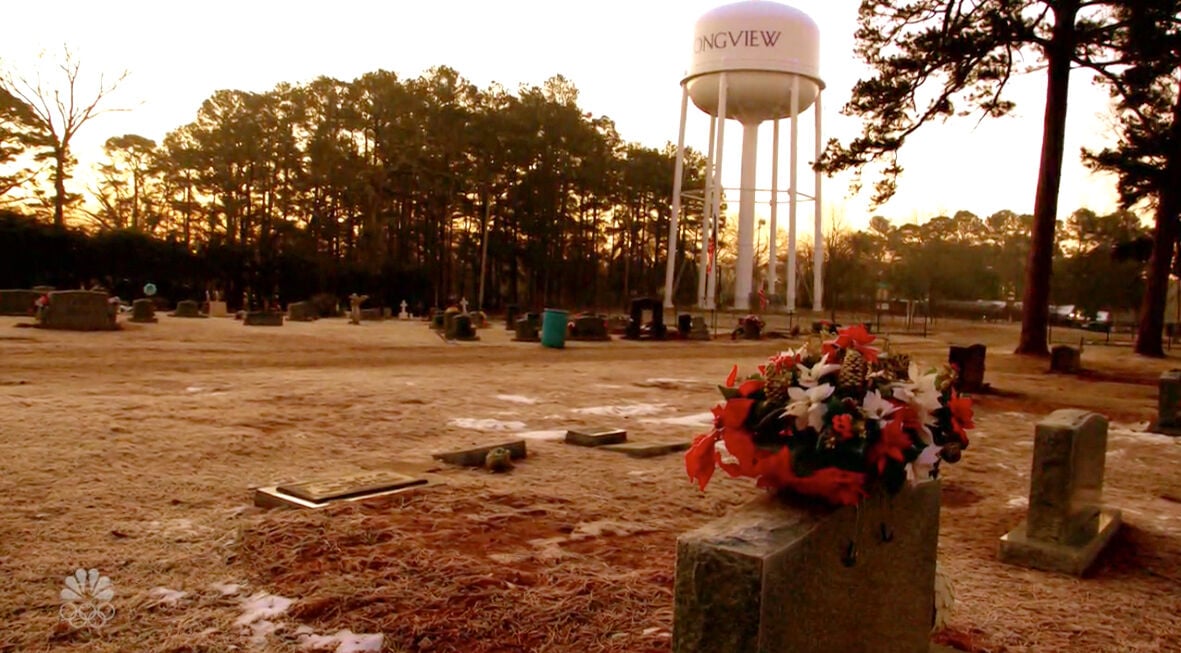 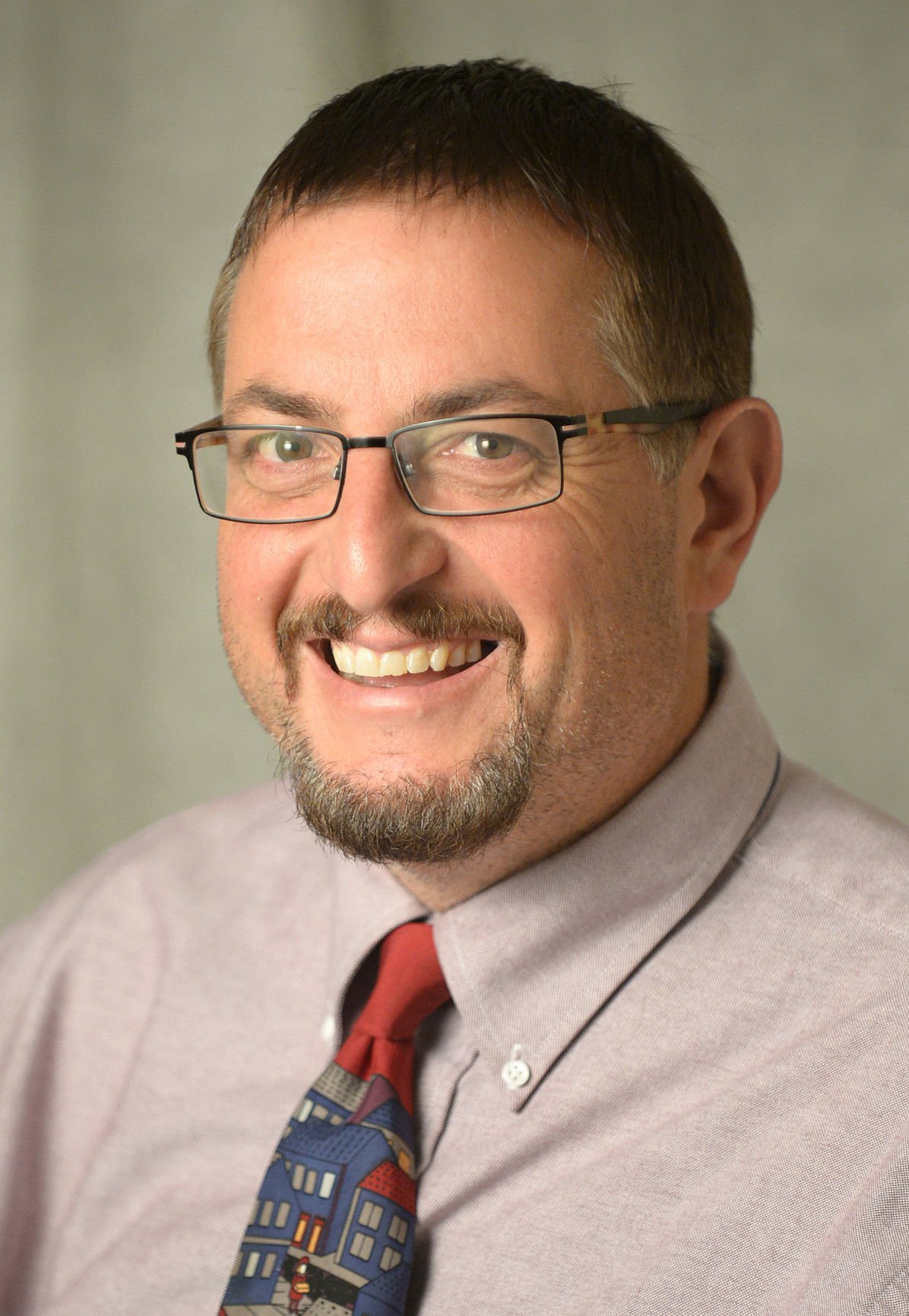 An arrest in the death of “Lavender Doe” and later, the identification, made regional news in 2006 and 2019 in Longview.

Thursday night on “Dateline” on NBC, the nation learned about a unique story, where three people who looked up ancestry data turned into amateur detectives to find an identity.

The background: A woman was found on an oil lease off Fritz Swanson Road north of Texas 31 on Oct. 29, 2006. She was deceased, and her body was facedown in a burning woodpile.

No one in Longview, or even across the nation, was looking for someone who matched her unique description. She was a Jane Doe and was buried in Longview on Dec. 23, 2006.

As the years went on, Joseph Wayne Burnette was charged with the murder of Felisha Pearson, but also admitted to killing Lavender Doe. He said he had just met her and claimed she took money from him in a Walmart parking lot. Yet she was found deceased with only $40 on her, so police still do not believe his motive. Burnette was a suspect 12 years earlier as well, but had an alibi.

The late Jimmy Isaac, a reporter with the Longview News-Journal at the time, wrote in a past article that, “Unlike most cases, investigators worked backward to learn their victim’s identity after learning who ‘the bad guy’ was.”

That sentence was the focus of the “Dateline” episode.

“We had a confession, but we didn’t know the name of the victim. That’s not the way it’s supposed to go,” retired Gregg County sheriff’s Lt. Eddie Hope said during the episode.

The show, called “The Woman with No Name,” aired Thursday and is available to watch online.

The story went on to explain how they helped track down Amanda Gadd, the half-sister of Dana Lynn Dodd.

The search was over. Dana Lynn Dodd was Lavender Doe.

The show had beautiful visuals of Longview, despite the dark music and even darker storyline.

The city of Longview paid for the first grave stone and then a new one on what would have been her 34th birthday with the name Dana Lynn Dodd instead of Jane Doe. Dodd’s family came from Florida, and the now-famous and no longer amateur internet detectives also attended the ceremony.

The Longview Police Department received a lot of credit. Instead of dismissing three people from across the country trying to help identify Lavender Doe, they accepted the help and listened.

Keith Morrison of “Dateline” made it a point to bring that up twice during the episode.

After 12 years, they all met up in Longview to see the new headstone.

“We stayed up all night working together on the internet, but we never met personally,” Koski said. The show called Missy Koski “a search angel.”

But then Koski added, “I think the thing that surprised me the most is, there were flowers. The (Longview) community over the years paid attention and did not forget her.”

Morrison narrated on the show, “Amanda and John (Dodd) had found a little solace ... here in Longview, the community that didn’t forget.”

Gadd could have had her sister brought to Florida. But instead, she came to Longview to see the stone.

“It felt like this was her adopted family. It’s important to have that. You are never forgotten. Your name is there in stone. People still go by her gravesite and they still leave flowers. And that is what we wanted. She is part of Longview,” Gadd said..

The show ended with a final goosebump moment. Wiping away tears, Gadd said of Longview and her sister, “She is home.”

— John Anderson is the regional editor of the Longview News-Journal and Tyler Morning Telegraph. He can be reached at janderson@mrobertsmedia.com.