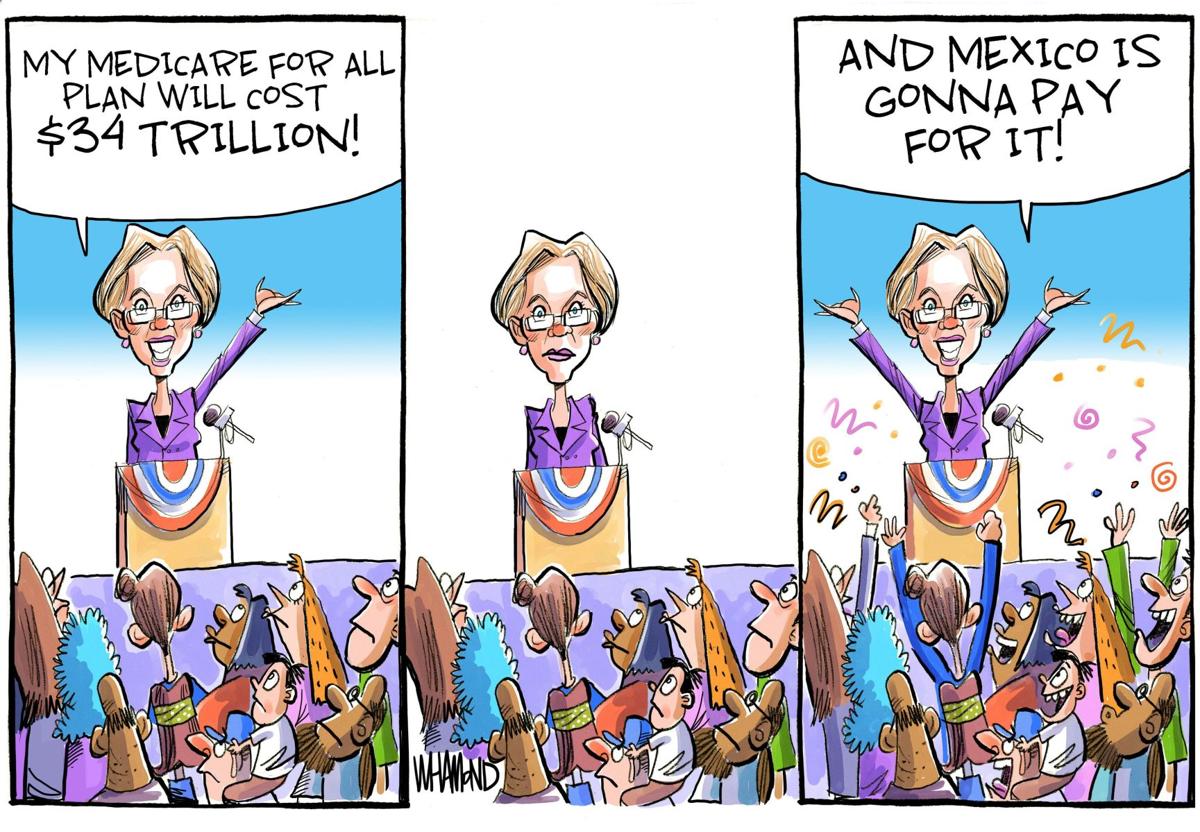 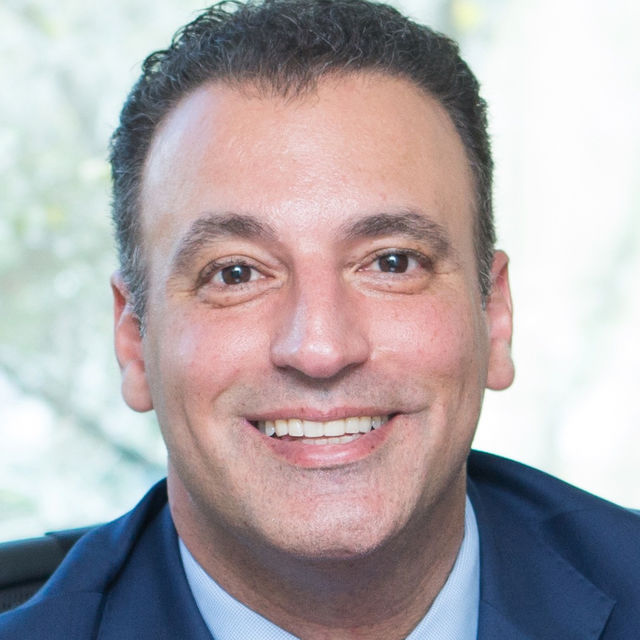 Obamacare was supposed to fix all of this — so why are so many Americans still uninsured, even when they qualify for subsidized and even free insurance?

According to a new analysis by the Kaiser Family Foundation, “28% of uninsured individuals who could shop on the Marketplace, or 4.7 million people nationwide, are eligible to purchase a bronze plan with $0 premiums after subsidies in 2020. This figure is similar to 2019, when 27% of uninsured individuals, or 4.2 million people, could purchase a no-premium bronze plan.”

More than half of these uninsured who could get the “free” bronze plan live in four states (Texas, Georgia, North Carolina and Florida).

Clearly these people are uninsured by choice rather than circumstance, and it is important to understand why. Obamacare sought to increase insurance coverage for some Americans — and this goal was accomplished in the short term.

But at the same time, it contributed to increasing the overall costs of health care for the rest of the nation while simultaneously reducing access.

In the first four years of the ACA, premiums rose approximately 60%, according to a study conducted by eHealth. They also found that, “Premiums for the more common Preferred Provider Organization (PPO) plans increased 15% in the four years before the ACA, and 66.2% afterward.”

But higher premiums wouldn’t deter Americans eligible for those “free” bronze plans (with $0 premiums). What might? Sky-high deductibles — which have also risen in the years since Obamacare became law. Those bronze plans have an average deductible of $6,506, at a time when the average American has less than $1,000 in his or her bank account.

According to Gallup, 25% of the respondents say they have gone without receiving care for a serious condition for fear of the financial impact: “Americans are more likely to name health care costs than any other issue when asked to say what is the most important financial problem facing their family.”

Higher and higher deductibles are causing individuals to ask their health care providers for cash rates. Transparency in prices for cash payers is creating more competition but the hospitals are less inclined to post these prices unless patients seek them out.

This increase in the real cost of health care has created an invisible barrier to access. “A third of U.S. adults say their family couldn’t afford care in the last year — and the problem doesn’t appear to be tied to being uninsured,” according to a Gallup report. Contrary to what lawmakers on both sides of the aisle claim, coverage does not equate to care. Regardless of whether you have an insurance card in your wallet, the costs of healthcare have created an obstacle for many Americans to get the care they may need.

Another kind of barrier to access comes in the form of insurance networks. These networks give the illusion of choice while keeping the patients from controlling their own care through making informed decisions. In reality, their choices are very limited.

For example, the most renowned cancer centers in the world are found in the U.S. — but not on the ACA exchanges. M.D. Anderson Cancer Center, Sloan Kettering and the Mayo Clinic are outside of the networks and are therefore not accessible to Americans on these plans — unless they pay out-of-pocket.

The illusion of choice also creates the reality of complexity; U.S. Rep. Alexandria Ocasio-Cortez, D-N.Y., recently lamented on Twitter that she was faced with too many choices.

Her solution, of course, is Medicare-for-All, as if a complete government takeover of health care will somehow result in less bureaucracy, less red tape and less complexity.

Even in the current system, top-heavy networks are contributing to bottlenecks that increase wait times for doctor visits and certain surgical procedures.

That, too, would only get worse.

The promise of free health care being pushed in today’s health care debate is a lie, and it’s also a distraction. Americans are concerned about two things: affordability and agency. They want to know that they can afford their health care, and they want to be able to make health care decisions for themselves and their families.

Millions of Americans remain uninsured — by choice — because the ACA doesn’t meet their needs or their budgets. We know that Obamacare on steroids, Medicare-for-All, will similarly fall short.

— David Balat is director of the Right on Healthcare initiative with Texas Public Policy Foundation, a conservative think tank in Austin.