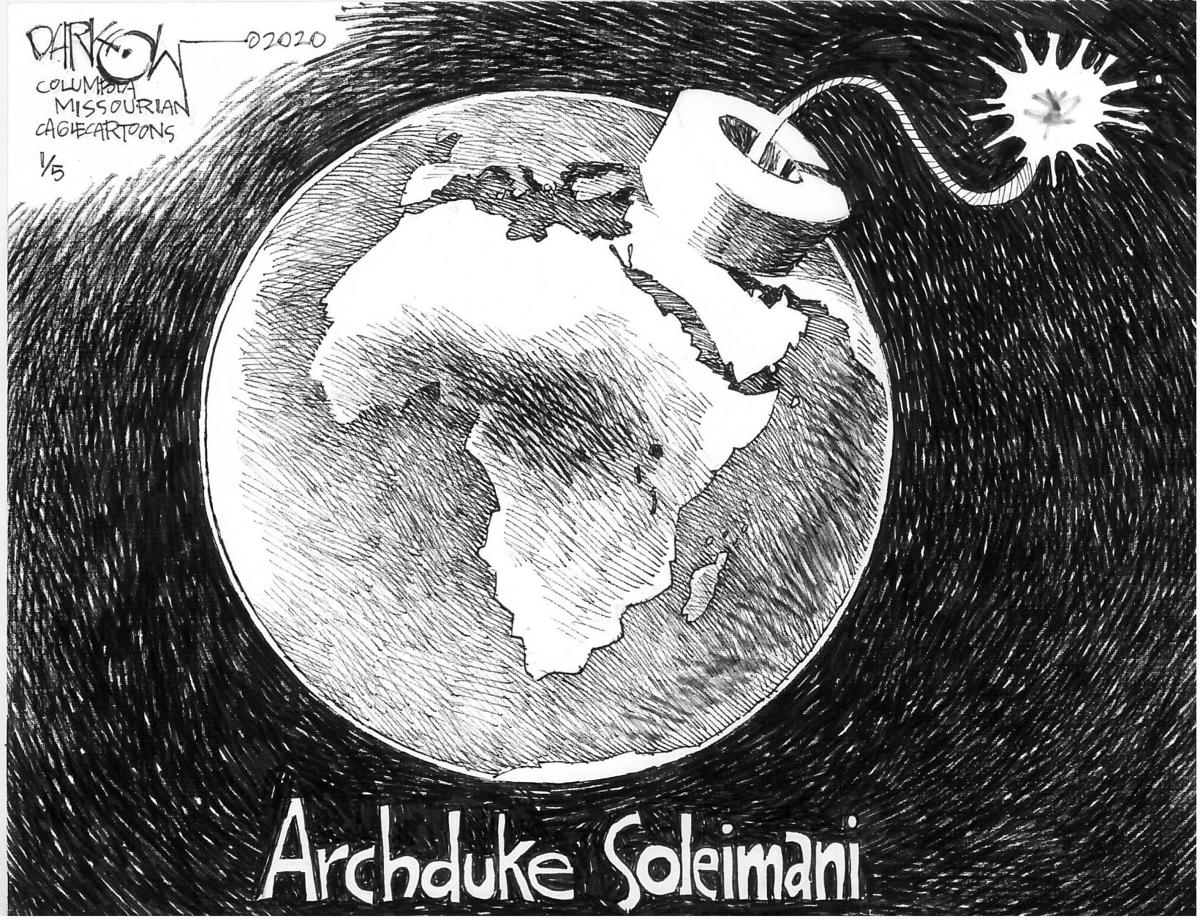 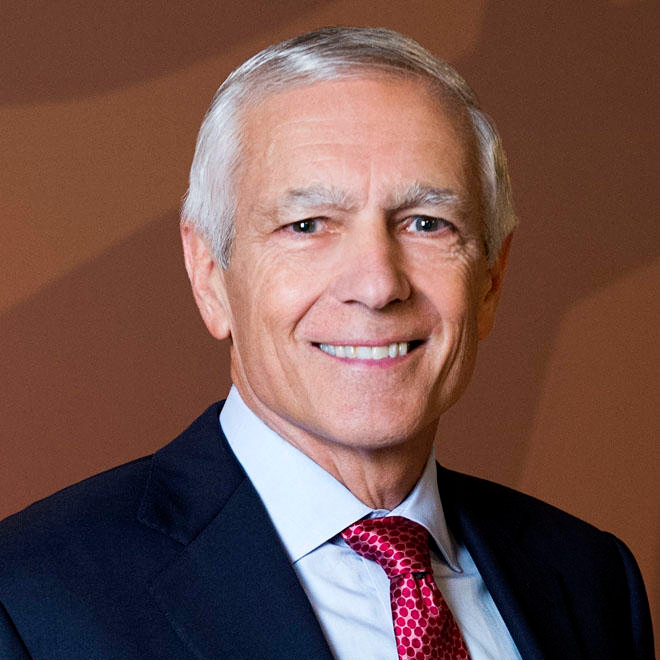 Like the killing of Osama bin Laden, the strike on Iranian Maj. Gen. Qasem Soleimani in Baghdad on Thursday appears to be a stunning confirmation of U.S. military and intelligence capabilities. Like bin Laden, Soleimani was responsible for many American deaths; the Quds Force he led targeted and killed Americans, as bin Laden’s al-Qaida did.

But there the similarities end. Soleimani was no stateless outlaw. He was a decorated public figure in a nation of more than 80 million people. He was the most renowned of the Iranian generals, hugely popular within Iran — and in Iraq, where an Iranian-backed militia stormed the U.S. Embassy in Baghdad early last week.

If the killing of Soleimani was a response to that attack, it was clearly disproportionate: We suffered no casualties in the embassy standoff. Proportionality might have been some diplomatic pressure on Iranian authorities in Iraq or elsewhere, or, a notch up, seizing another Iranian ship. That makes what comes next highly unpredictable. And failing to think ahead to the likely Iranian next steps is extremely dangerous.

Foreign policy, especially military action, is the responsibility of the president. Even though it commonly reflects the considered recommendations of security professionals, it is also a product of the style and temperament of the president. This goes double for President Donald Trump, who has steadily rejected military and diplomatic advice, discounted U.S. intelligence experts and carved out his own idiosyncratic policies. Since early 2017, Trump has danced around the edges of crises — first in Syria, then in North Korea, and now with Iran. With the strike on Suleimani, he has finally been drawn fully into the dance — but does he know the steps?

No doubt the attack was intended to be preemptive as well as punitive. Soleimani and his team were certainly planning responses to U.S. actions. But here the question is whether this strike will have prevented further Iranian strikes, or simply have made escalation inevitable. Regardless of Soleimani’s charisma or strategic genius, it’s unlikely that the loss of a leader will so cripple Iran’s capacity to strike back that the escalatory cycle will be broken.

The action puts grave stress on the government of Iraq. Did Iraq actually provide key intelligence? Did Iraq authorize the strike? Did Iraq permit U.S. assets in its airspace? An Iraqi government torn by tribal and sectarian tensions, thoroughly penetrated by Iranian agents — and heavily dependent politically and economically on Iran — will be further shaken. (The Iraqi prime minister said the strike would “light the fuse of a destructive war.”) Divided loyalties within the security forces will intensify, as will public outcry against the United States. Iran will most likely use these stresses to buttress its own interests within Iraq, demanding concessions, forcing pro-American officials out of power and further undercutting U.S. interests and efforts.

History also suggests Iran will hit back and hit hard, at a time and place of its choosing. Iran has already demonstrated it can shoot down U.S. drones, seize merchant ships, strike Saudi oil assets, bombard U.S. operating bases with rockets and mobilize militias to assault the U.S. Embassy in Baghdad with passive support from the Iraqi government. Surely Iran has more devastating responses available, including attacks outside Iraq, and possibly even within the United States.

Meanwhile, what is the U.S. strategy in the continuing struggle, and does this action advance it? This should be the overriding question. Of course the United States must act decisively to protect its forces and citizens, but nothing in the 40 years of American struggle with Iran has indicated that it will back down from a military challenge. When the U.S. stepped away from the Iran nuclear agreement in 2018 and opted instead to crush Iran with economic sanctions to seek a more favorable diplomatic agreement, the administration should have anticipated a long, difficult struggle. Iran has been hurt, no doubt, and has been fighting back by carefully controlled military escalation — which until now the U.S. had wisely avoided joining.

The conflict enters a new phase now: Reciprocal, escalating military actions are a good bet. When Iran retaliates, can the U.S. withhold a further response? Will it launch further preemptive strikes to preclude Iranian action? Wider issues come into play. Saudi Arabia and other Gulf states will feel some impact. Israel may be subjected to greater threat. And how will Russia and China react?

Only farsighted leadership and extraordinary statesmanship can head off a path to a war that neither side wants. This emerging crisis poses the most critical test yet of whether the “America First” president has it.