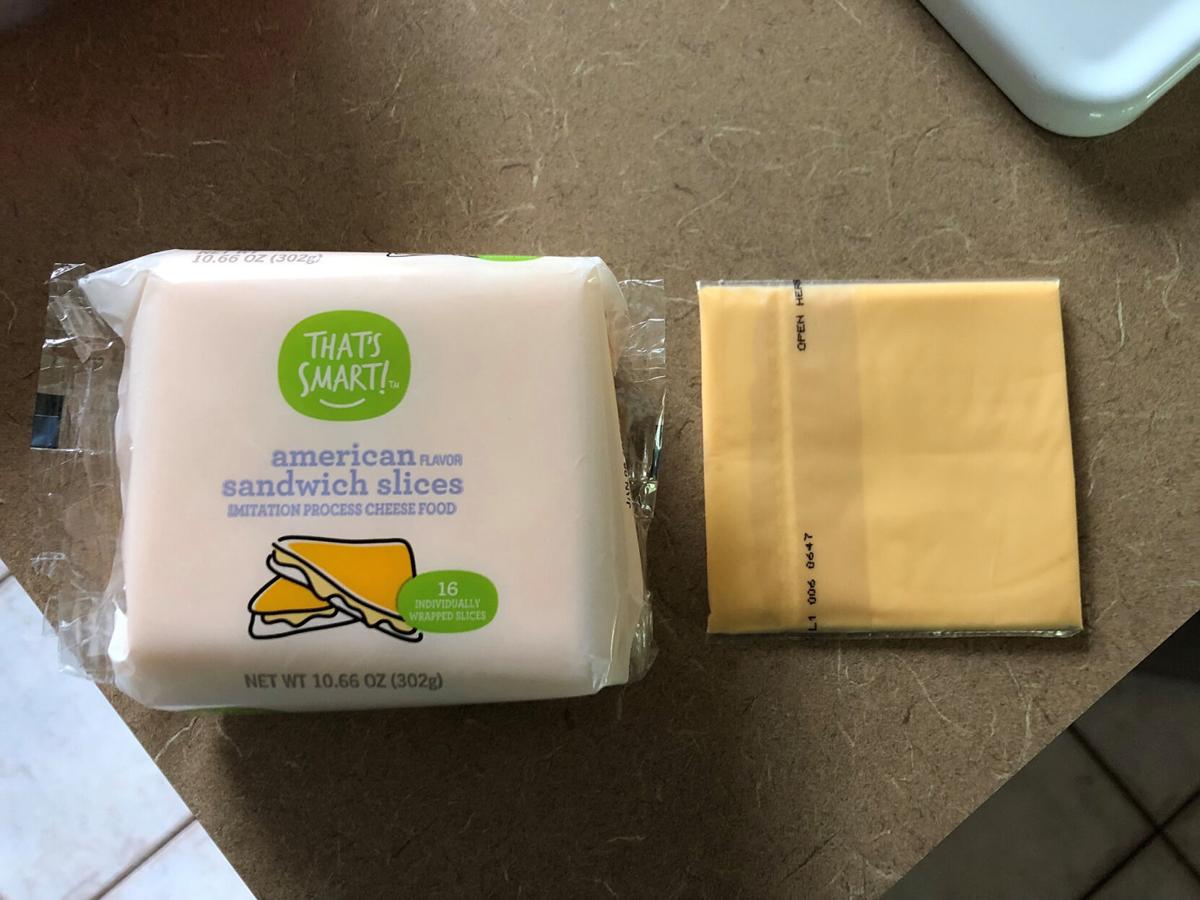 Columnist John Moore has an aversion to fake cheese. 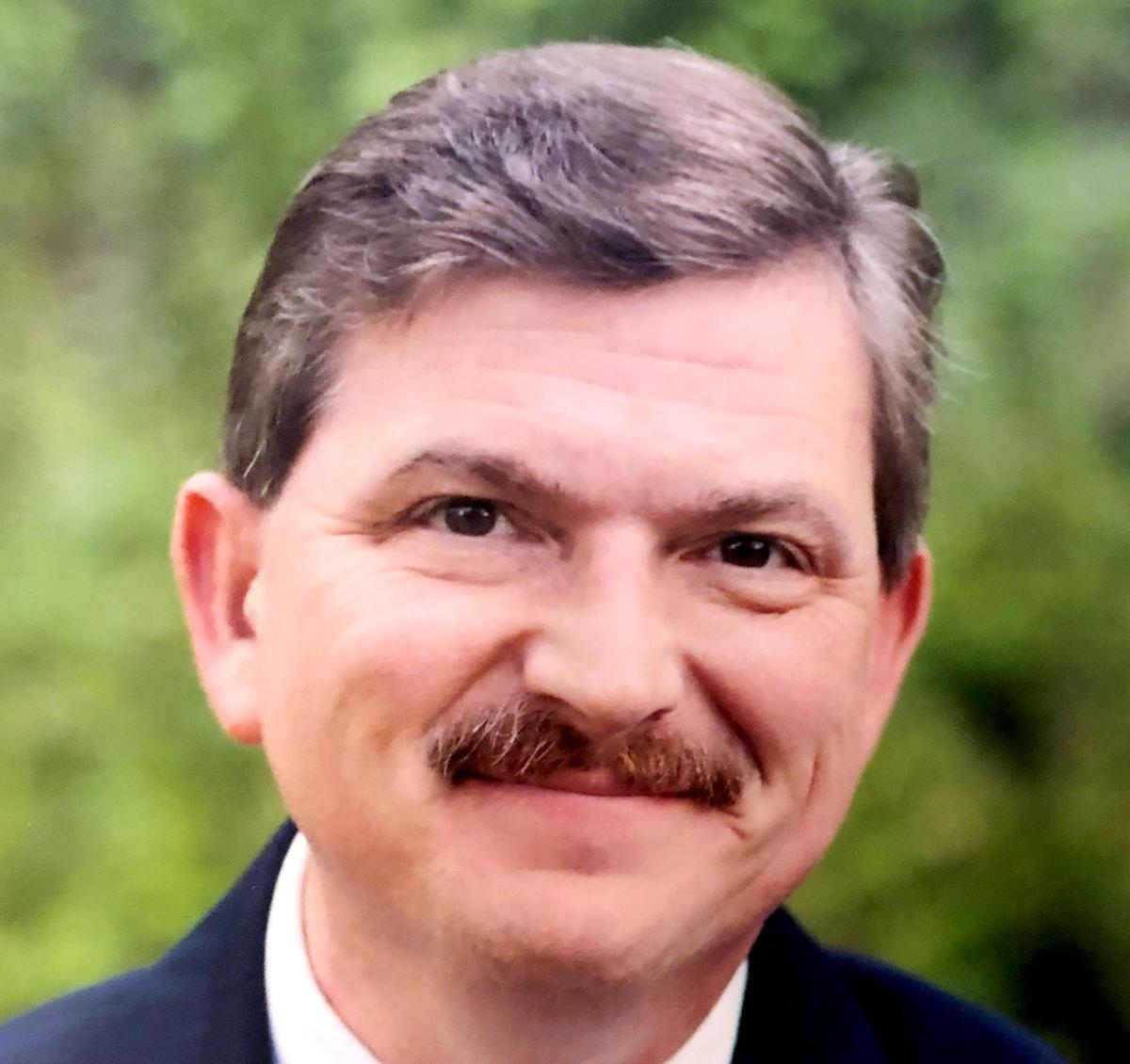 What has happened to this great country? We once held high standards for ourselves. But no more.

I opened our refrigerator and what do I see? Fake cheese. Actually, fake, fake cheese.

On the package, I read: “Imitation Process Cheese Food.”

Stay with me here.

On top of that, the package says it’s, “American Flavor.”

What exactly is American flavor? Honestly, I don’t even wanna know.

And the brand name of this imitation process cheese food? “That’s Smart.”

Let me tell you, if you made a decision to put imitation process cheese food on your sandwich, you came nowhere near a smart choice.

How have we gotten to where we are? We start at where we were.

I can remember as a kid we’d go to Mr. Withem’s Store and get a pound of sliced baloney (dad said we only dined on center-cut baloney) and a package of cheese, sliced from a large block right in front of our eyes.

My sister and I would eat penny candy while we put our finger and nose prints on the glass as we cut our eyes back and forth watching him slice.

Behind Mr. Withem was a Borden’s Milk mural with Elsie, her husband Elmer, and their kids.

Elsie never would have allowed her milk to be made into imitation process cheese food. No, Elsie gave her all so that little children across this great land could enjoy fine cheese made in a plant somewhere in Sheboygan.

Now, Elsie’s husband Elmer got into the glue business, which I’m sure brought shame to the family (don’t think I didn’t notice that there were no horses in that mural), but would Elsie be involved in the manufacture and delivery of fake cheese? Never.

Also, Mr. Withem was not the kind of man who would send two innocent children home with a nutritious pound of sliced, center-cut baloney, only to throw in fake cheese to go between two slices of Holsum Bread.

The folks at Holsum couldn’t spell, but they certainly wouldn’t want to be part of filling kids with fake cheese, either.

No, I tell you, America was once the land of real cheese. But, somewhere along the way, we became lazy and gullible.

We sought convenience and were wooed by the evil ones in the advertising community.

While real cheese begged us to stay, we acted as if we were under the spell of the demon rum, waking one morning regretting the decision we’d made the night before.

The Swiss can’t make real cheese without holes in it. But does that stop them? No.

The Goudas make real cheese (anyone know who they are?).

The goats even make real cheese, and it smells like goats made it. Does that stop them? No. But someone should.

As for the rest of us, we must find our way back to our American cheese roots. Back to the days of Mr. Withem’s Corner Store, penny candy (which is now a buck and a quarter) and all the way home to a diet of center-cut baloney and cheese Elsie would moo over.

Let’s all take a breath, slowly exhale our old fake cheese ways, and draw in a new breath of the cheese on which we all were raised. The cheese that gave us strong bones, white teeth and a bounce in our step.

I think we can all agree that it’s time to repent and ask the real cheese to take us back.

And as for this fake cheese in our fridge? My wife said I have to finish it since I’m the one who bought it.

— John Moore is a Whitehouse resident. Email him at John@TheCountryWriter.com. To buy his book, “Write of Passage: A Southerner’s View of Then and Now Vol. 1 and Vol. 2,” or to listen to his weekly John G. Moore 5-Minute Podcast, visit www.TheCountryWriter.com.