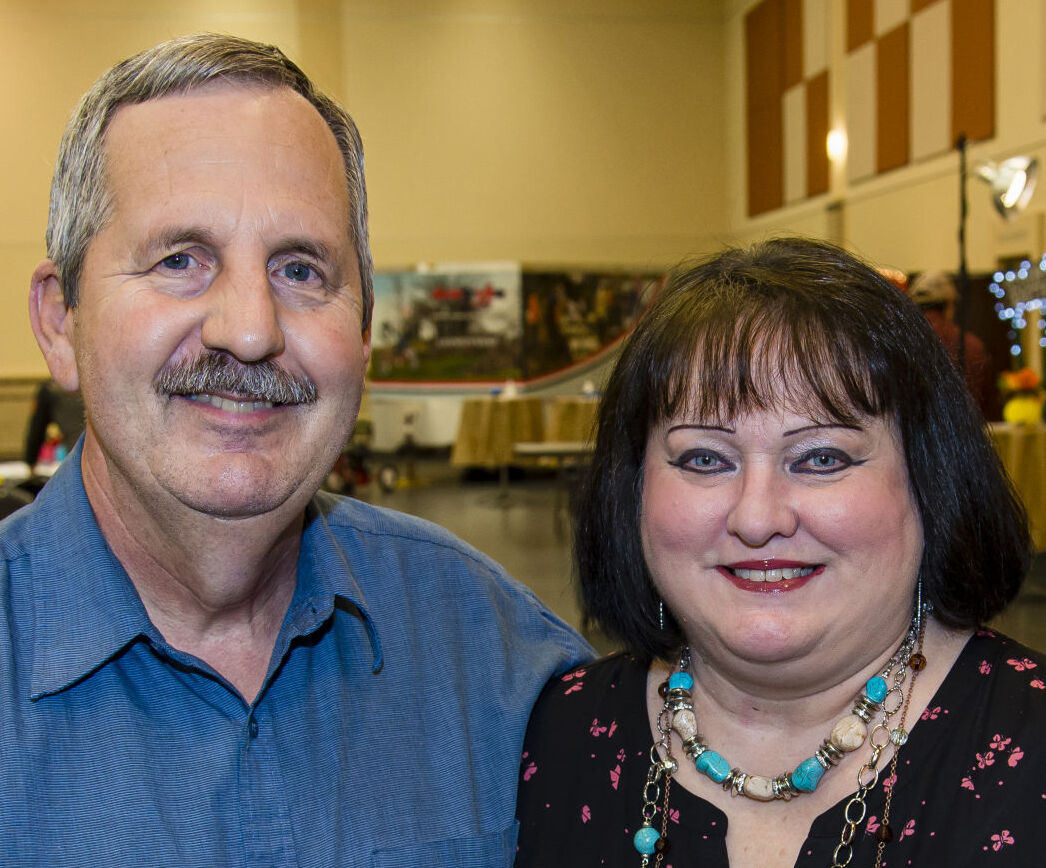 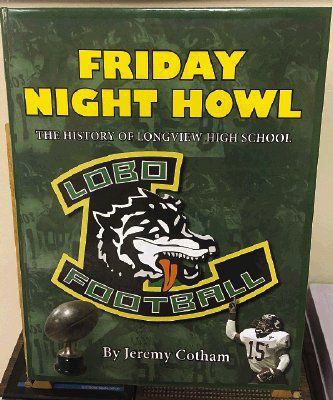 Recently, we have seen the names of several famous people who have passed away — John Madden, Betty White and Dan Reeves, just to name a few.

But we do not want the name of one local giant in the journalism industry to go unnoticed without receiving the proper credits that are due to him, as well.

We want to give tribute where tribute is due, because a great man has fallen in Longview. We wanted to tell people how our family will forever share a very special and unique bond with the Van Craddock family.

Our son, Jeremy, graduated from Longview High School in 2004 where he had Chris Craddock as his journalism teacher. Jeremy would then go on to Kilgore College, where he would major in journalism and was sports editor for the school newspaper, The Flare, under Bettye Craddock as his instructor.

But after his college graduation, Jeremy was diagnosed with leukemia in 2009, and it was during his long cancer treatments that he came up with the idea that he wanted to write a book about the 100-plus-year history of Longview Lobos football.

Tragically, Jeremy was taken from us way too early in life, and he was not able to finish his book project. But that is where Van came into the picture.

It was because Van already was an accomplished author (his obituary said he had written six books) that in his hospital bed days before he passed away in March 2015, Jeremy asked Bettye and Van if they would help his parents finish his book.

Jeremy also asked Van to write the introduction for “Friday Night Howl.” How could they turn down that request? And even though Van wrote in the introduction that “this is Jeremy’s book,” we in our family consider this as the seventh book that Van published.

Van once said that, being an avid Lobo fan, he had always wanted to write a book about the team, but he was just too busy with his other projects that he never got around to being able to do it. He was excited that he had been asked to be involved in such a project.

By helping us to finish what Jeremy had started, Van got to grant our son’s special dying wish, and Van also was able to honor his beloved Lobos at the same time.

So we hope by now that Van has found Jeremy in heaven and that he has already told Jeremy how he helped us finish the Lobo book and what a success it was.

We also bet that former Judge Alvin Khoury, who died in 2018, is up there with them and that they cannot wait until the next fall high school football season.

Well, here is one final “Lobo Up” for our special friend, Van Craddock!

Friday nights just aren’t the same without any and all of you guys. We miss you all.

“Consider it all joy, my brothers and sisters, when you encounter various trials, knowing that the testing of your faith produces endurance.”