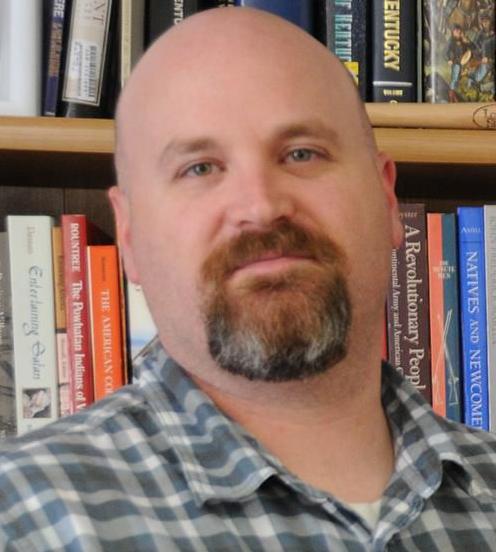 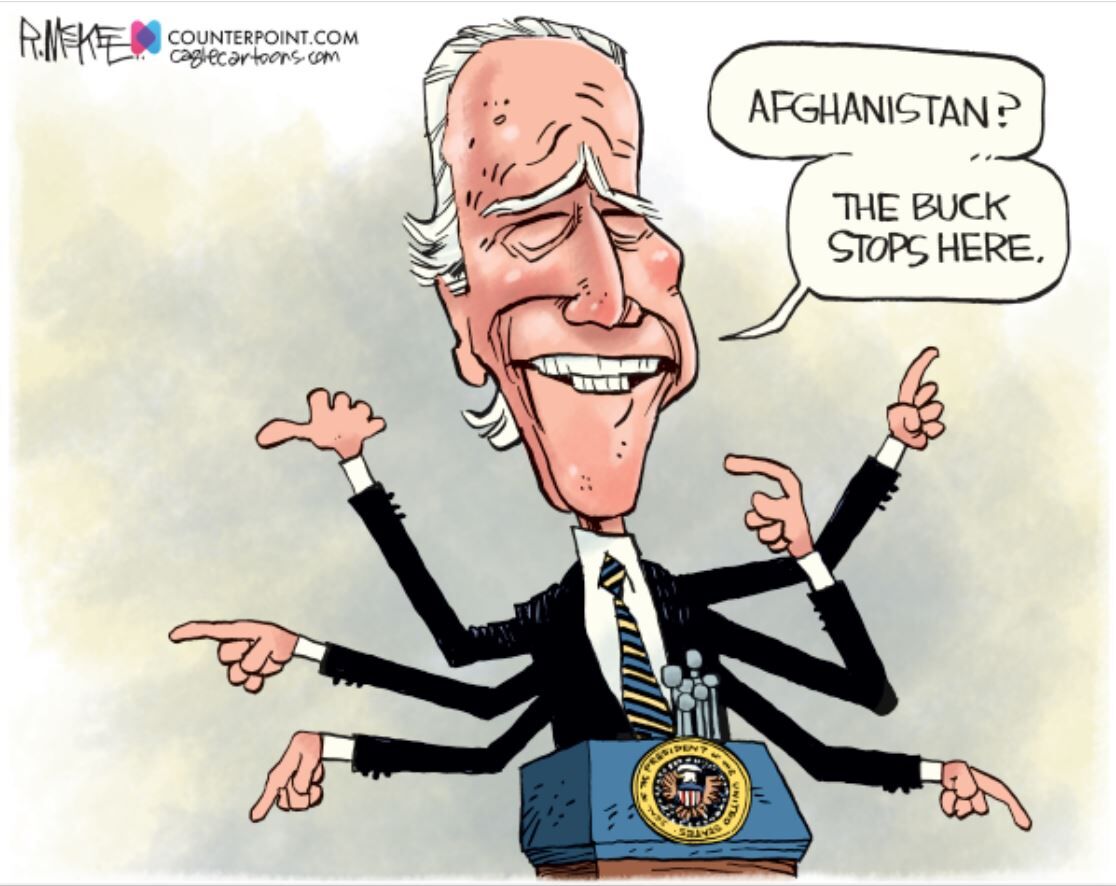 As we continue to watch events unfold in Afghanistan and see what many consider a failure to exit properly, it is important to remember that, historically speaking, failure is common.

Many of the men that we consider our greatest presidents experienced failures. What sets apart some presidents over others is how they handled the situation. One such complete failure happened in 1961.

In January 1959, Fidel Castro and his communist forces overthrew the government of Cuba. Once in power he nationalized the sugar industry and kicked American companies out of the nation. America, fearing communism, especially so close to our shores, put an embargo on Cuban sugar, trying to crush their economy.

At the same time, President Dwight Eisenhower began to put into motion a plan to remove the new dictator. Not wanting to get directly involved, the CIA trained ex-Cubans who fled the Cuban Revolution to lead the assault. When President John F. Kennedy took office in 1961, the plan was already set. JFK was told there would be little resistance and that, instead, the Cuban people would rise up and support the invaders to overthrow Castro.

What became known as the Bay of Pigs invasion was a complete disaster. Castro was ready for the invasion, and most of the men were killed or captured on the first day. So how did Kennedy handle the situation?

The day after, April 20, Kennedy addressed the press. While not completely truthful about American involvement, he made three main points. First, “it is clear that the forces of communism are not to be underestimated.” Second, “It is clear that this nation, in concert with all the free nations of this hemisphere, must take an even closer and more realistic look at the menace of external communist intervention and domination in Cuba.” And finally, “it is clearer than ever that we face a relentless struggle in every corner of the globe that goes far beyond the clash of armies or even nuclear armaments.”

The more telling admission came the next day in a press conference. The president started the conference by saying that he would not make any more statements about Cuba. Yet one reporter, Sandy Vanocur, challenged Kennedy with, “In view of the fact we are taking a propaganda lambasting around the world, why is it not useful, sir, for us to explore with you the real facts behind this, or our motivations?” Kennedy answered the question by saying that, unlike with dictators, in free societies leaders must judge what information is helpful and harmful to the nation.

Kennedy finished his answer with, “But I will say to you, Mr. Vanocur, that I have said as much as I feel can be usefully said by me in regard to the events of the past few days. Further statements, detailed discussions, are not to conceal responsibility because I’m the responsible officer of the government — and that is quite obvious.” Kennedy could have easily blamed Ike, or the CIA. Maybe he should have. It really was their failed plan and intelligence, but not a word.

Now compare Kennedy’s press conference to President Joe Biden’s. He began by praising the “extraordinary success” of the mission, the same mission most saw as a failure. He did recognize flaws in the mission, starting with the Afghan government.

Biden then turned his attention to the man he replaced, “My predecessor, the former president, signed an agreement with the Taliban to remove U.S. troops by May the 1st, just months after I was inaugurated. It included no requirement that the Taliban work out a cooperative governing arrangement with the Afghan government, but it did authorize the release of 5,000 prisoners last year, including some of the Taliban’s top war commanders, among those who just took control of Afghanistan. And by the time I came to office, the Taliban was in its strongest military position since 2001 ... The previous administration’s agreement said that if we stuck to the May 1 deadline that they had signed on to leave by, the Taliban wouldn’t attack any American forces, but if we stayed, all bets were off.”

I am not saying Biden is responsible for what seemed like a botched exit. Trump may have handled it the same way. What I do see is a difference between the way Kennedy and Biden handled a situation that they inherited.

Historically speaking, Kennedy’s approval ratings continued to be strong. We will have to see what happens with Biden moving forward.

— James Finck is an associate professor of history at the University of Science and Arts of Oklahoma and chairman of the Oklahoma Civil War Symposium. He’s an occasional contributor to the Saturday Forum.

“... You also, as living stones, are being built up as a spiritual house for a holy priesthood, to offer spiritual sacrifices that are acceptable to God through Jesus Christ.”